A HEARTBROKEN mother has told how her daughter died in her arms after by shot by a cop's stray bullet as she tried on quinceañera dresses.

Valentina Orellana-Peralta, 14, was killed in a police shooting on December 23 as she and her mom hid in the dressing room at store in Los Angeles. 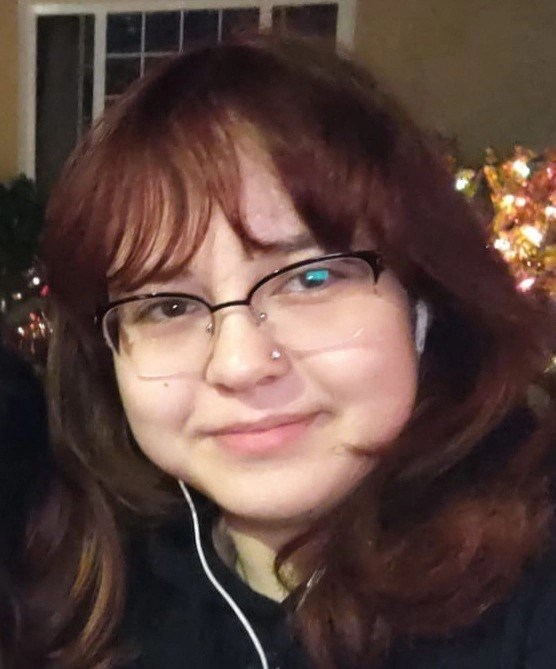 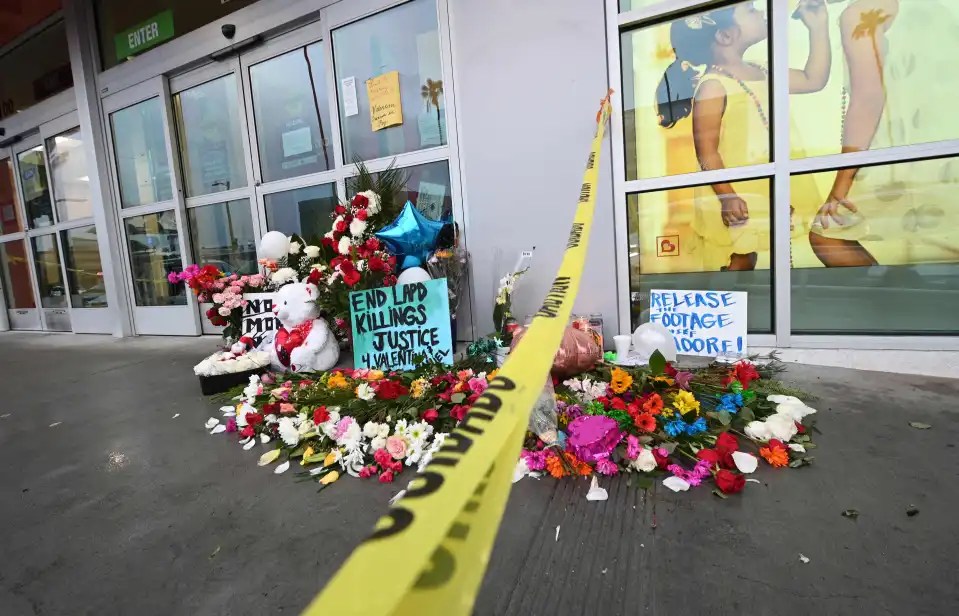 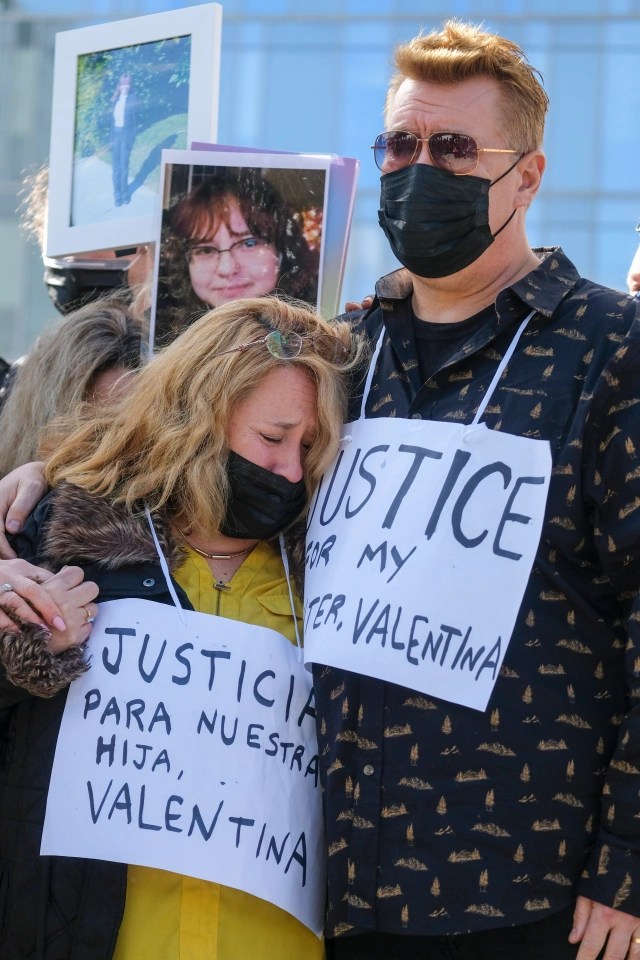 The teen and her mom, Soledad Peralta, were at a Burlington store in the North Hollywood, neighborhood when officers confronted an assault suspect.

When the pair heard the disturbance, they locked themselves in the dressing room, where Valentina had been trying on outfits for her 15th birthday celebration.

But a bullet fired at the suspect – identified by the Los Angeles County medical examiner-coroner as 24-year-old Daniel Elena Lopez – struck the youngster.

Both she and Lopez died from a “gunshot wound to the chest", according to investigators.

"We sat down and hugged and started praying,"she said in Spanish, according to her lawyer Erika Contreras, reports NBC.

Spanish newspaper jokes that Ronaldo has 'offered himself to Barcelona'

Dragons' Den millionaires slammed my idea – now it's worth £86MILLION

"When something impacted my daughter Valentina, it threw us on the floor, and she died in my arms, and there was nothing I could do.

“To see a son or daughter die in your arms is one of the greatest pains and the most profound pain that any human being can imagine."

As she spoke, Soledad had a handwritten sign on her reading "Justice for our daughter Valentina" in Spanish.

Valentina's devastated family have called for police accountability for the teen's death.

Their attorney Benjamin Crump told reporters: "The family thinks things could have been done differently to where Valentina wouldn't be collateral damage".

Valentina, who had moved to the US from Chile, had "dreams" for the future, her family said as they told how they had ordered a skateboard for her as a Christmas gift- which arrived the day after she was killed.

Her grief-stricken dad, Juan Pablo Orellana Larenas, held up the skateboard as he told of his heartbreak.

"It is like my whole heart has been ripped out of my body," he said, according to a translation by Mr Crump.

"The pain of opening Christmas presents that have been delivered for Christmas Day cannot be articulated.

"My daughter was special.

"She had dreams, and tragically those dreams have been overshadowed by this nightmare that prevents me from sleeping at night." 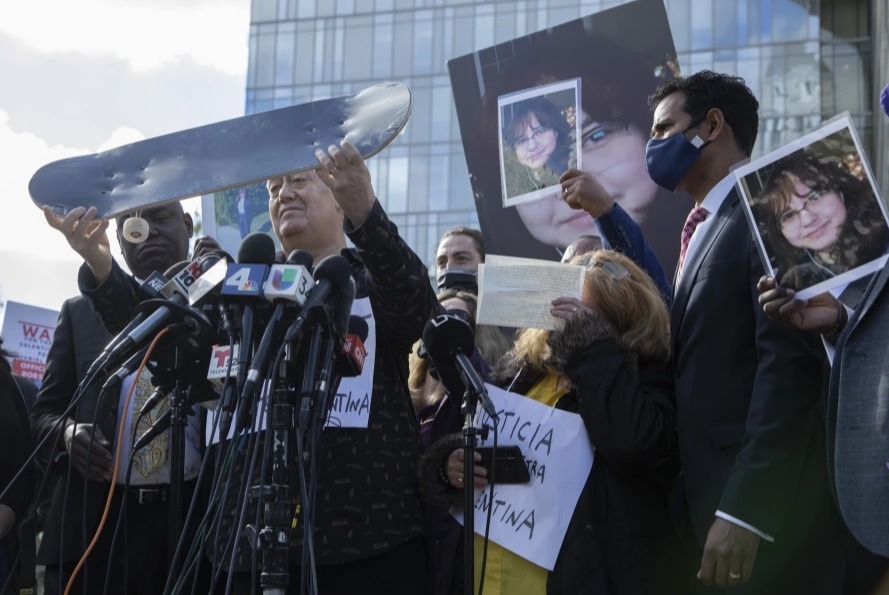 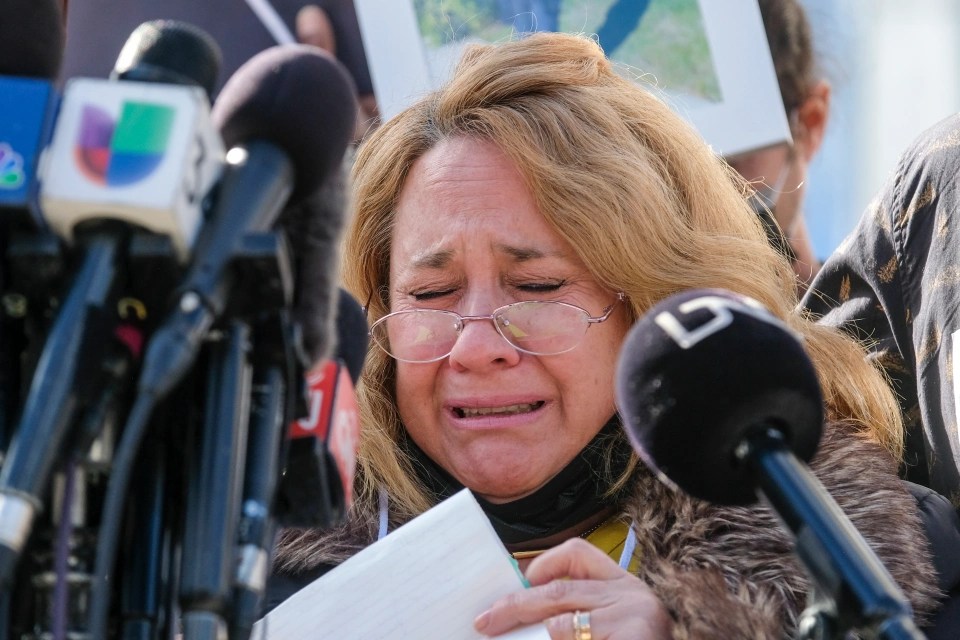