NEW York Governor Cuomo said the Feds need to help out with coronavirus testing "quagmire" – but Donald Trump slammed "do nothing Dems." 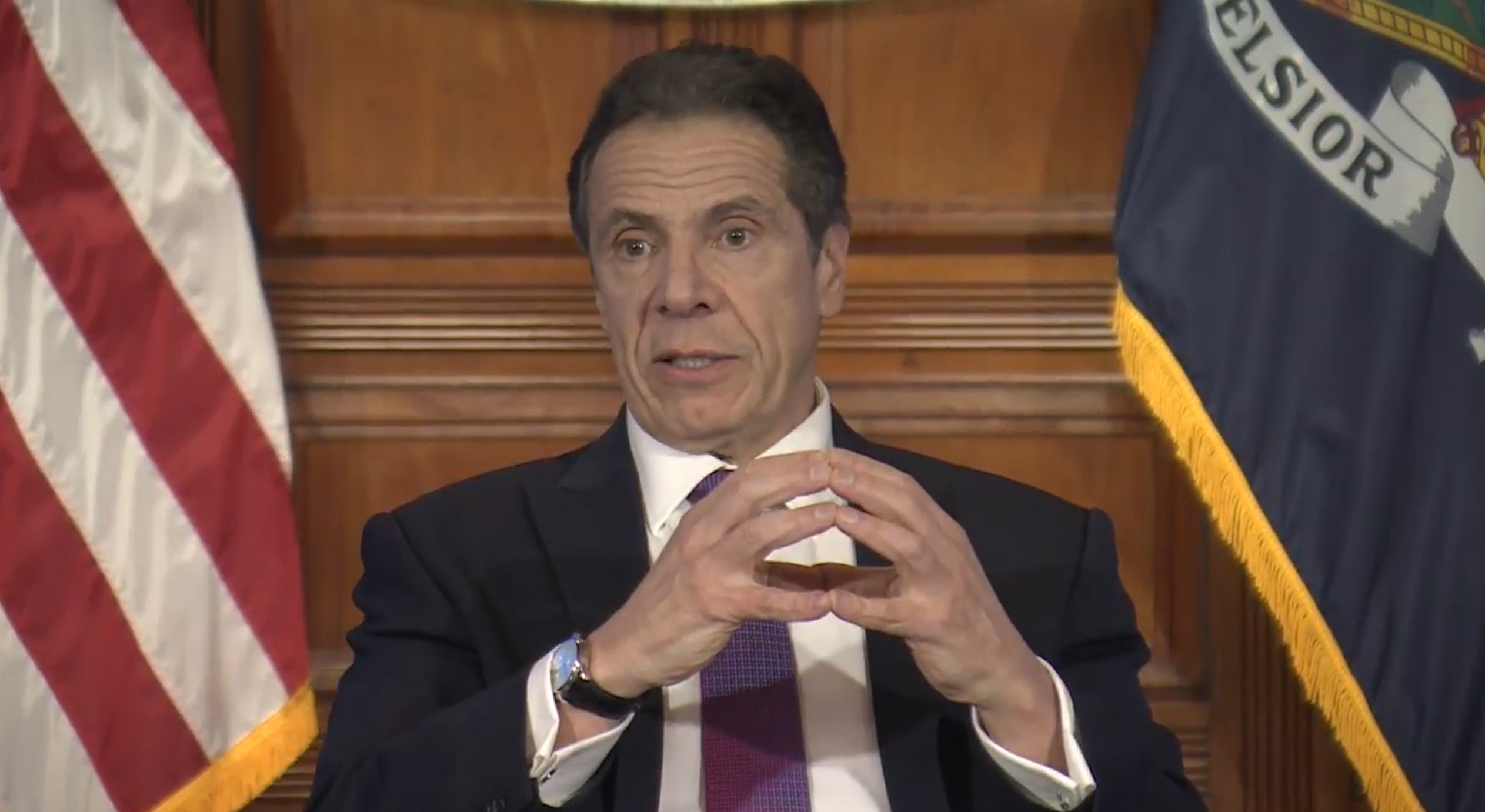 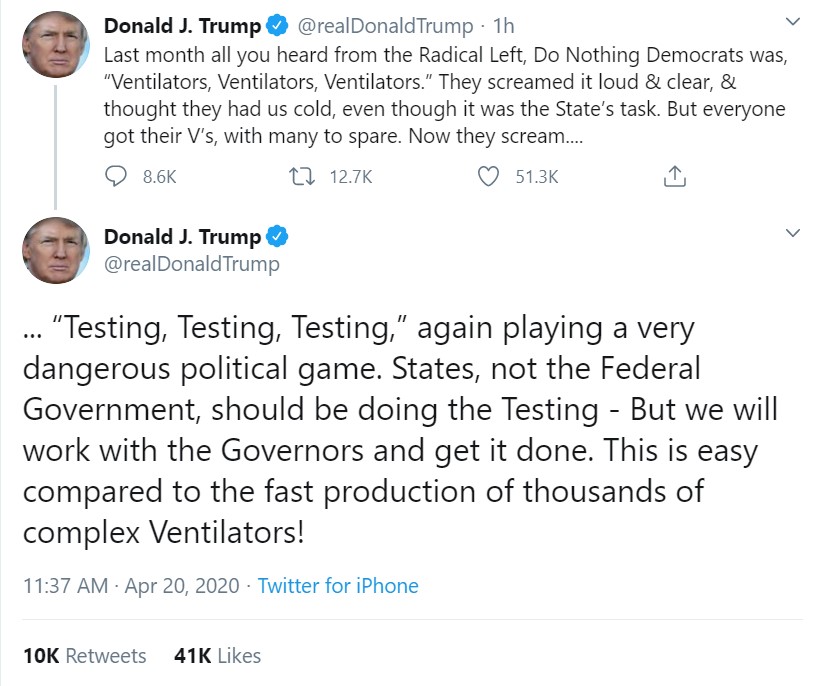 The governor said he was happy to coordinate in-state logistics (e.g. determining what laboratories would participate) to ramp up testing.

But he needed federal help to intervene when it comes to "supply chain issues" like sourcing chemicals and reagents from other countries.

"This is a quagmire," he told reporters. "We need the volume.

"That's determined by how well those national manufacturers provide the kits to those 300 labs in New York."

The president weighed in on the matter on Twitter minutes after Cuomo's conference started.

"They screamed it loud & clear, & thought they had us cold, even though it was the State’s task. But everyone got their V’s, with many to spare.

"States, not the Federal Government, should be doing the Testing," he added. "But we will work with the Governors and get it done.

"This is easy compared to the fast production of thousands of complex Ventilators!"

Cuomo calmly agreed that testing residents is up to the state – as well as the complex, multifaceted contact-tracing, which requires a lot of manpower.

He acknowledged that "getting that up to scale quickly," in terms of testing and tracing, was vital to get New York back open – 51 days after the first case emerged there. 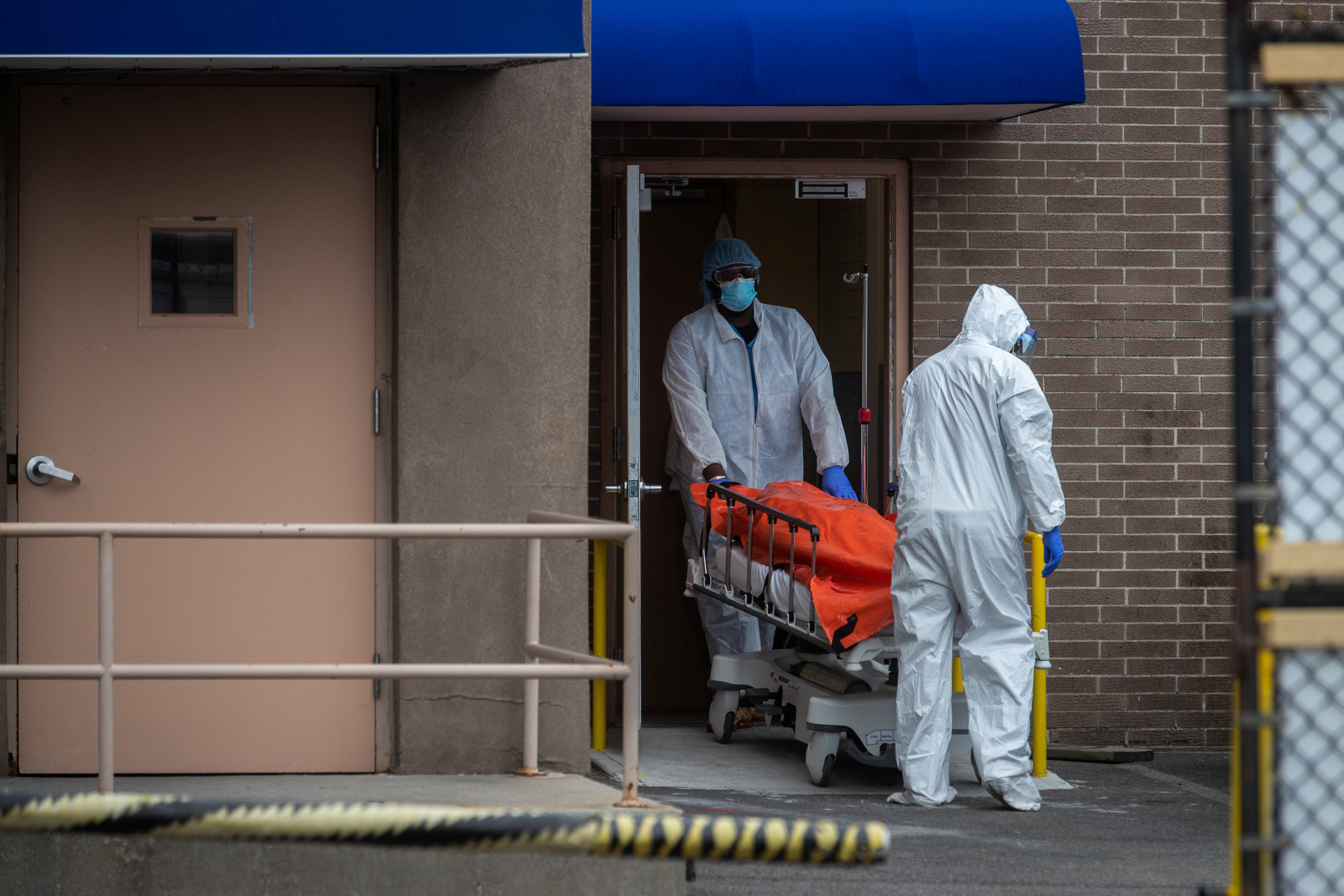 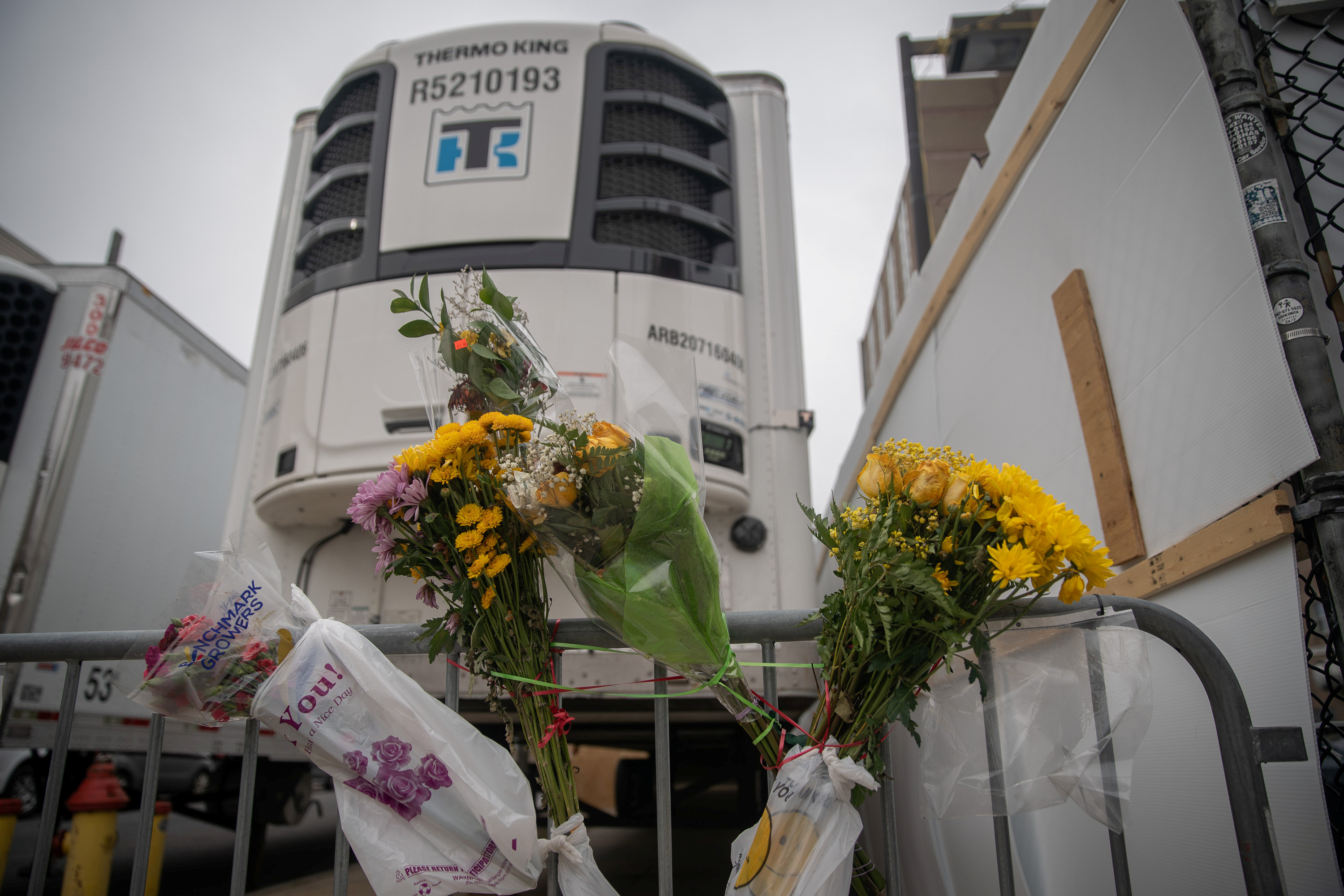