NINETY hotels are being used by the Home Office to house migrants.

The sites include four-star rated premises which have been taken over by outsourcing companies under a £4billion contract. 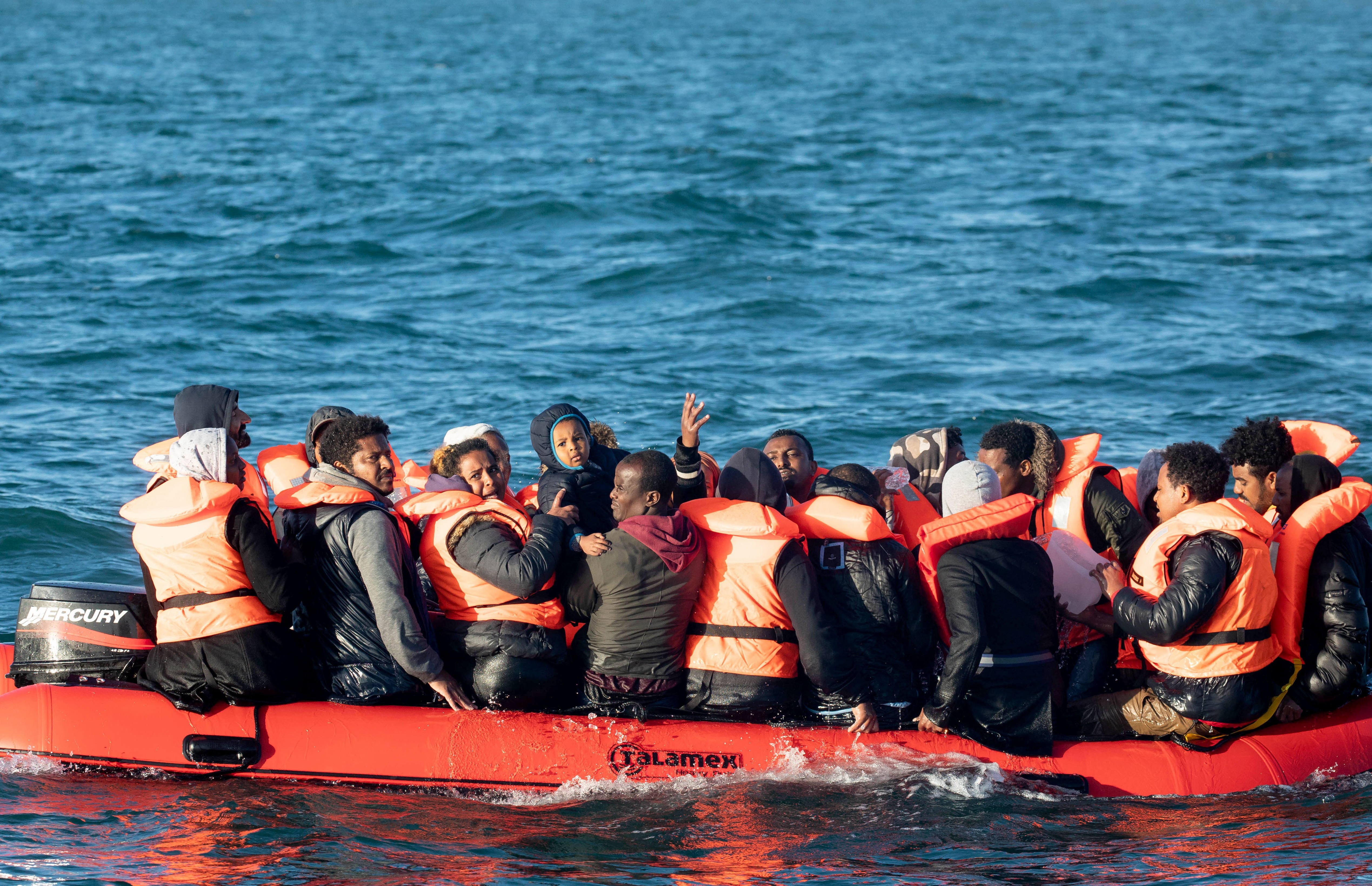 They are needed to cope with a spike in migrants crossing the Channel in small boats.

The accommodation – which includes high-end four-star rated hotels – is part of a £4 billion ten-year contract between the Home Office and three outsourcing giants – including Serco.

The Home Office has been accused of keeping the public in the dark by refusing to say how many migrants are staying in the 90 hotels.

The shocking number was revealed in a public meeting held to discuss concerns over army barracks now being used to house migrants.

Nearly 7,000 have made the crossing this year in small boats.

Home Office director Deborah Chittenden said: "We have significant numbers of people in hotels at the moment.

"They are not great value for the taxpayer, however we have to use them because they are available accommodation."

Serco won a contract for around £1.9 billion for providing accommodation for migrants, which it boasted was the biggest in its history.