A GRANDMOTHER died of shock after being forced at gunpoint to to watch her three nieces be brutally raped one after another.

The 71-year-old was confronted by an intruder in a balaclava who broke into her home and locked the three sisters in her bedroom before dragging them out one by one to rape them. 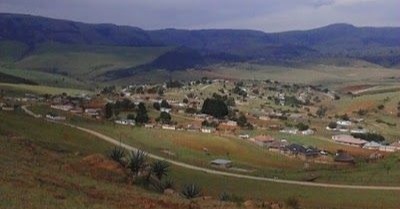 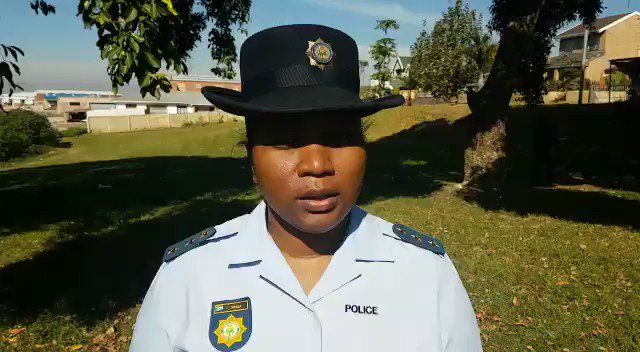 The girls all lived with their grandmother in Impendle, KwaZulu-Natal province, South Africa.

South African Police investigating the vile triple rape believe the trauma of helplessly having to witness each individual ordeal caused her heart to give out.

Family spokesperson Mzandwile Ndlovu said: “The suspect had locked the three girls in their grandmother’s room and he brought them out one-by-one and raped them.

“We found the grandmother in the house but she was already dead and we think that she was so horrified by what she saw in these evil acts that it caused a heart attack.

“The three girls said the suspect did not touch her or harm her so it must be so,” he said.

“A 71-year-old woman who witnessed the incident collapsed and died and we are appealing for anyone wo may have information about the incident to contact the police,” she said.

KwaZulu-Natal Social Development Council Member spokesman Nonhlanhla Khoza said: “We are severely pained by these appalling incidents of rape and murder of our women.

“We have seen a dramatic increase in incident of gender based violence, murder and rape.  I urge the public to assist the police with any information that could lead to an arrest.

“These incidents of callous rapes of our women will only come to an end when communities work together with the police and we send our heartfelt condolences to the victims.”

Police Minister Bheki Cele and gender activists have spoken out about the huge surge in gender-based violence against women and children during the Covid-19 lockdown.

The grandmother’s 31-year-old son appealing for witnesses to come forward to catch the perpetrator of the triple rape told TimesLIVE: “This was a truly horrific act that he did.

“I think my mother died from a heart attack because the perpetrator did not attack her but he did pull my nieces out of a room and raped them one by one in front of her.

“There has been no justice for my nieces who are devastated.  In this case the rapist saw my mother collapse from the shock and horror but carried on.  Where is the humanity?”

The South African Police launched a fresh appeal for witnesses two months after the death of the grandmother and the rape of the three sisters to help them arrest the sex fiend. 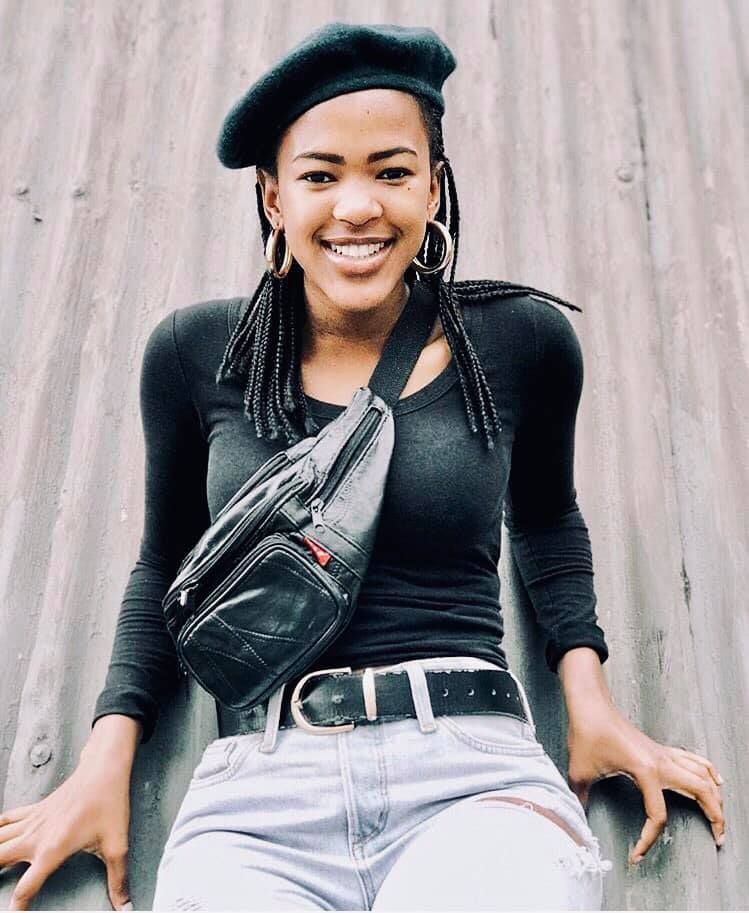 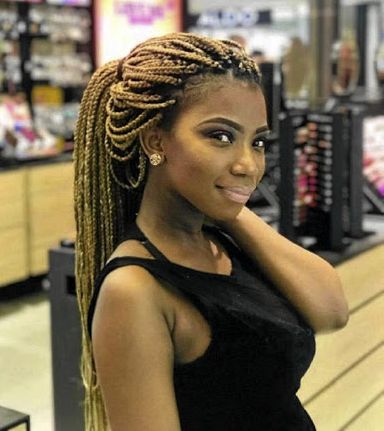 It follows the case of a pregnant woman shot dead while giving birth in her South African home.

Earlier this month President Cyril Ramaphosa condemned the “surge in murders of women and children” in South Africa since the sale of alcohol was allowed again during lockdown.

On June 1 the off-licences and supermarkets were once again permitted to sell alcohol from Monday to Thursday during restricted hours but almost immediately the violence returned.

President Ramaphosa described a horrific string of murder and rape attacks on women and children linked with the renewed sale of alcohol as “dark and shameful” for the nation.

He said: “We note with disgust that when we face the gravest of threats from the pandemic, violent men are taking advantage of the eased restrictions to attack women and children.

“As a man, a husband, and a father I am appalled at what is no less than a war being waged against the women and the children of our society and we need to address it urgently.”

The President described what was happening to women and children at the hands of men in South Africa in a televised broadcast to the nation as a “pandemic within a pandemic.”

South Africa has one of the highest femicide rates anywhere in the world with more than 2700 women and 1000 children murdered last year and a further 42,000 women raped.

Meghan Markle spoke out against gender based violence during a royal tour to South Africa last year with husband Prince Harry visiting a shrine to a murdered university student.

She tied a yellow ribbon to a balcony outside a post office where Uyinene Mrwetyana, 19, was tortured, raped and murdered by the postmaster at a Cape Town post office.

Numerous horrific attacks were reported on women since the alcohol ban was lifted including the shocking murder of heavily pregnant Tshegofatso Pule, 28.

She was found stabbed repeatedly in the chest and hanging from a tree in Johannesburg.

Also earlier this month mother-of-three Altecia Kortjie, 27, and her daughter Raynecia, 7, were found brutally stabbed to death in a store room at their home in Cape Town.

Tragic mother-of-three businesswoman Naledi Phangindawo, 25, from Mossel Bay in Western Province was found hacked to death by a man wielding an axe and a spear.

And on Saturday the naked body of schoolgirl Amahle Quku, 17, of Philippi near Cape Town who had been raped and murdered was found dumped in a field by a local resident.

Statistics show that a woman is murdered in South Africa on average every three hours. 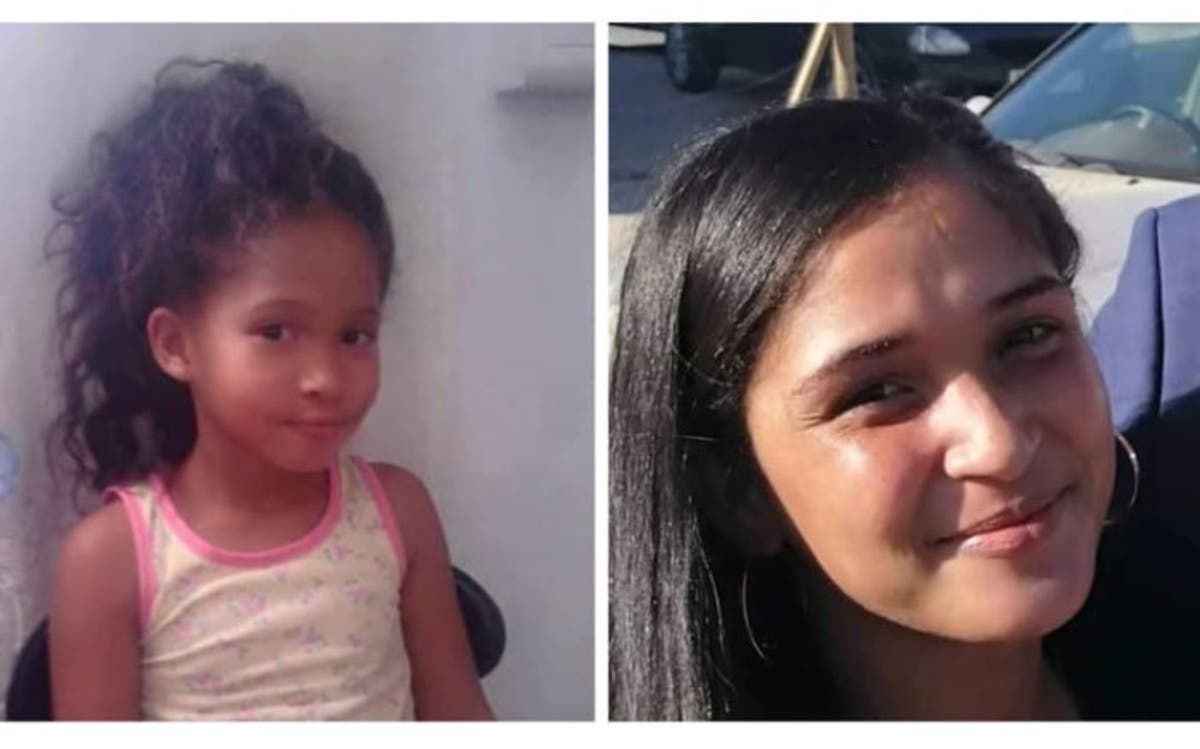 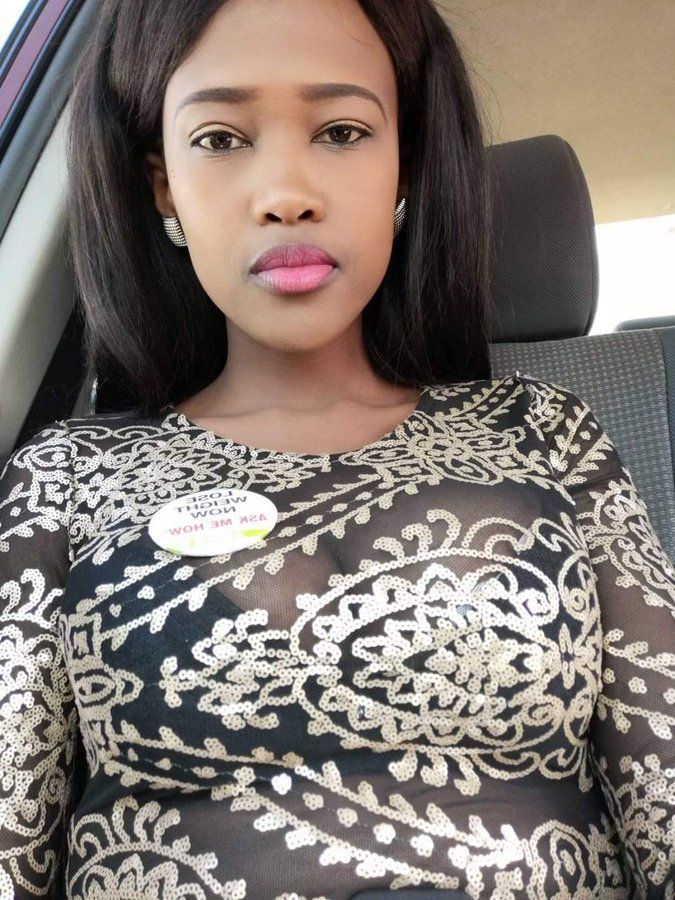 Related News:
TV and Movies
DWTS Shake-Up: Erin Andrews Follows Tom Bergeron Out the Door as ABC Takes Show in 'New Creative Direction'
'Tonight Show' Returns to 30 Rock Studio With No Audience, Limited Crew
'Normal People mugged us off' claims The Young Offenders star as he's accused of copying Paul Mescal
Glee Cast Mourns Naya Rivera: 'Her Beauty and Talent Were Otherworldly'
'The Empire Strikes Back' is Back at the Top of the Box Office Again
Recent Posts
This website uses cookies to improve your user experience and to provide you with advertisements that are relevant to your interests. By continuing to browse the site you are agreeing to our use of cookies.Ok