A TWISTED Great Ormond Street porter who carried out more than 500 sickening sex assaults against young boys has been caged for life.

Paul Farrell, 55, embarked on a 35-year reign of terror while working at the world-famous children's hospital in London. 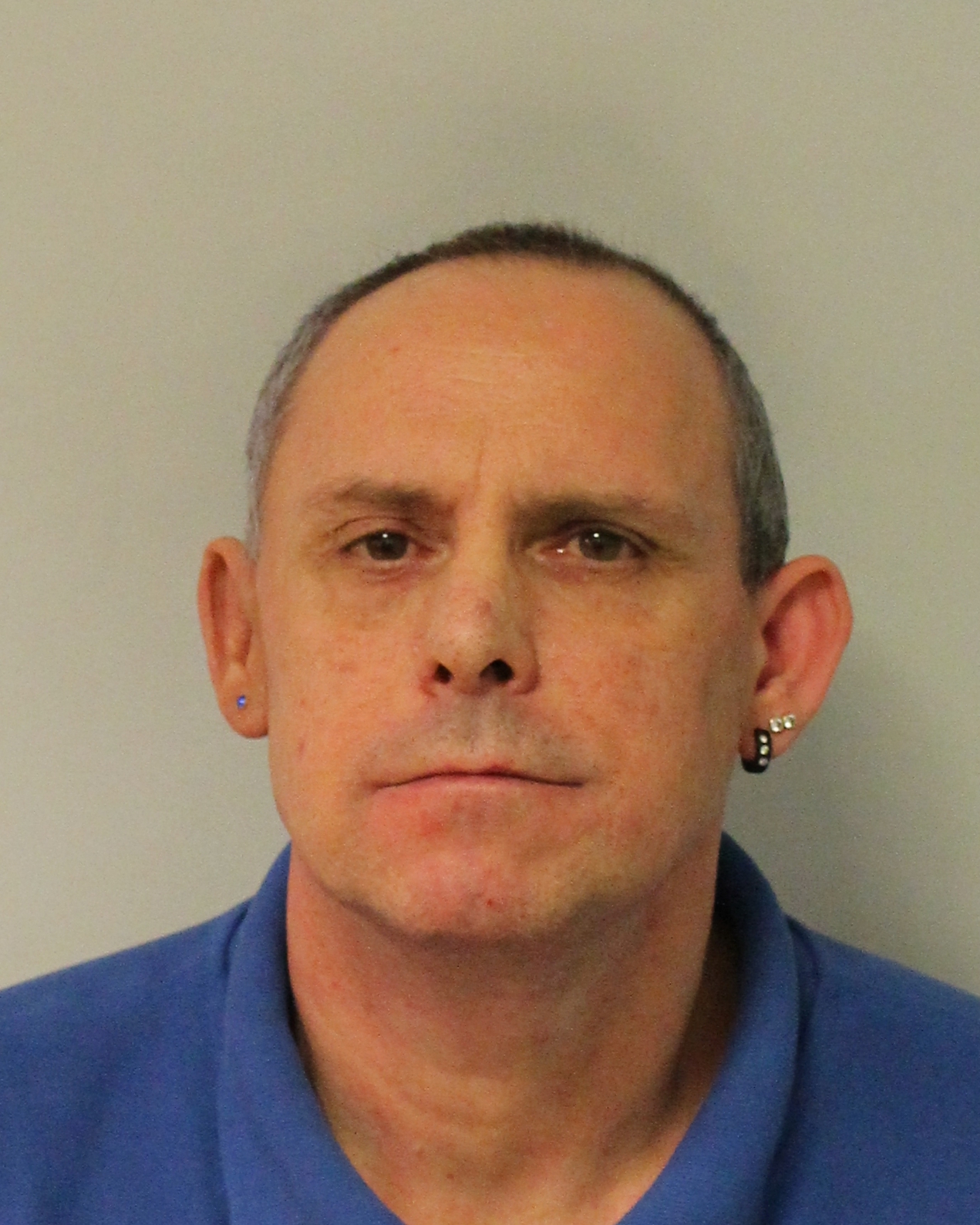 The fiend stole toys from sick kids to silence his victims and kept a diary with grooming tips.

None of the child victims were patients at the hospital but the monster did lure two of his victims into parts of the building which he had access to.

Others were abused in their own homes, some in a Kent caravan and even at his mum's address.

Farrell was today jailed for life with a minimum of 18 years after admitting 69 charges of sexual offences against eight children aged between five and 16 between 1985 and 2020.

Police fear the true number of attacks could run into the thousands – with Farrell admitting to at least 560.

Sentencing, Judge Noel Lucas QC said Farrell had a "deep-seated fixation with sexual activity with very young boys" and that his victims "continue to carry the scars of what you did to them".

During a three-day sentencing hearing, Farrell's brave victims spoke about their torment at the hands of the beast.

One, who was just eight when he was abused every weekend after being groomed with Arsenal tickets and sweets, vowed not to let the abuse "break him" as he faced Farrell in the dock.

He said: "I am going to get over this.

"I want you to know that you are not going to break me."

The court was told Farrell even "groomed" an entire family so he could abuse three siblings.

The fiend set reminders to buy members of the family presents or to offer himself as a babysitter so he could carry out the horrific abuse.

Prosecutor Paul Douglass said Farrell “effectively manipulated and groomed the whole family in order to get at the young boys”.

He added: "He kept a diary in which he noted down his strategies to keep them under control.

“He reminded himself what presents to buy for various members of the family, and when and how to offer his services as a babysitter.”

One boy was silenced with cash and received a text from Farrell saying: "Don’t f**k this up or your life’s [sic] will be ruined love you to bits x.”

Farrell also also targeted another set of brothers – one of whom was as young as five when the abuse began – with both siblings in the dark over what was happening.

The younger brother said: "I now feel hopeless, lost and disgusted at my silence that has allowed you to ruin the lives of so many innocent children.

"Innocent children like me and my brother will be profoundly scarred by your actions for the rest of our lives."

'I HAVE NO EMOTION'

Another victim recalled being taken into a linen room at Great Ormond Street on "numerous occasions" after being lured to the hospital with the promise of work experience.

The boy, who just five at the time the abuse started, said: "I would be sitting at a table in the linen room, he would lock the door. I knew it was going to happen.

"Someone would knock on the door and he would stay 'shush' waiting for whoever it is to go away and continue with the abuse.

"He was that f***ing clever and manipulative. You never got caught.

"I would have took it to the grave because I wouldn't want anyone to know, you feel dirty.

"In my life now I've got no emotion. I have no emotion because of him. He took everything away from me at a young age."

Farrell's rampage only came to an end in 2020 when one of his victims came forward after seeing a picture of the brute surrounded by children.

They also discovered his sick grooming diary, which included entries to help him manipulate three brothers he was abusing.

The entries read: "Tell F he is the nicest boy I have ever met and I have met a lot of boys.

"Give F ten pounds for letting him stay in your room.

"Take a picture of F naked and in boxers."

Police have spoken to 30 other persons of interest who may have been victims.

A further 20 charges have been left to lie on file.

A spokeswoman for GOSH said its thoughts were with all the victims of "this horrendous abuse" and that Farrell had "admitted to a catalogue of truly awful crimes" in an earlier statement.

She added: "His actions are in direct contrast to everything we stand for as a children's hospital.

"We would like to reiterate what has been said in court; that Paul Farrell did not target children at GOSH.