A GRIEVING son has seizures triggered by thoughts of his mum — 20 years after she died.

James Shipley, 26, was six when mum Diane died of cancer but repressed the grieving process until two years ago. 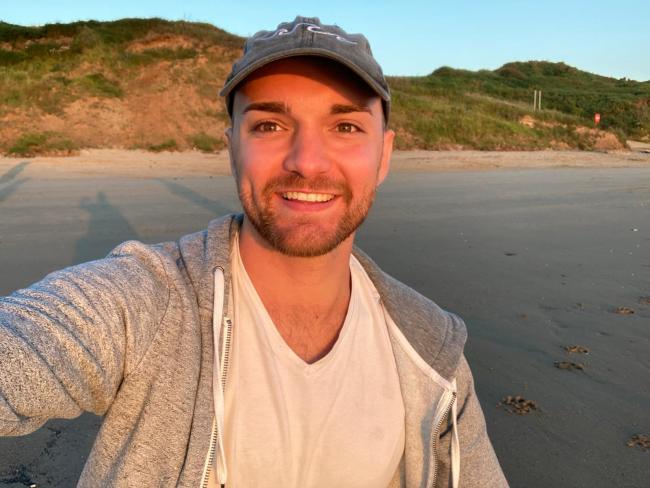 James, of York, said: "When my mum died I was too young to understand what happened, I didn't really have a clue.

"I just knew something bad had happened, my mum was gone and that it wasn't really talked about.

"It wasn't until I got older that I began to think about her and really process what happened.

"That's when I started having these really unpleasant episodes."
James had his first seizure in March 2018 and has had 300 other 'episodes' since. 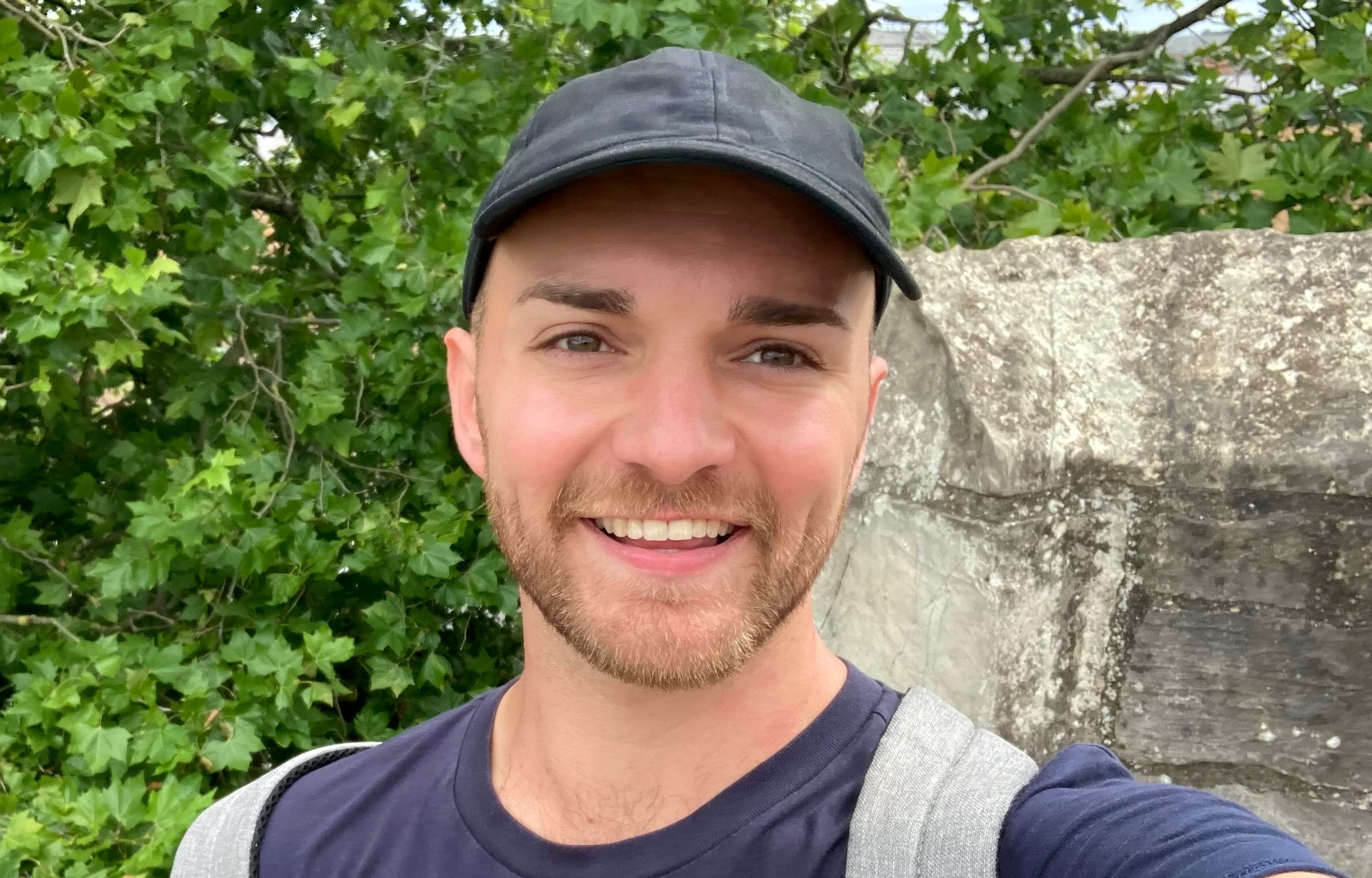 During attacks, James freezes on the spot for between 30 seconds and ten minutes and sometimes says random words.

He has now been diagnosed with Non-Epileptic Attack Disorder and is having counselling.