THE man arrested for allegedly shooting two police officers in Louisville received the same charge as the cop indicted in the death of Breonna Taylor.

Larynzo Johnson, who was arrested for the shootings, received charges of first-degree assault of a police officer and first-degree wanton endangerment. 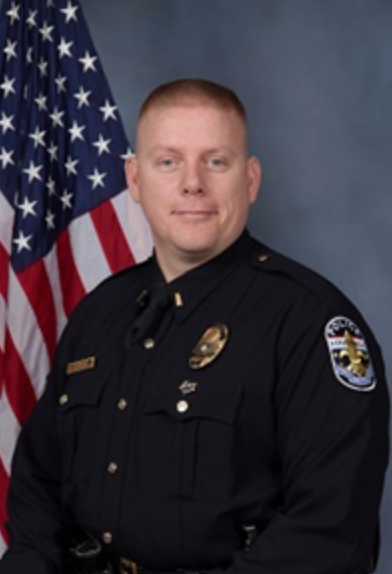 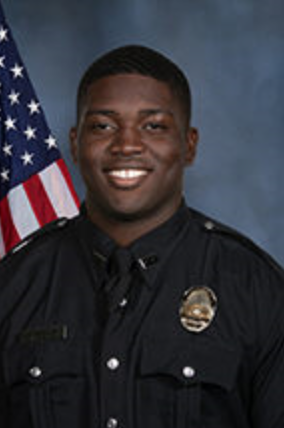 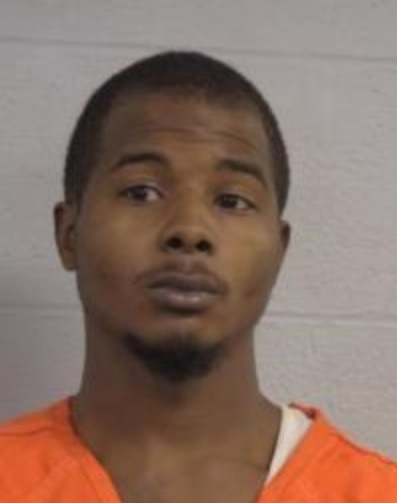 The two injured officers were identified during a Thursday press conference as Maj Aubrey Gregory and Robinson Desroches.

Gregory was reportedly shot in the leg and has been released from the hospital, while Desroches was shot in the abdomen and underwent surgery,

Both are expected to recover.

The shootings occurred during a night of unrest that erupted in Louisville after the decision to not directly charge officers in the death of Breonna Taylor was announced.

One of the officers involved, Brett Hankison, was charged Wednesday with three counts of wanton endangerment.

Those charges, however, are related to stray shots fire into the apartments of Taylor's neighbors.

The other two officers who were on the scene were not indicted.

The decision by a Kentucky grand jury led to mass unrest in Louisville and across the US.

A police statement said some were arrested for things like damaging businesses, jumping on city vehicles being used as barricades and refusing to disperse — violating curfew and unlawful assembly orders.

Taylor, a 26-year-old African-American woman, was fatally shot as officers from Louisville police executed a search warrant on her home in March this year.

The officers, backed by an independent witness, say they knocked and identified themselves before forcing entry.

After the officers entered the house, Taylor's boyfriend, Kenneth Walker, fired a gun, later saying he thought they were intruders.

Taylor was shot five times in the subsequent exchange and later died.

Taylor's home had been targeted in the raid because of a known association with a suspected drug dealer who ran a drug house ten miles away.

Her death has led to widespread Black Lives Matter protests across the country and the call to reform, or even defund, American police departments.

The officer charged in Taylor's death, Hankinson, was fired from the LMPD in June. He was briefly jailed on Wednesday, before being released on a $15,000 bond.

The other two officers – Jonathan Mattingly and Myles Cosgrove – have not been disciplined.

Kentucky Attorney General Daniel Cameron said the officers had acted to "protect themselves" while executing the warrant.