MORE than half of people working from home are ready to return to the workplace – but a third are still worried, a poll has found.

A survey of 5,000 staff who have been working from home during the pandemic found that two-fifths – 43 per cent – say they're suffering 'WFH fatigue'. 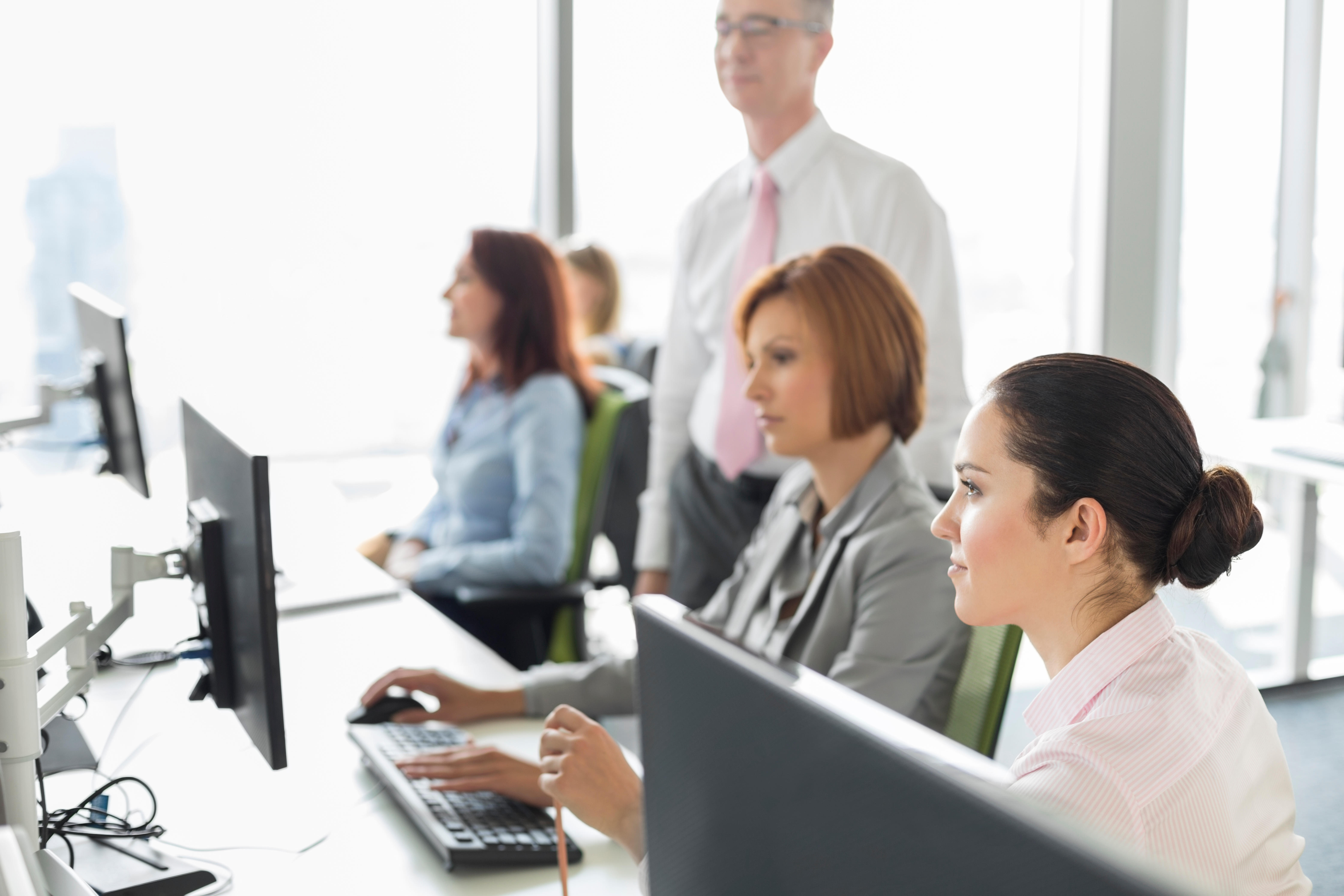 With restrictions ending on July 19, the typical office worker wants to go into the office between two and three days per week.

But 60 per cent feel the company they work for needs to improve the office environment to prevent staff becoming ill in the future.

And a third – 35 per cent – are concerned their workplace has not been made 'Covid secure'.

The study by facilities management experts Mitie also found the top features employees want to improve safety in the workplace.

Dan Guest, chief operating officer at Mitie Technical Services, said: "While working from home has been a success for many, it’s clear that people are ready to return to the office.

"However, employees need to be reassured that their workplace is clean and safe.

“It’s important that businesses listen to their colleagues’ concerns and ensure the workplace is a safe environment ready for their return.

"This can include small gestures like hand sanitiser on desks and free masks, but also investing in technology.

"Systems that use ultraviolet light to kill germs, or thermal imaging cameras to detect when people have a raised temperature, will go a long way to ensuring colleagues are confident with coming back to the office.”

The research also found that more than a third – 35 per cent – of workers think their career has been negatively affected by working from home – with this figure rising to almost half – 47 per cent – among those aged 18 to 34.

The work process has also been negatively affected for 55 per cent who think team collaboration and creativity has been hampered by working from home.

It also emerged that 82 per cent of workers are now more likely to call in sick or work from home than drag themselves into the office because they are more aware of the risk of spreading germs.

And 87 per cent want a flexible working pattern which allows them to work from home or the office depending on the task.

Three quarters – 74 per cent- wouldn't work for a company that didn't allow them to work flexibly, while 81 per cent would avoid a role if the firm had poor office facilities.

More than three quarters – 79 per cent – would also be attracted to work for a company that invests in technology to ensure their safe return to the office.

Mr Guest added: “Businesses that invest in their workplaces will not only have happier staff that want to return to the office, but they will also attract the best new talent to come and join their company too.”

Hand sanitiser at every desk

Rules around making drinks for others