FUMING Sergio Mitrano got a ticket for leaving his Volvo in a car park too long – after it had been destroyed by fire.

Sergio, 54, popped to Halfords to buy some headphones but while in the store the engine of his Volvo convertible erupted in flames. 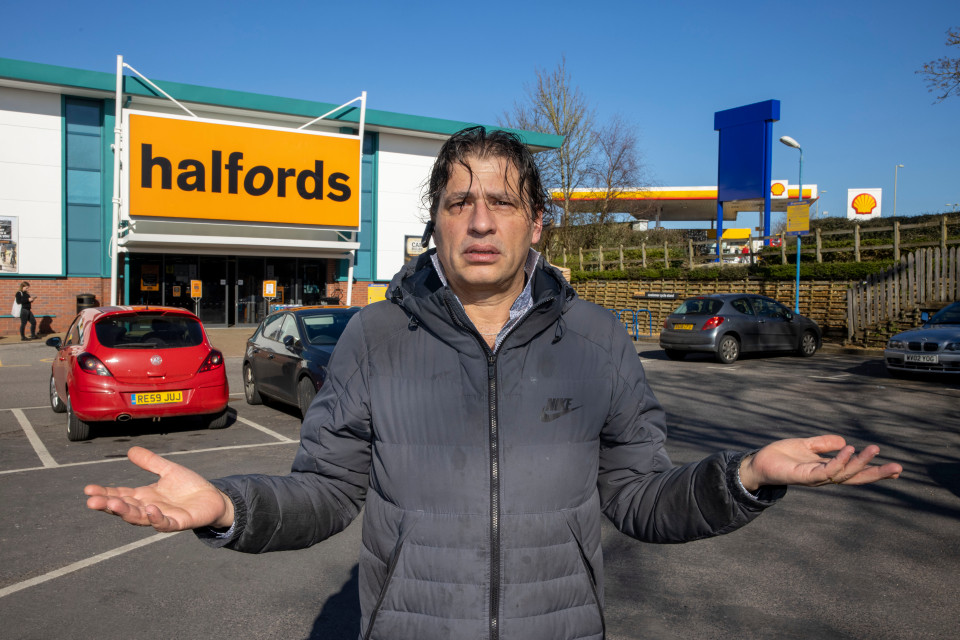 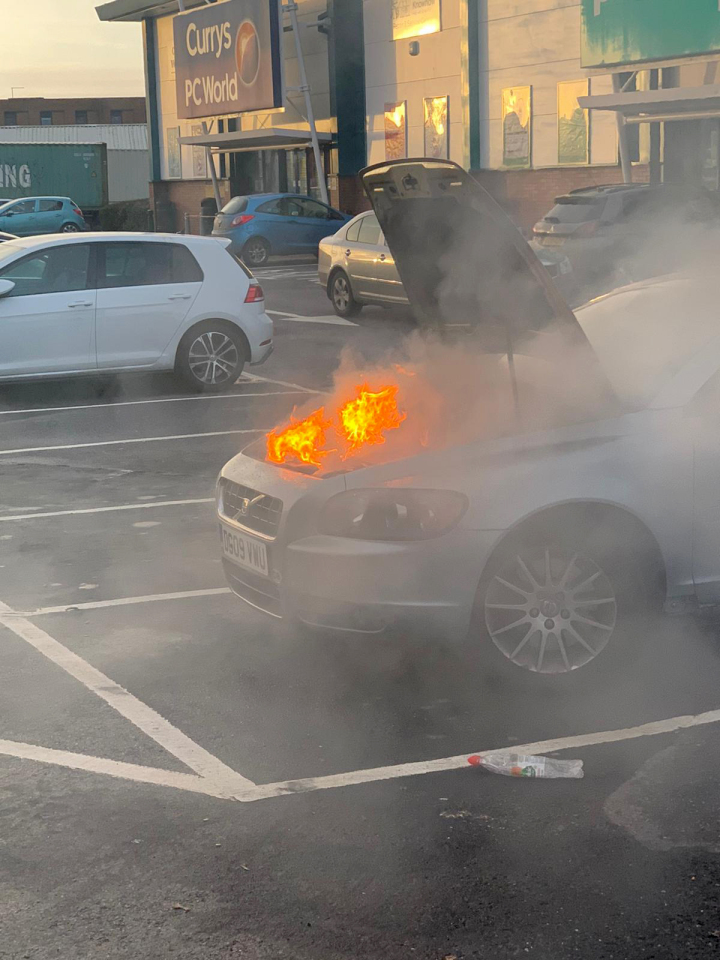 He raced outside and tried to extinguish the blaze with the help of store staff until the fire brigade arrived.

The C70 was a write off and his insurance company told devastated Sergio they would arrange for it to be towed the following day.

But to add insult to injury he then got a £100 ticket because his convertible had been in car park at Moorside Retail Park, in Winchester, Hampshire, longer than the allowed two hours.

The angry chef said: “It’s a joke – how did they expect me to leave on time when my car was a burnt out wreck?

“I saw smoke coming from under the bonnet, I opened it up and the engine was already on fire.

“The staff brought an extinguisher and they called 999 for the fire brigade.

“They put it out soon after they arrived and they told me it had been caused by an electrical fault.

“I called the insurance company and explained everything.

“It was nearly 5pm by now so they said they would arrange for the car to be collected the next day.

It's a joke…I'm not paying it"

“I was shocked because I had no idea I would get a ticket.”

The camera-controlled car park is operated by Euro Car Parks.

Sergio appealed the fine but received a letter saying it was being rejected because “extenuating circumstances” have to be reported on the day and he had failed to do so.

Dad of three Sergio, originally from Sicily but who now lives in Winchester, hit back: “I am not paying the fine because it is not my fault.

“It is ridiculous. It’s crazy, I am lost for words. Why on earth would someone get a ticket in these circumstances?

“My car was on fire. I couldn’t do anything about it and it’s not my fault.

“I was left without a car and have to pay a fine as well. Well I’m not paying it.” 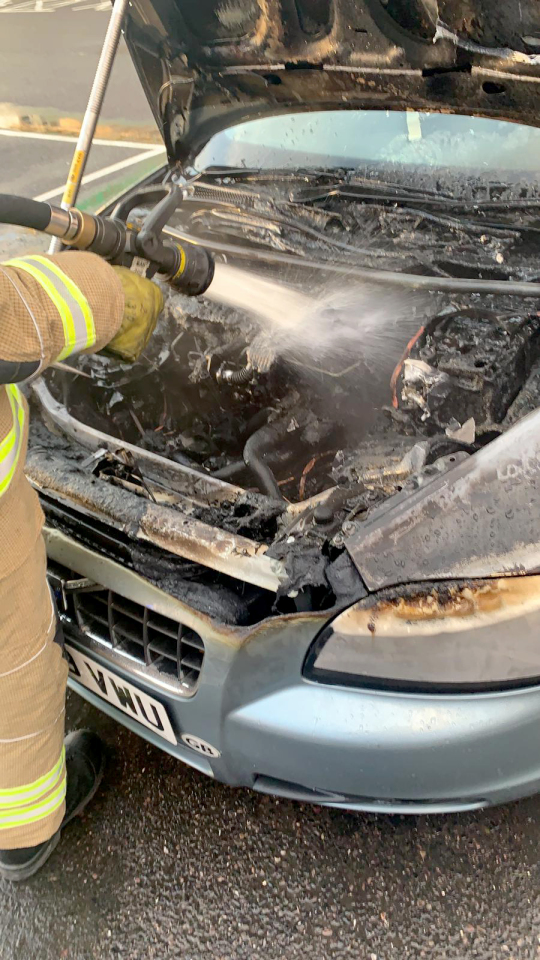 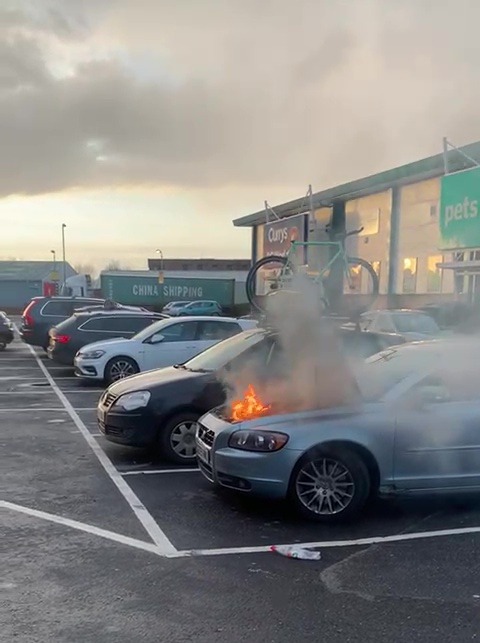