MATT Hancock will hold a Downing Street press conference tonight to hail a "crucial milestone" in the fight against Covid – revealing almost all care home residents and staff having now been offered a vaccine.

The Health Secretary is expected to appear at 5pm and announce the Government is set to hit its target of jabbing all of the 10,000 people in the sector who want a dose by the end of January. 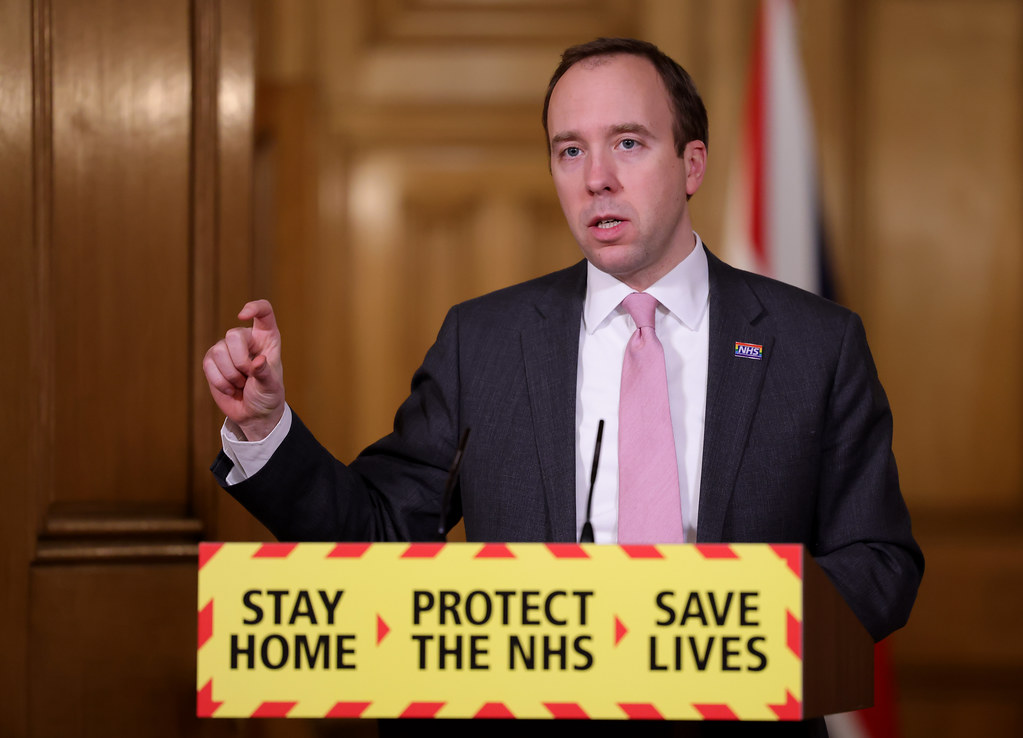 His announcement will come on the back of Britain's record-breaking vaccination day yesterday, when more than 600,000 people across the country received a dose.

That means around 1 per cent of the entire adult population were given a jab in the space of just 24 hours.

Health minister Helen Whately said the news the rollout of vaccines to care homes is almost complete is "really tremendous news" for the whole country.

She told Sky News: "We all know they've had such a hard time during this pandemic. It's such a big moment.

"We said they would be top priority for the vaccination and we've gone in and we're delivering on that.

"It does feel like a real milestone for our care homes. It's been such a dark time and now this is a moment to give them hope and some protection against this tremendously cruel virus."

Ministers say vaccination teams haven't been able to make it into a small number of care homes yet due to Covid outbreaks at them.

There are also concerns over figures indicating up to one in five care home staff have refused a jab.

It comes as a leaked Cabinet Office dossier showed the number of infections across the country is now "stabilising".

Ministers have been briefed that hospital admissions are going down but deaths will remain high for several more weeks, according to Politico.

On Saturday it also emerged early data shows vaccinations are already beginning to ease the pandemic and reduce cases.

Anthony Harden, deputy chairman of the Joint Committee on Vaccination and Immunisation (JCVI) said there is evidence Brits are being protected by the jabs.

He added studies show the effect of vaccines is still building a month after one dose, supporting the UK's decision to increase the wait between the first and second jabs to innoculate as many people as possible

Yesterday Mr Hancock said he hopes for a “great British summer” as the jabs rollout continues ahead of schedule.

But Ms Whately also said it was "too soon" to discuss Britain giving away some of its vast vaccine stockpile to other places, such as the EU, that have struggled with supplies.

She said: "Right now our priority is to make sure we vaccinate people in our country, get on and use our doses to ensure we've vaccinated our most vulnerable population.

"I'm sure the time will come when we'll be wanting to help others who have struggled with the vaccine supplies."

It comes after Boris Johnson and Ursula von der Leyen looked to patch up relations following last week's bitter AstraZeneca row and the EU's thread of an export ban on jabs.

The chief eurocrat agreed shipments of doses from Pfizer's factory in Belgium to the UK shouldn't be affected, while the PM gave her assurances Britain isn't looking to hog all the jabs made by AZ at its factories here.