Harry and Meghan 'give interviews to journalists writing biography'

The celebrity writers chosen by Meghan to tell her ‘real’ story: Omid Scobie has been dubbed Meghan’s ‘mouthpiece’ and Carolyn Durand writes about the Royals for Elle

Biographer and journalist Omid Scobie planted his flag firmly in Meghan’s camp soon after she became linked to Harry. Having begun his journalistic career on the celebrity magazine Heat, British-Iranian Scobie had covered the Royals for a number of years and, say friends, was eager to boost his profile.

Aligning himself with a beautiful woman whose romance with Prince Harry was transfixing the world was one way of going about it.

Writing her biography one day would be another.

And so began his cultivation of Meghan, at first through her friends. Struggling to cope under intense media scrutiny after her wedding, the Duchess needed a journalist she could trust, a man whom she could rely on to fight her corner and not write nasty things. Scobie was happy to oblige and, perhaps unfairly and possibly through jealousy, was dubbed Meghan’s ‘mouthpiece’. 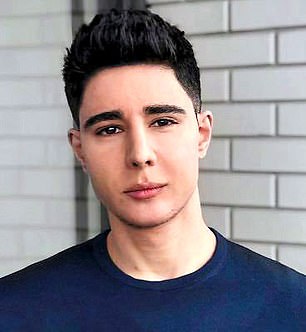 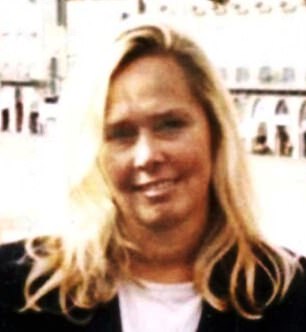 Anyone doubting where his allegiance lies, though, need only consider the fulsome piece he wrote for the Harper’s Bazaar website last month.

In it, he wrote of shadowing the Sussexes’ work, ‘getting to know the couple better through their humanitarian endeavours, engagements and overseas visits.’ He went on: ‘Their high-energy work ethic and passion for social justice attracted a new, more diverse demographic of royal watcher. As a young(ish), biracial royal correspondent, the change was exciting. And as their popularity grew around the world, so did a new golden era for the House of Windsor.’

Little wonder that he was one of the few favoured journalists invited to witness Meghan’s tearful farewell to staff at Buckingham Palace. In what must have delighted Meghan and Harry, he has written about the ‘almost daily mistruths’ of the British press.

Scobie teamed up with another Sussex-friendly journalist, Carolyn Durand. Well respected, she is a former producer with US broadcaster ABC and has covered the Royals for more than 15 years. Ms Durand now writes about the Royal Family for Elle magazine. 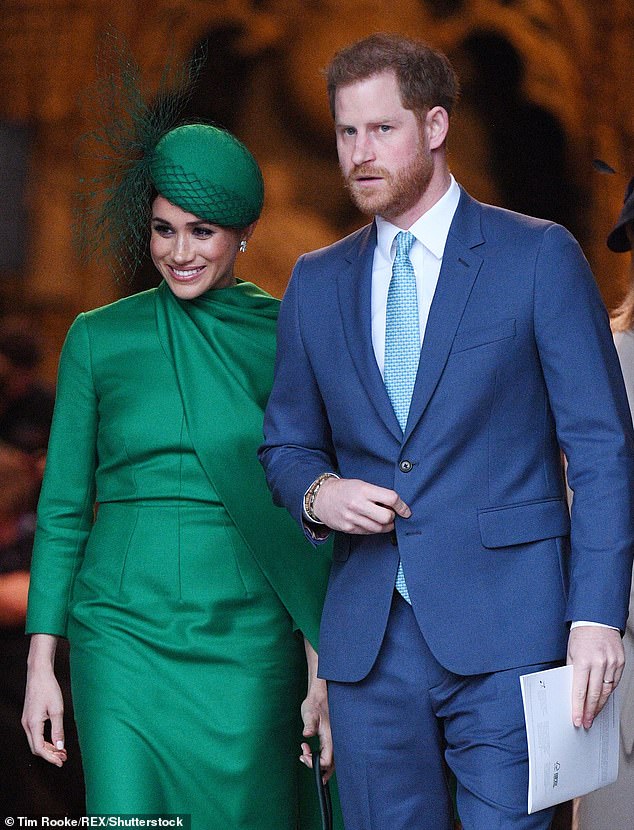 Scobie and Durand’s biography promises to tell the couple’s ‘real’ story. For that we must wait.

There are parallels with Princess Diana’s story. Like Meghan, she felt like a ‘prisoner in the palace’ and, desperate to express her torment, chose a biographer, Andrew Morton, to tell her story.

But unlike Scobie, there was nothing remotely ‘woke’ about Morton, a straight-talking Yorkshireman and seasoned Fleet Street operator.