Home » World News » Heartbroken family of boy, 9, who died after being found at house pay tribute to 'intelligent' and 'courageous' lad

Heartbroken family of boy, 9, who died after being found at house pay tribute to 'intelligent' and 'courageous' lad

THE HEARTBROKEN family of a nine-year-old boy who died after being found in a critical condition in a house have paid tribute to the "intelligent" and "courageous" lad.

Alfie Steele was found by police and paramedics at a semi-detached property in Vashon Drive, Copcut, Droitwich, Worcestershire, on February 18. 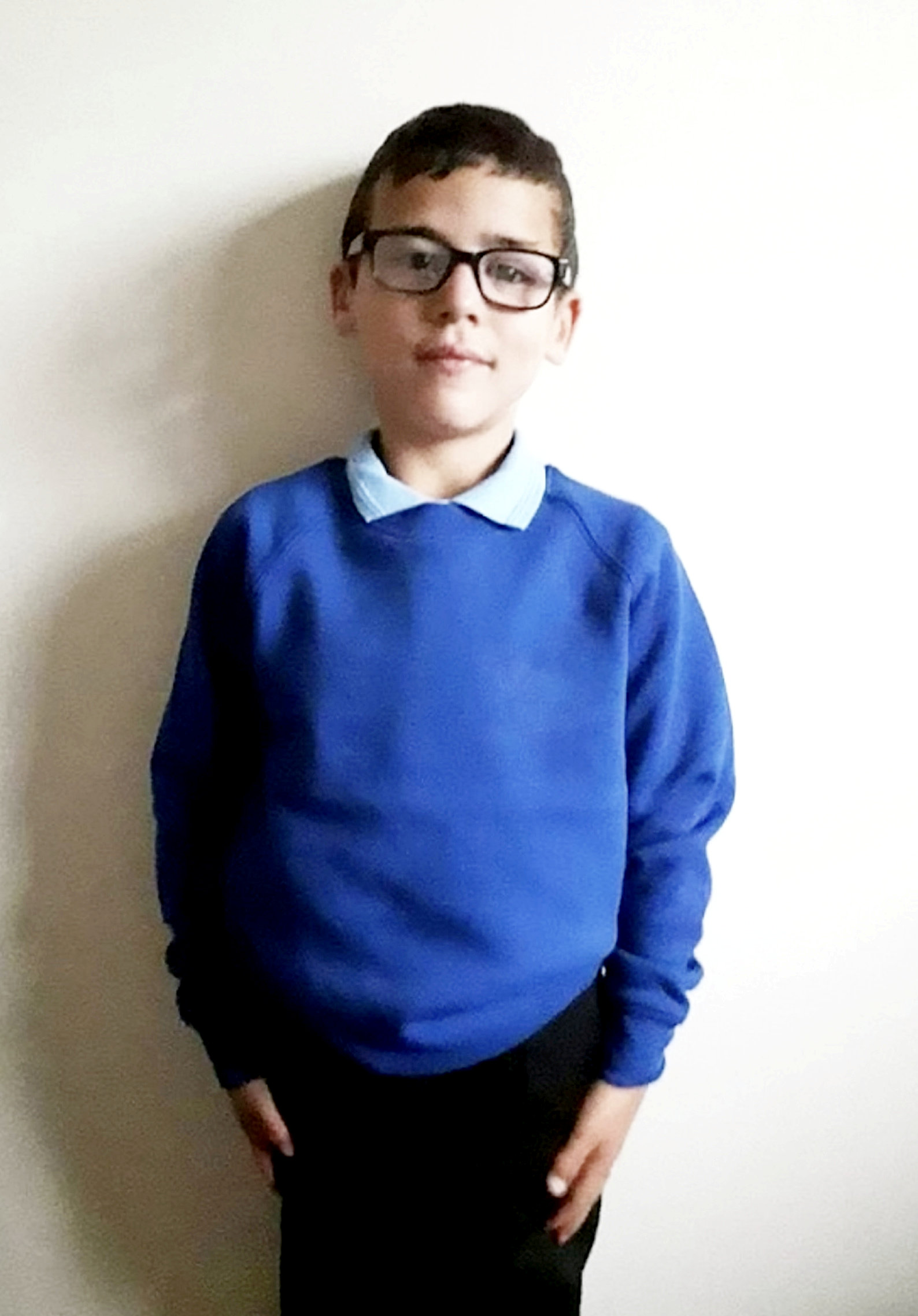 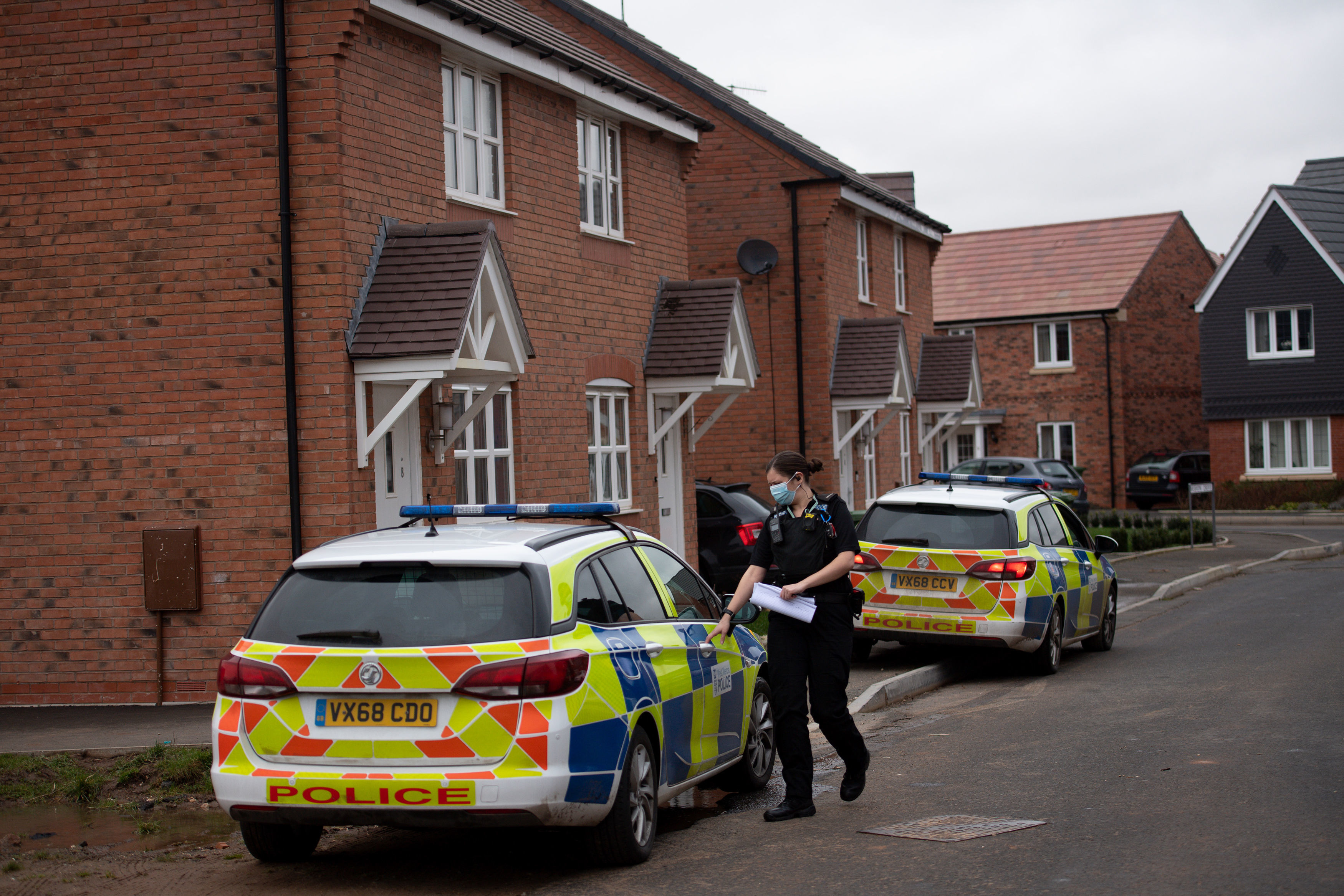 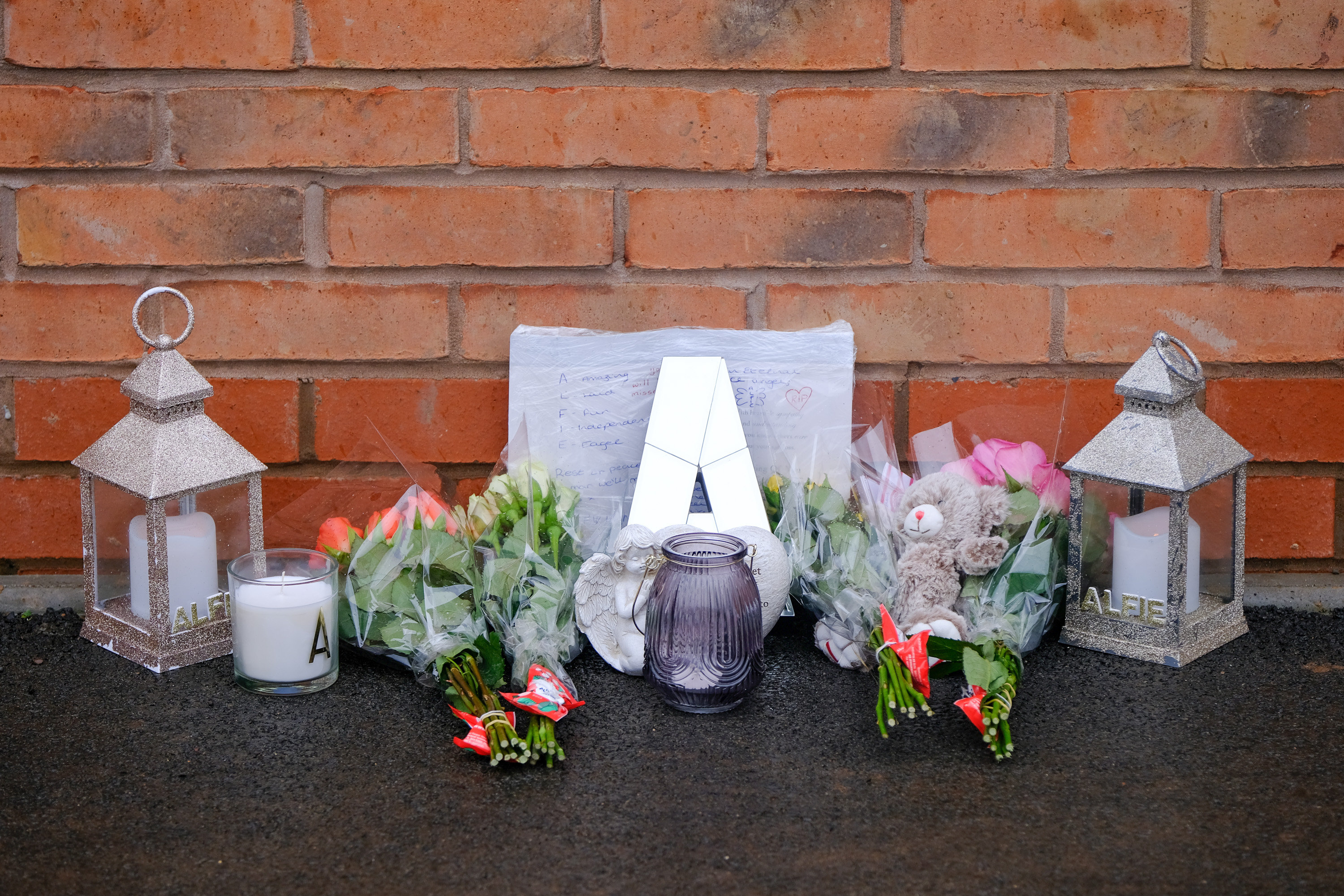 He was flown to Birmingham's Queen Elizabeth Hospital, but died hours later.

Both have been bailed pending further enquiries while detectives investigate Alfie's "unexplained death".

The boy's relatives have now paid tribute to the football and rugby-mad youngster in a statement issued by West Mercia Police.

His grandad Paul Scott said: “We are completely devastated by the loss of Alfie, he had a smile that would melt butter.

“He was intelligent and inquisitive, and was courageous like a lion; he was a good Christian boy who was full of God.

“He would never shy away from anything and had no fear.

“He loved Worcester Warriors Rugby Club and I will always have my lovely memories of taking him to watch Arsenal matches.

“I would like to take the opportunity to thank everyone connected with the investigation, everyone has been very professional and the media have been respectful and allowed us time as a family to grieve.

“Thank you for the continued support from the community, who have sent teddies and well wishes.”

Alfie’s brother and sisters said: “Alfie was a bright boy, and he was always creative and imaginative.

“We loved to watch videos and play football with him and we are going to miss telling him to shut up at night.

“We love him and he is always going to be in our hearts.”

West Mercia Police have asked for people not to write speculative comments on social media that may impact the investigation. 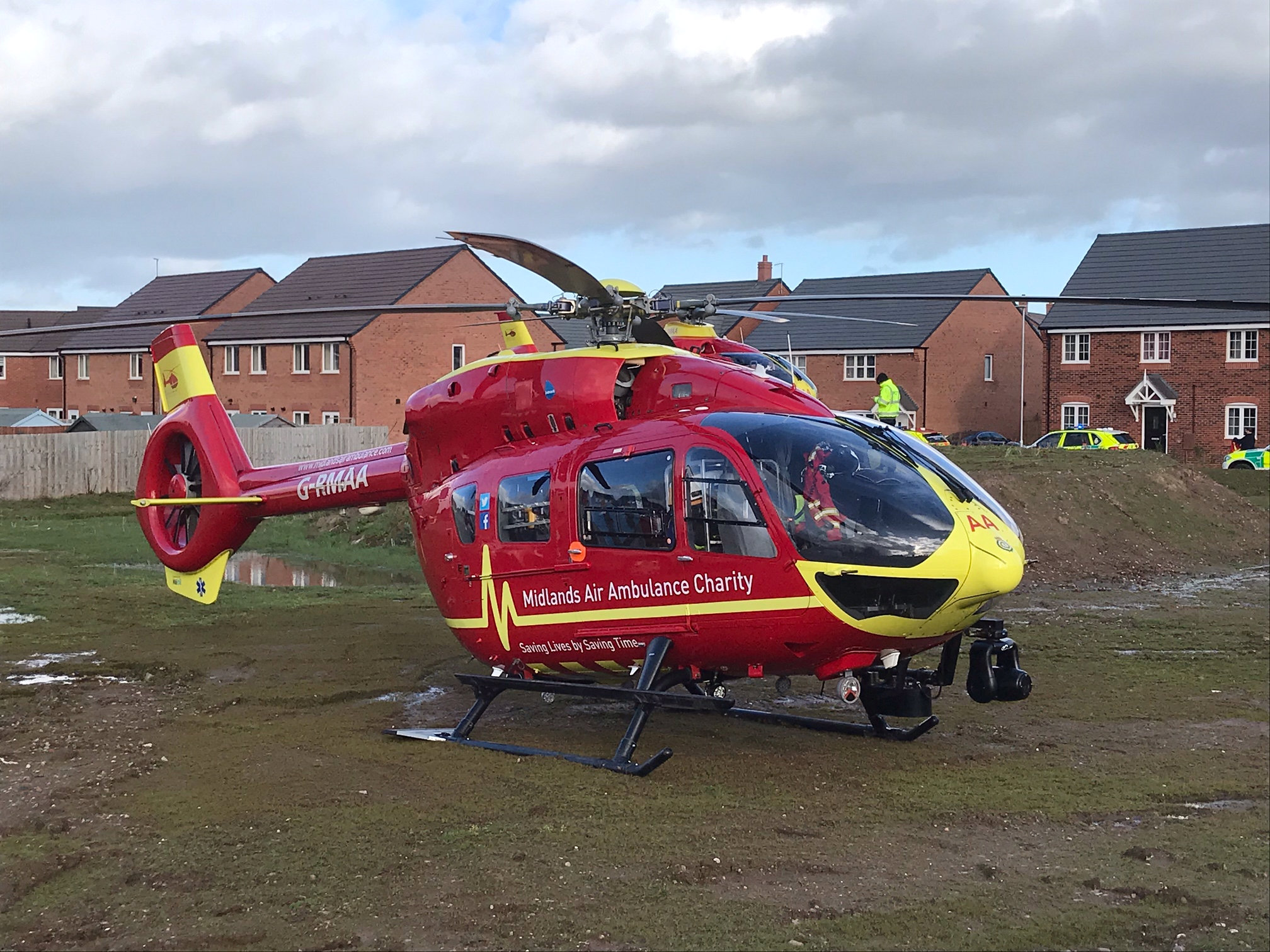 Detective Inspector Ed Slough said previously: “This is a tragic incident that has seen a young boy lose his life and our thoughts are with his family and friends at this awful time.

“We are currently treating the boy’s death as unexplained and are carrying out enquiries to establish the circumstances.

“We are aware of comments in the media and social media relating this to a stabbing, we would like to clear this up and say there were not stab wounds found on the young boy.

“The death of a child this age can have a huge impact on his family and his friends.

“We are supporting his family with specially trained officers.”

Speaking at the time of Alfie's death, neighbours described seeing paramedics working on the "lifeless" boy as he was taken from the property.

One friend said: “I was actually taking a nap and heard the helicopter it looked like it was landing on the houses so was incredibly loud.

“The air ambulance people landed on the grass next to their house as it’s the end one and then the paramedics got off and suited in white suits and went straight in.

“But they went in and within five minutes came out carrying the little boy in their arms. He looked like his body was completely blue."

Another neighbour who lives a few houses away but wished to remain anonymous, said: “All I heard was the two air ambulances that turned up as it was incredibly loud.

“So I looked outside my window and there were ambulance and police cars all up the road.

“I went outside to have a look at what was happening and saw the little boy being given CPR by the paramedics but he was just lifeless.

“The mother was nowhere to be seen when they left and took him." 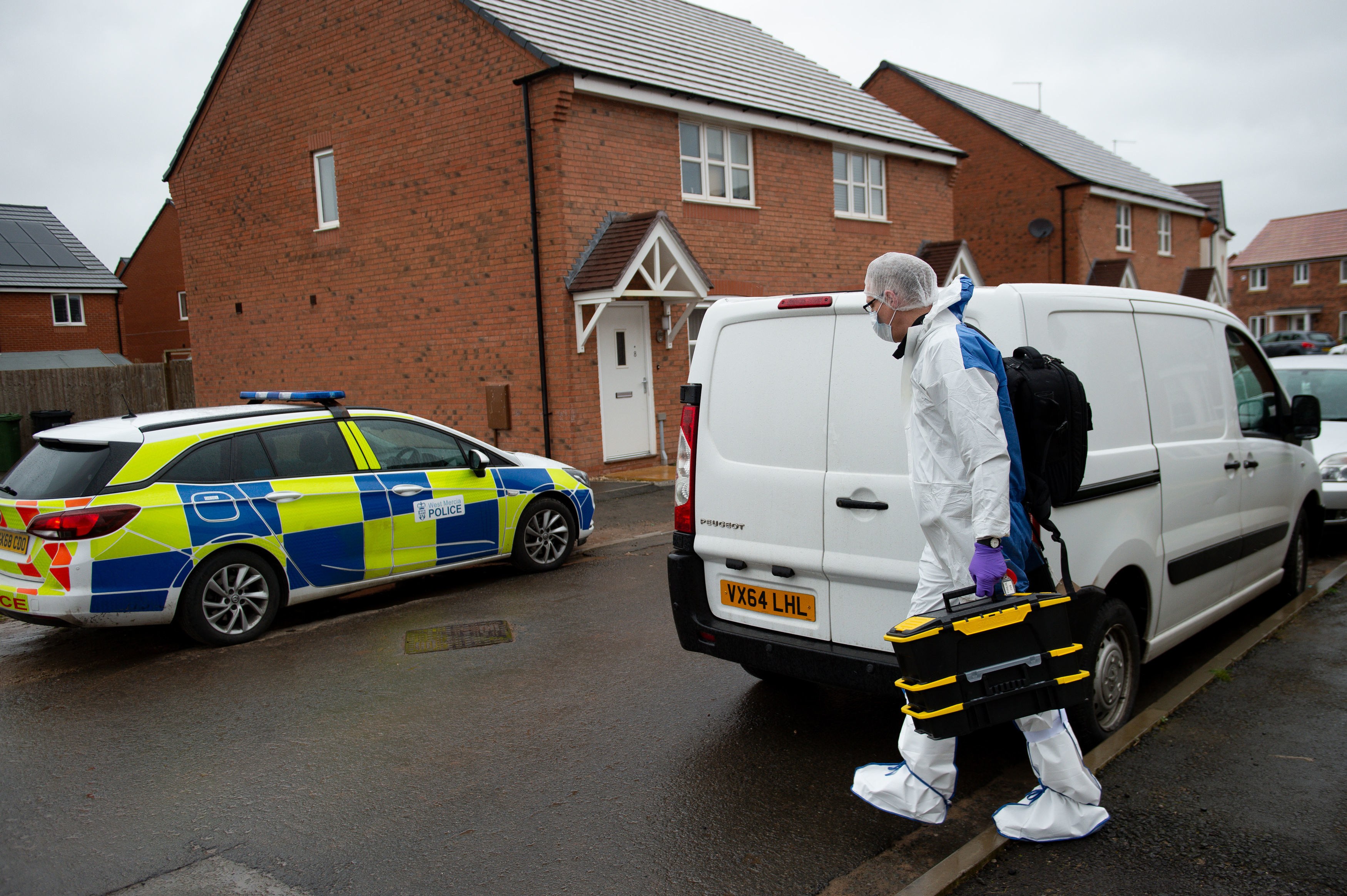