Heartbroken family pays tribute to teacher, 25, who drowned swimming in river during lockdown – The Sun

A HEARTBROKEN family has paid tribute to a teacher who drowned while swimming in a river during a sizzling lockdown weekend.

Lewis Howlett, 25, died after going missing on a stretch of the River Aire, in the Kirkstall area of Leeds, on Saturday evening. 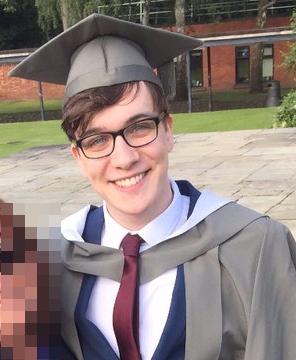 Friends raised the alarm but his body was recovered from the water in the early hours of the following day.

His family said they were “devastated” by his death.

He was loved by all who knew him and our lives will never be the same without him.

A statement read: “He was loved by all who knew him and our lives will never be the same without him.”

Lewis was described as an “astonishing” teacher who was admired by pupils and staff, colleagues at The Farnley Academy said.

“He was in his third year with us at The Farnley Academy and was known and respected by all.

“Lewis’ ability to teach English was just astonishing. Having personally witnessed him teach on a number of occasions he sought every opportunity to bring the subject to life.

At just 25 years old, Lewis was an absolute rising star.

“Whilst standing in Lewis’ classroom this morning, admiring his wall of thank you cards from students, it is so abundantly clear that Lewis had so much more to give.

“Had he had the opportunity, he would have gone on to achieve great things for our school and the wider teaching profession.

“Our community is absolutely devastated by his untimely death.”

Police and fire service in the area has now issued a warning to those thinking of taking a dip in the river to cool off during the hot weather.

Detective Inspector James Entwistle, of Leeds District CID, said: “This is an absolutely tragic loss of the life of a young man, and his family and friends have been left completely devastated.

“Although we are still working to establish the full circumstances of this incident to assist the Coroner, his death does appear to starkly illustrate the dangers of swimming in open water.

“We hope that people will recognise the risks and the tragic consequences that can occur and avoid swimming in open water, no matter how tempting it might be in the hot weather.”

“Even if you consider yourself to be a strong swimmer, you can suddenly get out of your depth or be taken unawares by hidden undercurrents or cold water shock.” 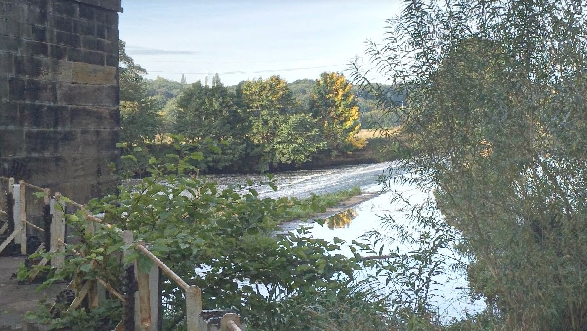