THE southeast US will be under a heat dome this week as temperatures reach record-breaking highs.

Almost a third of the population will endure scorching temperatures around 90 degrees or higher for the workweek. 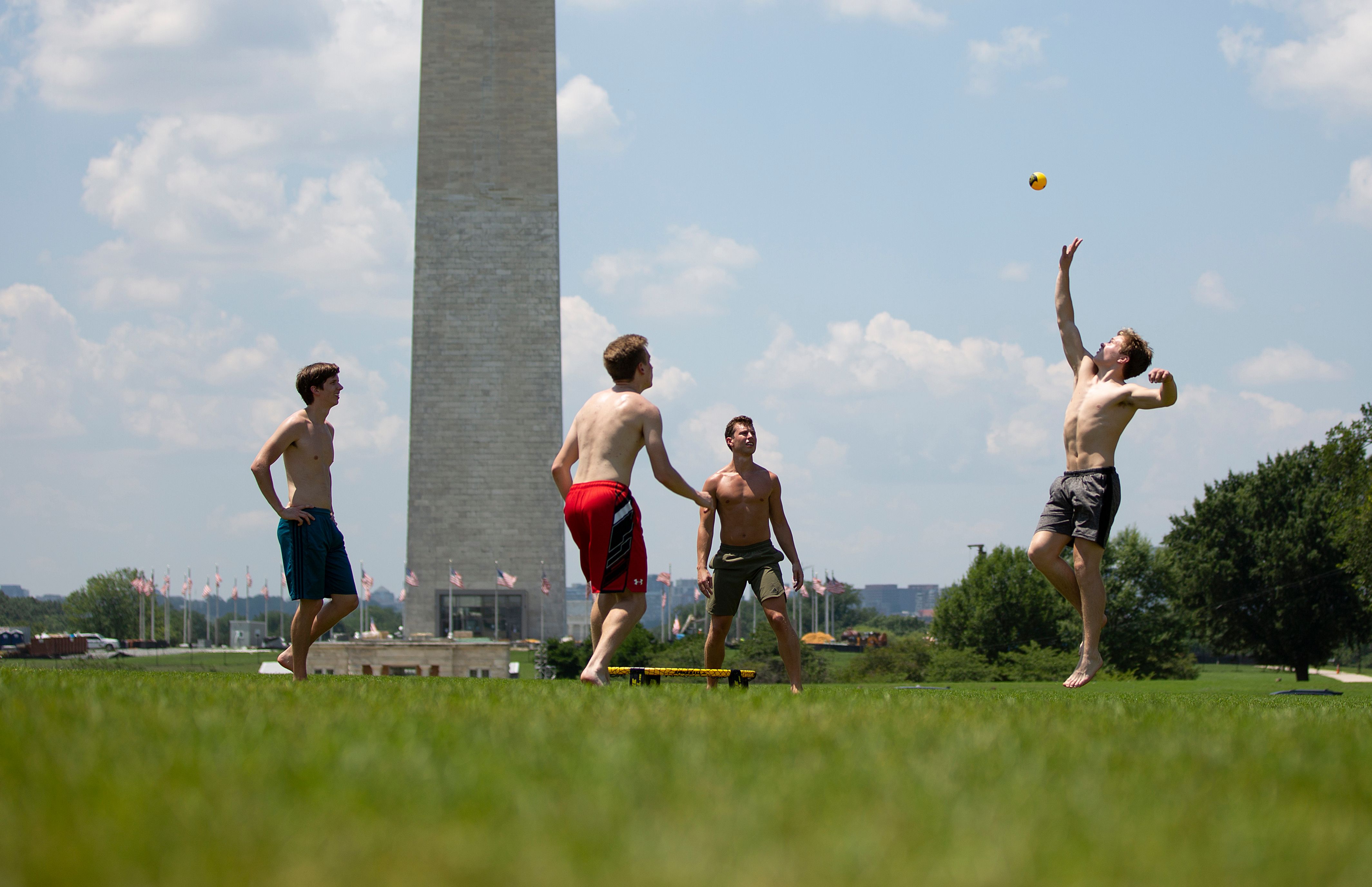 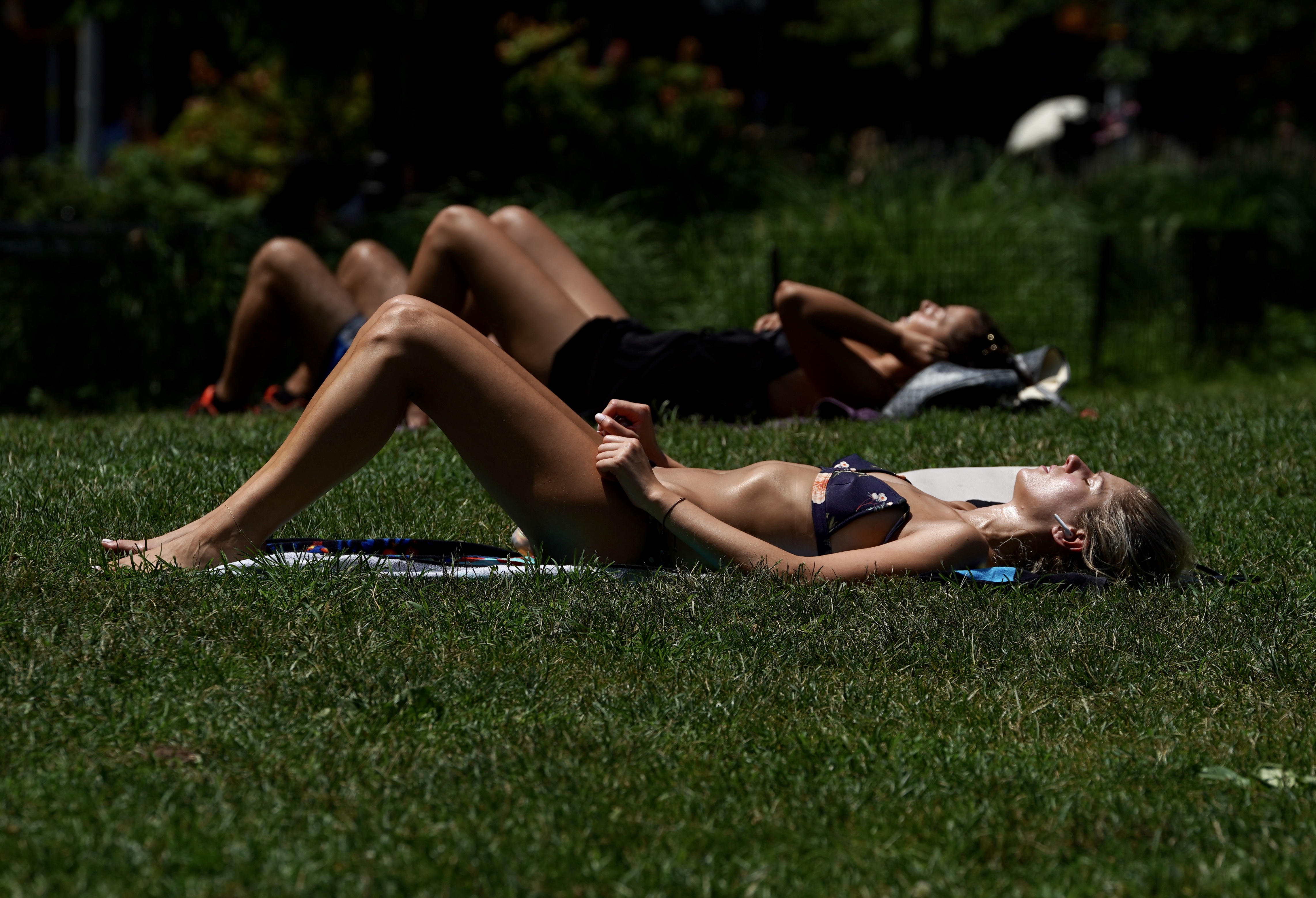 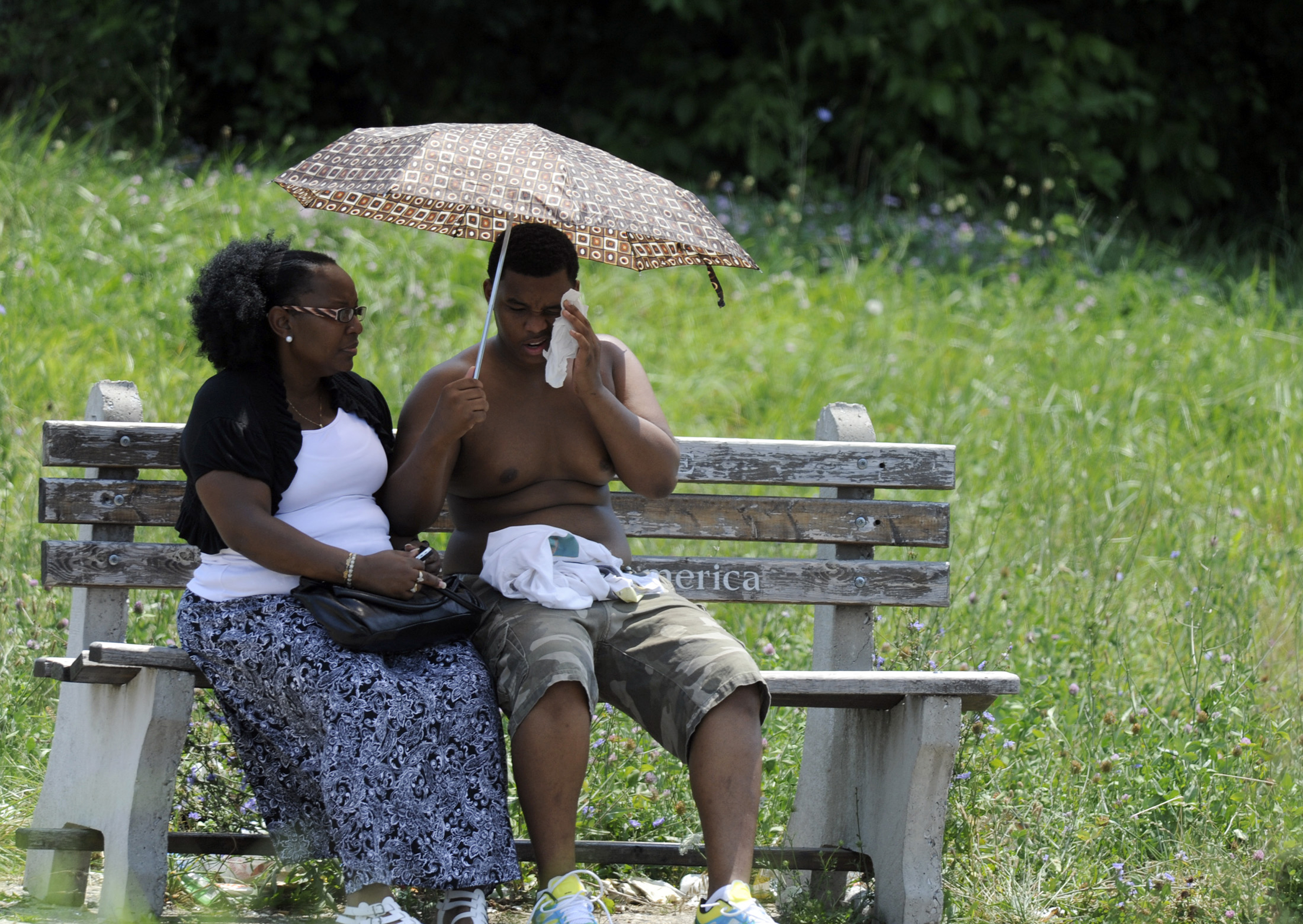 Kyle Theim, a meteorologist at the National Weather Service office in Atlanta, reported the extreme weather.

"Temperatures starting on Monday will run between 10-15 degrees above normal, and border on record maximum temperatures, both for daily highs and lows.

"The warm, smothering embrace of a high-amplitude ridge will continue into the long term period," he told CNN.

Experts report that over 70 temperature records could be broken between Sunday and Wednesday.

Atlanta is scheduled to experience its hottest day on Thursday with a high of 95 degrees, challenging the 1916 record. 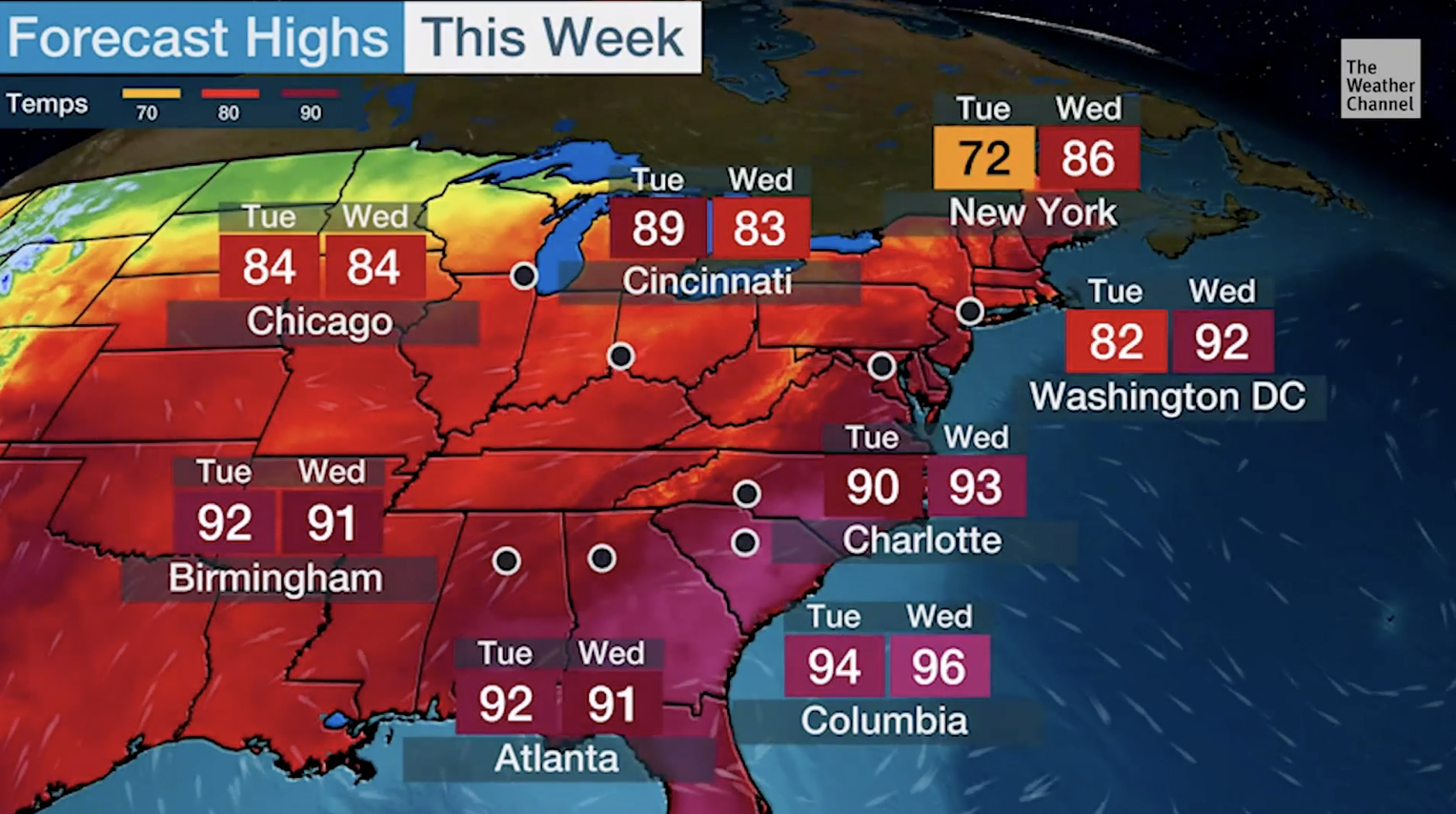 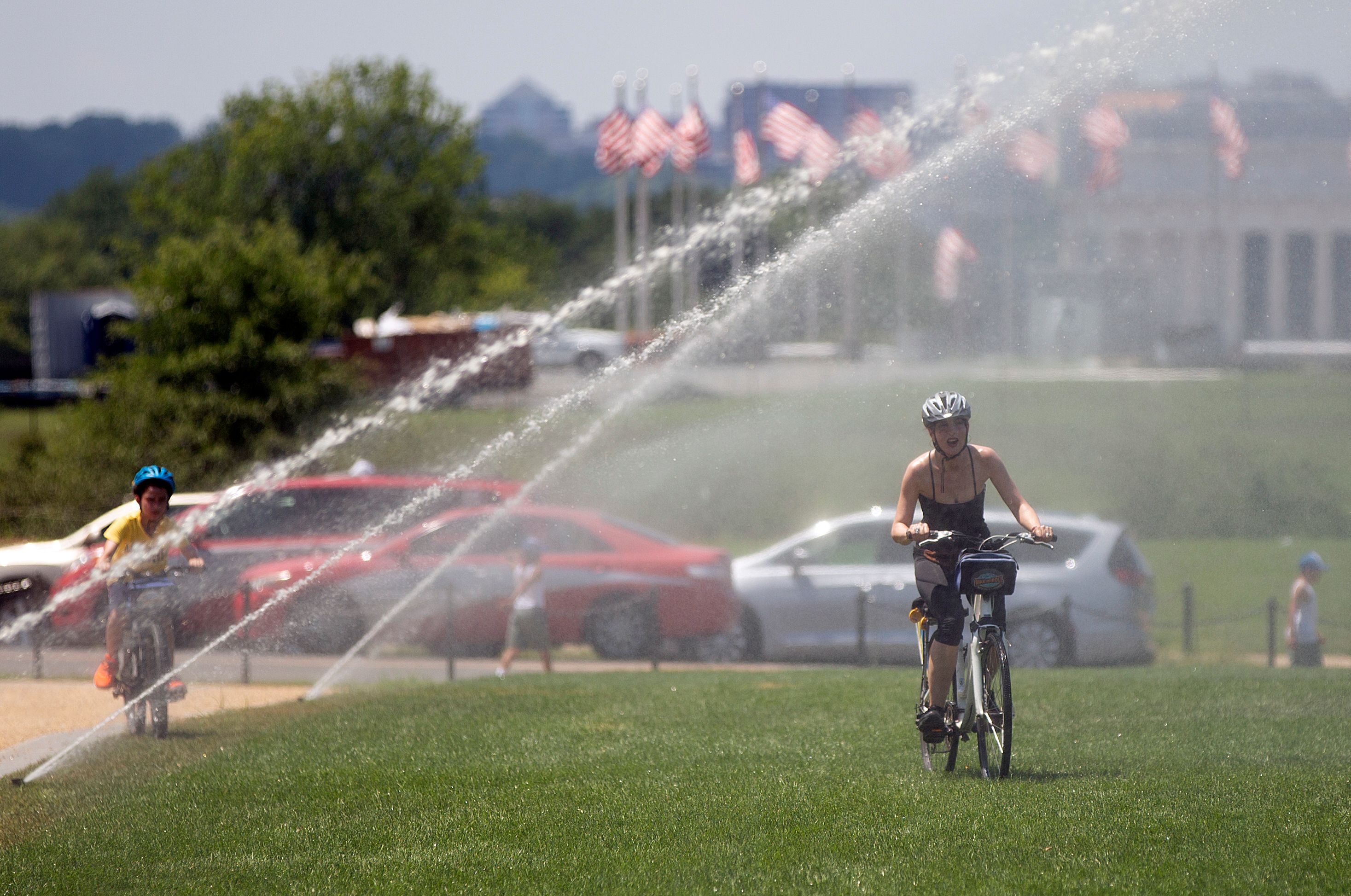 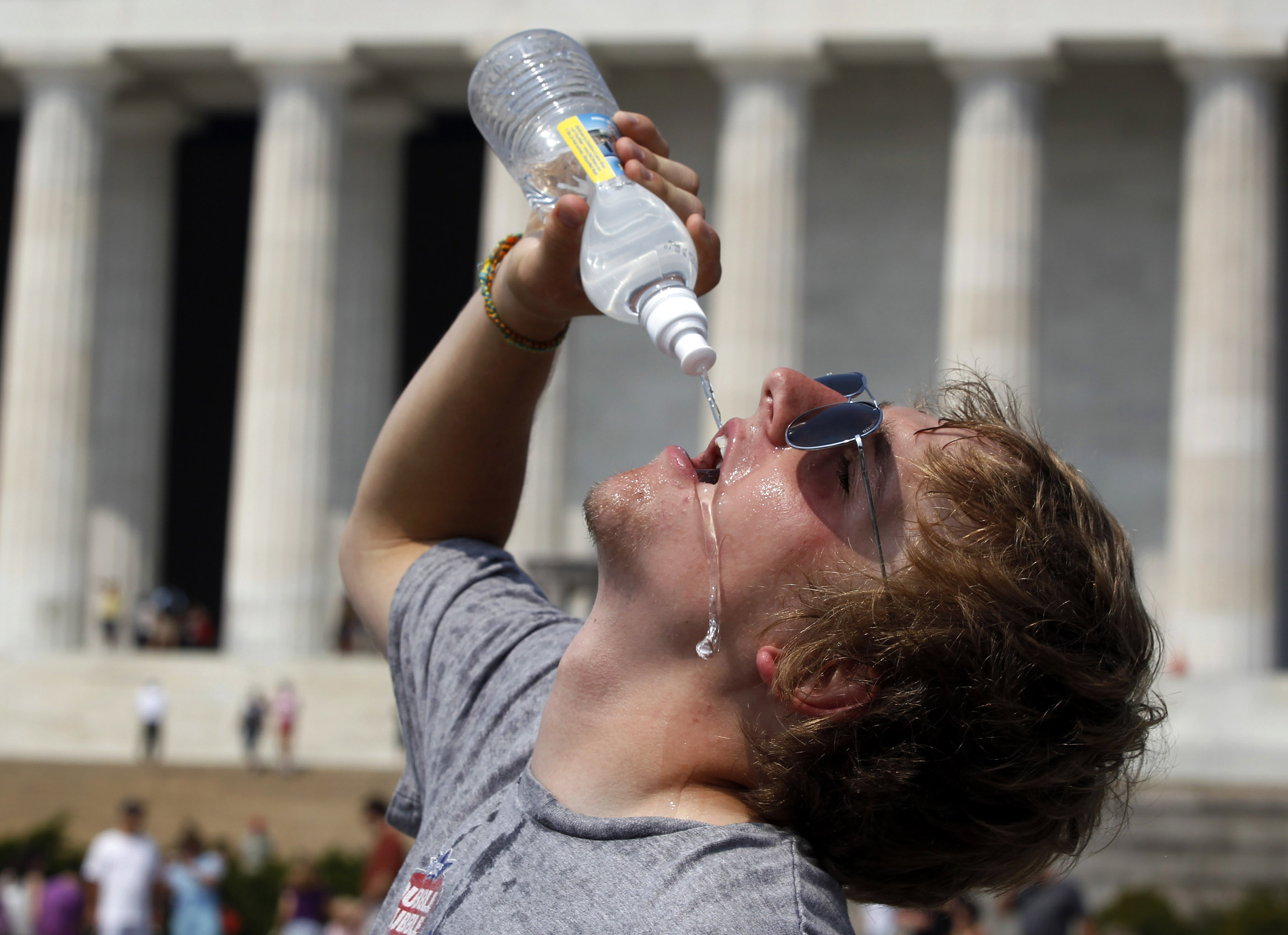 Temperatures are also soaring in Georgetown, Delaware where the 1996 record of 92 degrees was broken by reaching 93.

"The heat will challenge daily record highs for several days in a row in cities such as Charlotte and Raleigh with afternoon highs around or even slightly above what they normally peak at in July or August," he said. 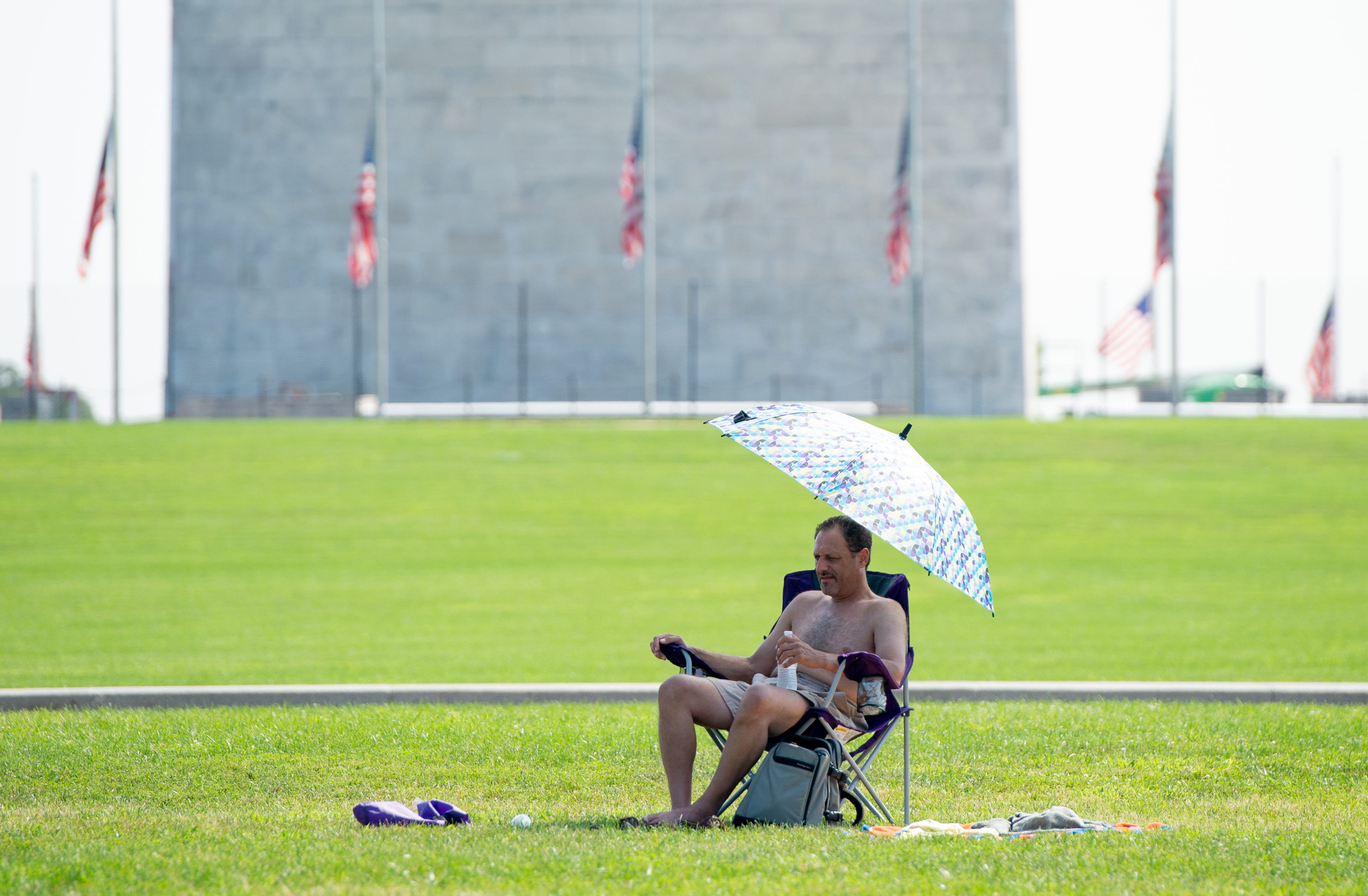 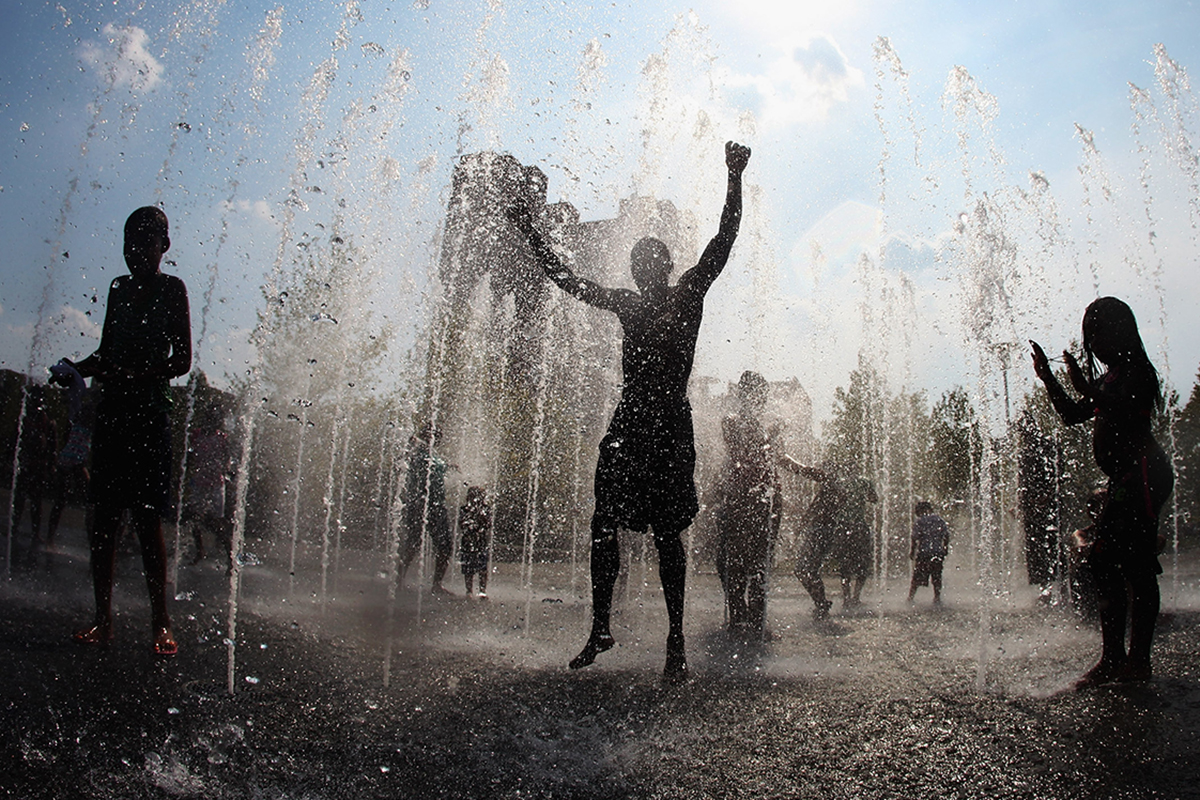 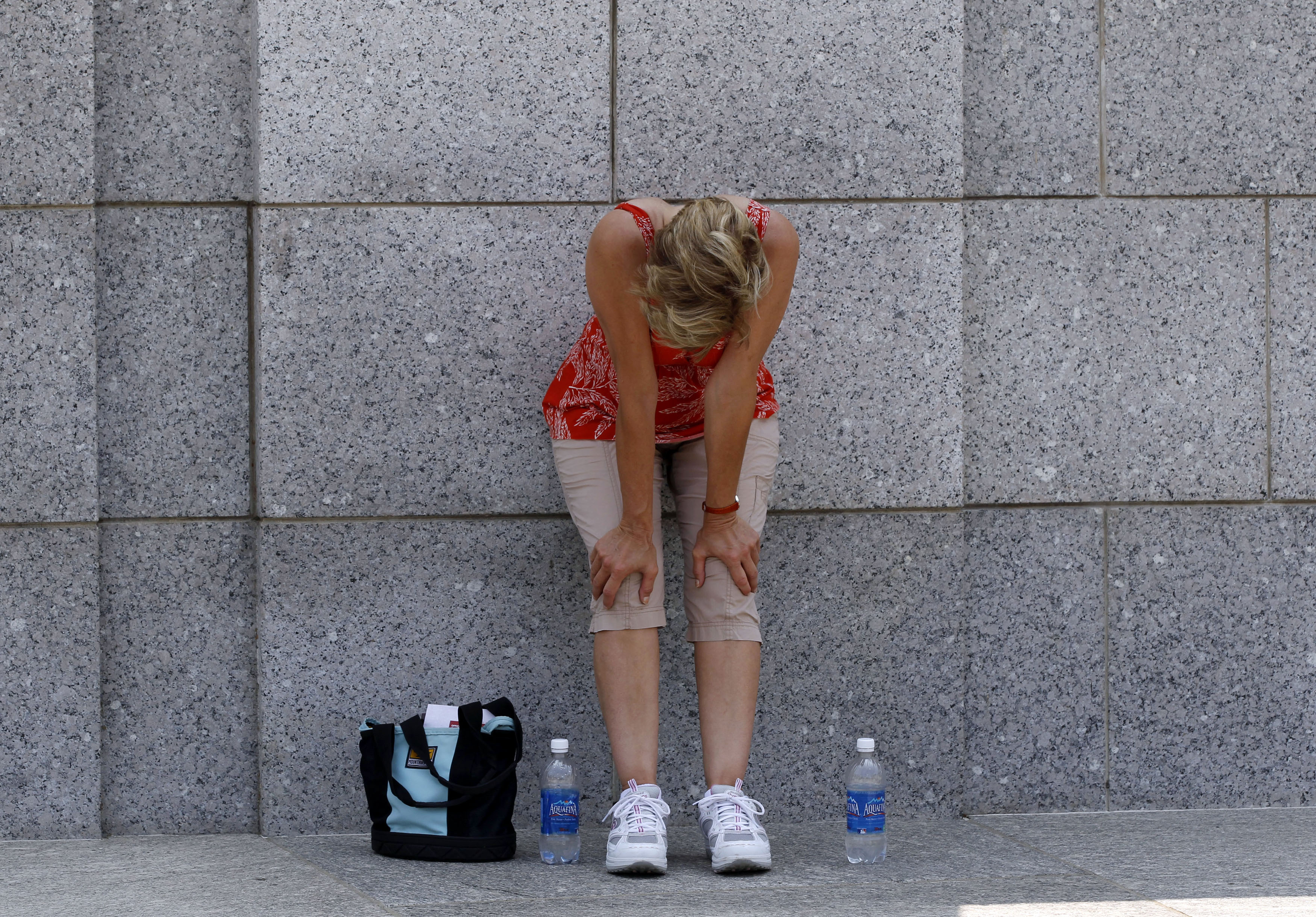 Some of the cities that will be most affected by the coming heat are Atlanta, Nashville, Tennessee, Baltimore, and Montgomery, Alabama.

The northeast US will get a short break from the heat as a cold front moves in on Sunday, but the heat will return by the end of the week.

The National Weather Service said: "A strong cold front pushes through late Sunday night into early Monday morning, finally giving us a reprieve from the recent summer-like warmth and humidity."

Boston will see temperatures rise and fall quickly, reaching the 90s on Sunday then falling down to the 60s and 70s before soaring up to the 90s again by Wednesday.

Philadelphia and New York City will experience a similar whirlwind of weather this week.

The eastern seaboard cities do not usually reach temperatures over 90 degrees until after June 1.

For example, Washington DC will reach highs of 97 degrees, which the city does not usually see until mid or late June.

This unusual heat wave comes weeks before the official start of summer on June 20.