A JUNIOR doctor has been left furious after a parcel was delivered to his home with “an actual pile of s***" attached.

Tom Brazel has slammed delivery company Hermes after he received his delivery, which was a gift for his unborn child, with poo stuck on the bottom. 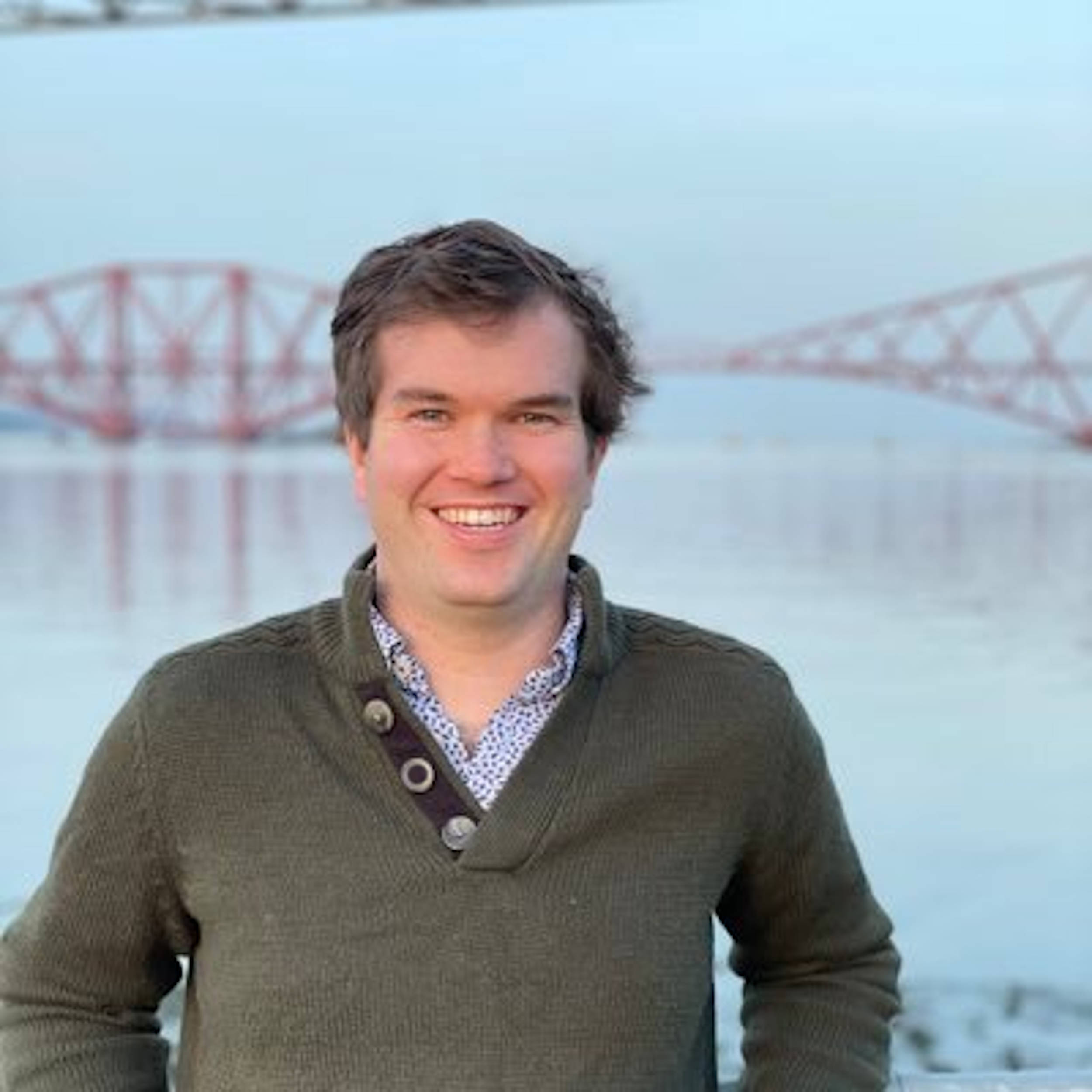 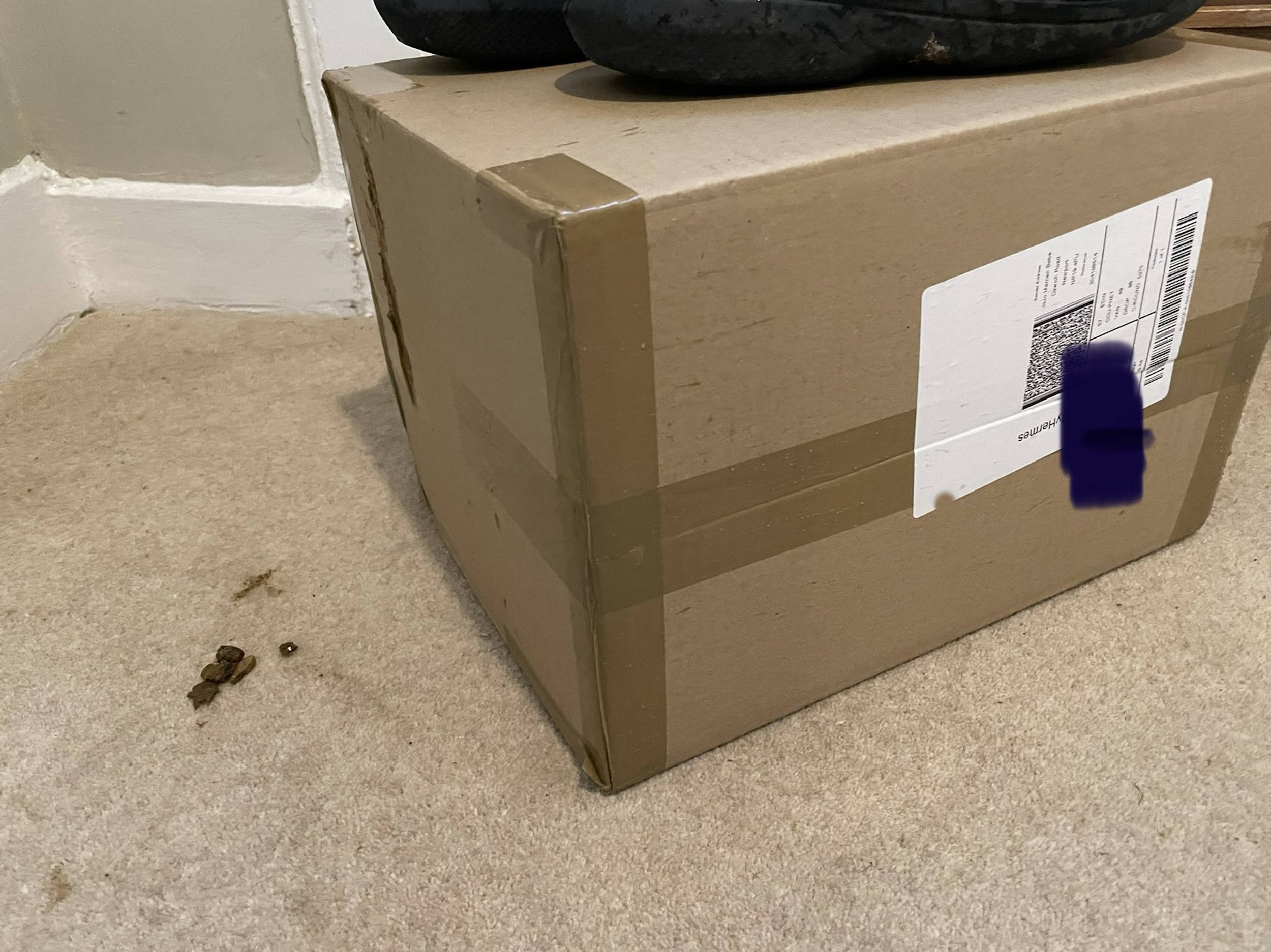 The 28-year-old claims that he came home to find the box left out in the rain and only realised there was faeces on the bottom after carrying it inside his house.

He placed the box down on the floor – leaving brown smears on his cream carpet in the process.

Tom, from Ratho, Edinburgh, then realised his hands were also covered after carrying the soggy parcel inside.

The dad-to-be is convinced that the delivery driver must have spotted the faeces before placing the box down.

“Your driver really excelled themselves by leaving our parcel in the rain, on top of an actual pile of s***, which is now on our carpet. 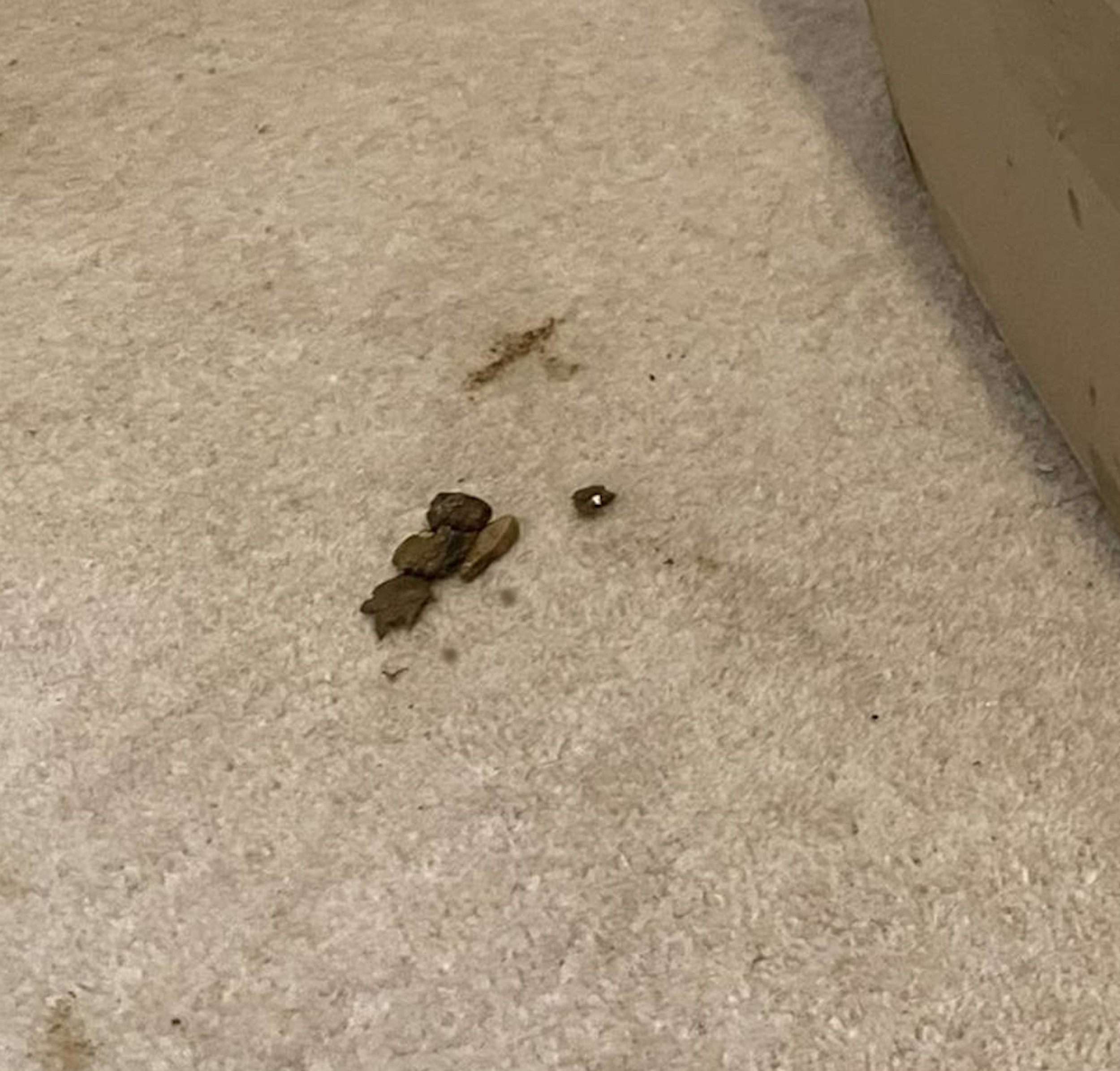 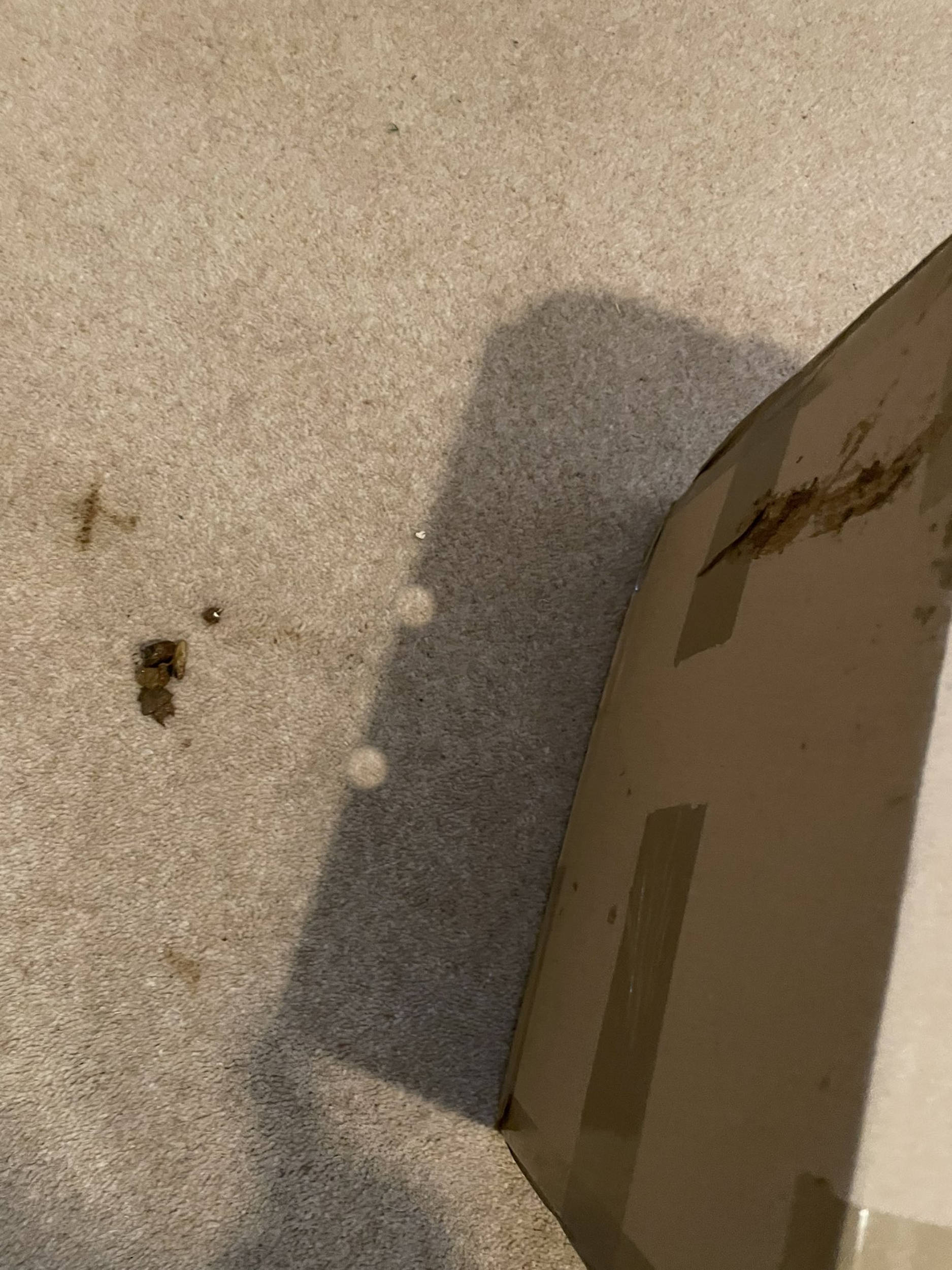 “Thank you for your excellent work, should the carpet need cleaning I’ll send you the invoice.”

Tom posted a picture of the box placed on its side, showing the pile of poo on his carpet whilst smears can be seen on the base of the cardboard box.

Speaking today, Tom added: “It was a present from my cousin as we’re expecting a baby soon.

“She had messaged me to say it had arrived and sent me a photo of the parcel. No card through the door.

“It was bucketing it down with rain so the parcel was pretty soggy so I just picked it up and brought it in.

“It was only when I put it down inside on our carpet that I realised what was on the bottom of it.

“We now had animal poo smeared on the carpet, on the box and on my hand.

“Luckily it cleared out nicely but the delivery man must have seen it unless he had just thrown it into the corner!”

This isn’t the first time that Hermes have faced criticism over their deliveries.

Another Hermes courier was caught hurling packages "as hard as they could" outside Co-Op last year.