Home » World News » Homeless dad, 36, living under railway bridge while he proves he can look after his baby daughter

Homeless dad, 36, living under railway bridge while he proves he can look after his baby daughter

A HOMELESS dad has been living under a railway bridge while he proves he can look after his baby daughter.

Lee Carson, 36, moved from London to South Wales after finding love online – but he was banned from renting a home with his partner and their little girl due to his criminal past. 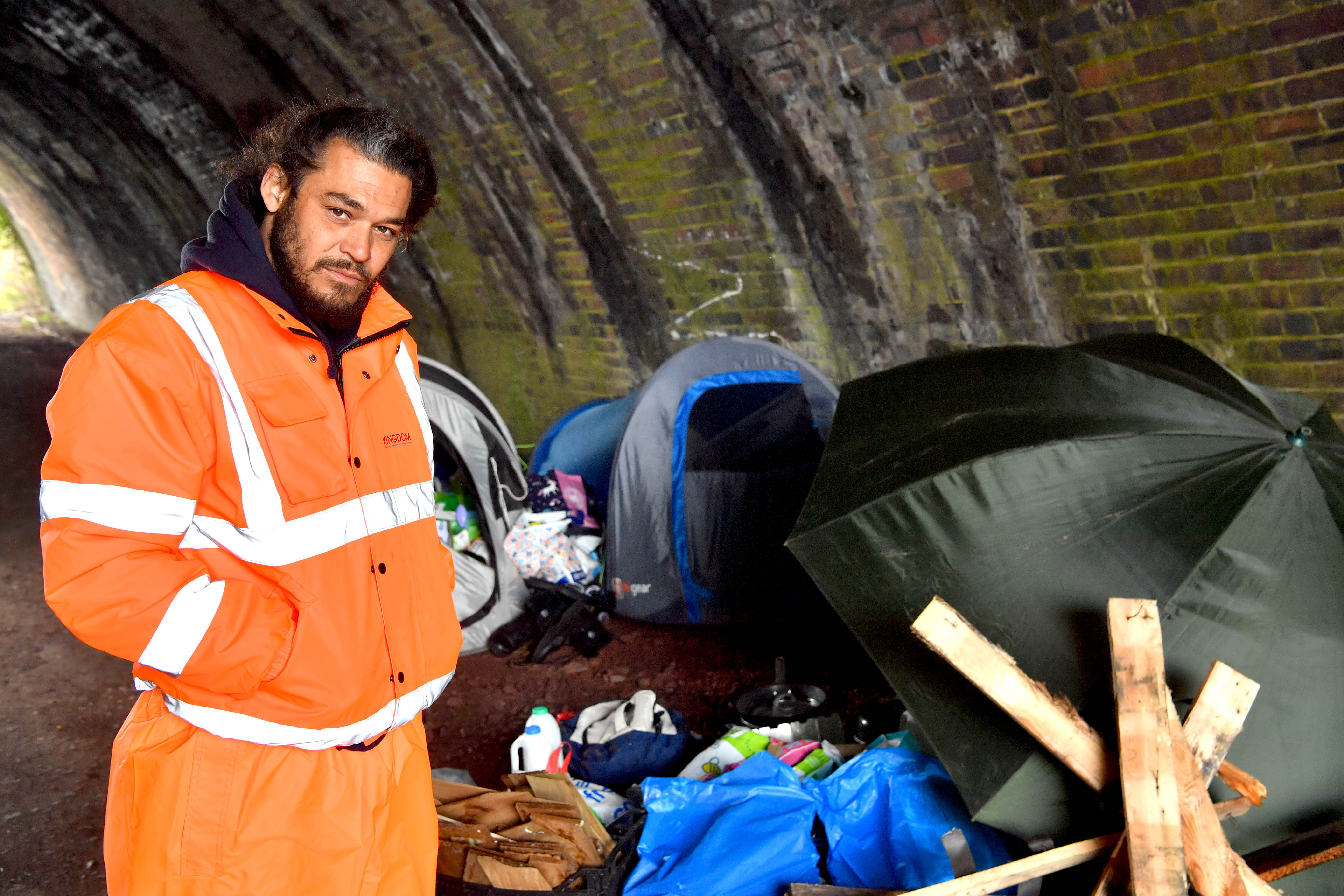 He now lives under 'the Big Arch' in Abersychan, near Pontypool – a derelict Grade II-listed 19th century tunnel underneath an old railway track.

And he hopes he can get back on his feet.

"I just want to get back on my feet and be a good dad," Lee, who admitted to having been "in and out of prison" up until he was 25, told Wales Online.

"I came to Wales to get away from my past.

"But I just got tired of having to watch my back all the time, and things came to a head when I saw someone repeatedly stabbed right in front of me on the way to a local Sunday afternoon football match.

"That was in 2019 and it made me realise I had to change my ways – I'd seen too many people lose their lives or end up behind bars as a result."

Having got a job pouring concrete he met a girl from the area on a lonely hearts website.

"We got together and had a daughter. It was amazing," said Lee.

"But then social services got involved, found out about my past and decided they wanted to check me over – until which time I've been told I can't stay with my two girls at their place." 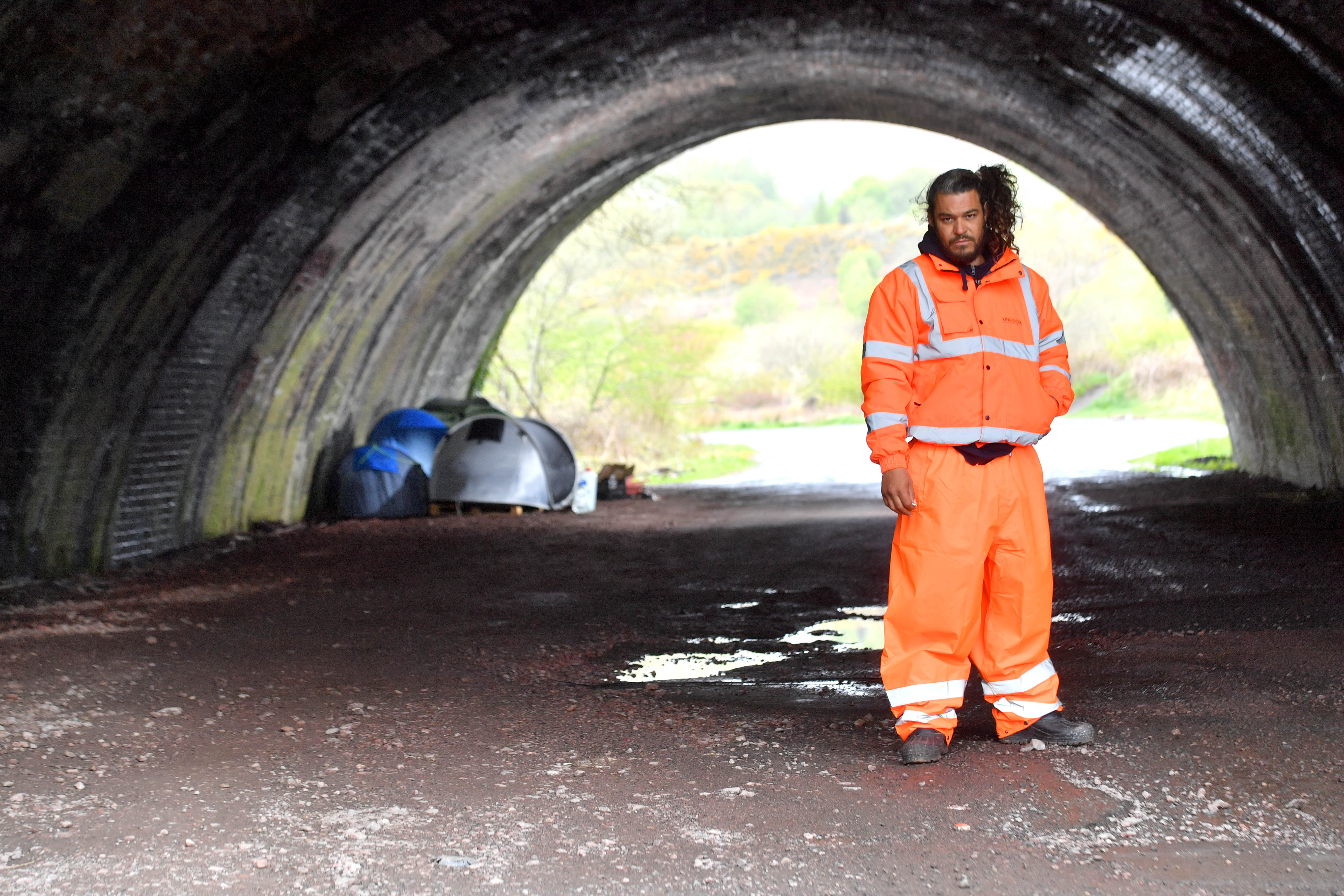 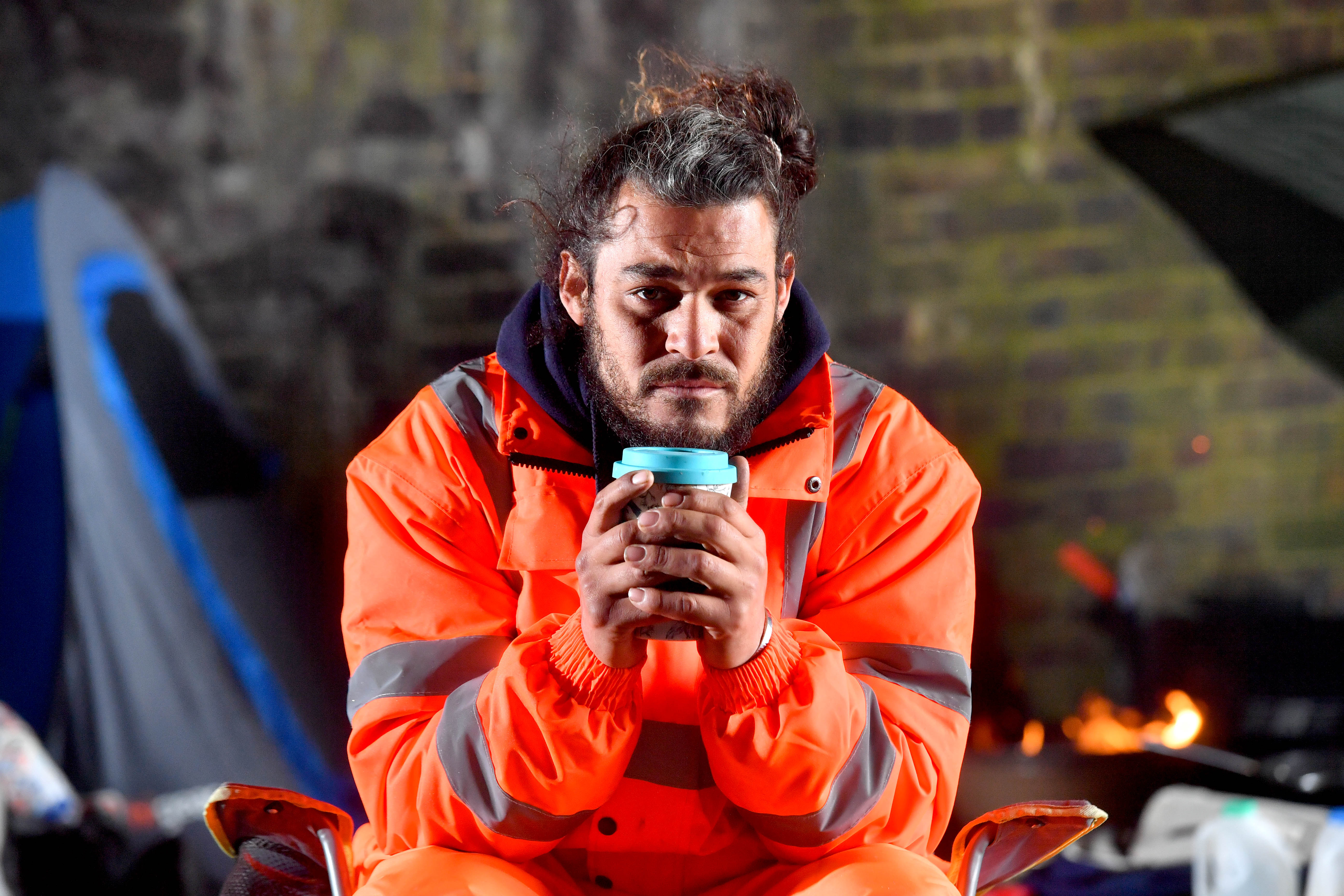 Lee worked as a binman and a steel fixer until the pandemic hit, after which he had to go onto Universal Credit.

He was given temporarily accommodation in nearby Griffithstown at the start of 2021, but claimed the property was infested with rats and covered in black mould, making it uninhabitable.

"I raised my concerns, told them I was going to take it higher, but I got evicted," he said.

But since moving under the Arch, he has been amazed by the kindness locals have shown him.

"People have been really incredible – every time I come back to my tent I find something new has been left for me." 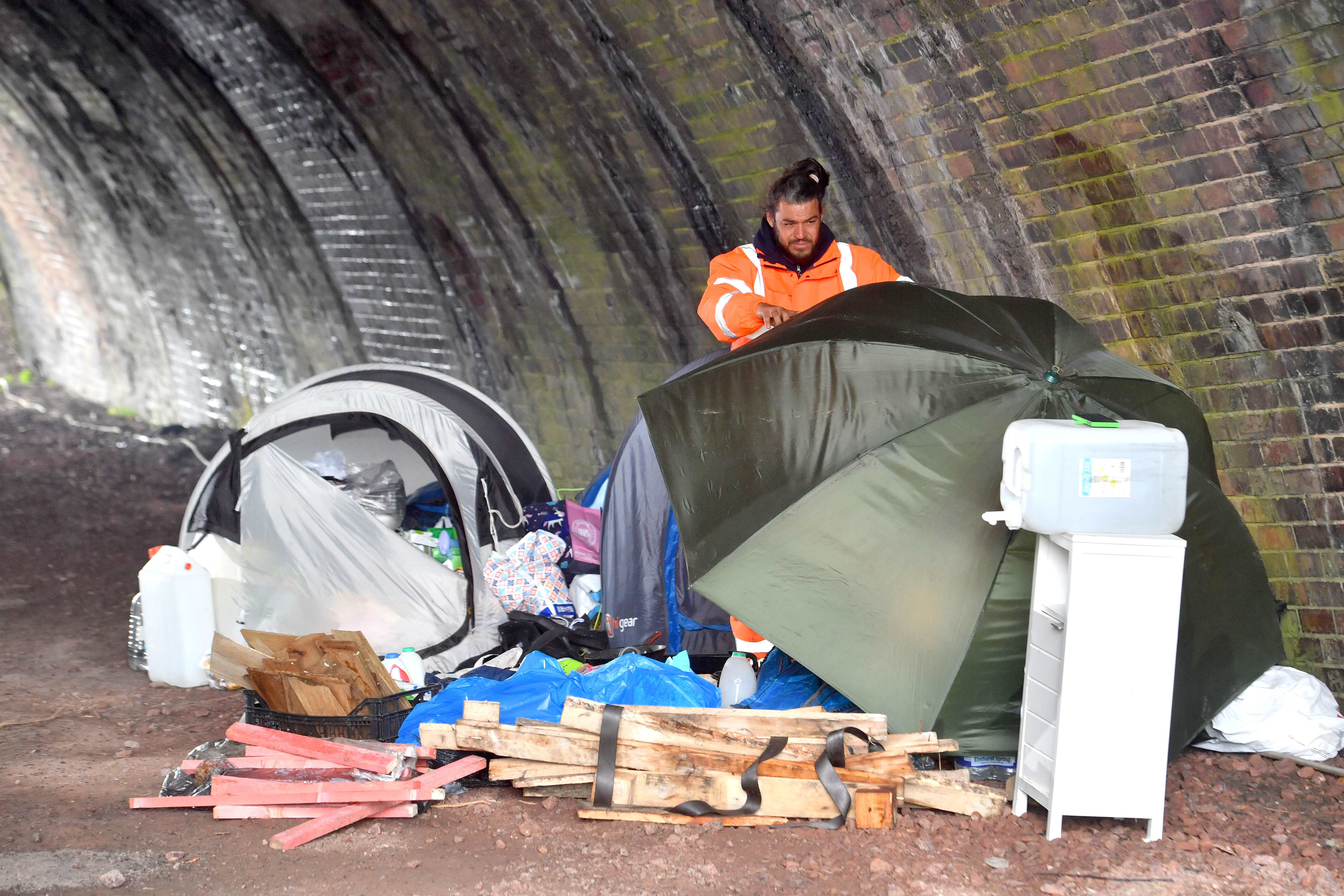 "Even being homeless here in Wales is better than the life I left behind," added Lee, who now gets two 90-minute sessions a week at a council contact centre in which he can see his daughter.

"They've got me enrolled on parenting courses to prove I can be a good dad.

"And that's fine because that little girl is my reason to keep fighting and being strong. She is my cub, my princess."

He also uses what money he gets to help the 18-year-old son he has back in England.

"It's not much, but even if I can help pay his bus fare to college then that's a start," said Lee.

"I lost out on so much happiness because of how I was living before. So I want to have a stronger bond with my boy too."

He added that previously he'd have turned to crime – "done whatever I needed to do" – to get himself off the streets.

"But that's not who I am anymore. This is my chance to be someone good."

"He was asked to leave after a number of incidents during which he was abusive and made threats to staff.

"The rats and mould were reported and both matters were dealt with promptly by the property owner.

"Mr Carson has been advised Torfaen Council will continue to work with him to find accommodation, and provide advice and support."