A HOMELESS man drowned while swimming in the fountain pool in front of the Bellagio resort on the Las Vegas Strip.

The man, believed to be in his 40s, had been talking to tourists on Friday before entering the water at the hotel in Nevada, according to authorities. 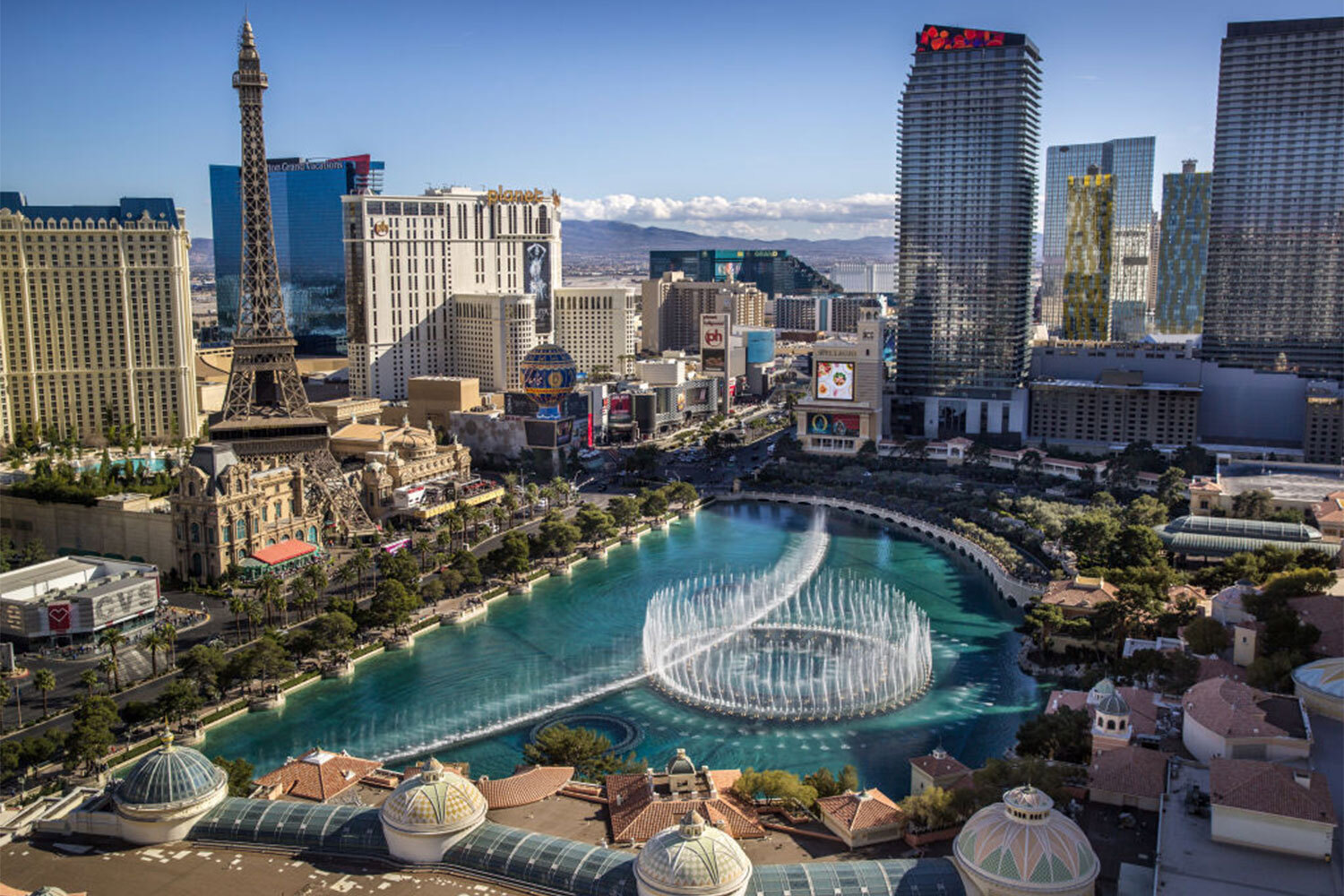 A bystander jumped into the water after the man started struggling but returned to safety once he realized he couldn't save him, Las Vegas Metropolitan Police Department Capt Dori Koren said.

Tourist Kayla Eklund, 21, told the Las Vegas Review-Journal she called 911 after the man turned around and began struggling while swimming near the middle of the fountain.

Cops and firefighters were called in the morning and divers recovered the man's body. 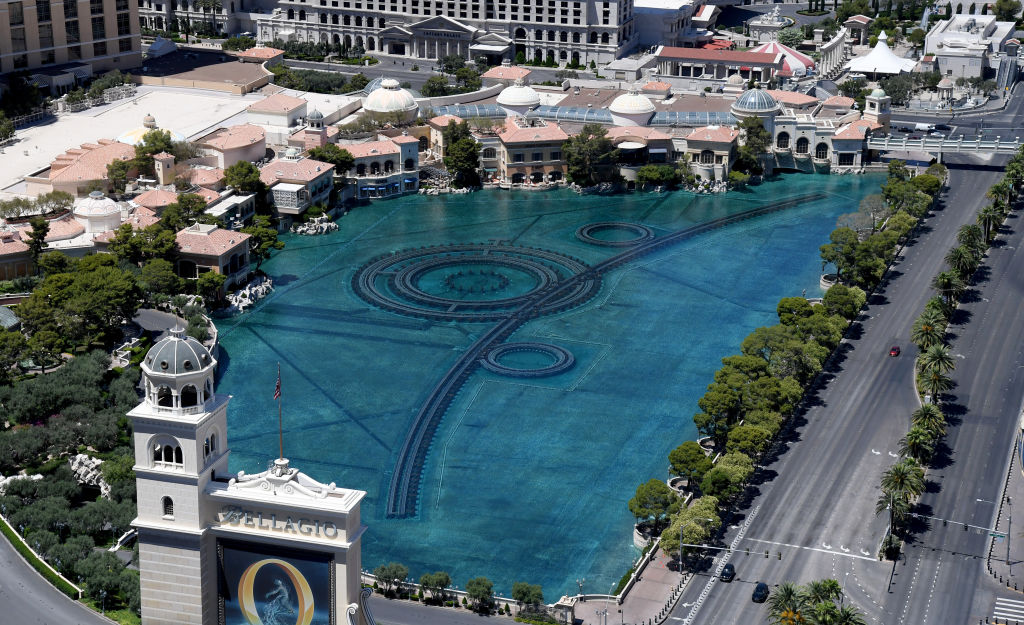 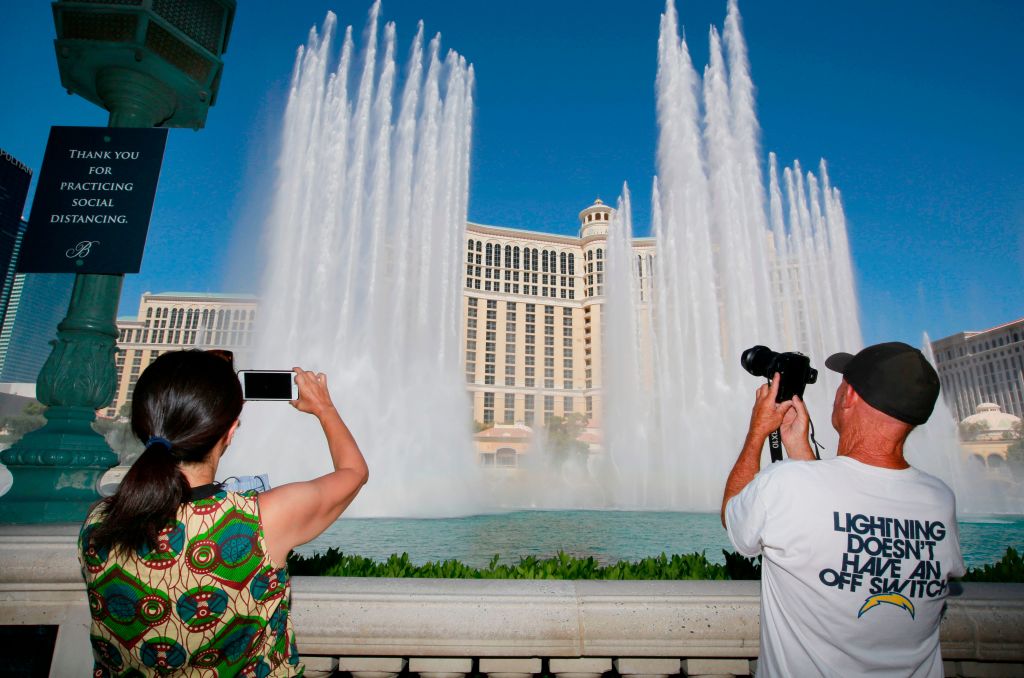 Authorities haven't released the name of the drowned man, whom they described to the newspaper as a "local transient" s from the area.

Swimming in the Bellagio fountain isn't allowed, as the cascade wasn't built for the activity.

Officials say the pool is about 8feet (2.5meters) deep and reaches a depth of about 13feet (4meters) near the centerpiece water sprays. 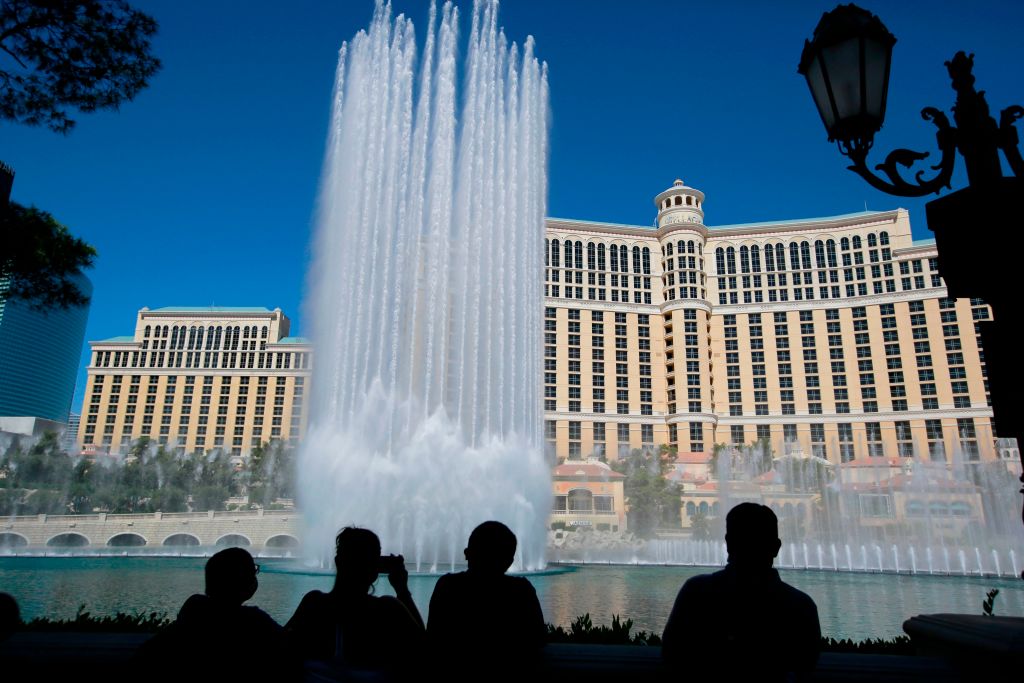