The slippery reptile was found slithering on a train travelling from Nottingham to Cardiff. 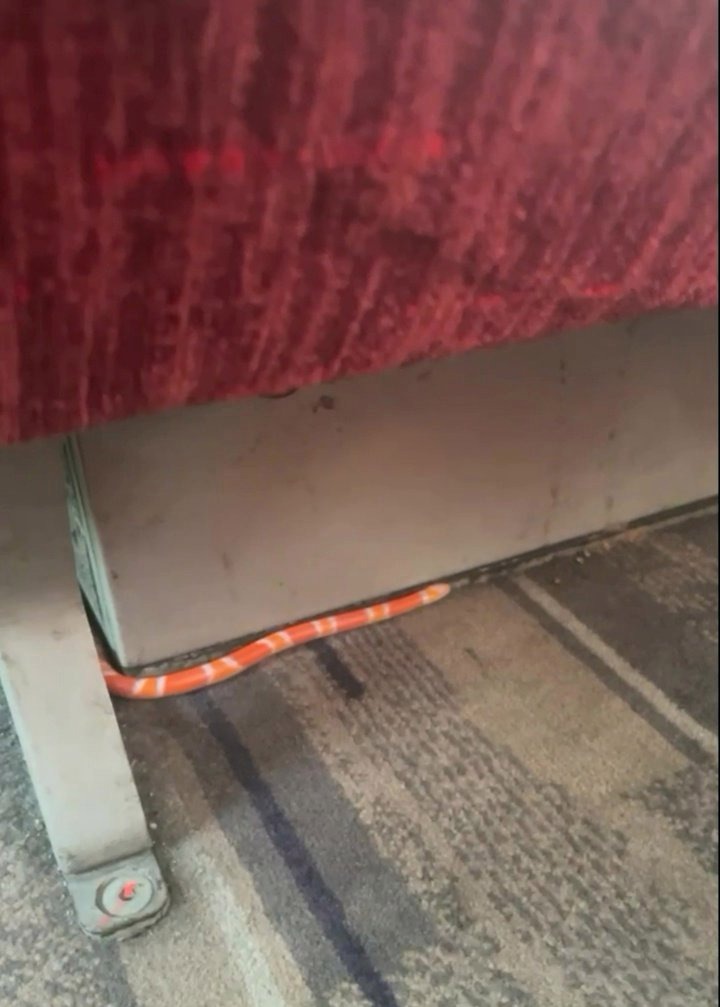 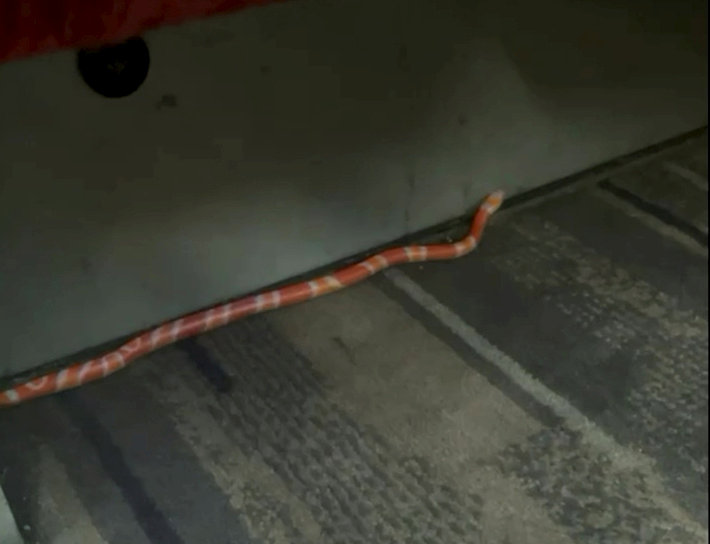 Police found it after reports that a snake was moving through the aisles of a carriage which stopped at Gloucester.

British Transport Police and the RSPCA attended to the sneaky reptile and managed to get it safely into a box and removed from the train.

CrossCountry tweeted: "Snakes on a Train, the sequel to Snakes on a Plane that nobody asked for!"

Thanks to BTP and the RSPCA for safely removing our slippery friend."

British Transport Police were initially deployed alongside Gloucester City Police and police dogs in searching the train for the reptile, but there was no sign of one on board at the time.

"First call of the day report of a snake on a CrossCountry UK train between Nottingham and Cardiff.