POLICE have released a horrifying video of a sick thug setting fire to a defenseless homeless man.

David Weir, 53, squirted petrol over rough sleeper Thomas Smith and set him on fire in a twisted revenge attack, turning him into a human fireball. 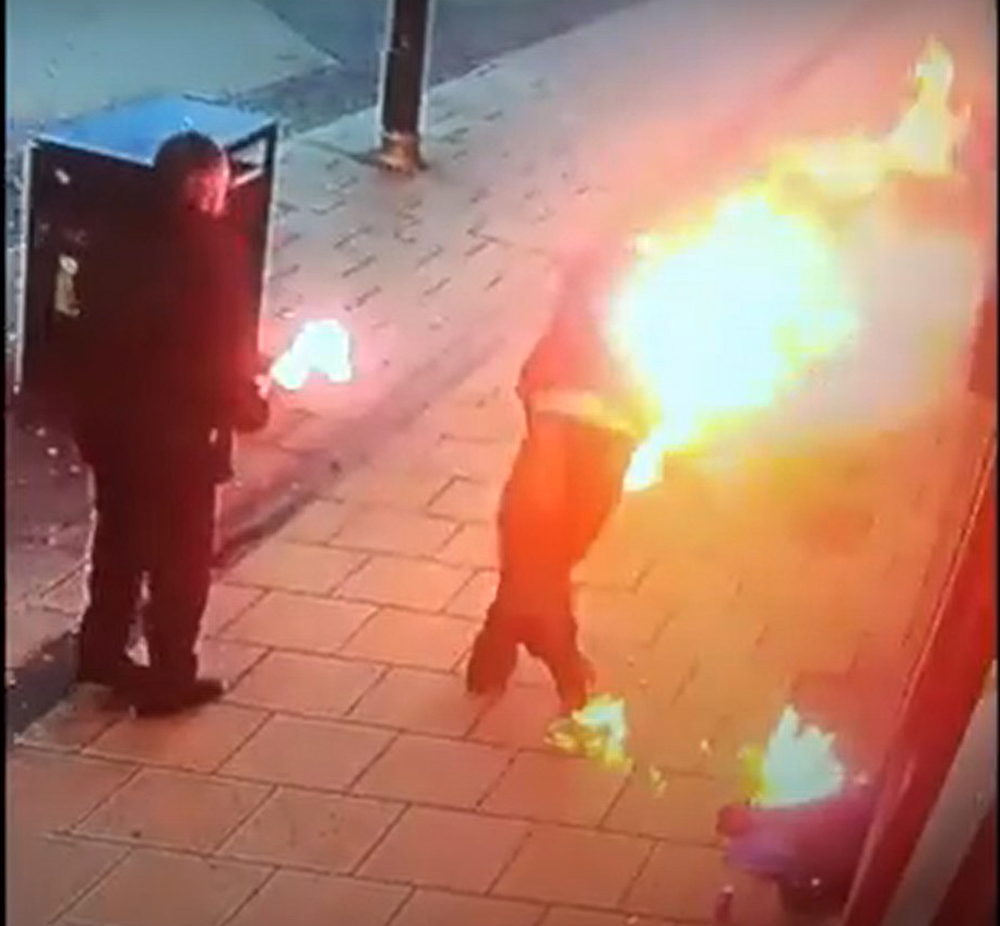 Sick thug Weir claimed his perverse actions were because Smith, 30, had “floored” him 24 hours earlier when he believed he was being robbed by Weir and his mate outside a McDonald's restaurant in Luton town centre.

The victim believes Weir was trying to kill him but his bushy beard saved him during the New Year's Day attack.

Smith frantically tore off his clothes in a bid to prevent serious burns. The horrific sight of Smith burning was witnessed by shoppers and children who heroically rushed to save Mr Smith. 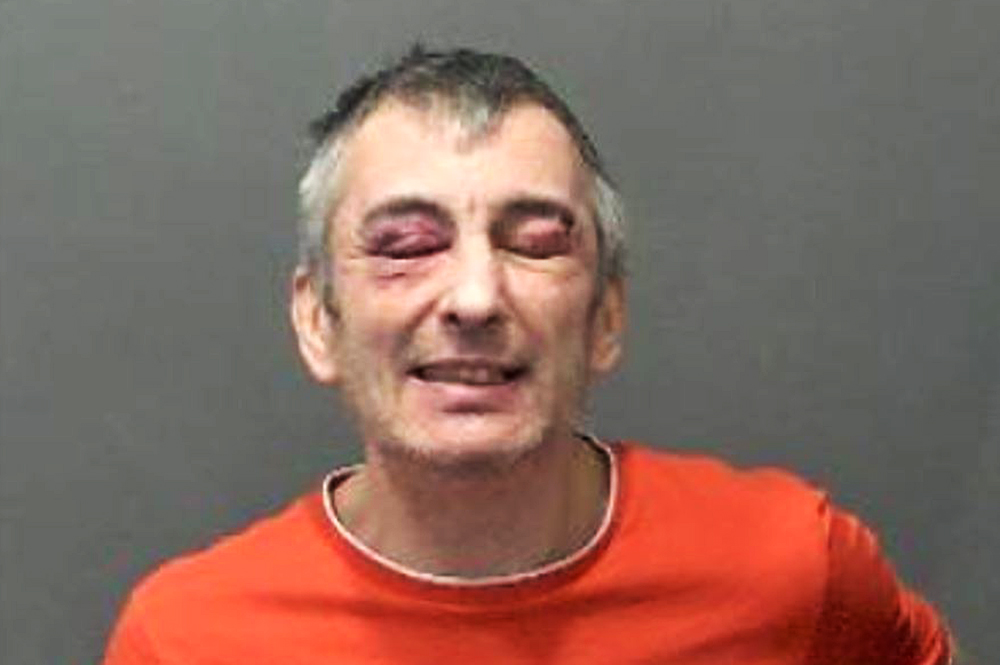 Engulfed in flames Mr Smith manages to stand up and stagger a few paces before collapsing to the ground in "unreal" agony.

Weir stayed to watch his victim burn throughout, pacing around until police arrived and arrested him.

The attack followed a fight in which Mr Smith beat up Weir and his mate for trying to rob him, after which police heard Weir say: “I’ll be back.”

He then spent his New Year's plotting revenge and buying petrol which he put in an empty Fairy Liquid bottle and sprayed in Mr Smith's face.

Weir pleaded guilty to grievous bodily harm with intent today, June 4. He also admitted spitting at a police officer after he had been arrested.

'HE INTENDED TO KILL ME'

Mr Smith suffered burns to his face fingers and wrists and was then transferred to a specialist burns unit for three days.

The prosecutor said he had been reluctant to engage with follow up treatment and so it was not possible to say how he is now, six months on.

In a short statement he provided to the police Mr Smith said: “I have no idea why the attacker would do this to me.

"The level of violence and aggression was so extreme I am sure he intended to kill me.”

The court was told Mr Smith had previously jumped in to stop Weir attacking a woman he knew a few days before he was set on fire.

Judge Bishop told Weir: “The public must be protected from you. By your actions you have shown yourself to be capable of callous, premeditated ruthlessness.”

Weir was sentenced to 15 and a half years with a 7-year minimum. He will remain on license until 2035. 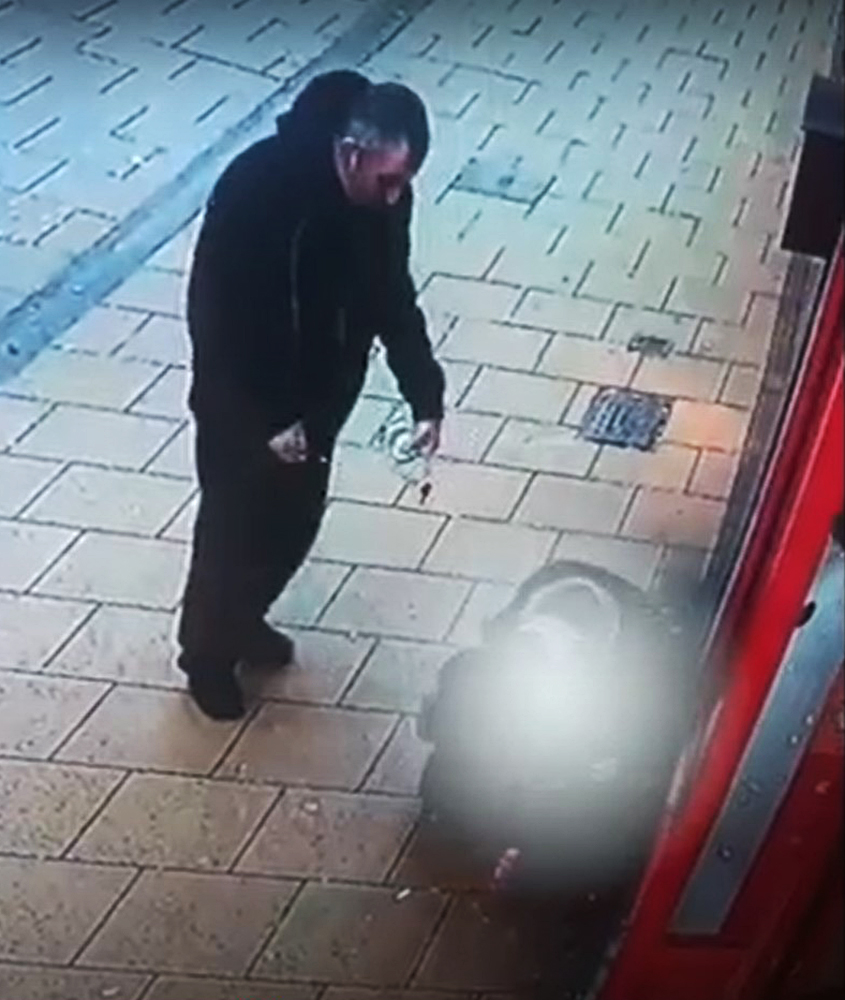