How do I donate to Tony Hudgell's JustGiving page? Double amputee, 5, wins Pride of Britain award

BRAVE Tony Hudgell is an inspiration to us all and has so far raised more than £1m for an NHS hospital after walking 10km with two prosthetic legs.

Tony had both his legs amputated in 2017 as a result of abuse inflicted by his birth parents. 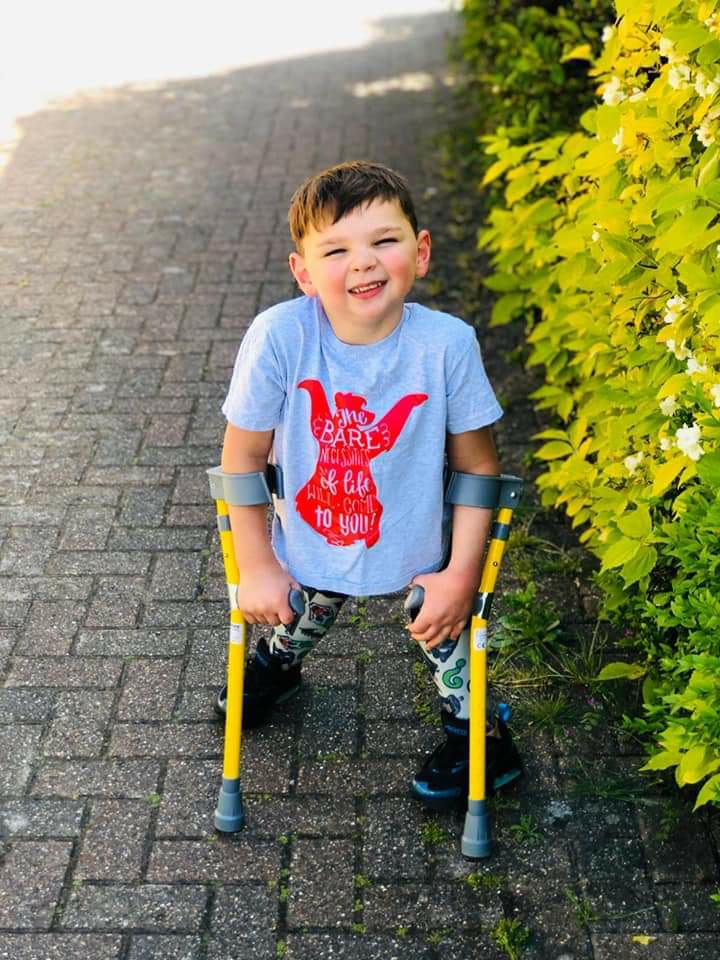 Who is Tony Hudgell?

Tony is a five-year-old boy from West Malling, Kent.

He had both of his legs amputated as a baby.

They had to be removed after he suffered horrific abuse from his birth parents when he was just five weeks old.

Tony had to relearn how to walk on his new prosthetic legs.

Brutal mum Jody Simpson and evil dad Tony Smith were convicted of child cruelty in 2018 and jailed for ten years. 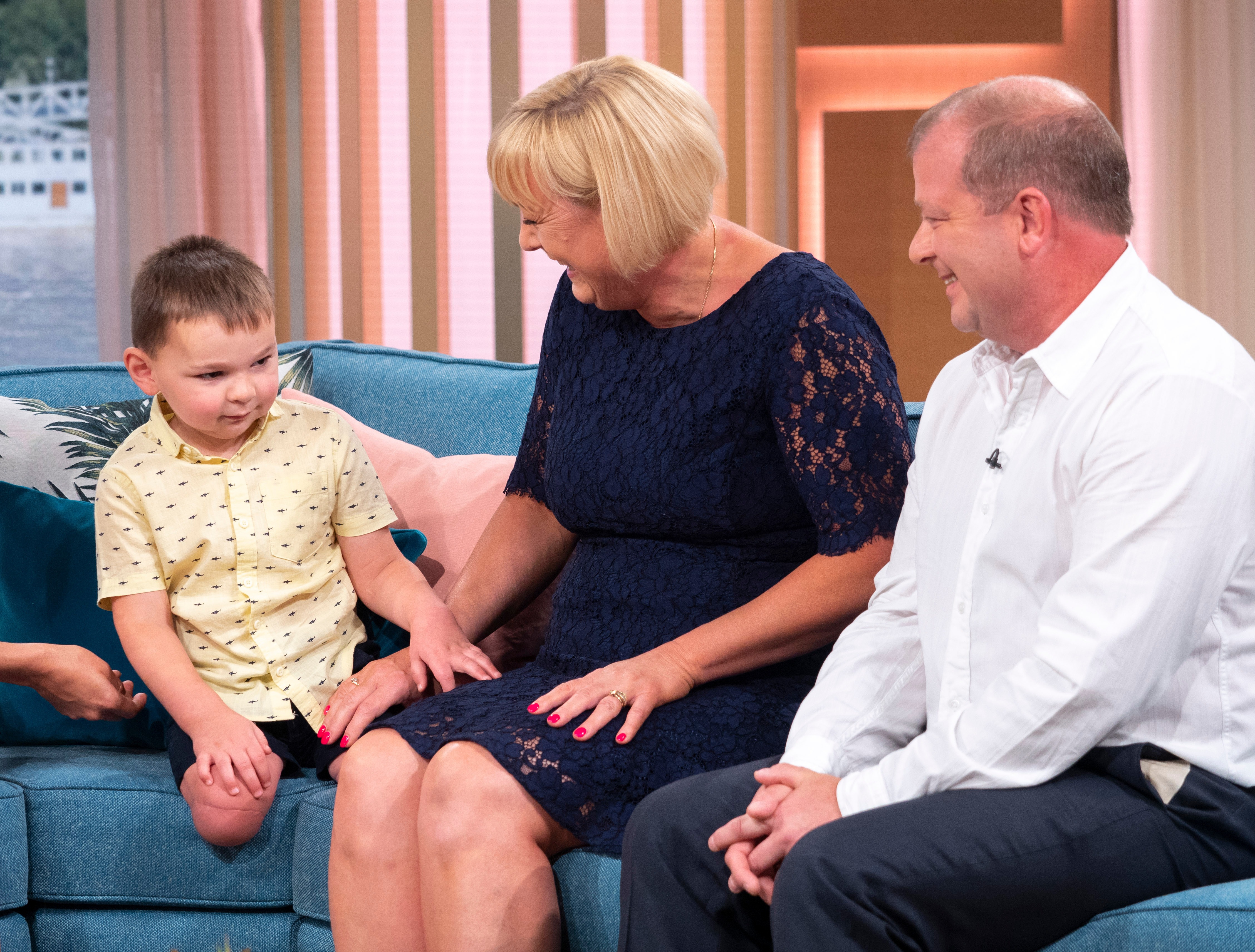 How do I donate to Tony Hudgell's JustGiving page?

Tony set out to raise £500 for the Evelina London Children's Hospital, who saved his life, by walking 10km every day in June.

But his unbelievable efforts captured the hearts of tens of thousands of Brits, who have donated more than £1million so far.

He hugged his adoptive parents Paula and Mark Hudgell as he crossed the finish line in his home town of West Malling in Kent on Tuesday afternoon after completing his challenge.

They were joined by friends, family and hospital staff to celebrate Tony’s triumph.

Ms Hudgell, 52, said: “It is incredible to think that just a few weeks ago Tony could barely take a few steps. He is such a strong and determined boy and we are so proud.

“We’d like to thank everyone who has been so generous in supporting Tony’s fundraising and we couldn’t be happier that the money is going to a place that is so special to our family.

“I still can’t get my head around it to be honest, it still doesn’t seem real.

“I’m just so incredibly proud of him and everything he’s done has just been amazing.”

You can donate to his JustGiving page here.

Who are Tony Hudgell's adoptive parents?

Tony was adopted by Paula and Mark Hudgell when he was four months old.

They took him home with them to be part of their family after he was released from hospital and recovering from the injuries inflicted on him by his birth parents.

Speaking to The Sun in December 2019, his mum Paula said: "Even though he’s exceeded expectations at school and his teachers are amazed by him, his early abuse has left him forever disabled.

“He has an incredibly high pain threshold, he is deaf in his right ear, his hip is permanently dislocated, he has issues with his wrists and he has arthritis.

“But despite this he is the bravest person I know. I adore him.”