Home » World News » How many people died in the Mexico City train crash?

How many people died in the Mexico City train crash?

A subway train plunged 16 feet into a bustling boulevard directly into traffic in Mexico City in a deadly crash.

The death toll has continued to rise and victims remain trapped as emergency workers have continued to dig through the debris. 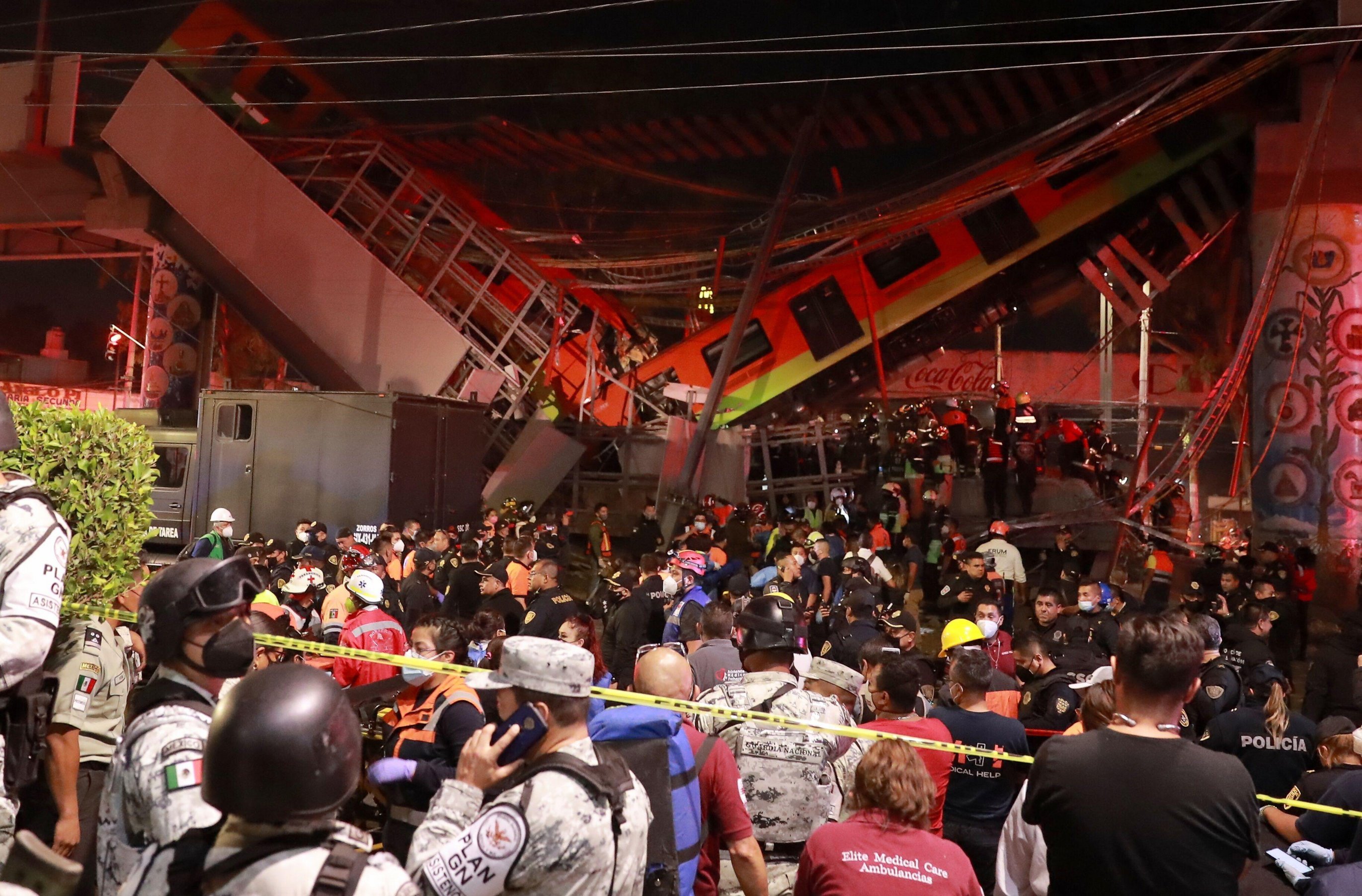 How many people died in the Mexico City train crash?

An overpass of a subway line collapsed onto a busy street killing at least 23 people, including children, and injuring 70 others.

Of the 70, seven are suffering from serious injuries.

The death toll and number of injured people has continued to rise since thee initial reports of the accident.

Friends and family members rushed to the scene in search of their loved ones and many were sent to Belisario Dominguez Hospital to wait on updates about the victims.

Emergency services were working the scene from the time the crash occurred on Monday night.

The search for survivors turned into a recovery mission by Tuesday morning when four bodies were still trapped in the wreck. 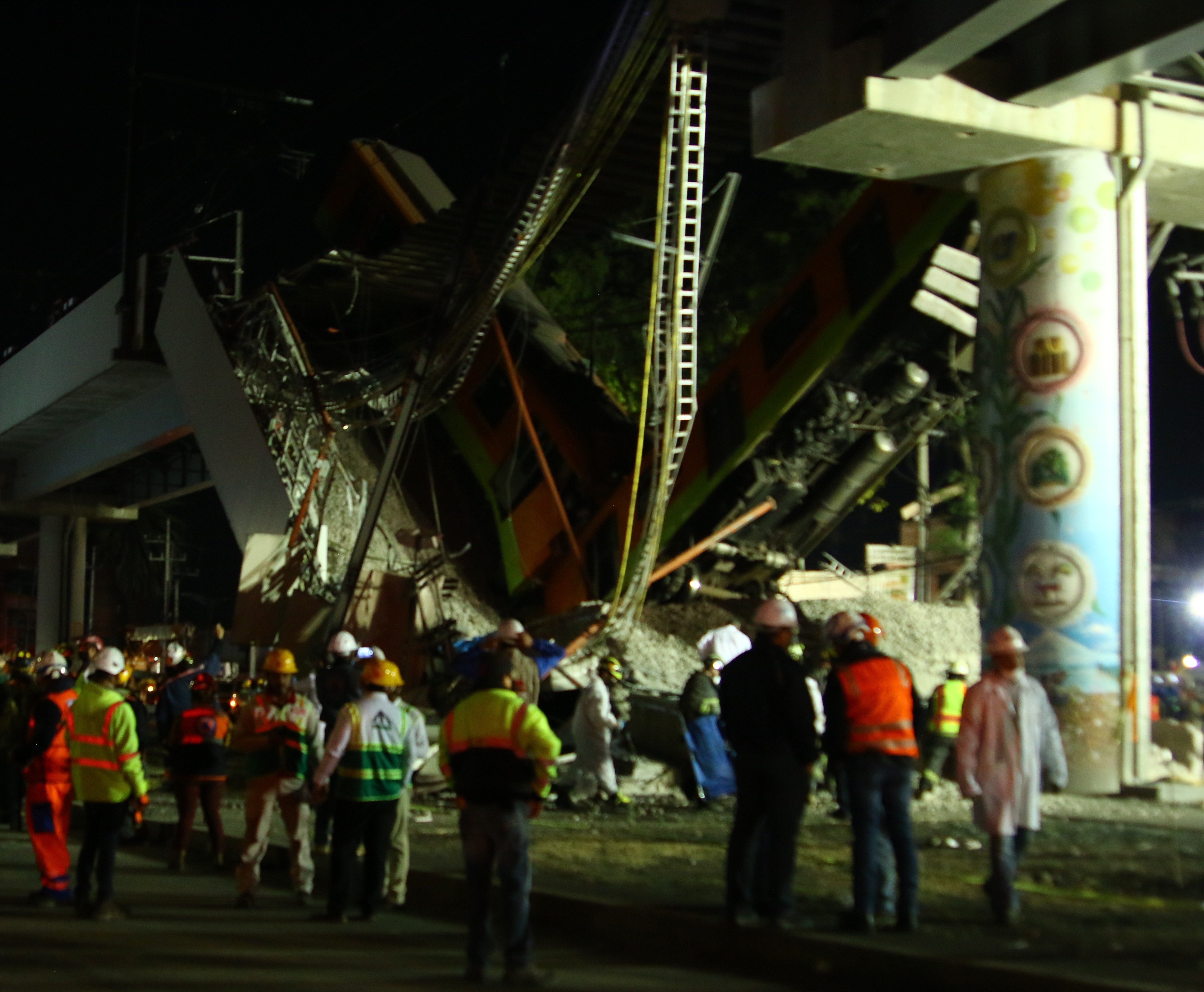 What happened in Mexico City?

The city's mayor, Claudia Sheinaum, said that the incident was due to "a support beam [that] gave way."

A subway car carrying passengers fell through as the overpass collapsed and crashed into a busy boulevard.

Video of the crash showed the overpass collapsing in a spray of sparks and debris as one of the train cars plunged into a vehicle on the road below.

The accident happened on the city's newest subway line which began to operate in 2012.

Since then the line has dealt with structural issues in the past specifically regarding cracks in the concrete of the overpass after the 2017 earthquake.

How is Mexico City handling the train crash?

Local officials have not yet commented on the crash but Mayor Sheinaum has confirmed that the subway line and the boulevard below it will be closed as authorities investigate the situation.

The Mexico City Attorney General's Office has reportedly begun digging into the tragedy.

Mayor Sheinaum addressed the issue saying, “At this moment, we can’t speculate about what happened. There has to be a deep investigation, and whoever is responsible has to be held responsible.”