AIRLINE passengers may start being weighed before flights over Federal Aviation Administration fears that aircraft may be overloaded by heavier individuals.

Airline carriers calculate the weight and balance of aircraft to make sure they’re within allowable limits for the safety of any planes, but with obesity levels on the rise in the United States, the standard numbers previously used to average out passenger weight are possibly outdated. 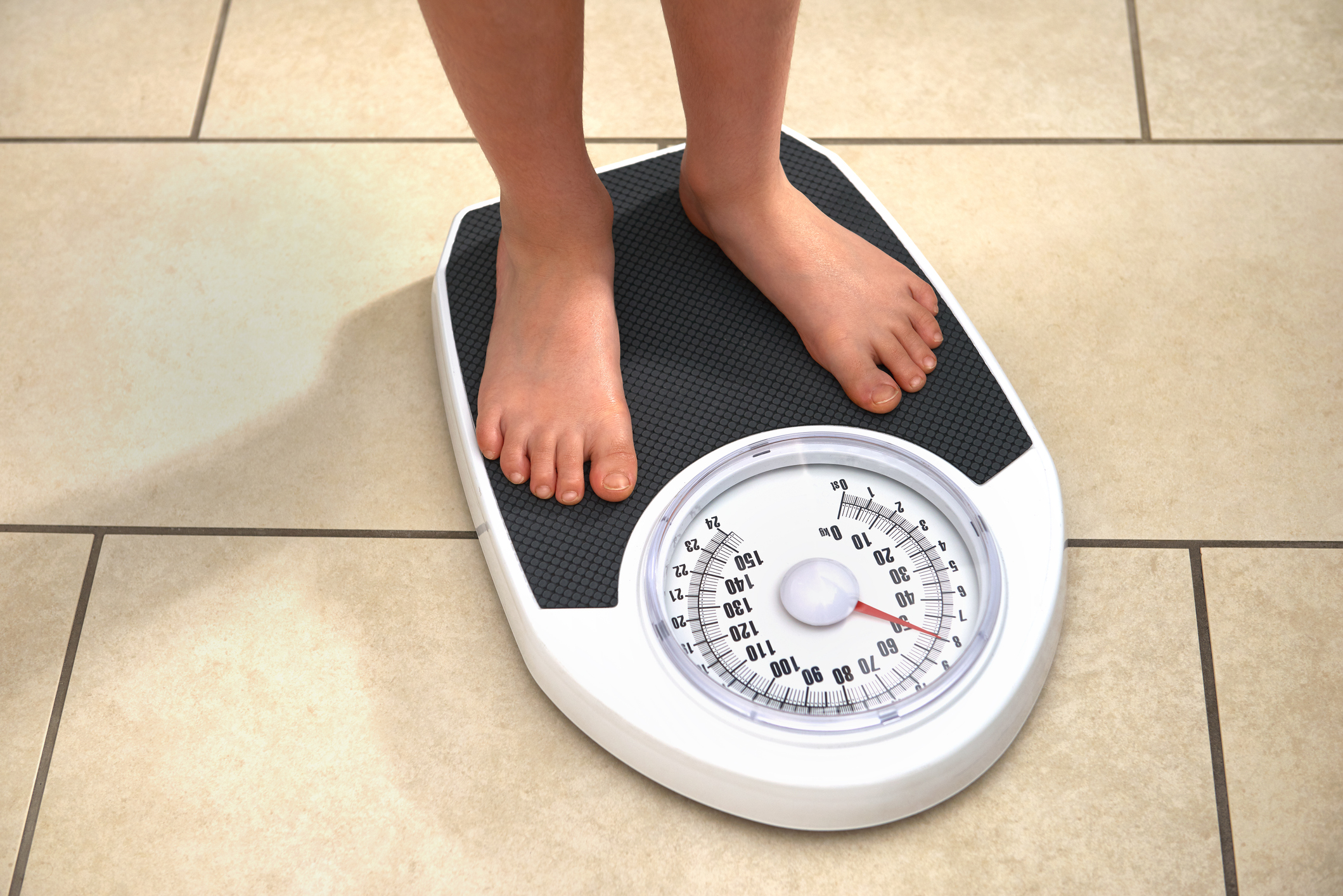 Those outdated numbers may not be safe to use, Daily Mail reported.

By weighing certain passengers at airports, a more accurate number for average passenger weight could be worked out and the number of seats available on flights can change accordingly based on that number.

The FAA sent out a circular two years ago regarding weight and balance concerns for aircraft, and View from the Wing reported the time for possible final action from the FAA has arrived.

A public comment period on the issue closed last spring. 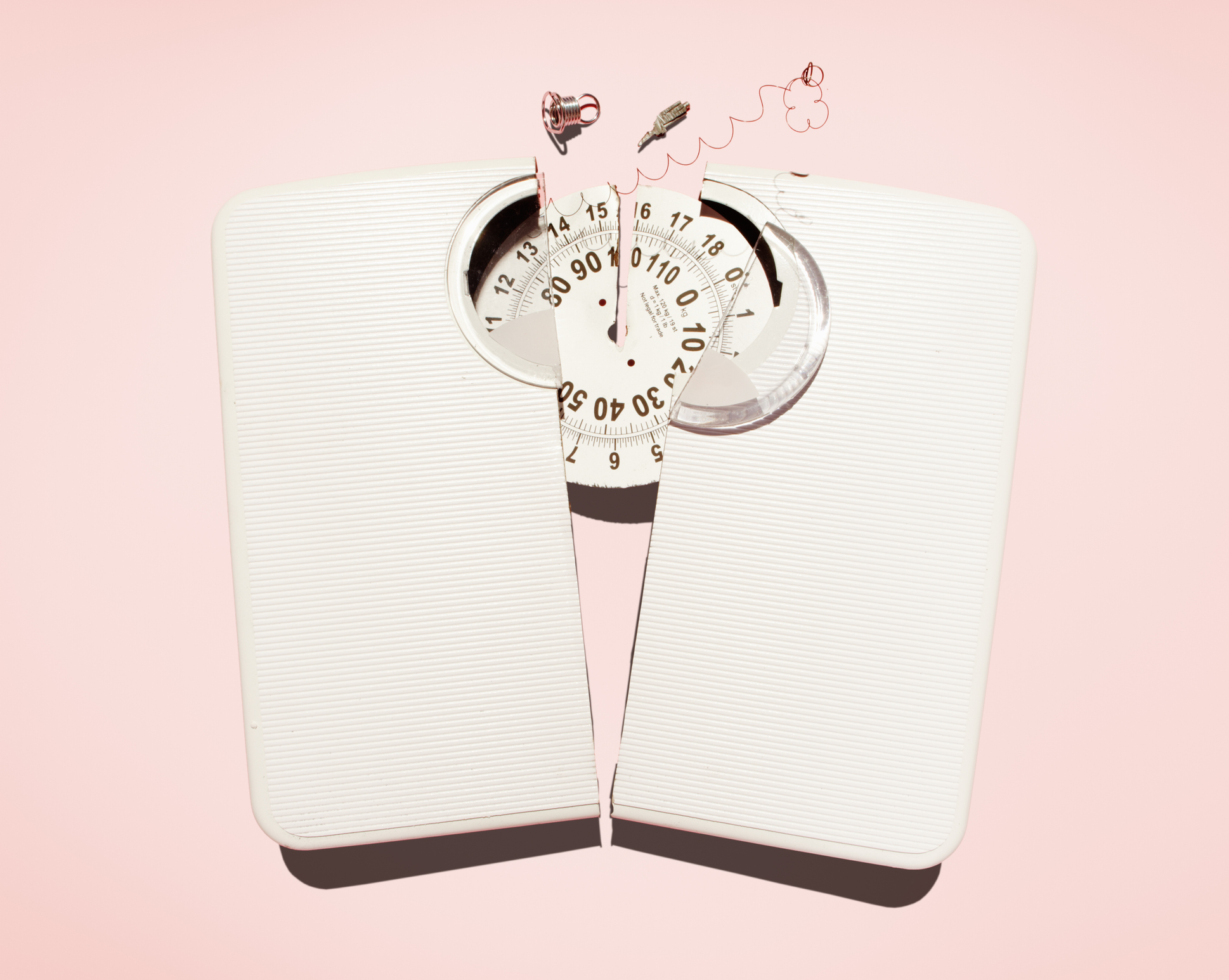 Advisory circulars set standards for the airline industry and airlines might need to start updating numbers to adhere to new standards soon.

The Centers for Disease Control and Prevention reported the obesity rate in the United States was 42.4 percent in 2017-18.

Random sampling might have to be implemented for airlines to have a better idea of passenger weights. 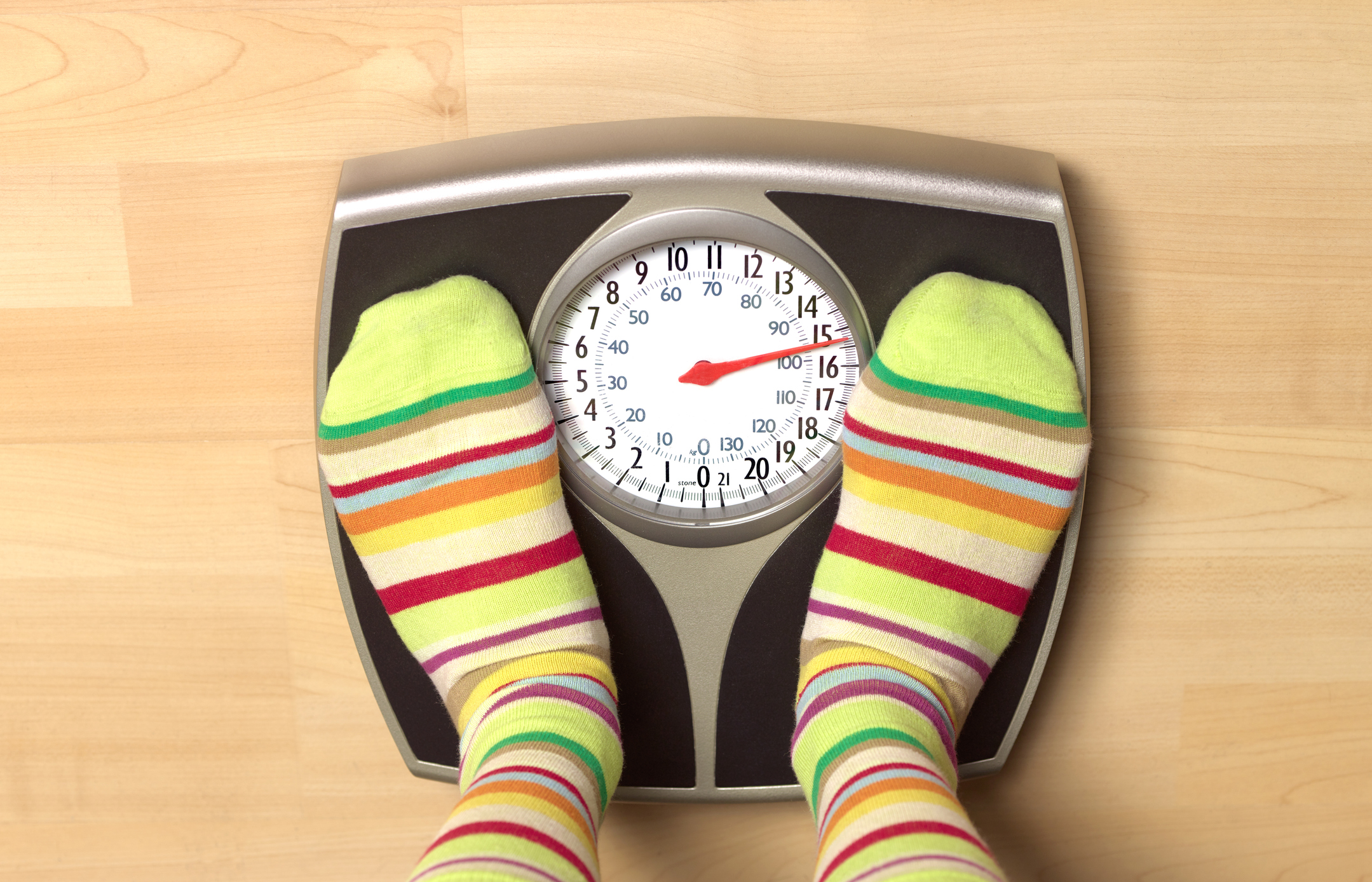 The process might include passengers being weighed at the gates before flights.

But it would be an opt-out process, and it would be totally voluntary for passengers to take part.

Old FAA standards found that the average adult passenger and their carry-on baggage weighed in at 170 pounds in the summer and 175 pounds in the winter, due to extra layers of clothing, and new standards increased the averages to 190 pounds and 195 pounds, according to AirInsight Group.

However, the FAA circular notes that operators should do “a review every 36 calendar-months” to make sure those numbers aren’t inaccurate and out of date.

“Regardless of the sampling method used, an operator has the option of surveying each passenger and bag aboard the aircraft and should give a passenger the right to decline to participate in any passenger or bag weight survey,” the circular stated.

“The scale readout should remain hidden from public view. An operator should ensure that any passenger weight data collected remains confidential.”