HUNDREDS of stolen cats have been rescued from inside tiny crammed rusty cages where they were to await their fate on a dinner plate.

Around seven hundred of the helpless felines were rescued after a passerby heard their cries from a filthy backyard in northern China. 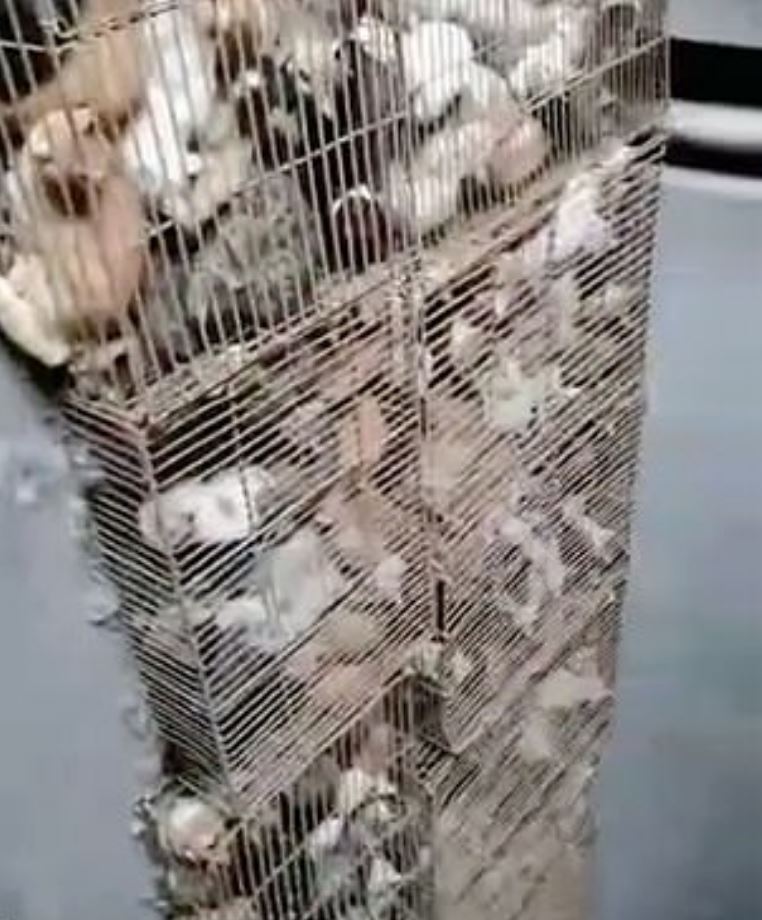 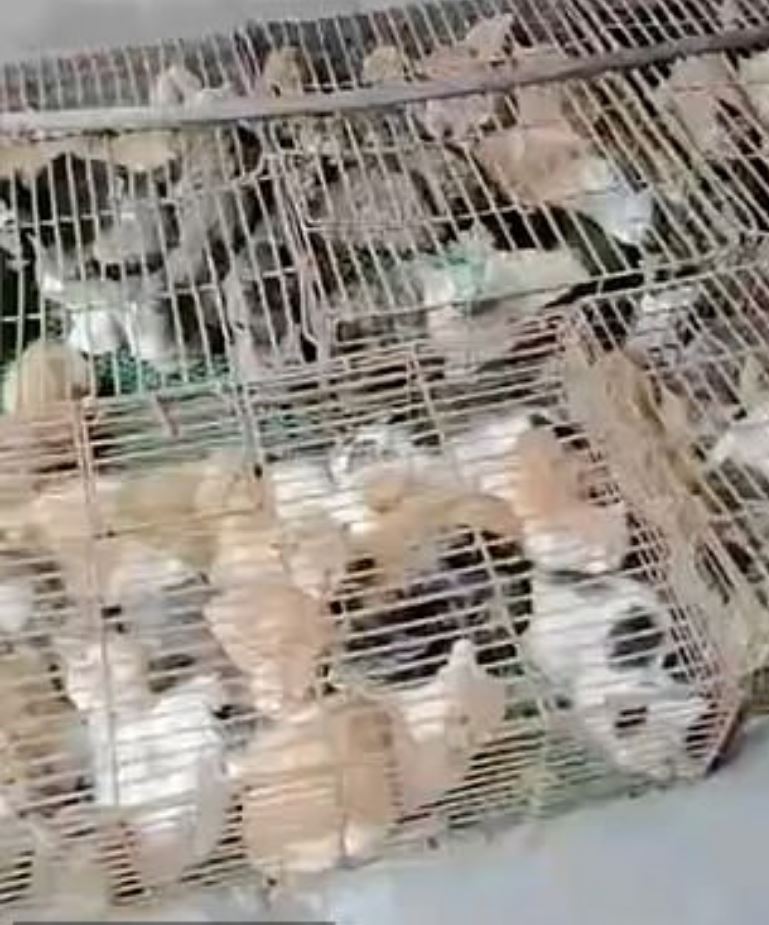 Heart-wrenching footage shows the cats whimpering in pain from inside the deplorable rusty cages in Linfen, Shanxi province.

Many were reportedly stolen for animal traffickers to then sell them onto restaurants to be slaughtered and eaten for their meat, sources told MailOnline.

Animal lover and Good Samaritan Ms Li came across the horrific scene after labourers led her to the backyard of a budget hotel yesterday.

Ms Li recorded the cruelty on camera and later uploaded the footage online.

They are waiting to be served as food on the table.

The woman can be heard in the footage saying: "Hundreds of cats here, hundreds.

"They are waiting to be served as food on the table. Help them."

She told reporters that the helpless creatures had been brought in from different places and were waiting to be transported.

Thankfully, a local animal rescue group saved the cats from their cruel fate.

The cats are being looked after by volunteers and will be re-homed soon, the rescue group said today.

"The cats rescued today have been partially placed, and the rest are still in a hurry to settle in!" the rescue group wrote on Chinese social media platform Weibo.

"We have moved pretty much all of them into pet cages. We are giving them water and food," a spokesperson told MailOnline.

"Vets are checking if there are any injured or ill cats."

Police arrived at the hotel to investigate shortly after, in footage released by the organisation.

The cats rescued today have been partially placed, and the rest are still in a hurry to settle in!

China has recently increased its protection efforts for animals and wildlife in the wake of the coronavirus outbreak, originating in Wuhan.

Since coronavirus was first recorded in Wuhan, the spotlight has focused on China’s poorly regulated "wet markets" where live animals are sold.

While scientists are still researching the exact origin of the virus, infectious disease specialists have for decades been raising the alarm about the accelerated pace of outbreaks, including SARS, Dengue, Ebola, Zika and now, COVID-19

Many experts believe the coronavirus likely spread to humans from wild animals sold as food at a wet market where where wild and often poached animals are packed together.

Conservationists and health experts have long denounced the trade in wildlife for its impact on biodiversity and the potential for spreading disease.

China placed a temporary ban on the sale and consumption of wildlife to “safeguard public health and ecological security”, under orders from President Xi Jinping.

And two cities banned the consumption of dogs and cats.

However, many stalls have reopened after China lifted its months-long lockdown. 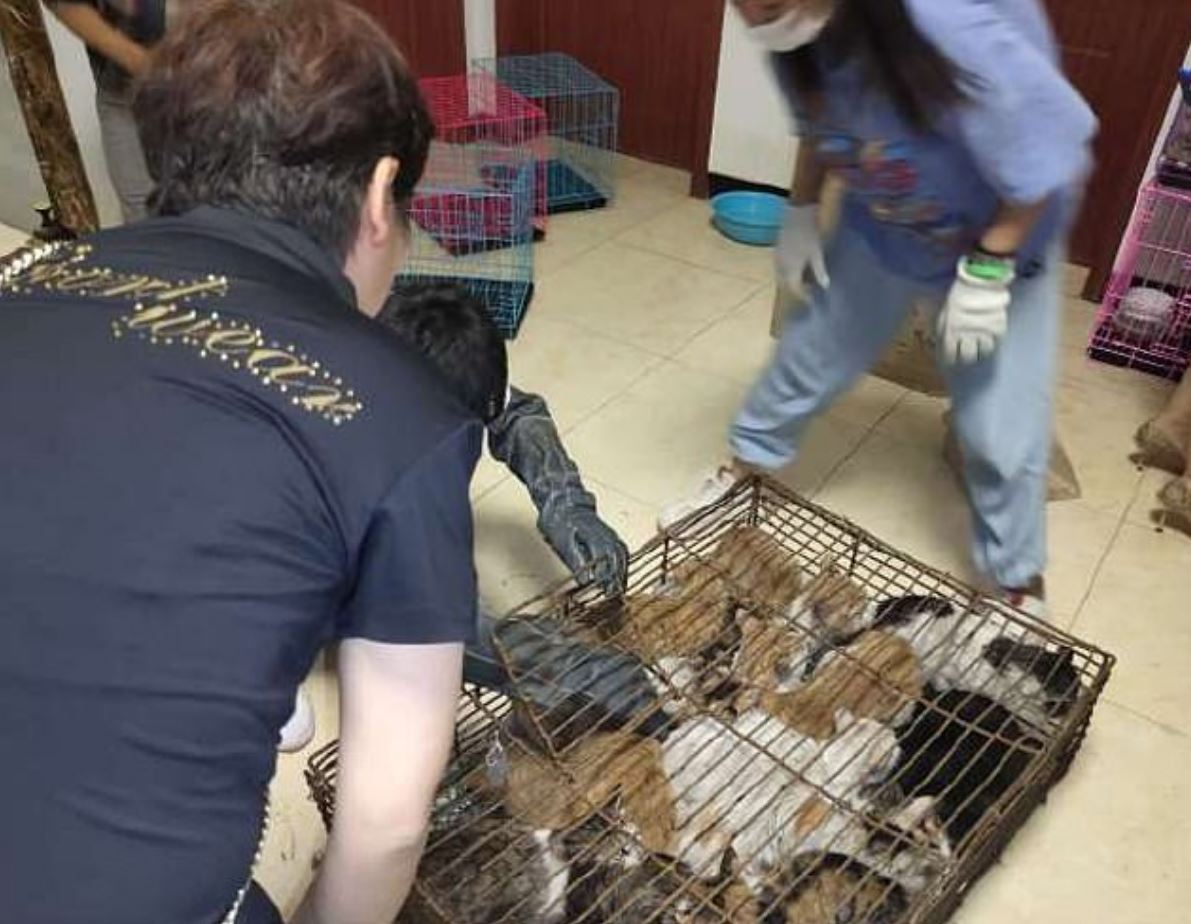 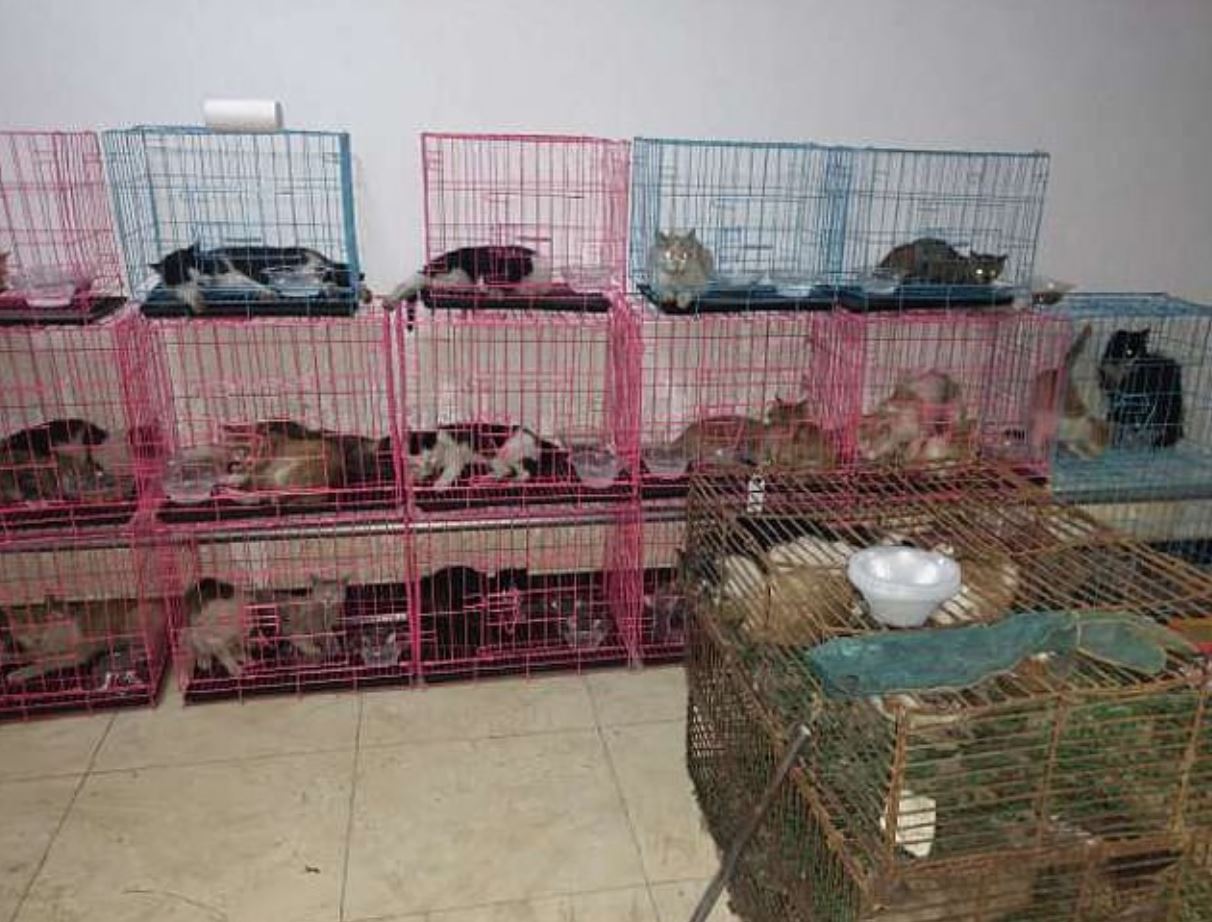 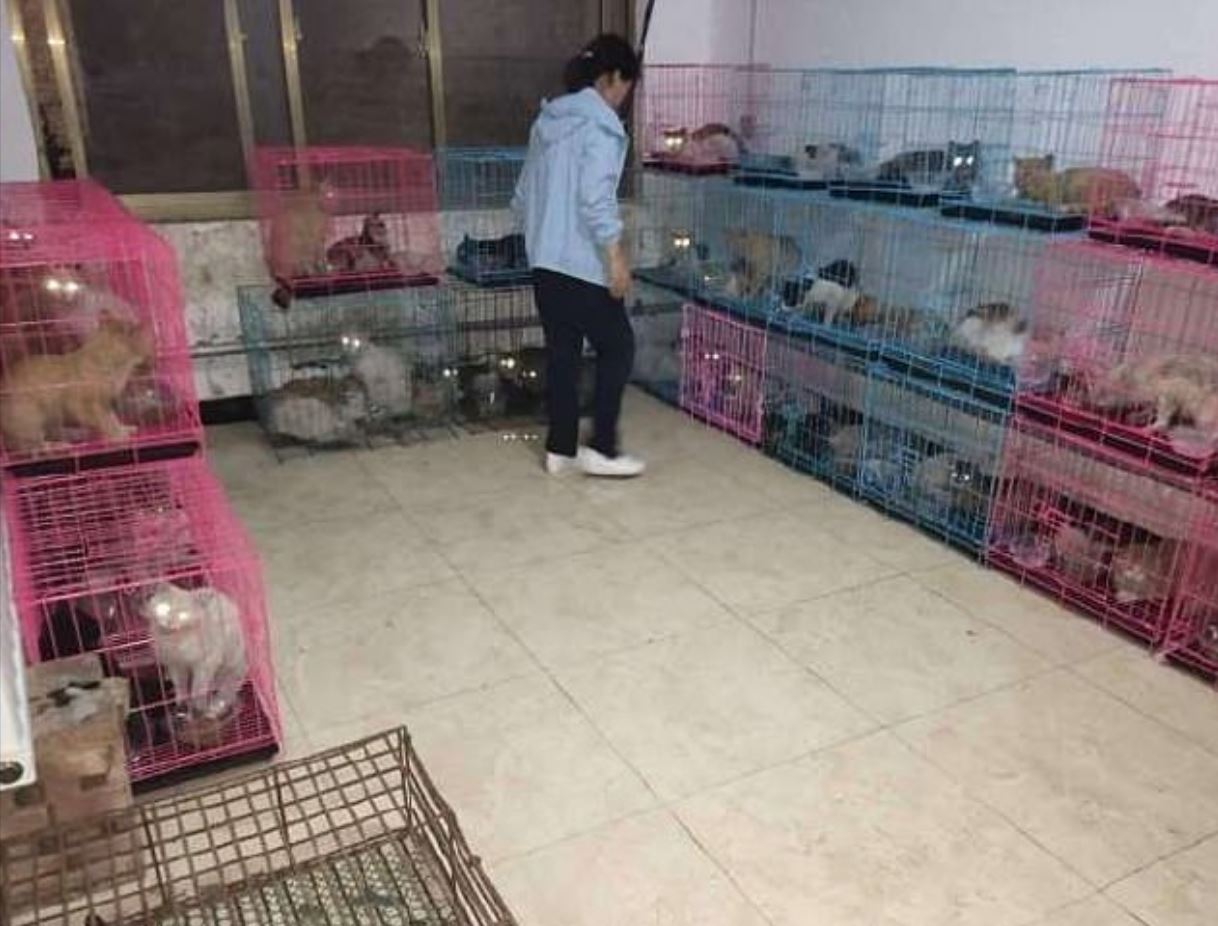