Brother of Suzanne Morphew speaks out about his sister’s disappearance

Andy Moorman, brother of Suzanne Morphew who has been missing since Mother’s Day, spoke to Fox News about what he believes happened to his sister, and his hope to finally get closure about what had happened to her.

The husband of a missing Colorado mother believes she was abducted but is hopeful she is alive, he said during an interview, during which he also lashed out at his brother-in-law.

Barry Morphew, 52, listed the Salida home he lived in with Suzanne Morphew and their two daughters for sale, he told KCNC-TV in an off-camera interview.

He lives at a nearby residence he rents with his children, in part because of what he believes happened to his wife. He said his daughters are scared to return and that the extensive media coverage surrounding his wife's disappearance has resulted in strangers wandering onto the property.

He also shared photos of his wife and love letters he said she wrote.

Suzanne Morphew, 49, has not been seen or heard from since May 10 – Mother's Day – when she went on a bike ride on a trail near her home. A neighbor reported her missing when Morphew's friends couldn't reach her. 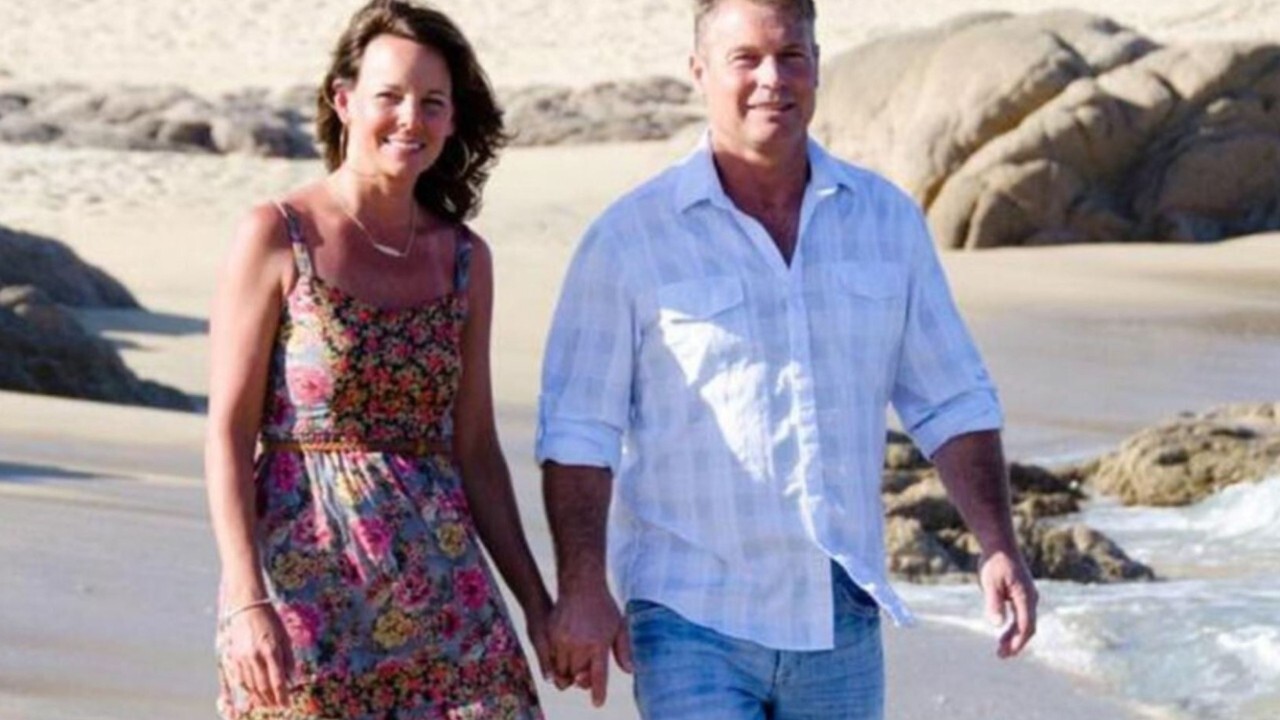 The couple's two daughters, Mallory and Macy, were on a camping trip at the time and their father was in Denver preparing for a landscaping job.

Messages and calls to relatives of Suzanne Morphew were not returned.

Her bicycle was later discovered not far from the home. Barry Morphew initially said he believed his wife was attacked by a mountain lion.

Suzanne's brother, Andrew Moorman, told KDV-TV last month that his brother-in-law was not fully engaged in efforts to find his sister. He organized an independent search last month, and Barry Morphew did not participate, he said.

“Yesterday, we ran into him as we cross that mountain top of where we found the evidence and he was out hanging trail cams and he had a shotgun on his shoulder and warned us not to go any further because we were about to enter private property. And to answer your question, no, he’s not involved in the search,” he told the outlet.

In an interview with "Dr. Phil," that aired on Oct. 2, he theorized that his sister was murdered.

Barry Morphew said he has spent months searching for his wife and said Moorman never reached out to him directly, KCNC reported. He added that Moorman hasn't reached out to his sister in the past. 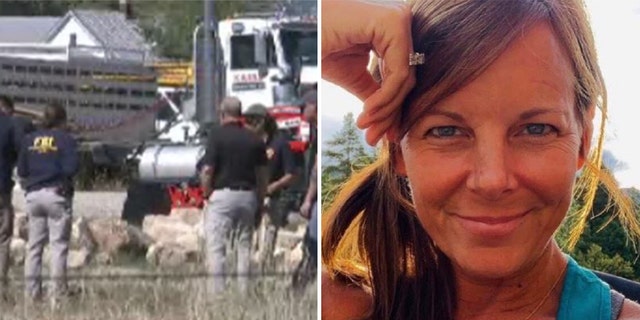 “I’ve spent many nights… Suzanne crying on my shoulder, asking why her siblings refuse to show her love,” he said.

During the interview, he shared photos of the couple and what he said were love notes from his wife. One, allegedly written on Valentine's Day, read: "Just want you to know – my life would be nothing without your love and the excitement you bring to our marriage and my life. All my love – Suzanne.

"I remember the first kiss you gave me at my front door. I remember our long talks in the dark on the golf course between the 3rd tee and the green," the letter continued. "I remember the day you asked me to marry you, you gave me flowers in Castletin."

Morphew said he has opened his home and property to investigators, as well as cell phone records and computers.

Police, who are continuing the investigation, said last month they found pieces of possible evidence, but nothing they could definitively link to the disappearance.