A MAN who won the lotto twice in five months bought both scratch cards from the same shop.

James Courtemanche, 43, from Ontario, can't believe his luck after scooping over £110,000 in cash from two tickets bought the Minnow Lake Kwik Way in Sudbury, Canada. 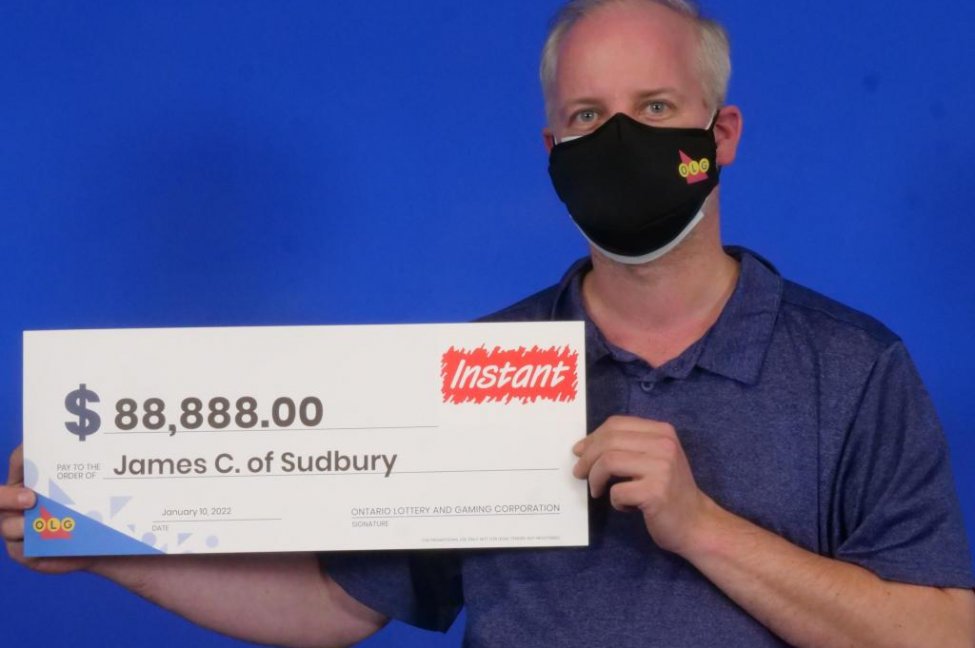 "I was so surprised – and then I remembered good things happen in threes, so I'm ready for my next one."

James bought an Instant Wild 8 ticket from his local store before heading home and making the life-changing discovery.

He couldn't believe his own luck, but confirmed the prize by checking the ticket on the Ontario Lottery and Gaming Corporation app,

It was only in August that he'd paid a visit to Canada's lottery headquarters to collect his winnings from an earlier purchase at Minnow Lake Kwik Way on Brancroft Drive.

His Instant Money Match card sealed the fate to his first jackpot before he went on to buy the second ticket from the same store.

With travel restrictions still in place all around the world, James is sitting tight before rushing into making holiday plans.

He said: "With the current pandemic, it's not a good time to make plans. I'm still waiting to book a trip from my first winnings."

It comes as a Florida woman overcame astonishing odds to win a second $1m casino jackpot – just three weeks after scooping a $1m prize at the same casino.

Odds of winning each jackpot are 60 million to one, meaning the odds of scooping it twice are a remarkable 3.6 quadrillion to one.