AN IDIOT dad who shared a photo of his baby son wrapped in an ammunition belt and aimed at gun at his toddler daughter has been dubbed a "disaster waiting to happen". 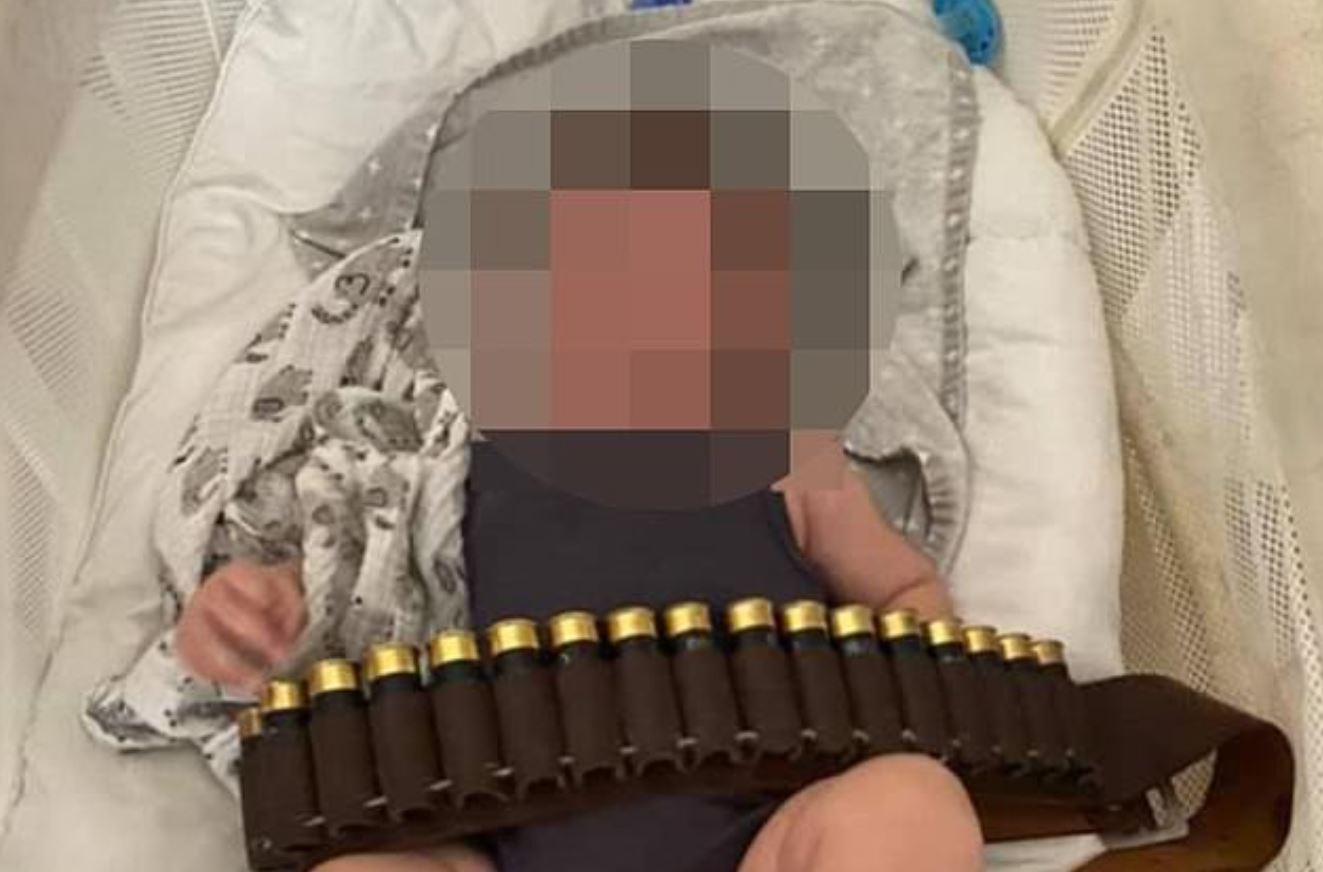 The 25 year old, who the court heard had a photo on his mobile phone of himself pointing a shotgun at his 15-month-old daughter as she held a rifle, was fined £800 on Monday, reports news.com.

His lawyer Amy Bowlay told the court Prunster was only showing the girl the correct way to hold a firearm and had removed the bolts and ammunition before handing it to her.

During the hearing both chilling images were shown to the court, the West Australian revealed.

One showed the defendant's baby son lying in his cot wrapped in a belt of ammunition which was shared on Facebook in February, it was reported.

"My nugget trying to be a Russian," the post was apparently captioned.

The court was also told about the other shocking image- dated April 2020 -showing him pointing the shotgun at his daughter. 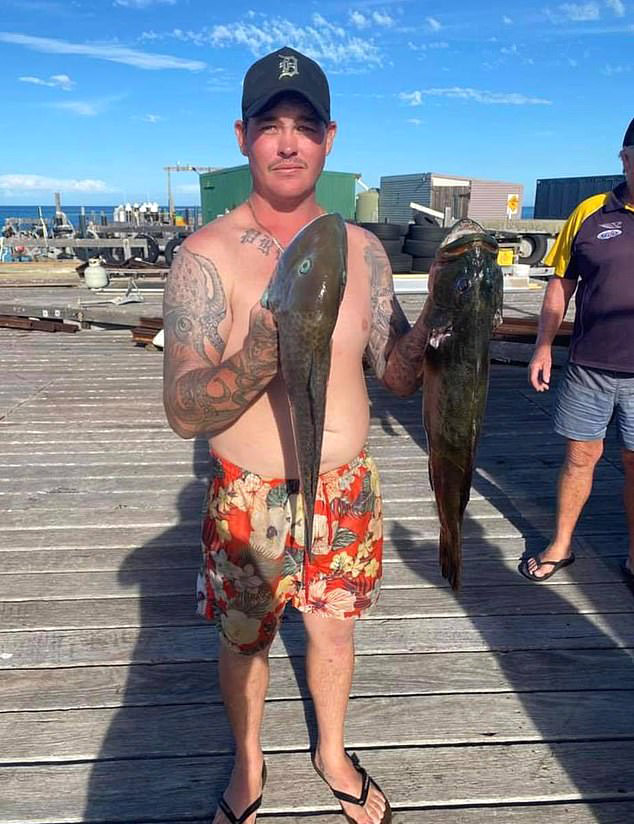 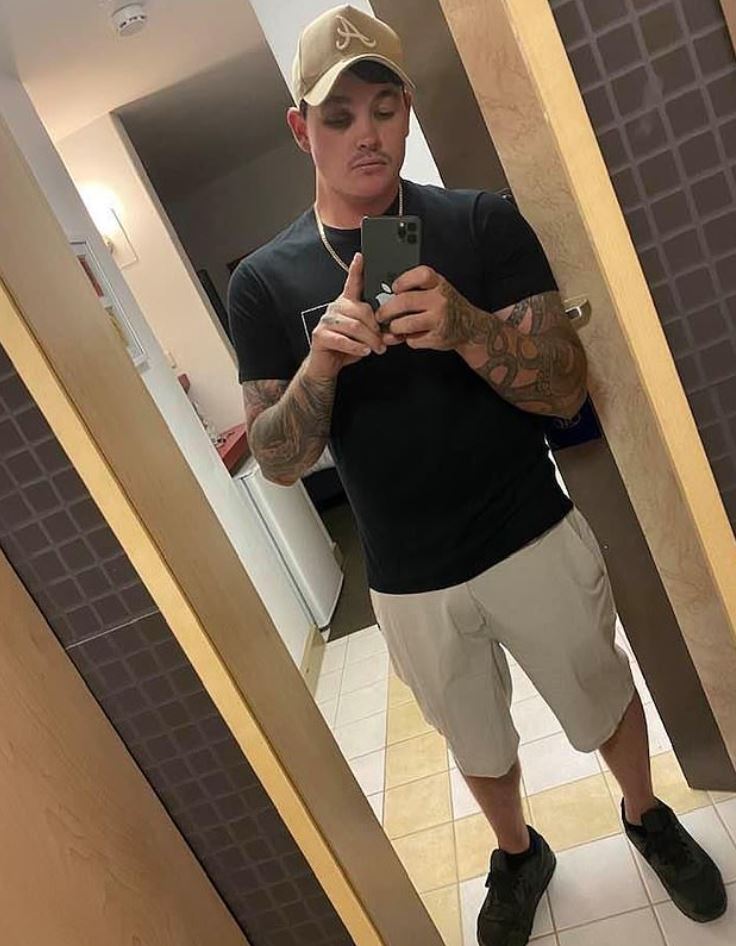 Police prosecutor Sergeant Troy Gildersleeve told the court: "The rule is to treat all firearms as dangerous and he has (not done this).

"The gun cabinet key was in the vehicle and ammunition was scattered around.

"It was a recipe for disaster just waiting to happen. His negligence could have resulted in a fatal accident."

When cops searched Prunster's Geraldton home, in West Australia, they found 10 rounds of .223 ammunition, a single shotgun round, and .223 rounds near a gun safe in a wardrobe.

A closer inspection uncovered a belt containing 25 rounds of shotgun ammunition, a .22 and .223 magazine containing live ammo and 40g of cannabis.

Ms Bowlay earlier told the court her client was the sole provider for his young family and used his firearms for hunting and for controlling vermin.

Prunster recently acknowledged to friends and family online that he needed to change his ways.

"I needed a wake up call, I'm ready for a change in my life. The last couple of days have really been a challenge but I'm powering through," he posted on Facebook in March.

"Thanks for the support from everyone much love, times are changing."