A PICTURESQUE five bedroom country home boasting Gothic windows, a workshop and a coach house has gone on the market for £975,000.

The Grade I listed house, in the heart of Dartmoor, Devon, originally formed part of a 14th century manor and was admired by one of the UK's leading architects. 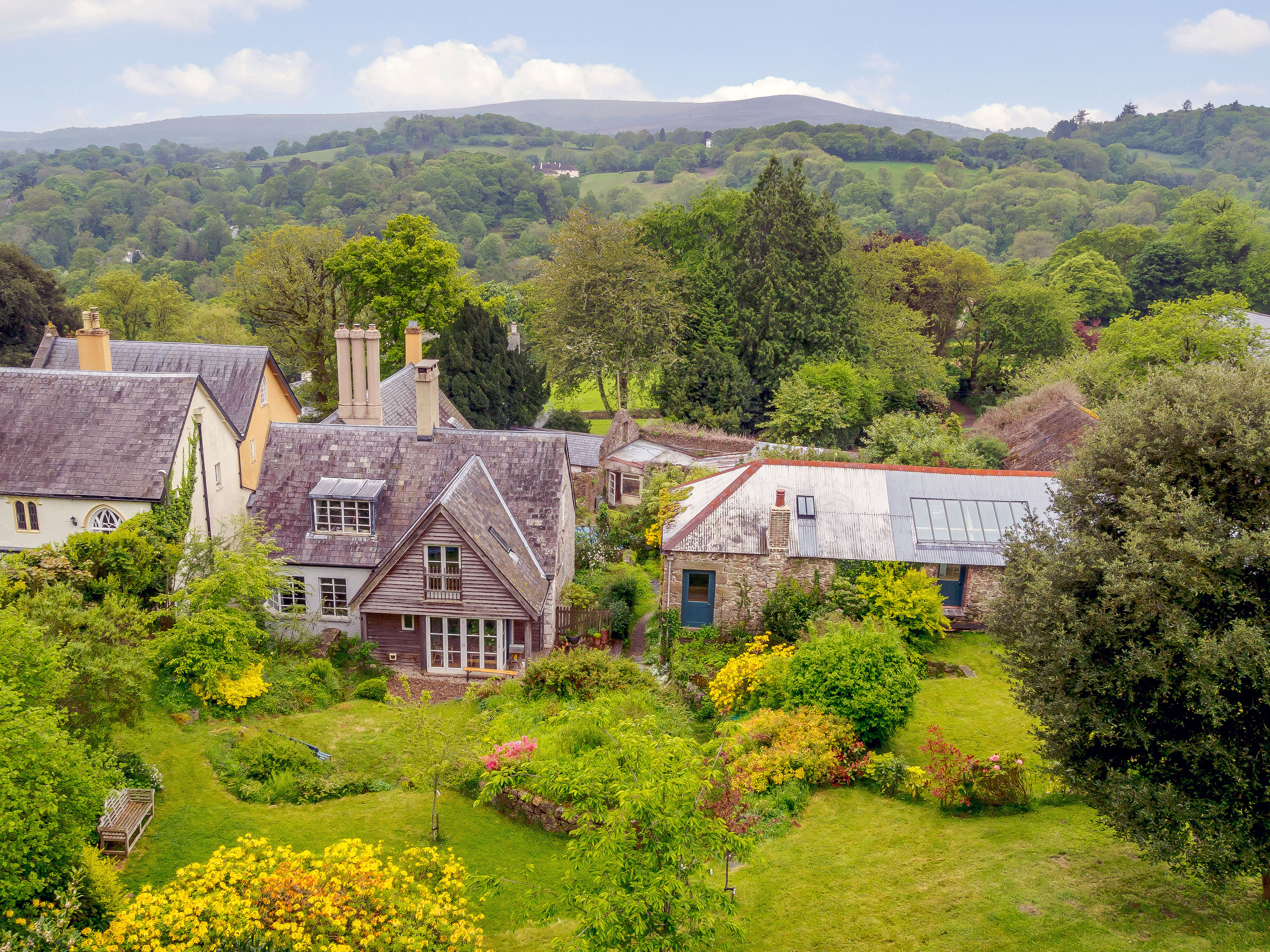 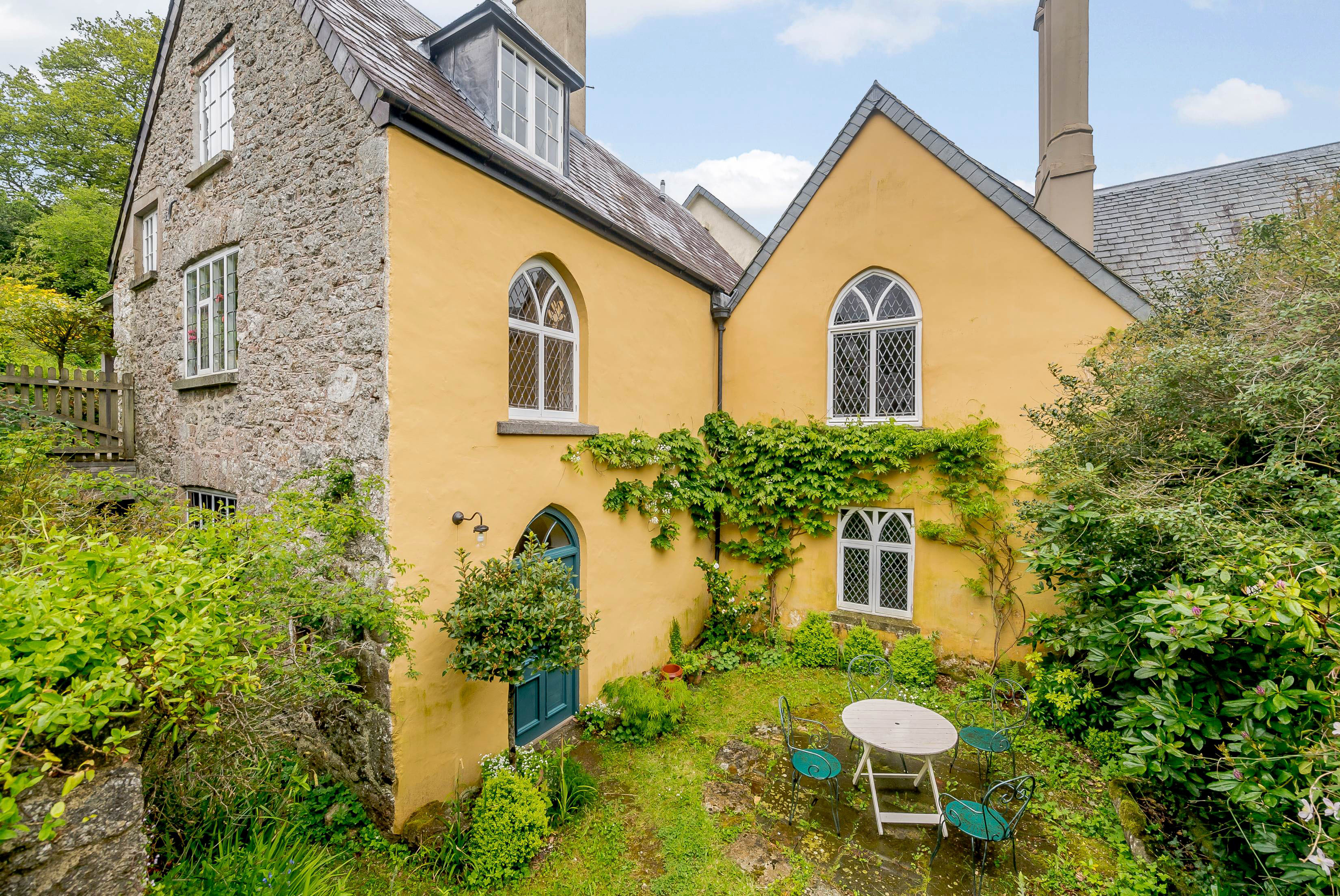 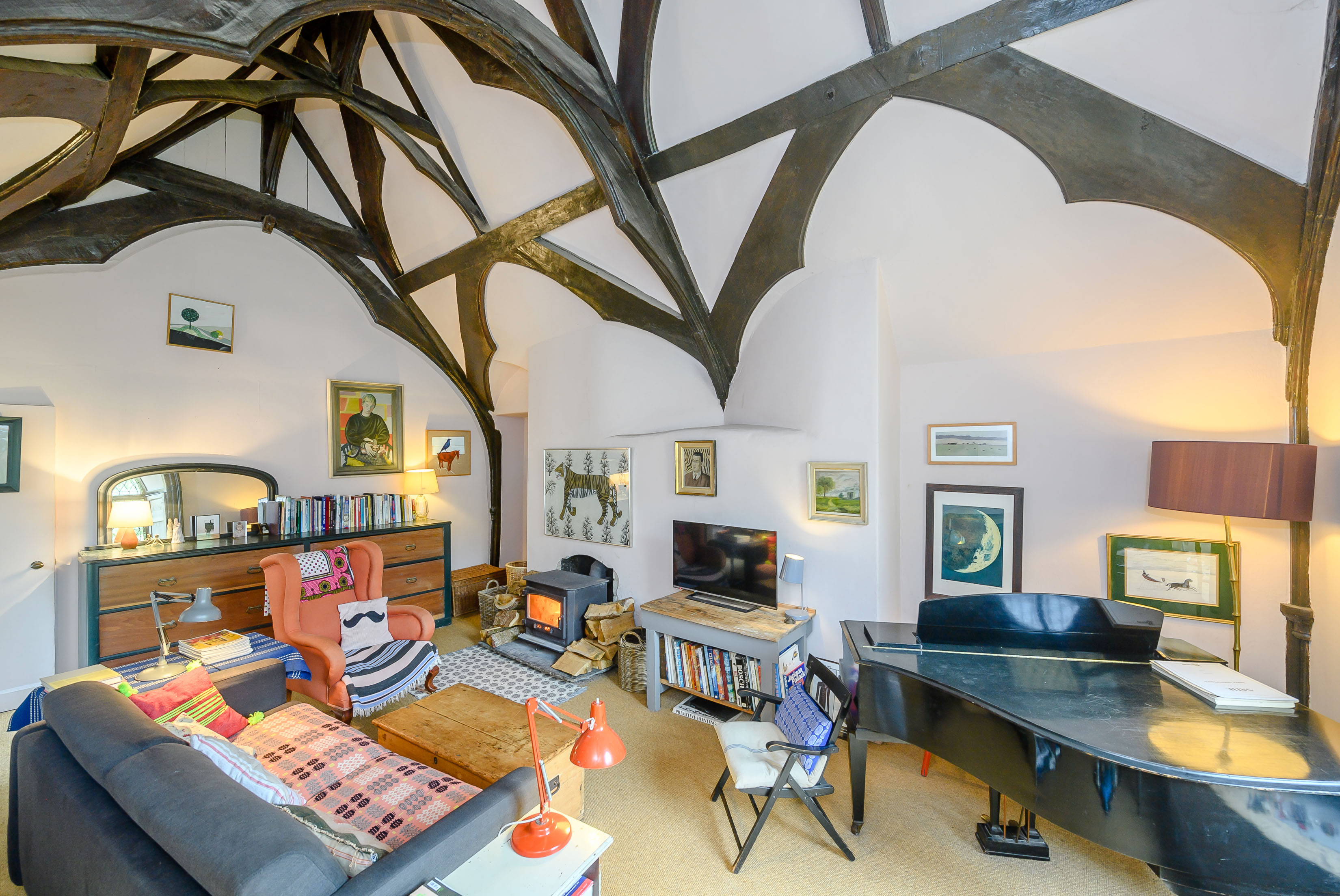 The property also has a Grade II listed coach house kitted out with a log store and a workshop, and a barn that can be used for storage.

The house originally formed part of an old 14th century manor house which was divided up in the 1950s.

It has kept many of the original features, including wooden beams and Gothic windows.

The 14th century beamed ceiling is so rare that the house was mentioned in the celebrated architect Nikolaus Pevsner’s mammoth 46-book series on British architecture. 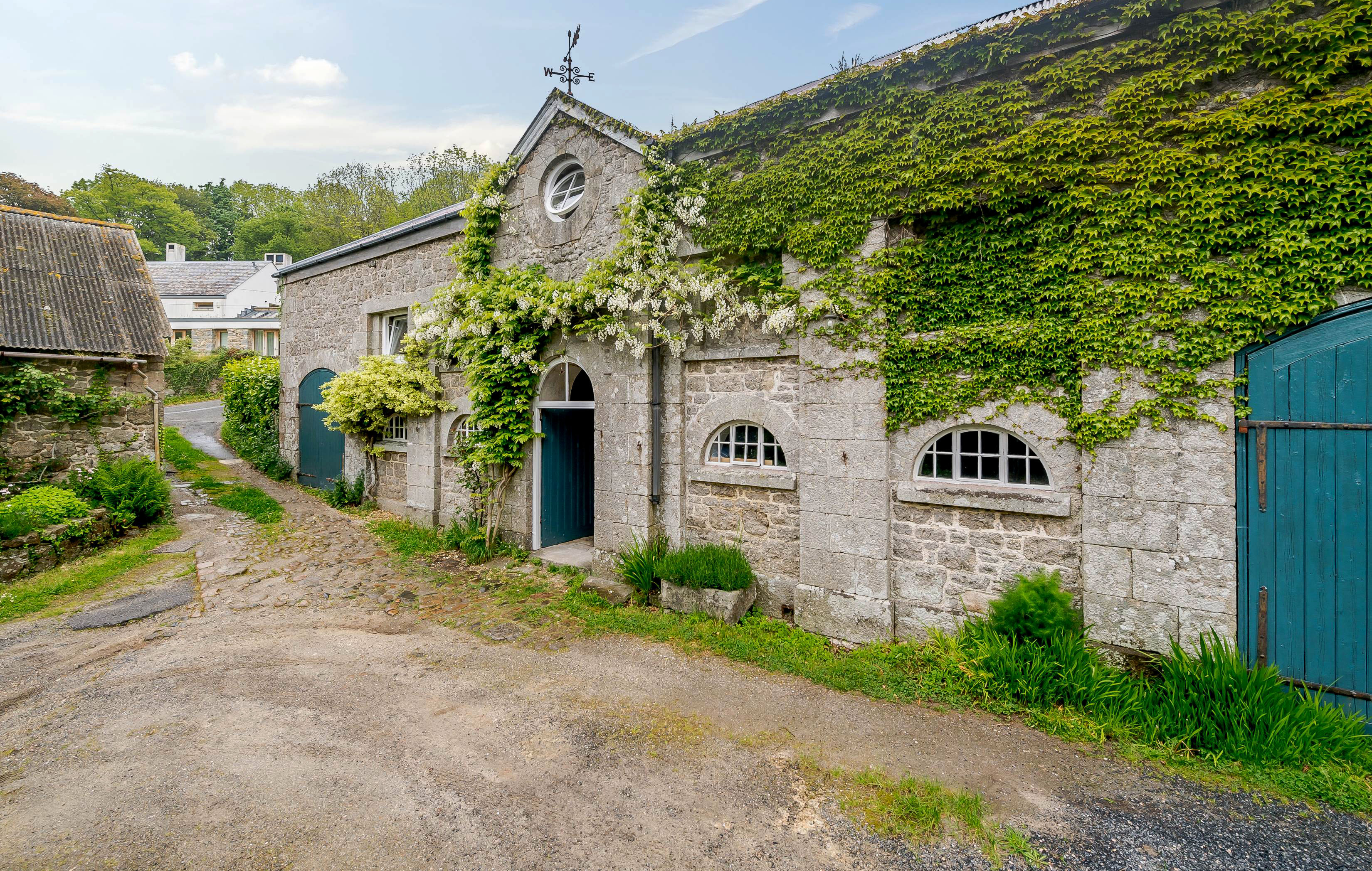 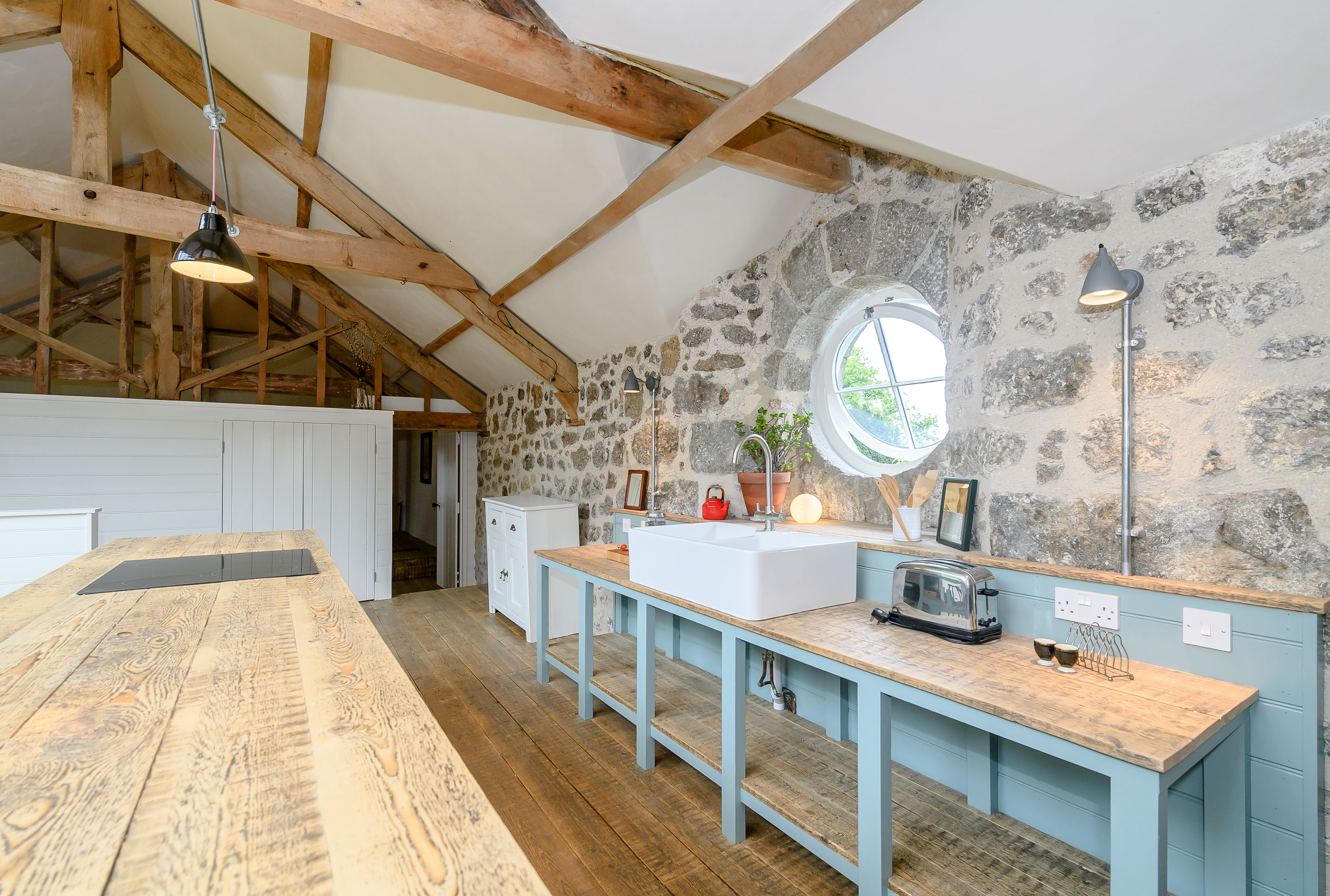 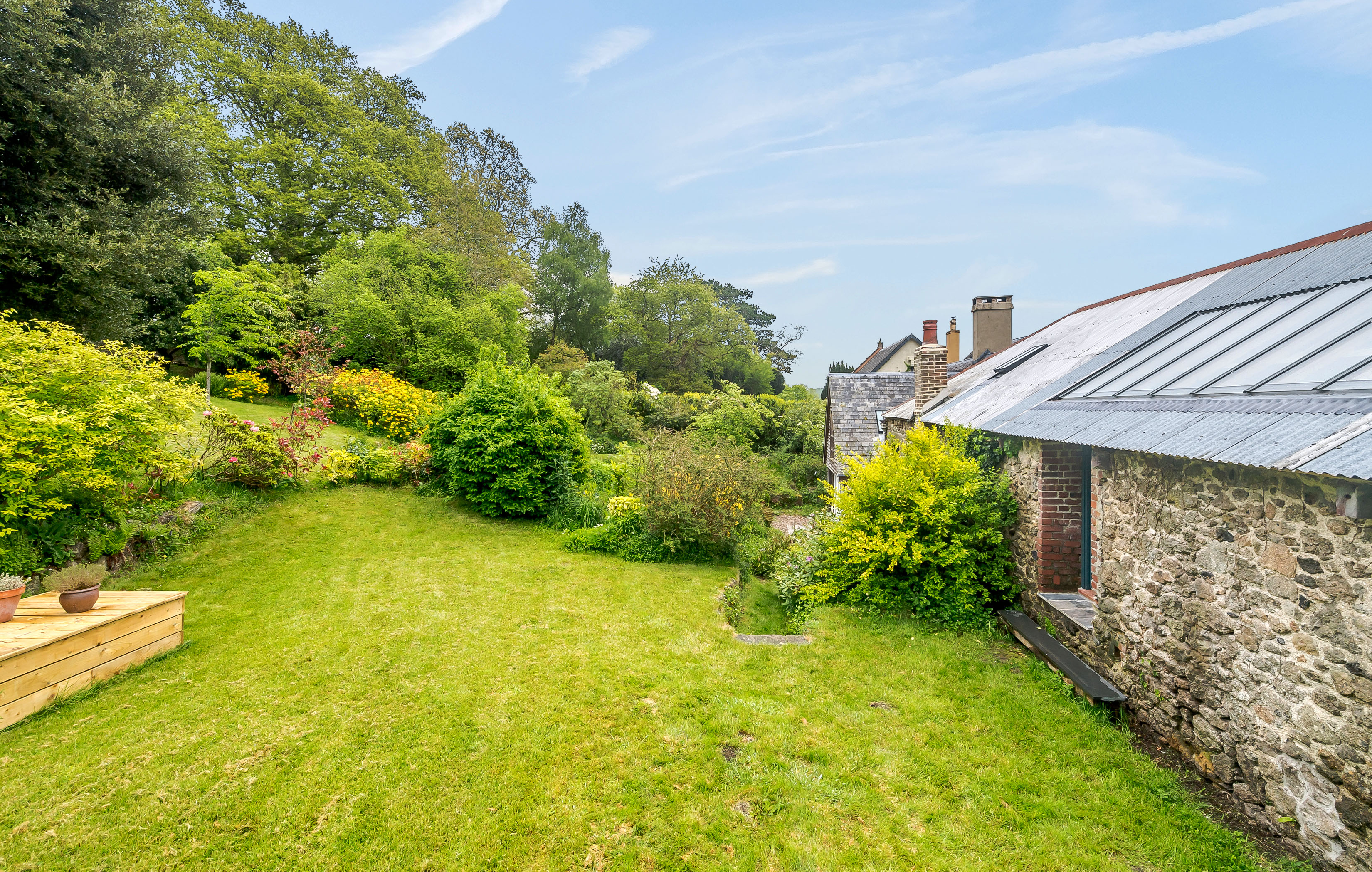 The main house has 2,761 sq ft of accommodation with another 2,189 sq ft in the Coach House that is also being sold with it.

In the main house there is a kitchen and breakfast room, a dining room, two sitting rooms, a second kitchen, five bedrooms and three bathrooms.

The lower ground floor has attractive original stone flooring, a sitting room with beams and a wood burner, and a kitchen with two sinks, a fireplace and a bread oven.

The Grade II listed coach house has been converted into a holiday cottage by the current owners so it can be rented out.

It has a log store and workshop on the ground floor with living accommodation above that features an open plan kitchen, dining and sitting room, two bedrooms and two bathrooms. 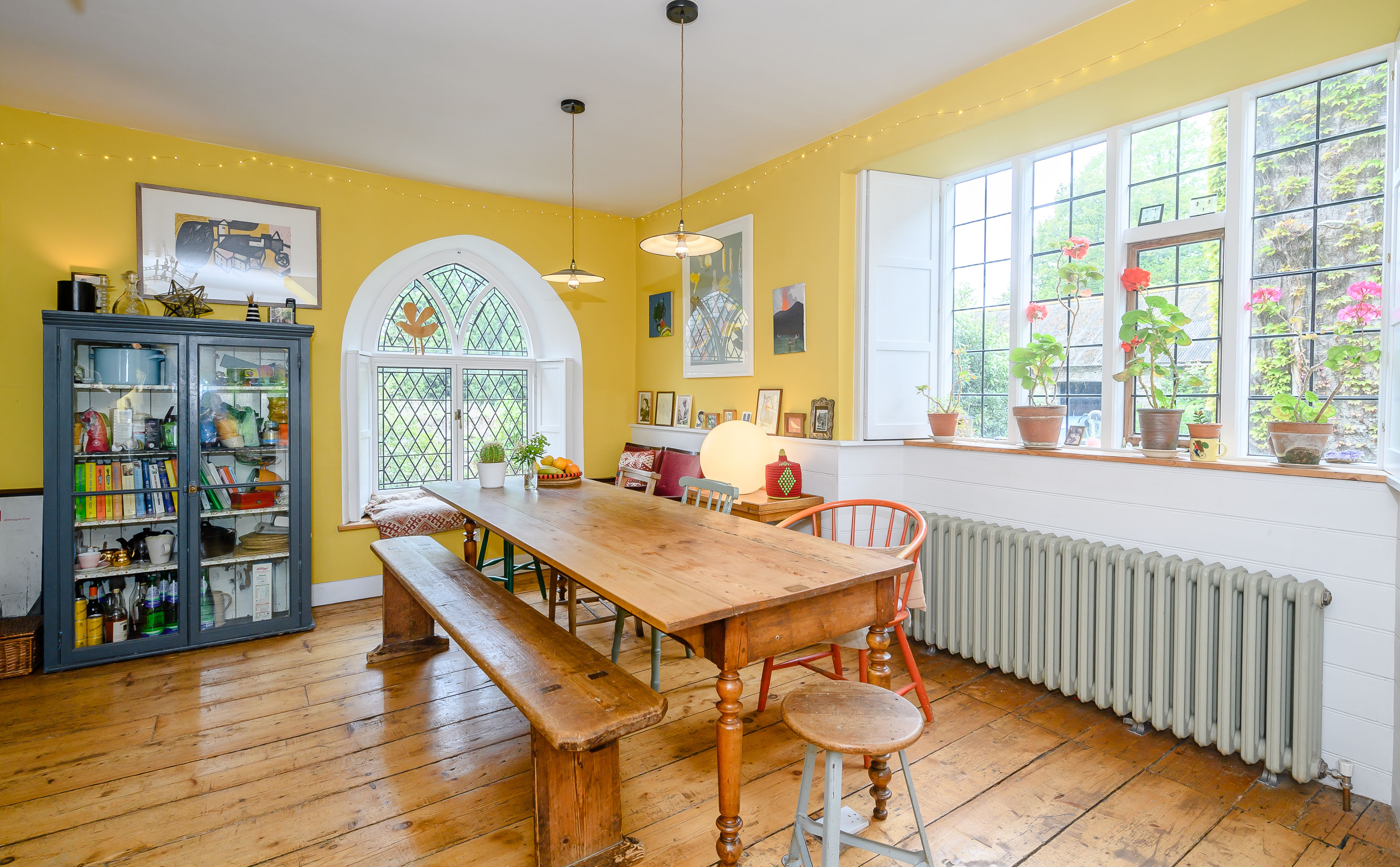 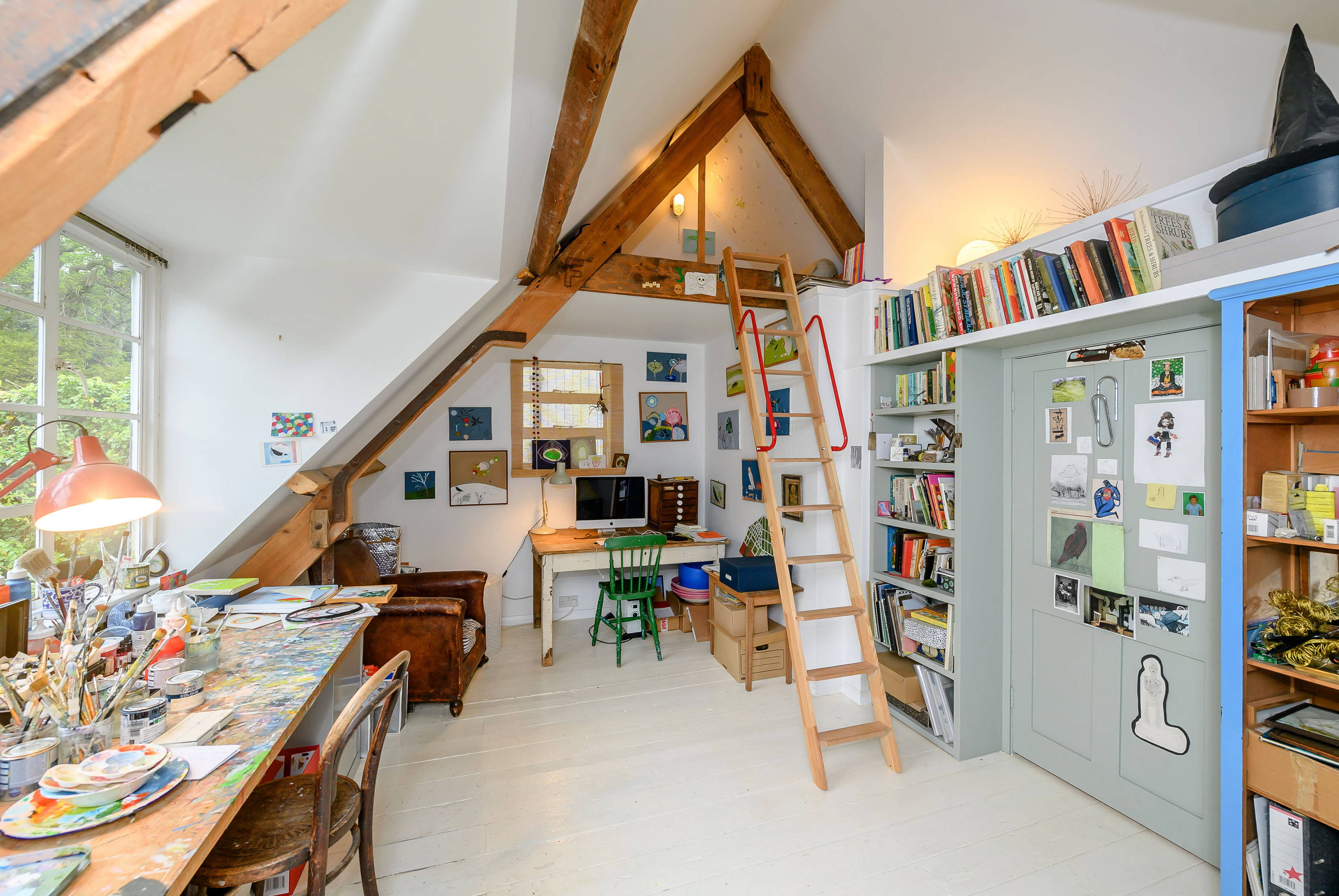 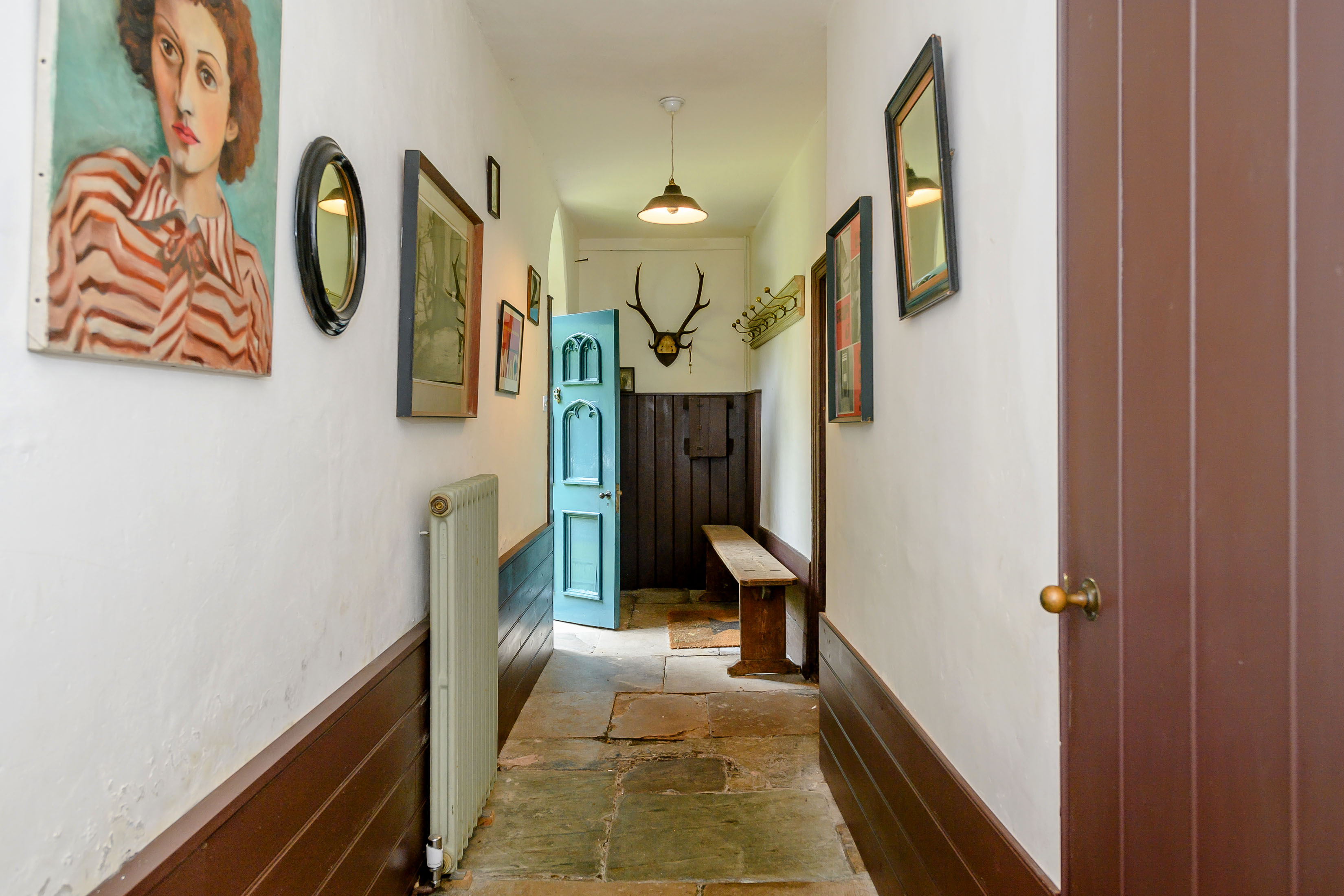 Outside, it has a large, south-facing walled garden with apple, cherry and fig trees.

The third building is a large Grade II listed barn opposite the coach house which provides storage space and has been used to park cars in.

"It's a Grade I listed house which the owners have really looked after. They've been there 13 years and have restored it.

"He's an architect and she's an artist – they have just done it really well and it's really nice to walk into.

"With the holiday cottage as well, it's got a lot to offer.

"The location is really good. Lustleigh is one of the top villages on the moor, it has a really good community and you have the beauty of the moor on your doorstep.

"The owners have done up the cottage to make an income, it's using an older building and helping pay for the running costs and they've done well with it." 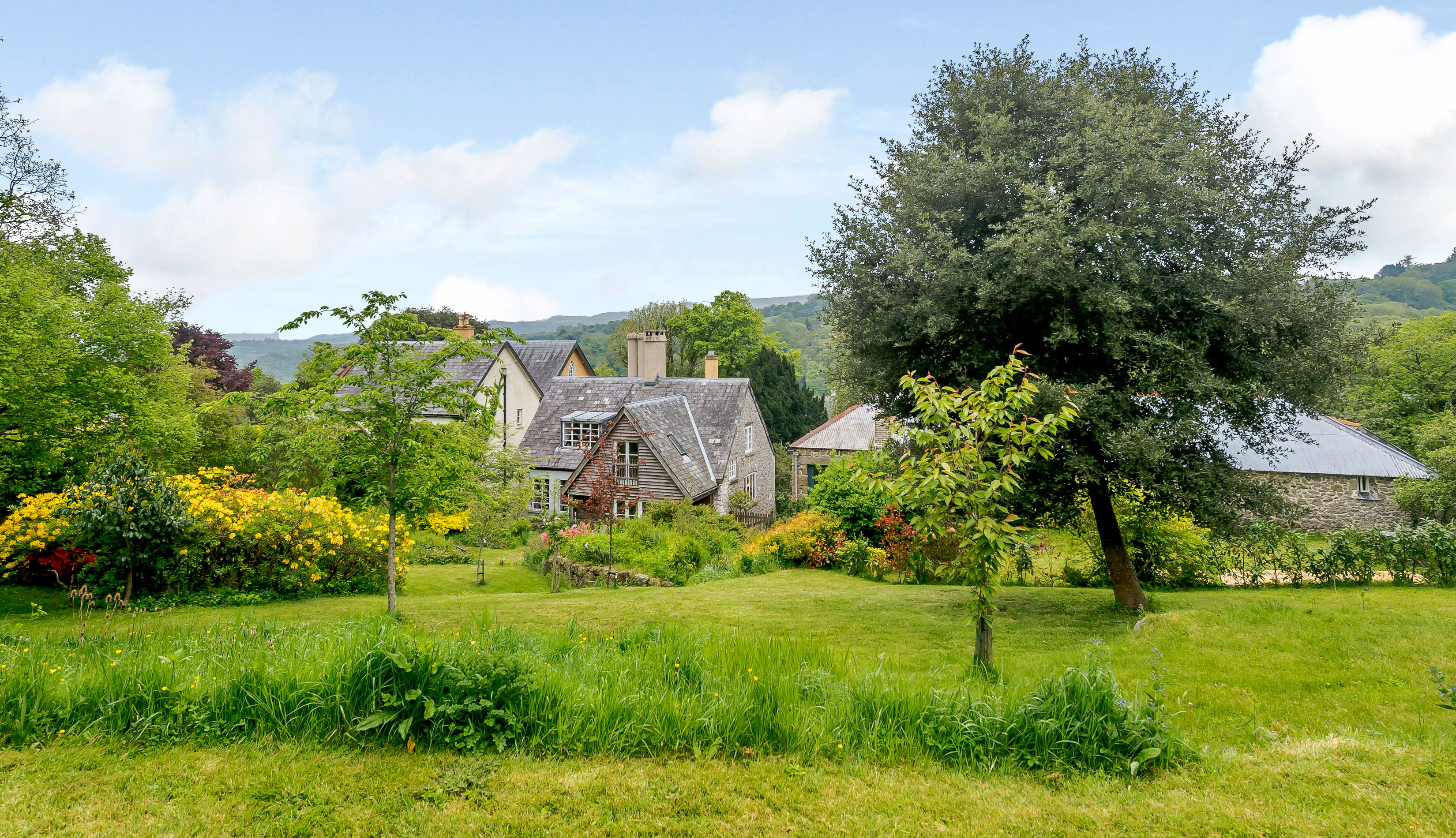 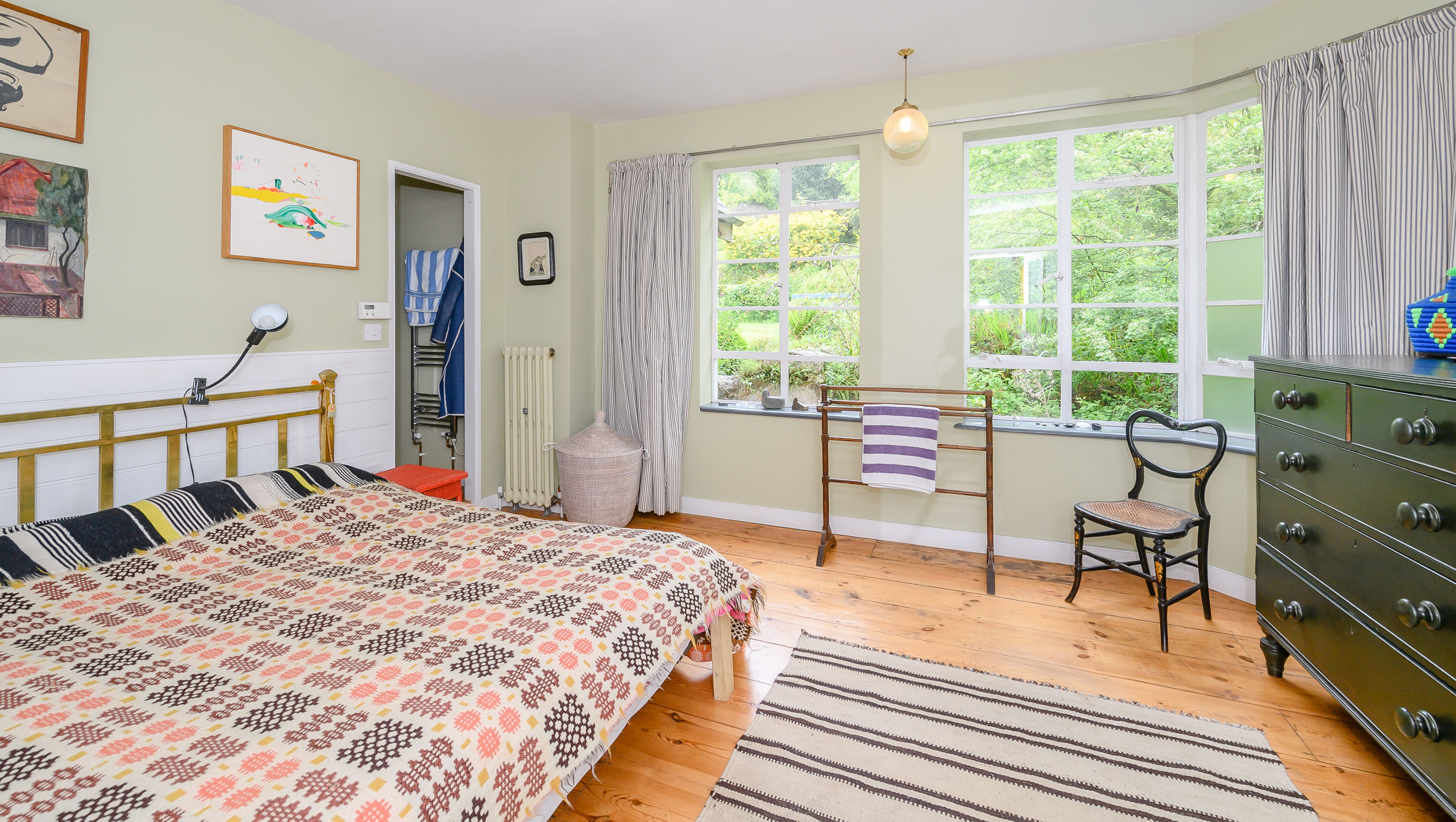