VIOLENCE erupted at an illegal rave attended by 600 revellers yesterday.

Police called in reinforcements when they saw the initial 200-strong crowd growing at the unlicensed event. 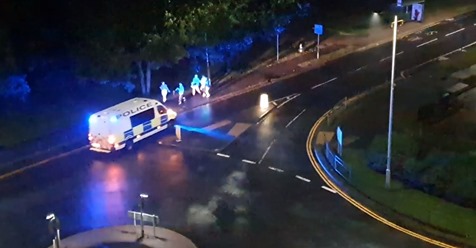 And when fighting broke out they moved in to close it down.

At least two people suffered knife injuries and went to hospital. But their wounds were not thought to be life-threatening.

Police think more were injured but left without reporting their wounds.

The rave in Borehamwood, Herts, had kicked off at midnight. No arrests were thought to have been made.

Chief Inspector Frankie Westoby said: “This was a large event with up to 600 people – many from outside Hertsmere – travelling to the area to take part.

"We showed that, with support of partners, we were able to mobilise resources quickly to stop most of them accessing the site and to close the event down. 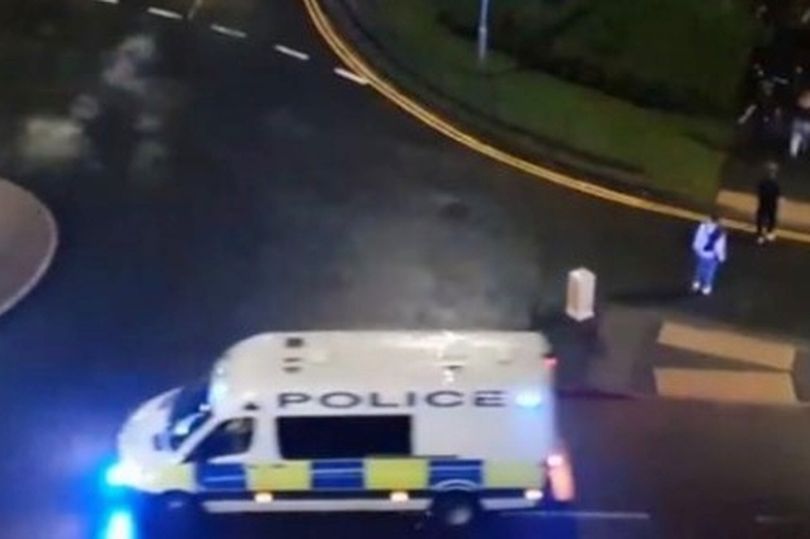 "We would appeal to anyone who witnessed this or who has any information about it at all, to contact us as soon as possible.

“There was also information that other people may have also been injured but who left the scene without presenting themselves to the emergency services.

"If anyone else was hurt, we would urge them to come forward and speak to us as soon as possible.”