Indian Covid variant detected in UK as 77 cases 'under investigation'

A NEW Covid variant from India has been detected in the UK, health officials have announced.

A total of 77 confirmed cases of the strain have been identified as of April 7. 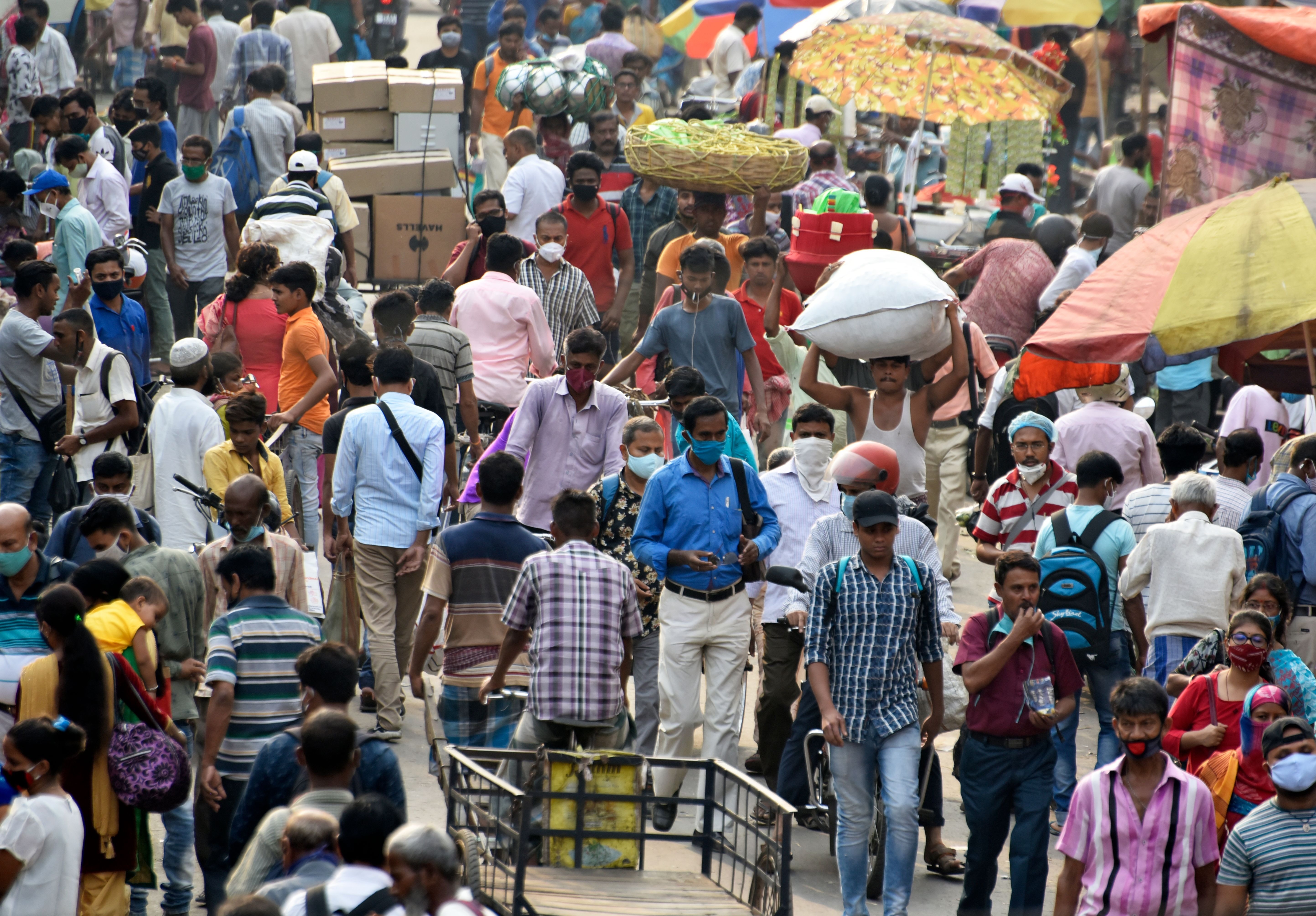 Seventy-three are in England and four are in Wales.

The variant has been labelled as “under investigation” along with six others in the UK.

There are also four “variants of concern” that are the most alarming, including from South Africa and Brazil.

No details were given about how the Indian variant, officially named B.1.617, entered the UK.

Brits are currently not allowed to travel abroad unless essential.

India is not on the “red list” of countries which mean travellers have to quarantine in a hotel.

India, home to a billion people, is seeing record high levels Covid cases, with 200,000 infections recorded in a single day.

Its second wave shows no signs of slowing down.