Inside rotting 'House of Sadness' left untouched for 17 years

AN abandoned home dubbed the 'House of Sadness' has been frozen in time – with old books, pots and pans and an ancient TV left behind.

The eerie house in Selby, Yorks, has not been touched for 17 years, leaving every item from its previous owner behind. 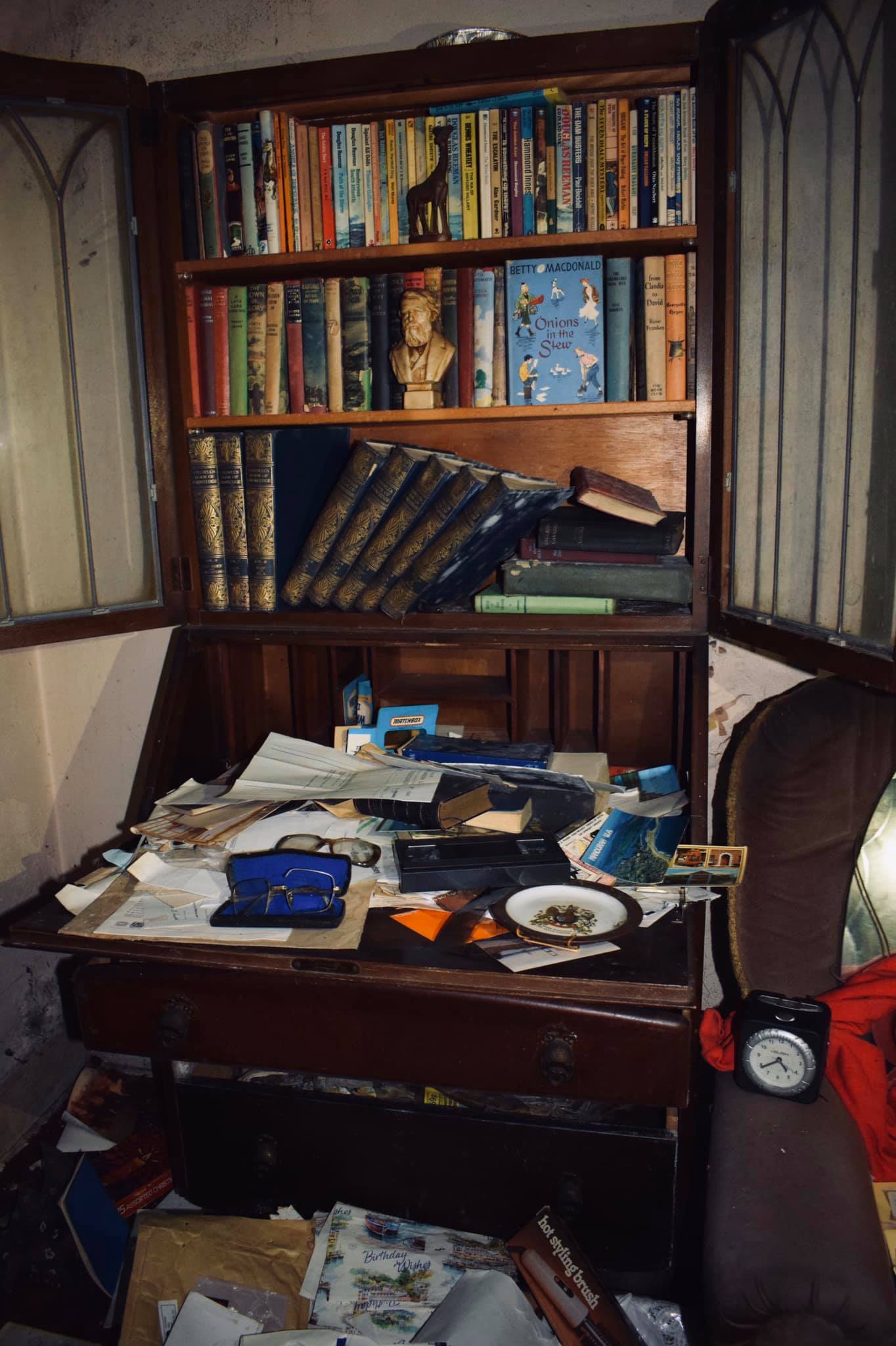 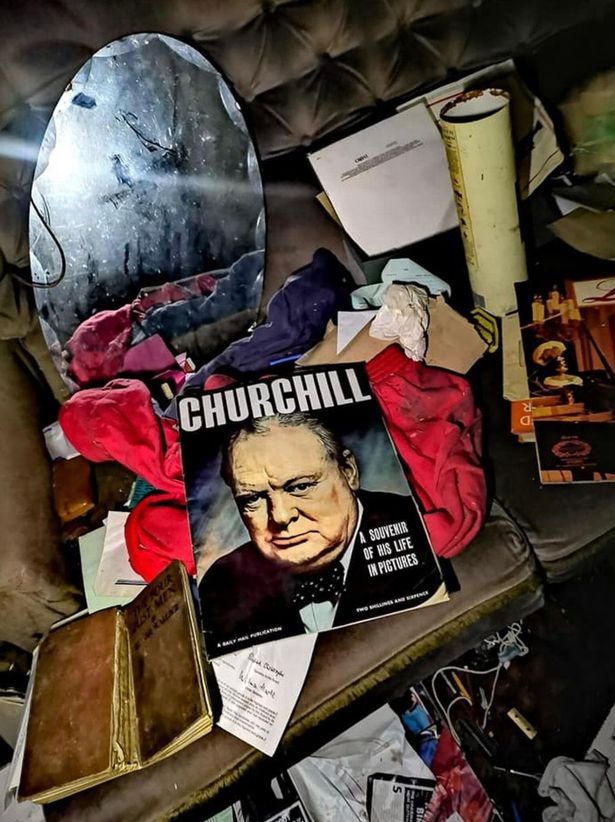 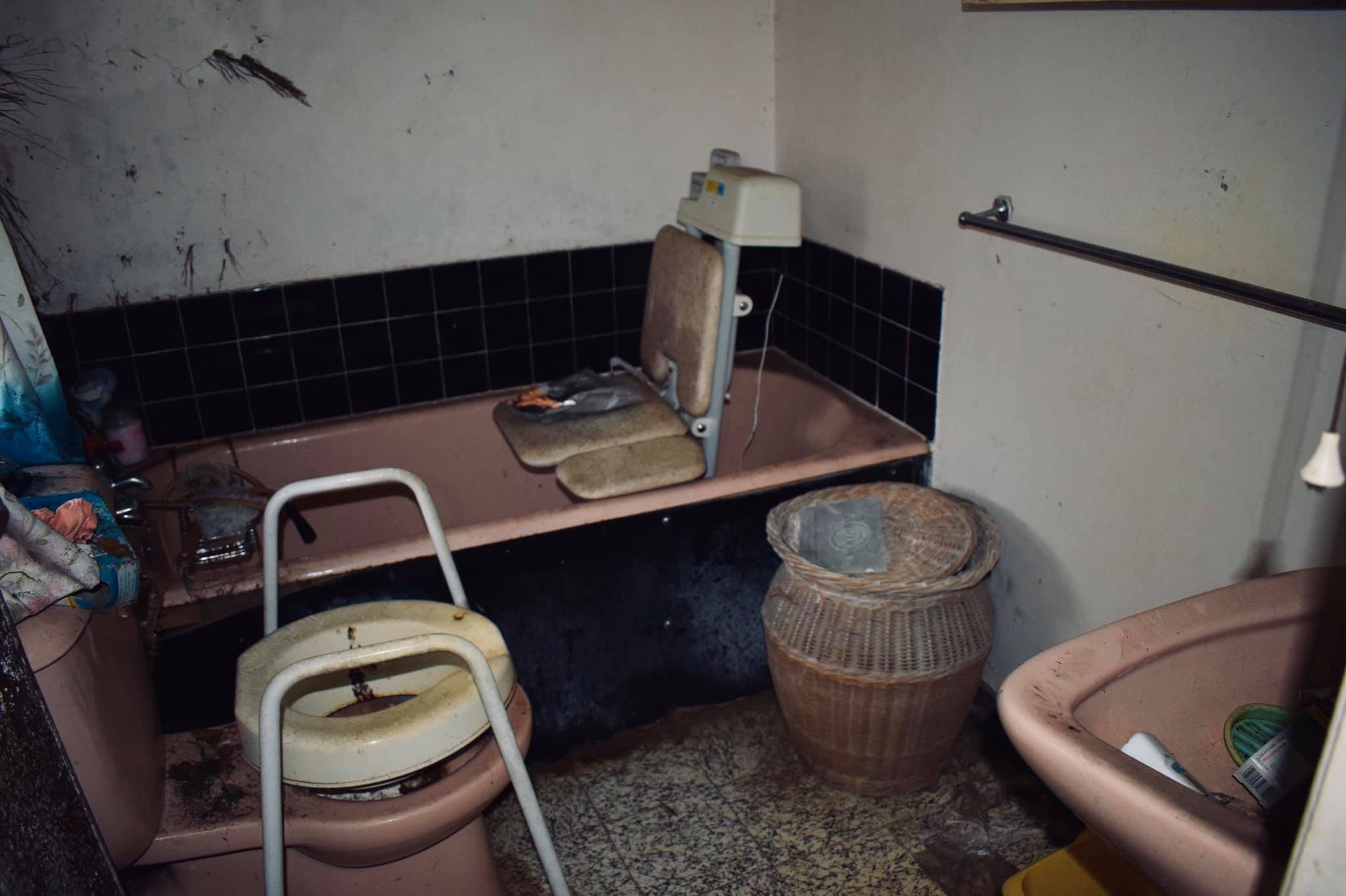 The house has not been lived in since 2003, but old clothes hang in the wardrobe, false teeth sit above the sink and laundry still waits for a wash.

Reading glasses, postcards and ancient books sit on a desk, while an old TV sits in the corner, waiting to be switched on.

One strewn book features Winston Churchill on the front, while others have been left to collect the dust.

The explorer who first photographed the house shared the snaps on Facebook, telling The Mirror: "A woman lived there alone after her husband died.

"Her clothes are still hanging up in her wardrobe, her dressing gown is still on the back of the door, and her false teeth remain resting above the decaying sink."

The bathroom is rotting, with items left in the sink and bin and lotions stored in a cabinet on the wall.

A bed is covered in old toys, teddies, records and letters, hinting at memories from the past.

Meanwhile, old pots are abandoned on the stove, with mould and muck splattered up the walls.

The explorer, who did not wish to be named, added: "She evidently ended her life by living only downstairs as a bed had been assembled to the rear of the dining room.

"She died in bed alone next to her walker.

"Apparently, her only son lives abroad and after attending her funeral in 2003, he inherited the house but never bothered to clear out her belongings and they have since remained in a time warp.

"His inheritance has subsequently become a battered relic of a once family home."

The abandoned home would once have been floral and feminine, with pastel pinks running throughout and women's coats hanging inside.

But bed pans, a walking frame and a seat to sit in the bath now fill the home – suggesting the previous owner struggled to keep the house in shape.

It is now slowly being reclaimed by nature, with vines starting to grow through the windows and rotting walls.

The explorer said: "Seeing everything left behind, a lifetime of possessions now rendered meaningless, made me feel so sad." 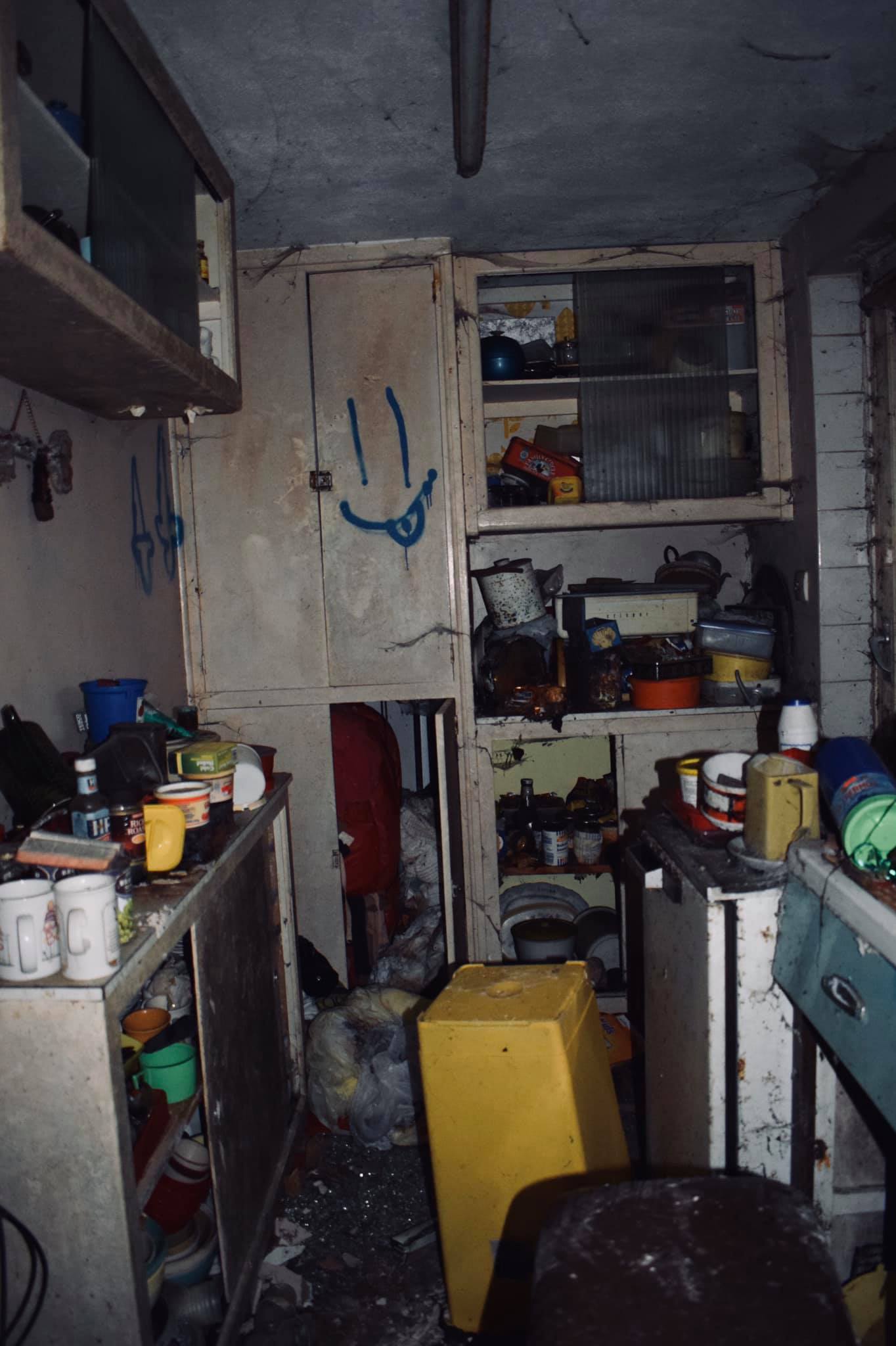 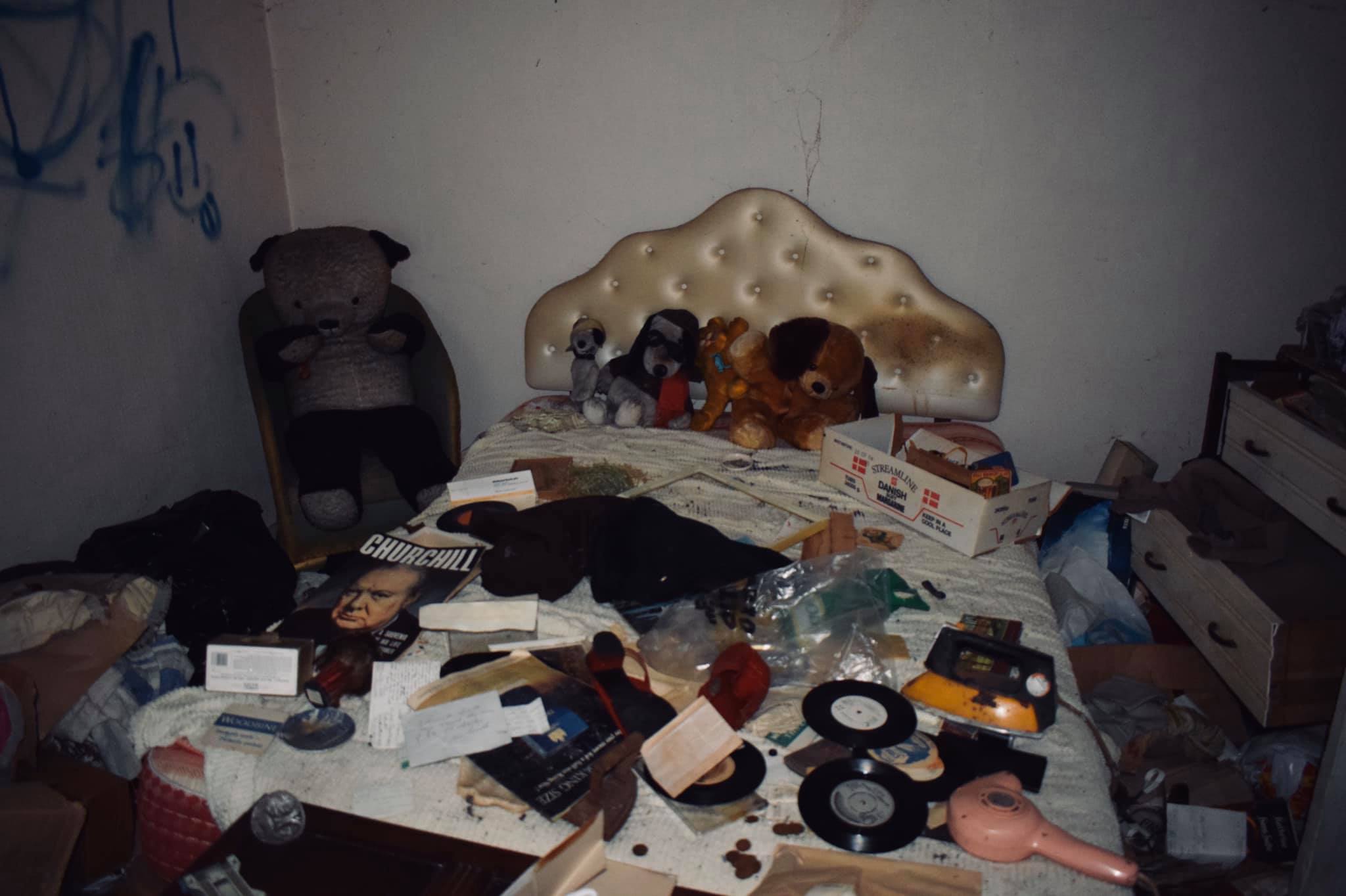 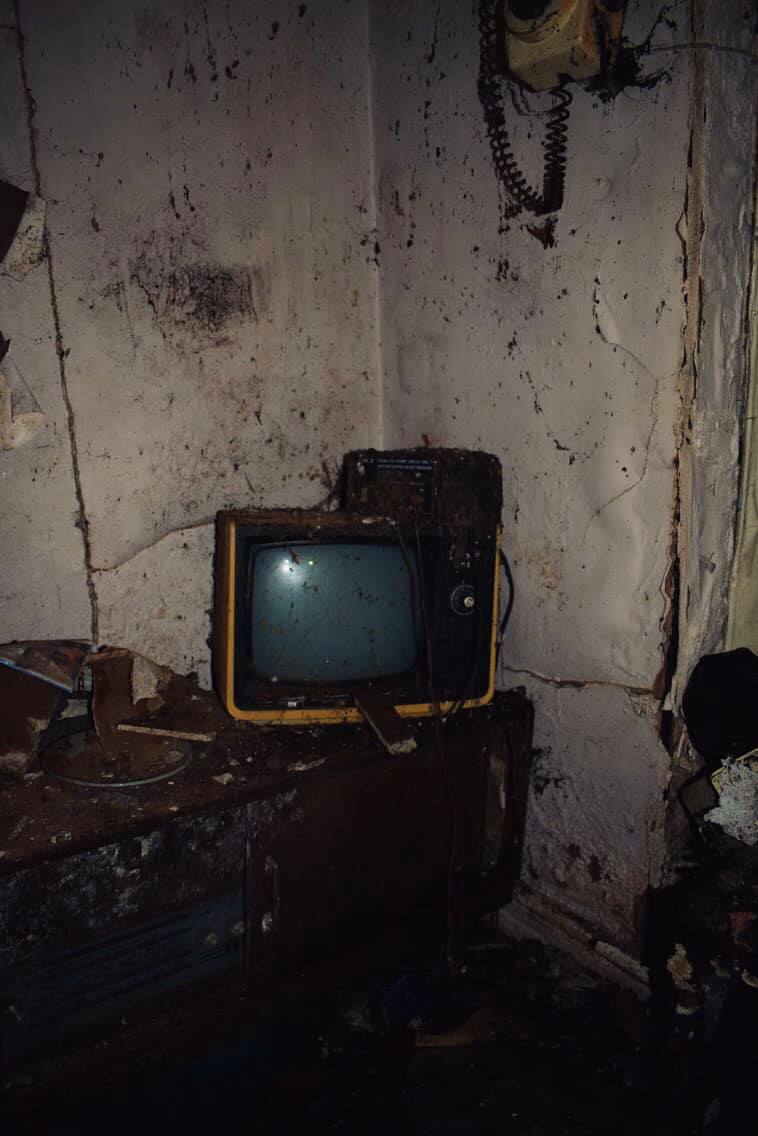 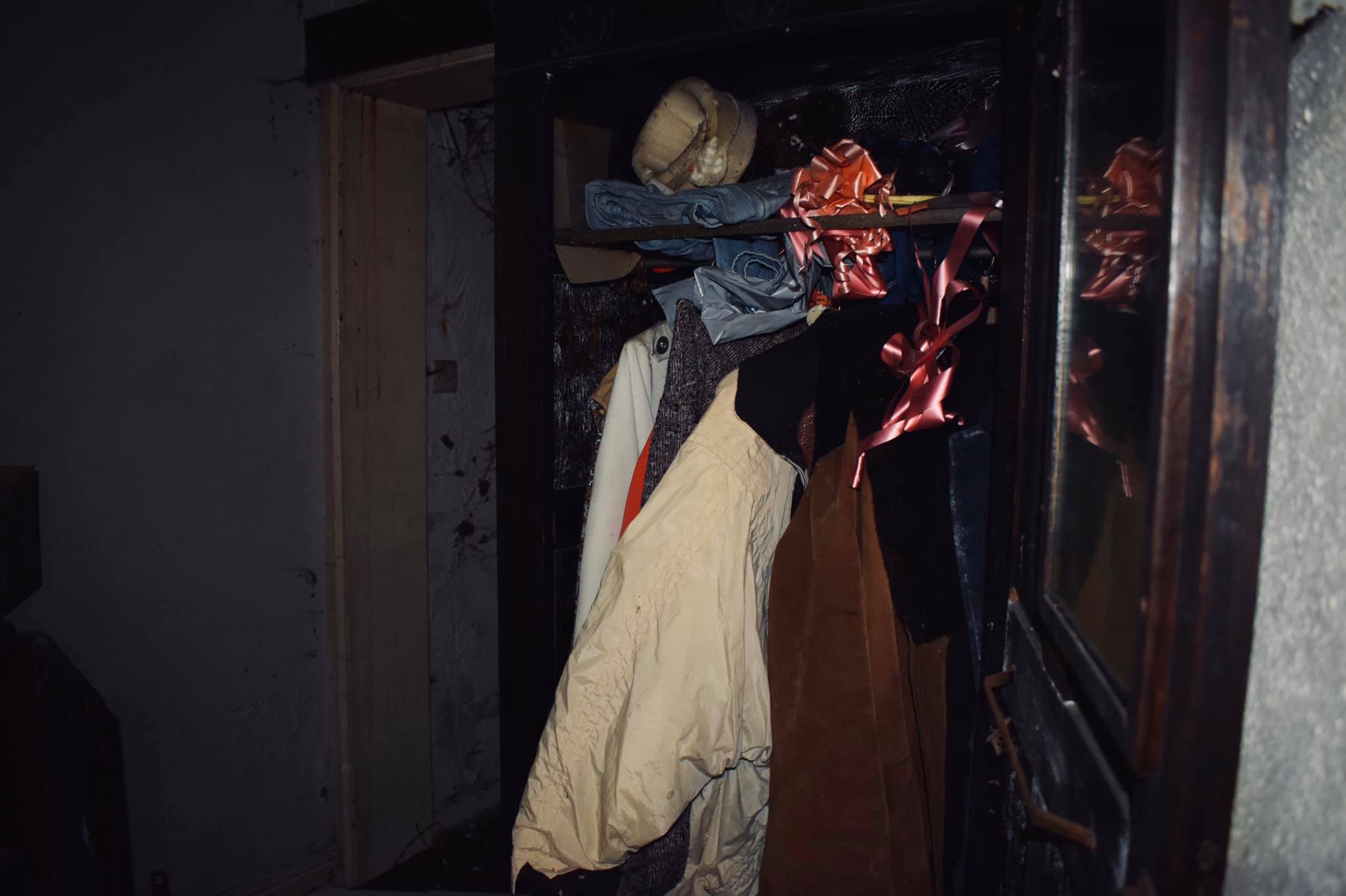 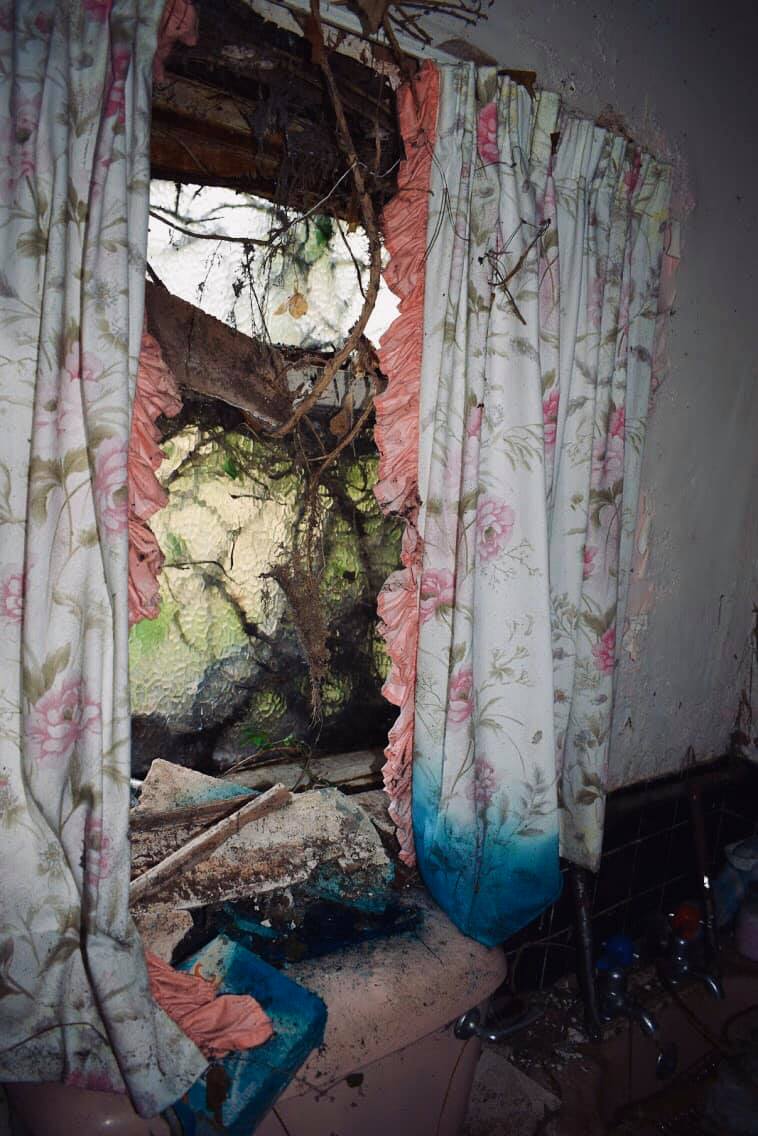 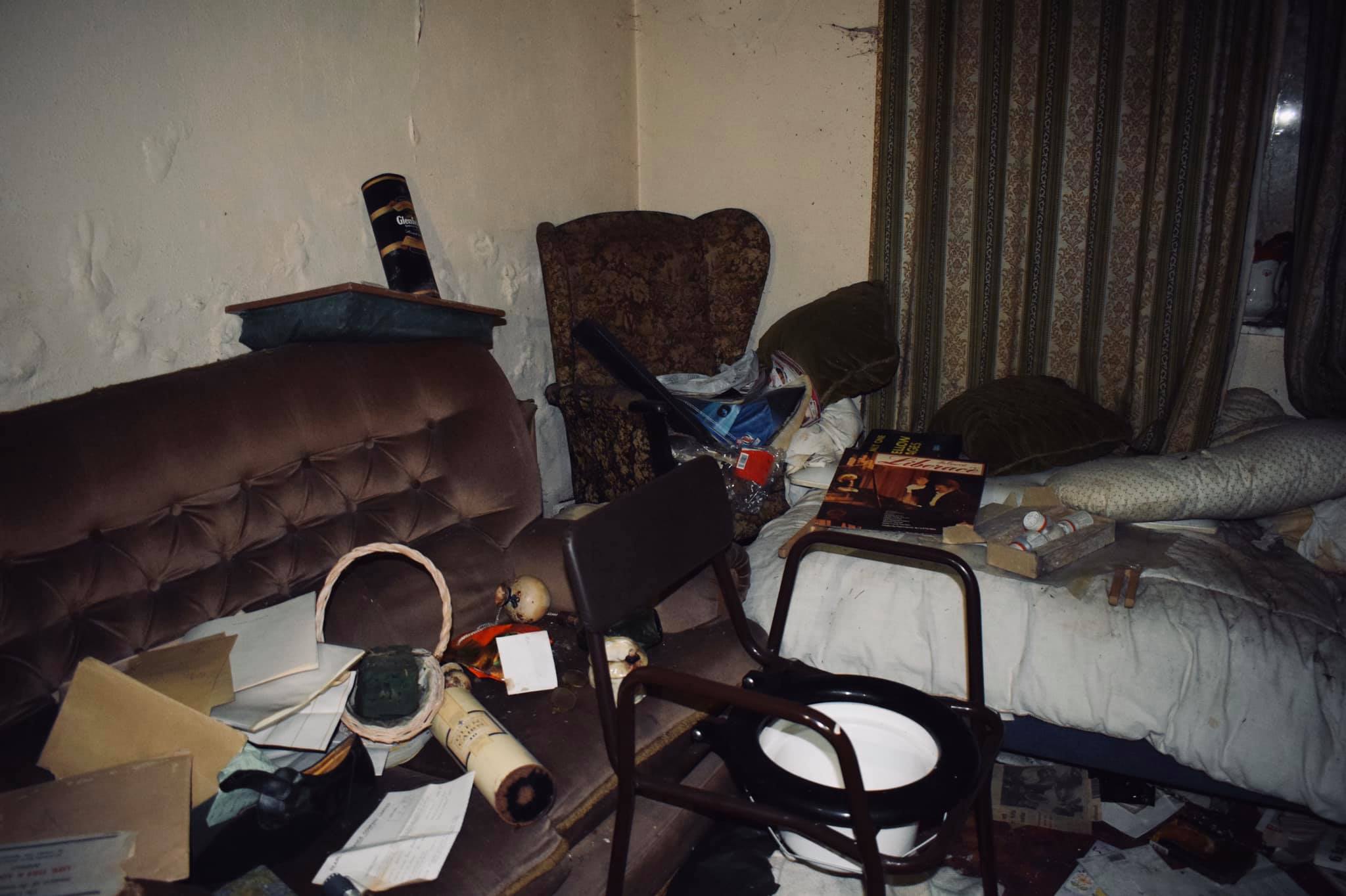 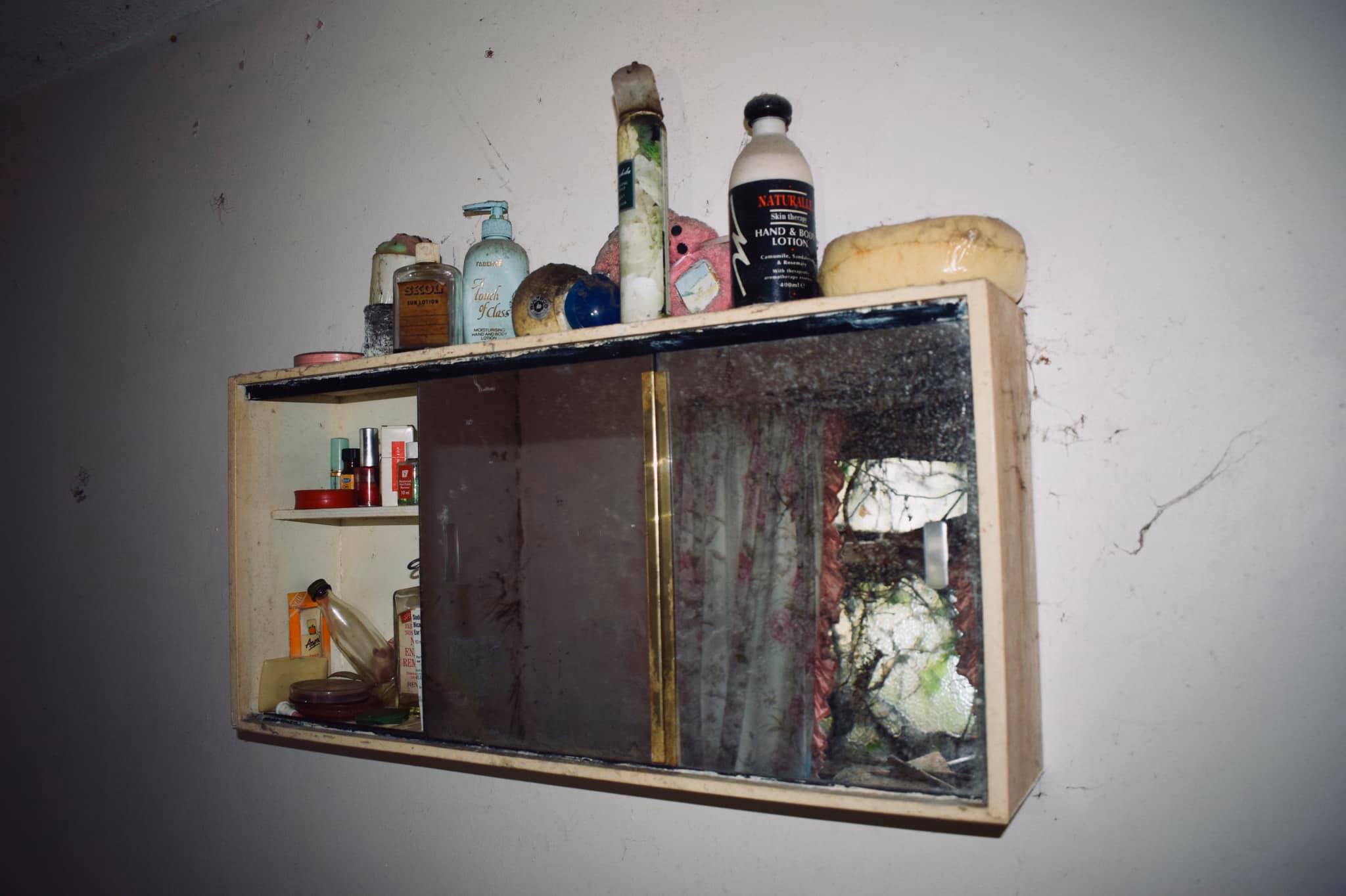 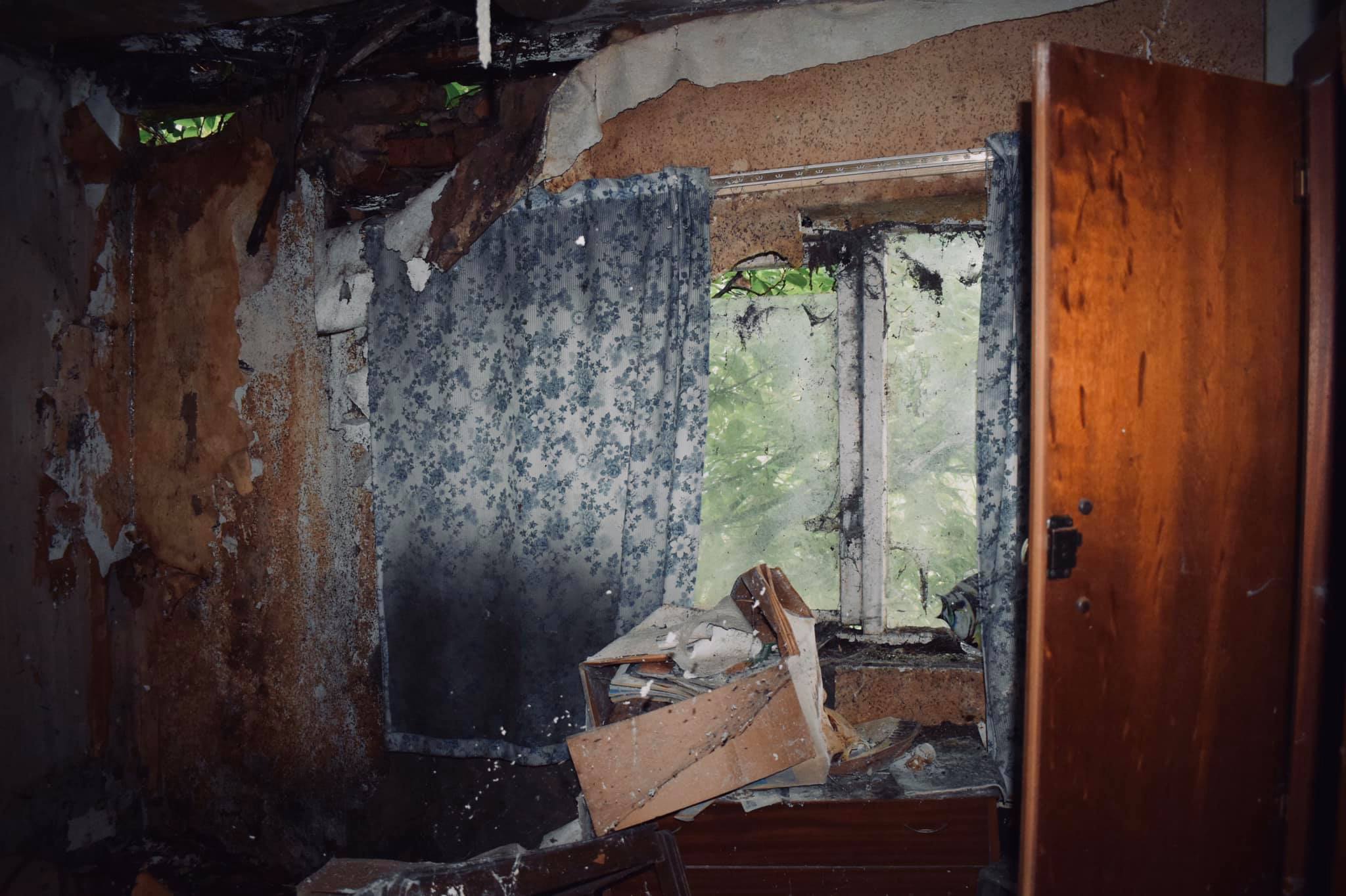 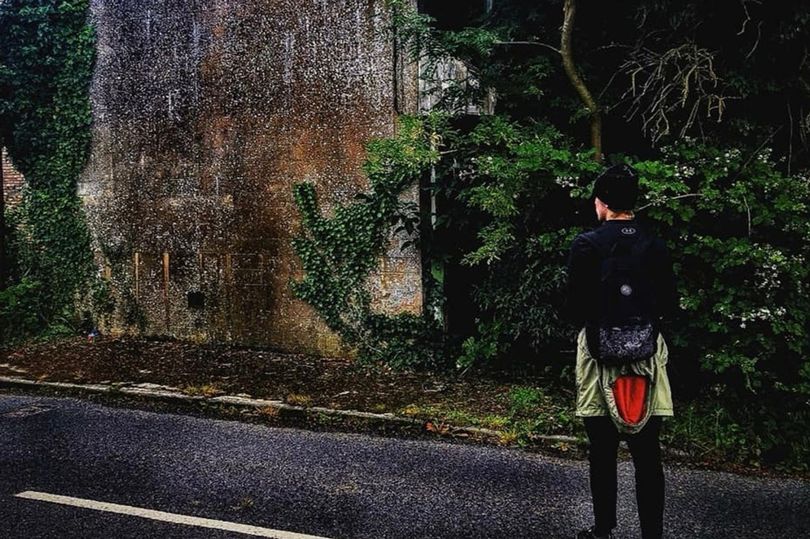 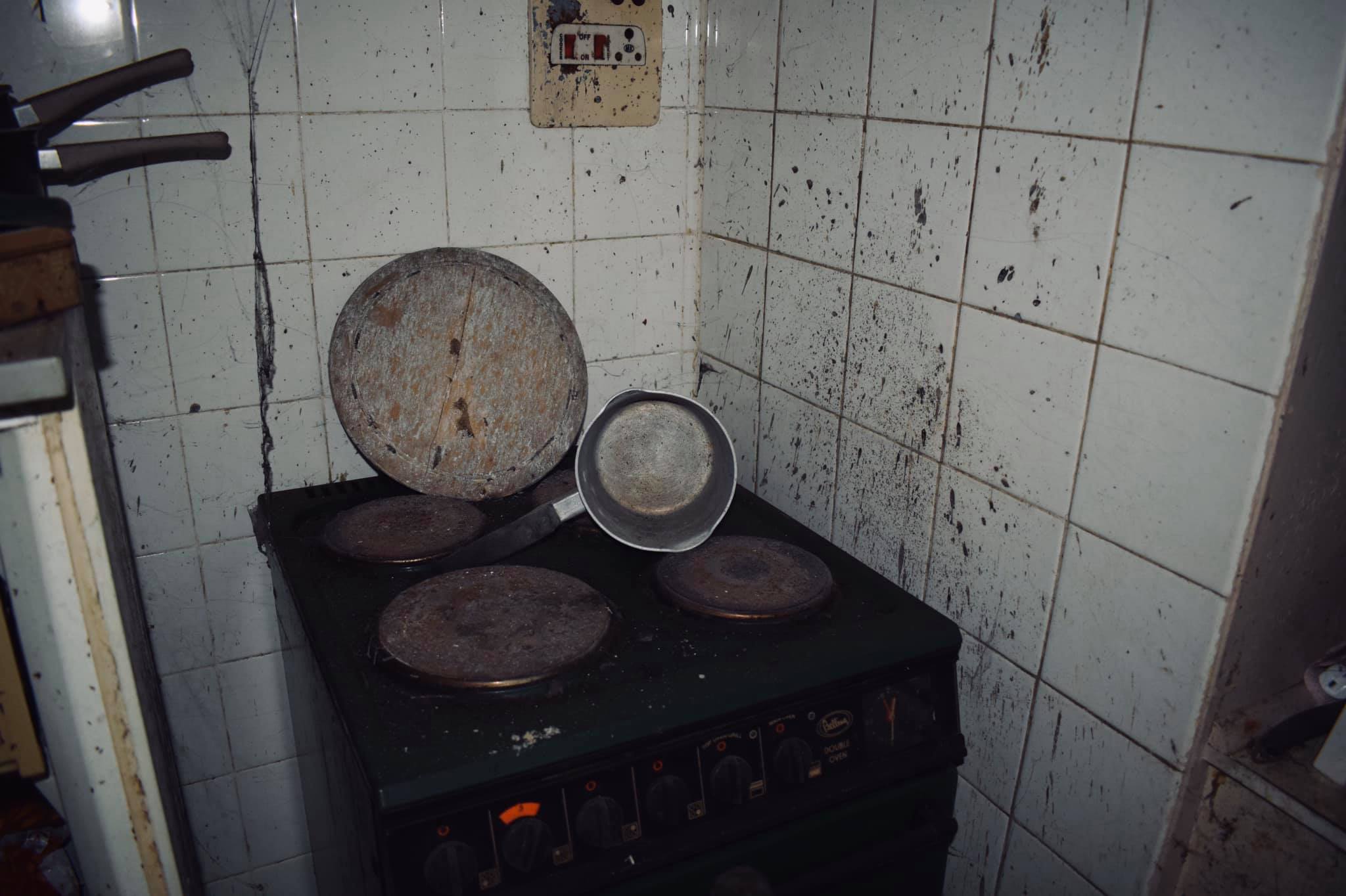