WHEN Pam Wright was confronted with the news that her "quiet and kind" partner Steve had been arrested over the murders of five women in their area in 2006, she couldn't believe what she was hearing.

Police had been hunting a violent serial killer in the area for weeks, but she never suspected she'd been sharing a bed with him the entire time. 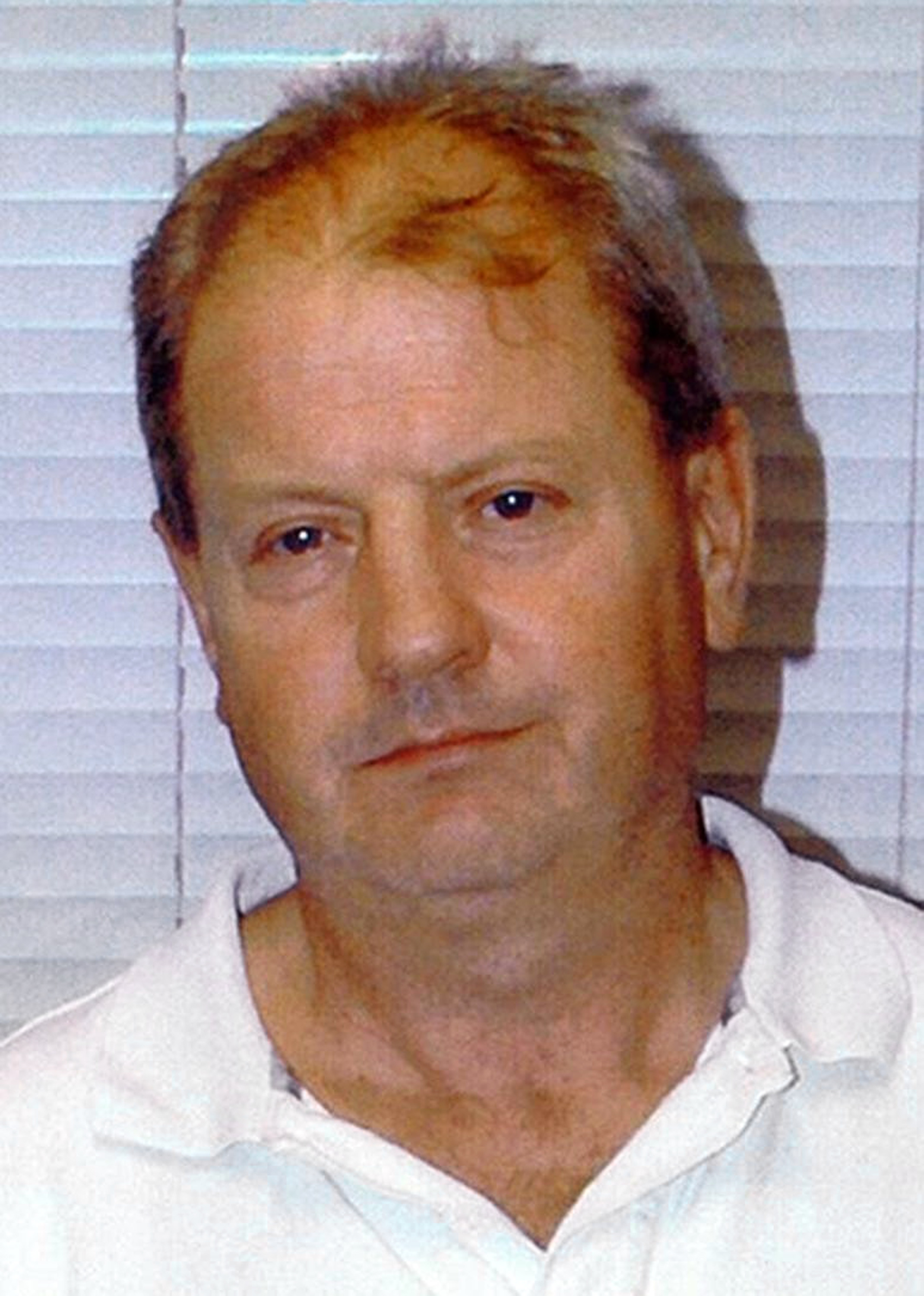 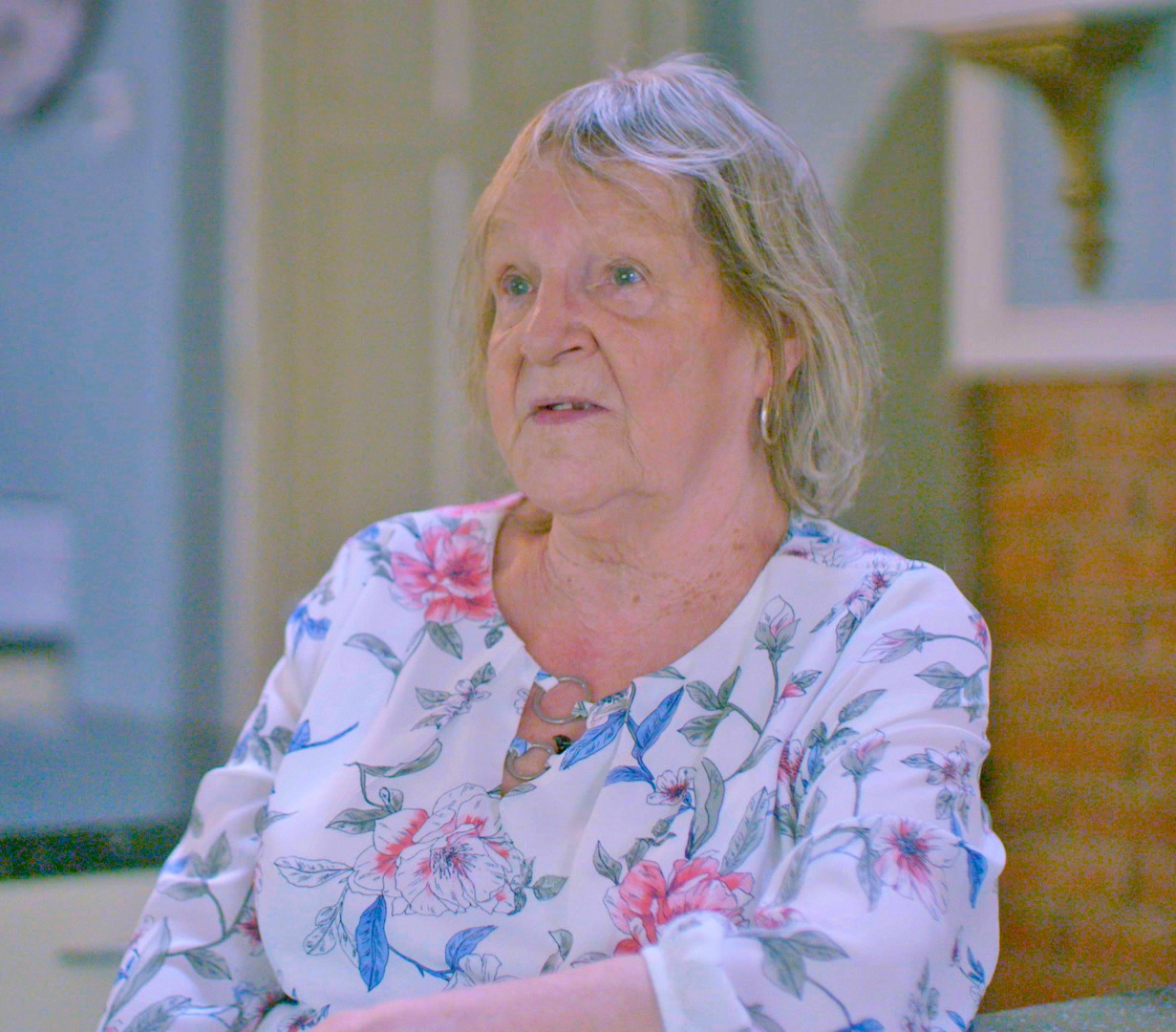 It turned out forklift truck driver Steve Wright, who's now known as the 'Suffolk Strangler', had killed five prostitutes in just six weeks – before dumping their naked bodies in streams and woodland.

The now 62-year-old had even left two of their bodies in the shape of a crucifix.

Despite being given the maximum jail term, Wright – who was known to pay for prostitutes regularly – has continued to profess his innocence.

Now his former partner Pam, 62, has spoken out in new Sky Crime documentary The Murderer & Me, set to air on Sunday, and says while they're no longer in touch, she believes there's more to the story.

Here we look back over the chilling case…

'He was a real Jekyll and Hyde character'

Wright grew up in Norfolk as the son of military policeman Conrad and veterinary nurse Patricia – who left his father when Wright was a child.

After leaving school, he had a very varied career including working as a lorry driver, a barman and a steward on the QE2 ocean liner. 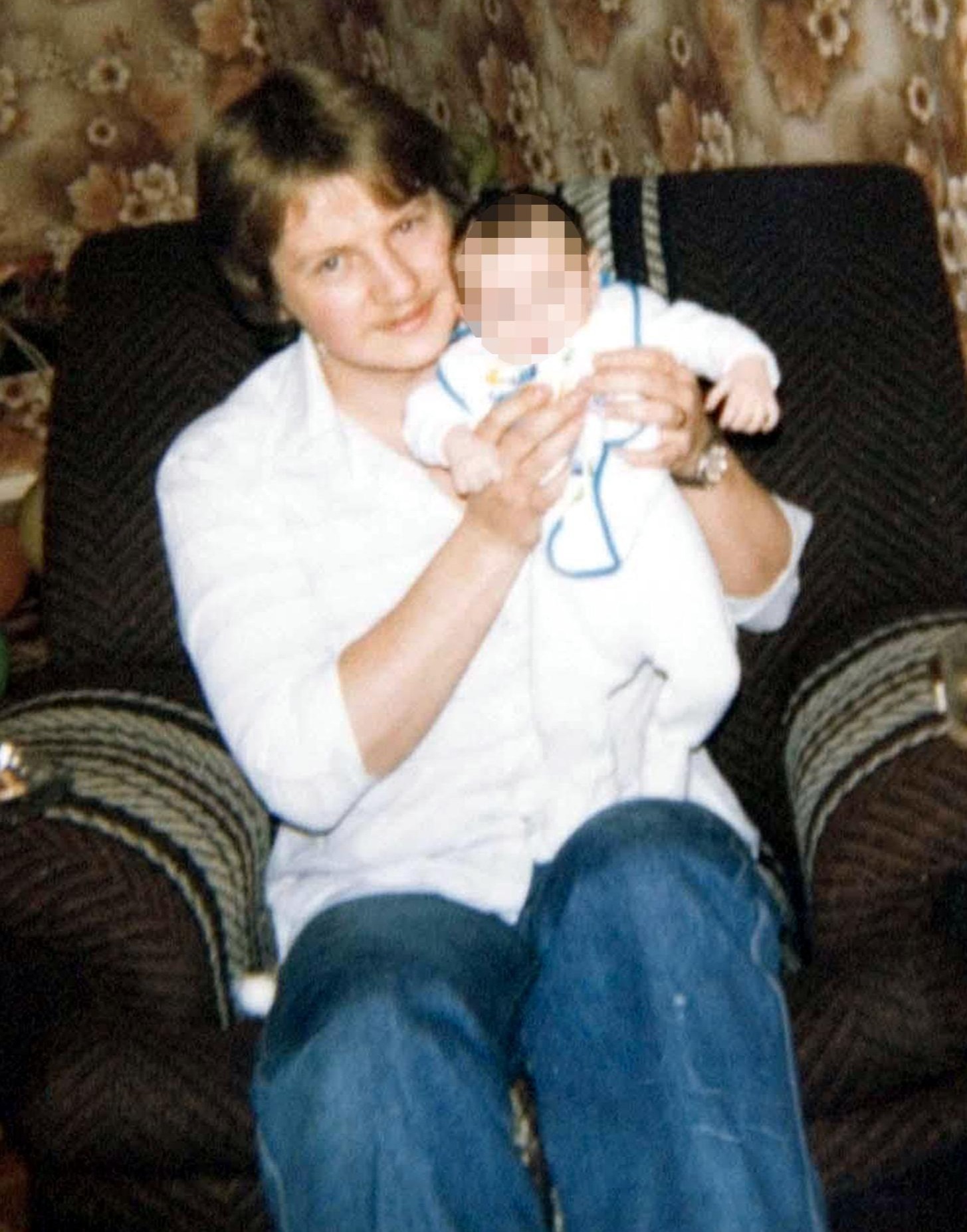 The then-divorcee met his second wife, Diane Cassell, while onboard the ship.

They are said to have enjoyed a loving relationship at first, but one of their former neighbours later claimed Wright turned violent when they moved in together.

Elizabeth Roche told The Telegraph he was a "real Jekyll and Hyde character" and added: “[He] used to strangle Diane right in front of us." 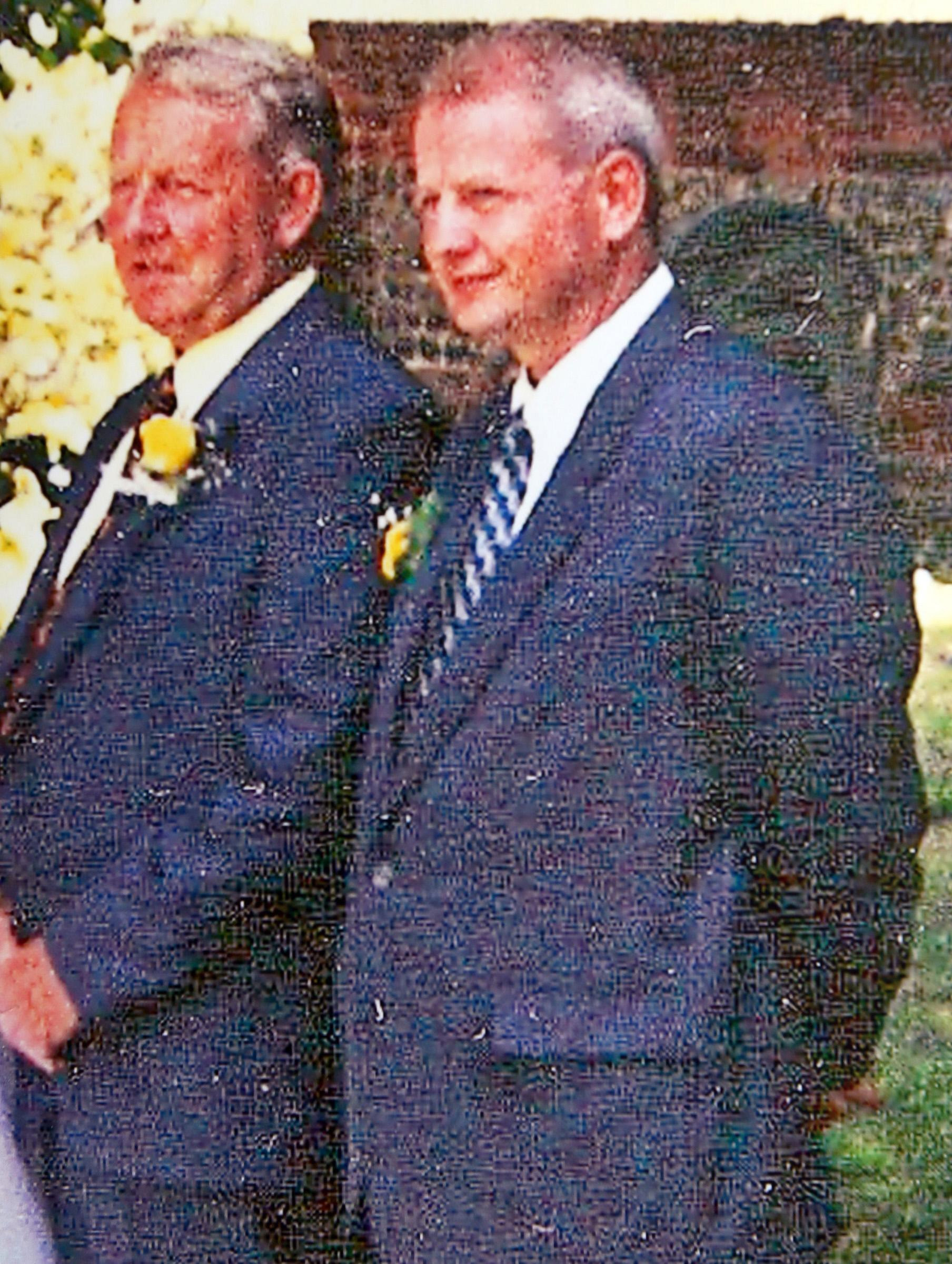 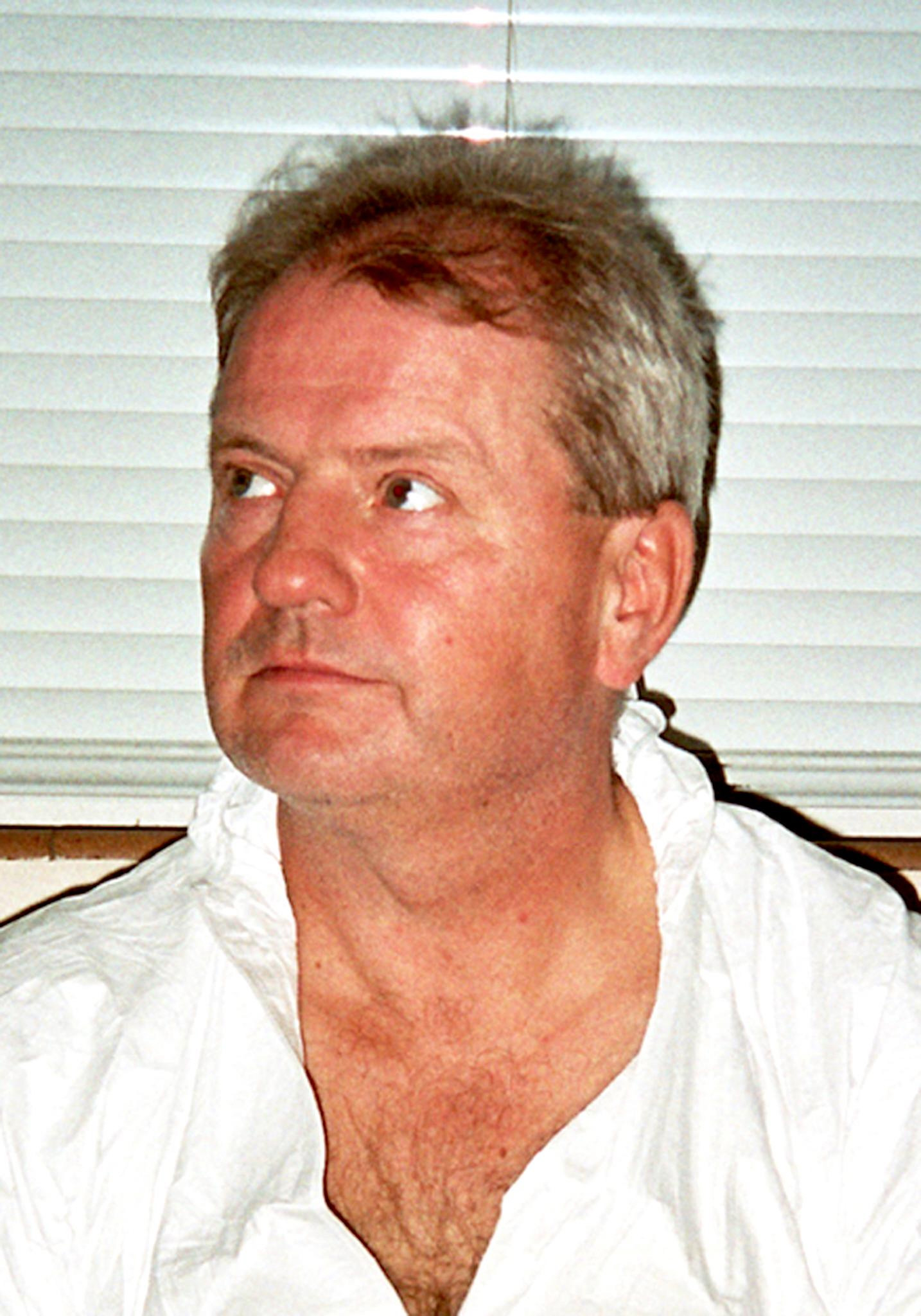 Adding weight to this idea of Wright having two opposing characters, his step-mother Val once told the BBC: "I've known him for forty years and I've never seen him lose his temper."

Love of prostitutes & 'violent past'

Wright had reportedly begun visiting prostitutes while on shore during his QE2 days – particularly in Thailand.

He then continued paying for sex on his return to the UK in the late 1980s, after splitting from his second wife.

In fact, a former sex worker who claims he once tried to pick her up told the BBC she'd see him dressed in a black shoulder-length wig, likely to avoid being identified. 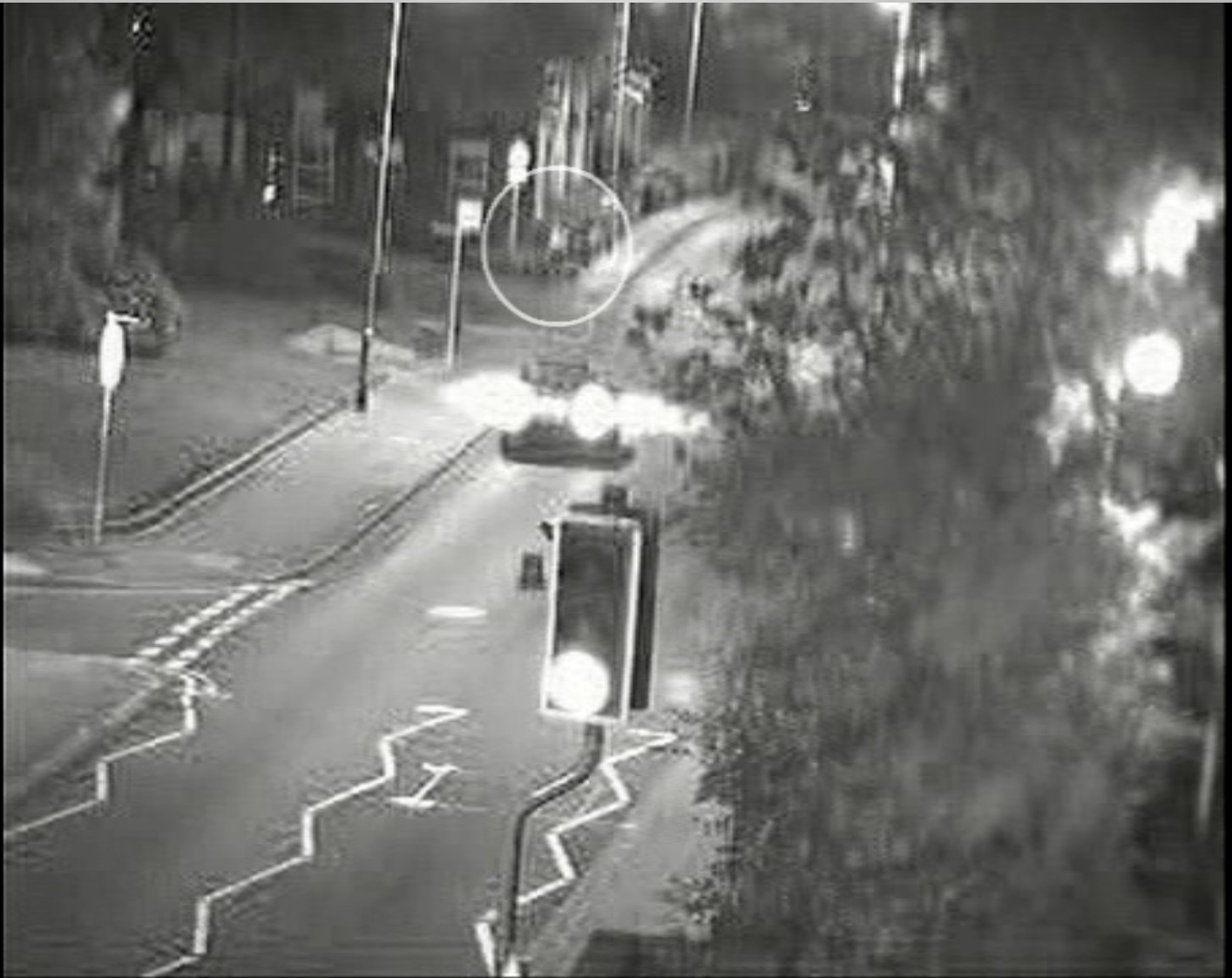 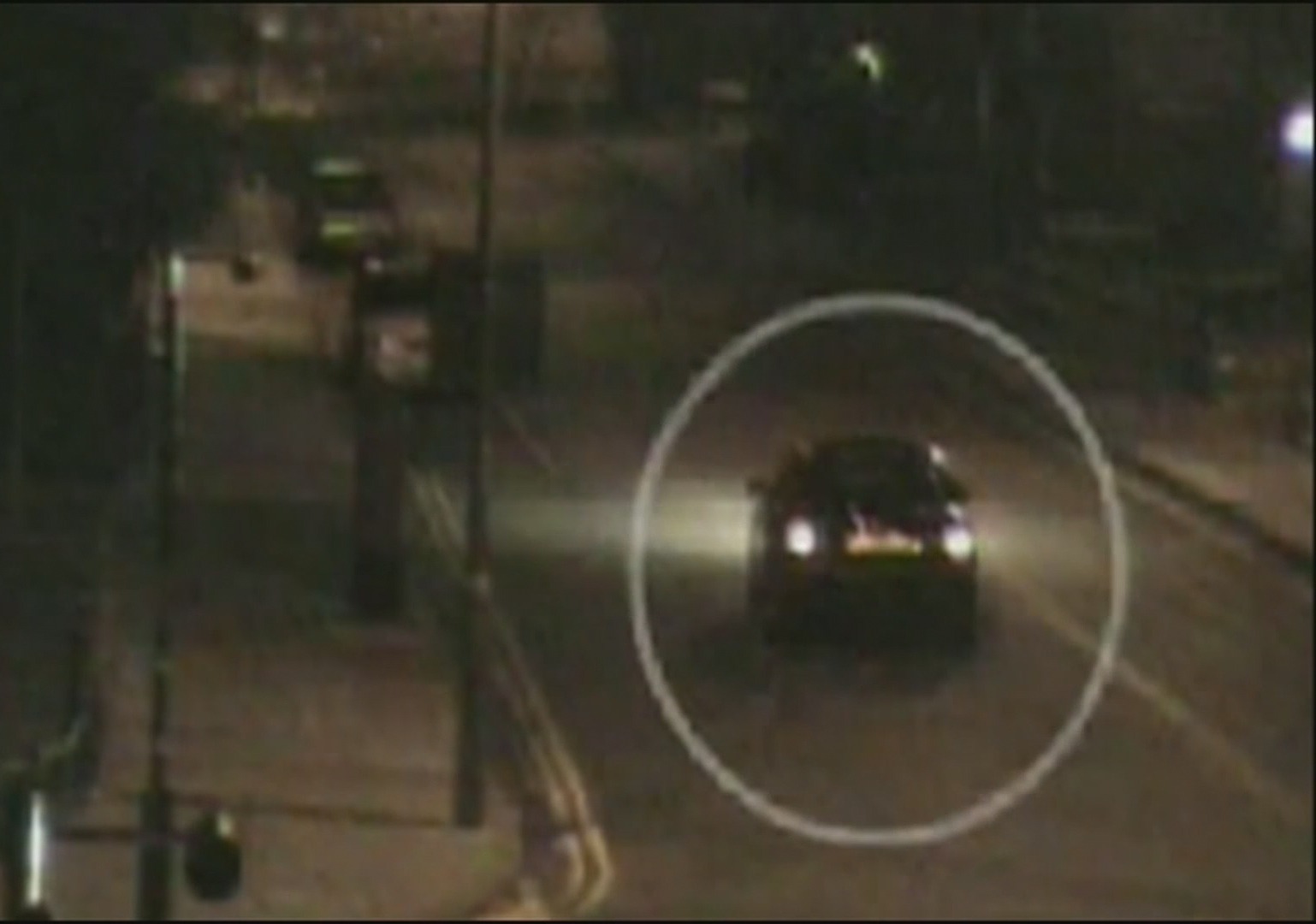 Unaware of his history, Pam quickly fell for Wright when they met at their local bingo hall in early 2000.

"He was just a nice, quiet, kind guy," she says in the documentary.

Cracks began to show in Wright's facade in 2001, however, when he was arrested for theft while working at a bar in Felixstowe – after allegedly building up a large amount of debt through gambling.

He got community service and DNA samples were taken – which were later used to connect him to the Ipswich murders.

'You get two girls for the price of one'

At the time of the killings, Wright and Pam were living together on London Road in Ipswich. She says their relationship had come under strain at the time, as she worked night shifts so they barely saw each other.

Wright would drive her to work before – unbeknownst to her – going on to prowl the red light district. 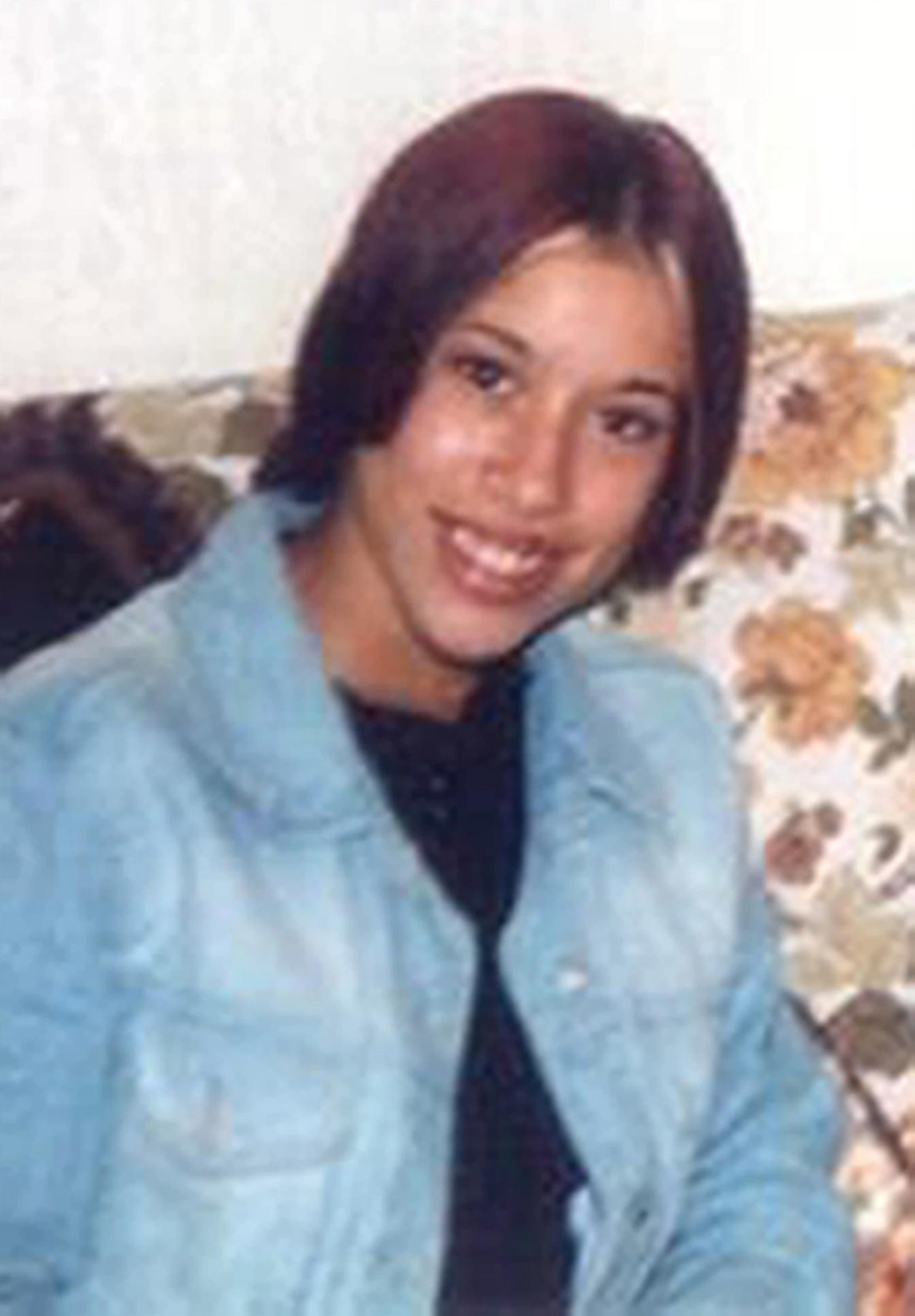 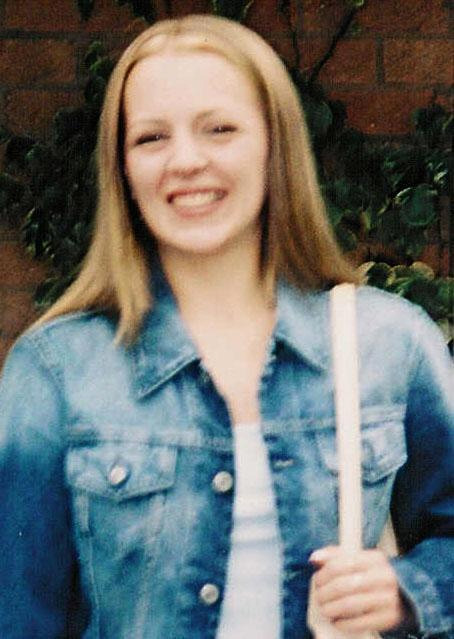 He reportedly claimed he had only begun picking up girls from the streets as they were cheaper than women working in massage parlours.

“You get two girls for the price of one," he said, according to The Express.

Miss Adams' body was found in a stream at Hintlesham on December 2, followed by the discovery of Miss Nichol's corpse in a pond at Copdock on December 8.

Two days later the body of Anneli Alderton, 24, was found in woods at Nacton and sex workers in the town were urged to stay off the streets. 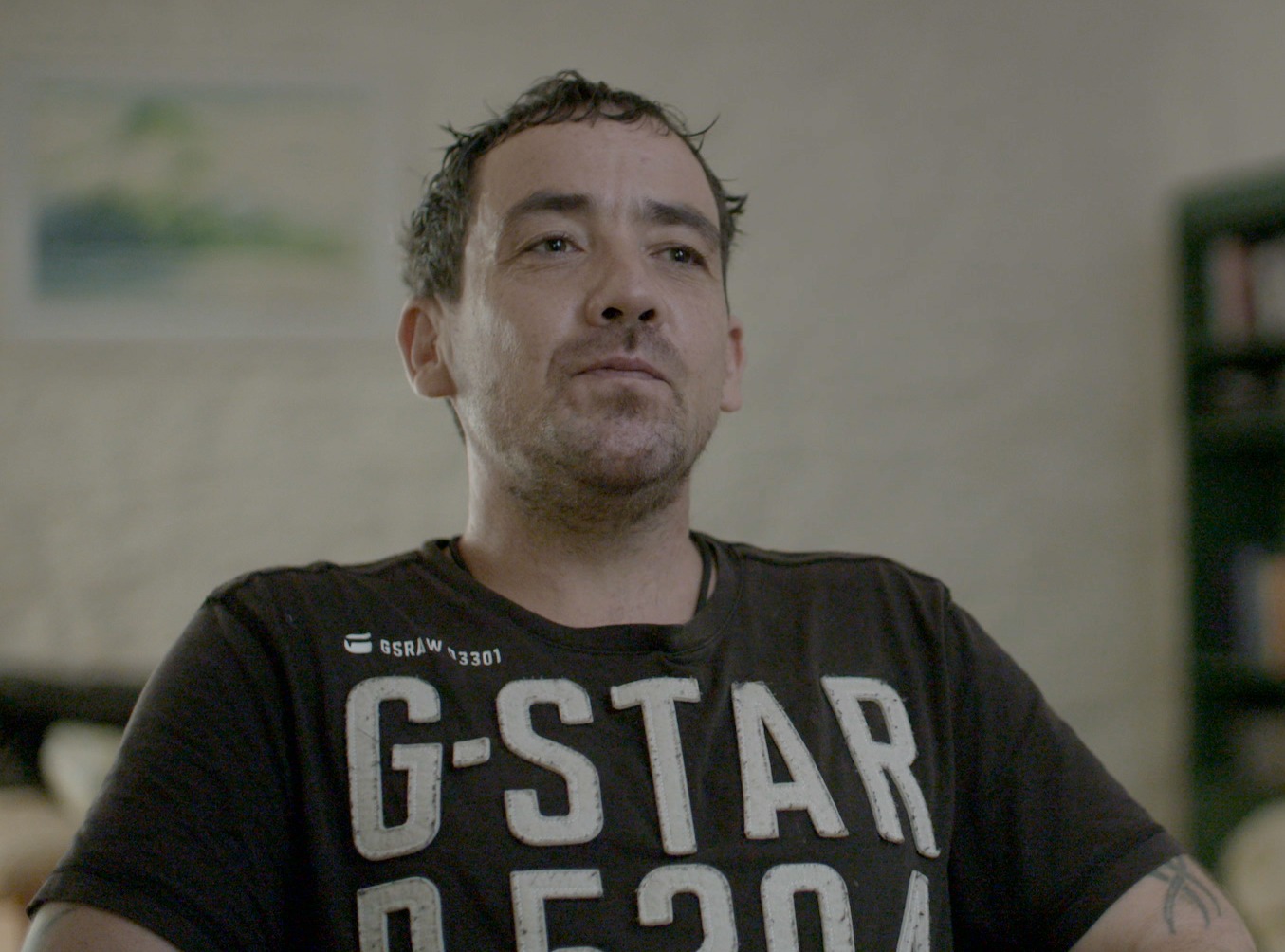 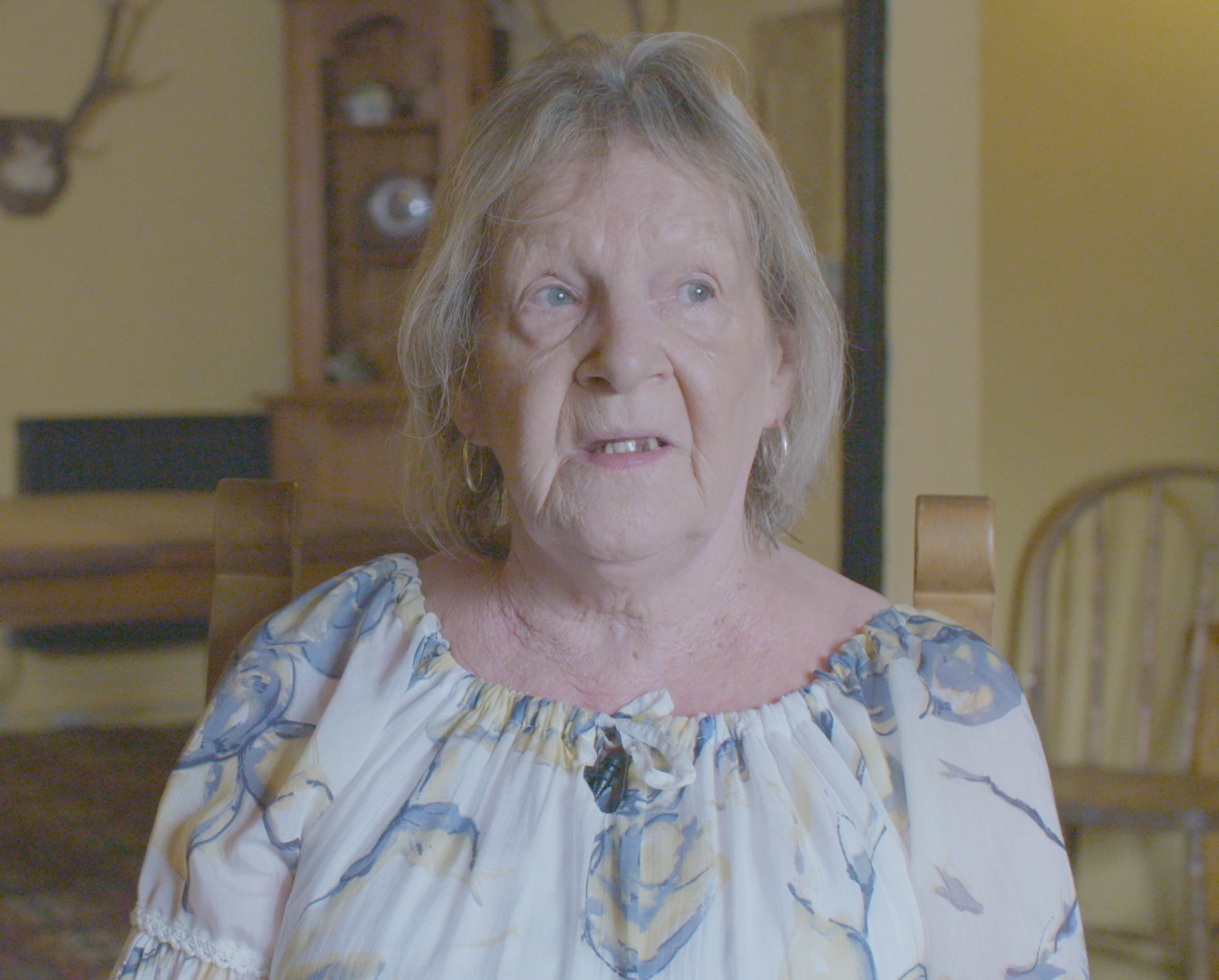 Pam's son Jamie Goodman was visiting his mother and Wright at the time, and recalls seeing the news.

"I was sat on the sofa, with Steve next to me, while my mum was at work, when there was a news flash about one of the girls," he recalls.

"It was quite an uncomfortable situation… he just sat there silent. There was a strange atmosphere, I knew something wasn't quite right."

On December 12, the bodies of Paula Clennell, 24, and Annette Nicholls, 29, were then found near woods at Levington. 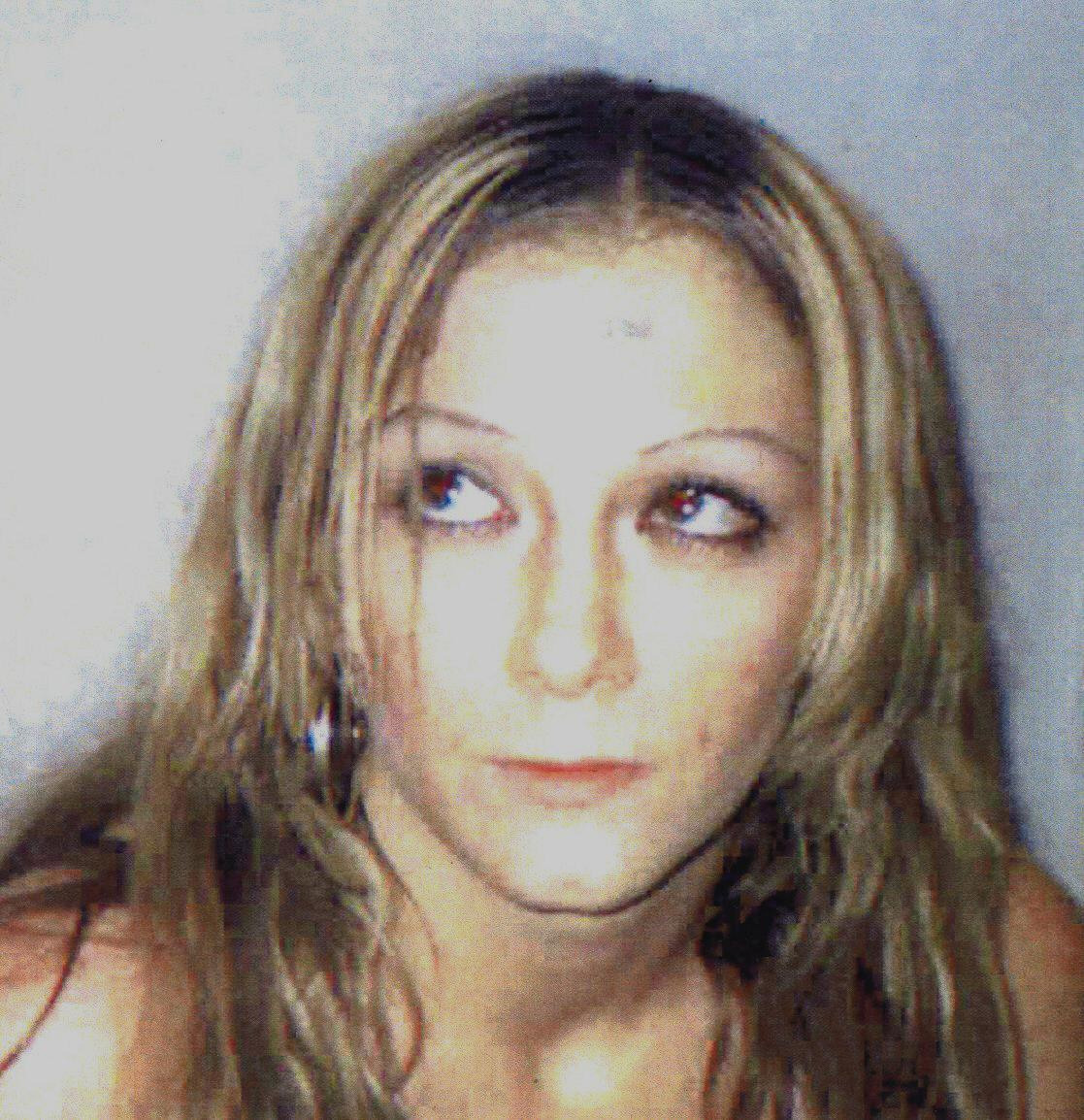 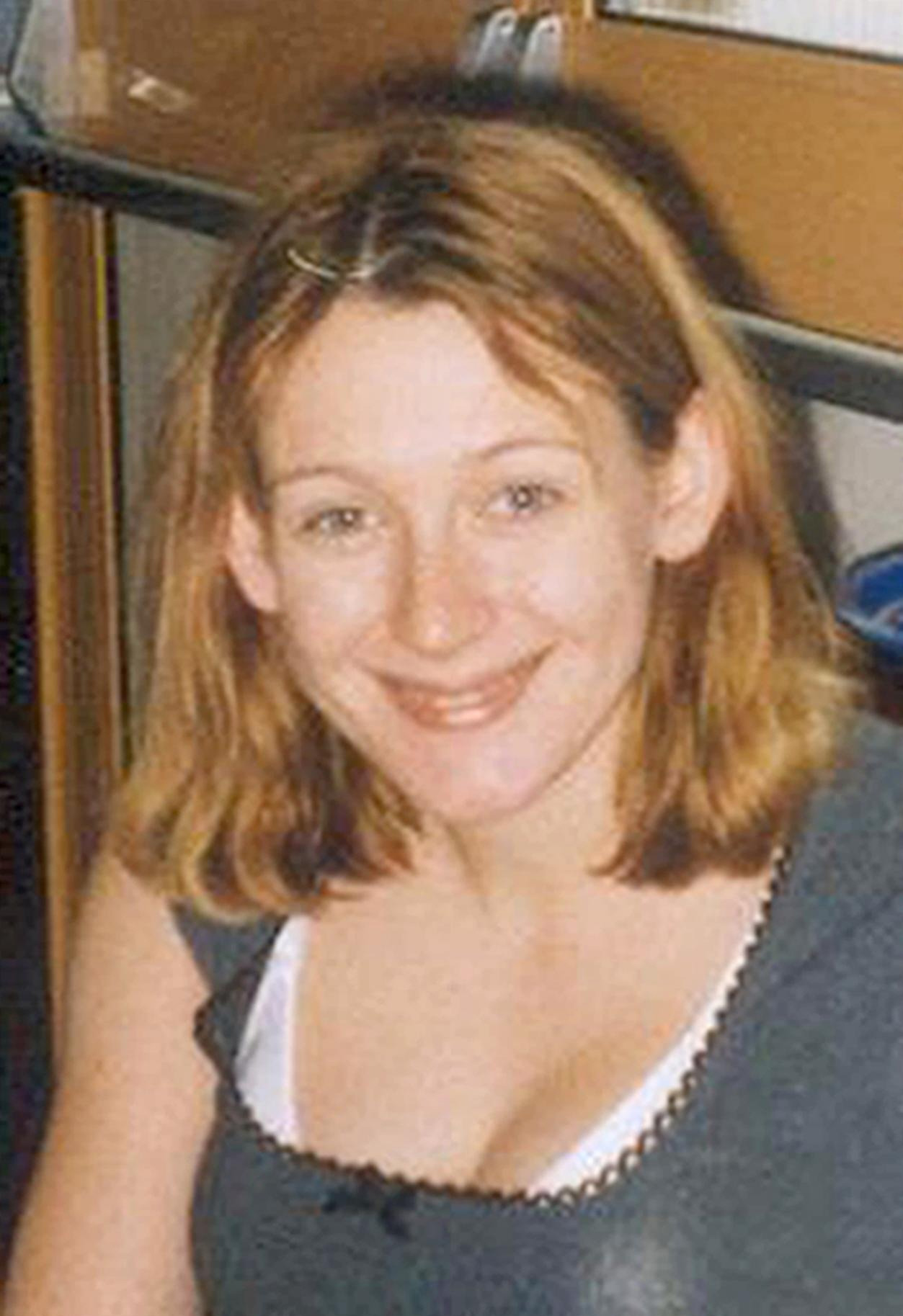 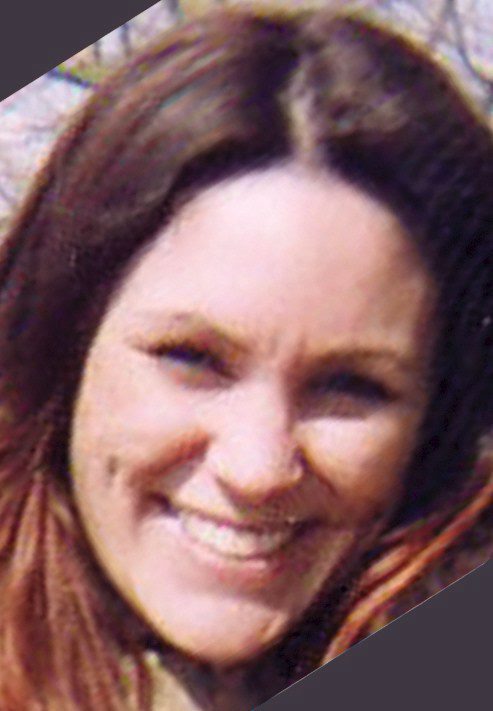 Wright was arrested at his Ipswich home a week later, after his DNA was connected to the bodies.

Pam recalls getting a visit from police at work and says: "I never dreamed it would be anything to do with Steve… I just stood there speechless, couldn't say a word. I can't even remember what they were saying to me, what they were asking me, it didn't enter my head about these girls."

I just didn't want to wake up, I drank ridiculously and I was on anti-depressants… Anything just to go to sleep and not think about it

Police later revealed his connection to the murders, and a distraught Pam struggled to believe what she was hearing: "I just, no, no way, i couldn't believe it. He wasn't a violent person."

'I just didn't want to wake up'

As her home was swarmed by journalists, Pam hid out at her friend's pub and immediately turned to alcohol to block out what was going on.

"I just didn't want to wake up, I drank ridiculously and I was on anti-depressants," she says. "Anything just to go to sleep and not think about it."

Jamie rushed home when he heard the news too, and says he found his mother in bed "hysterically crying", with a bottle of brandy and sleeping pills. 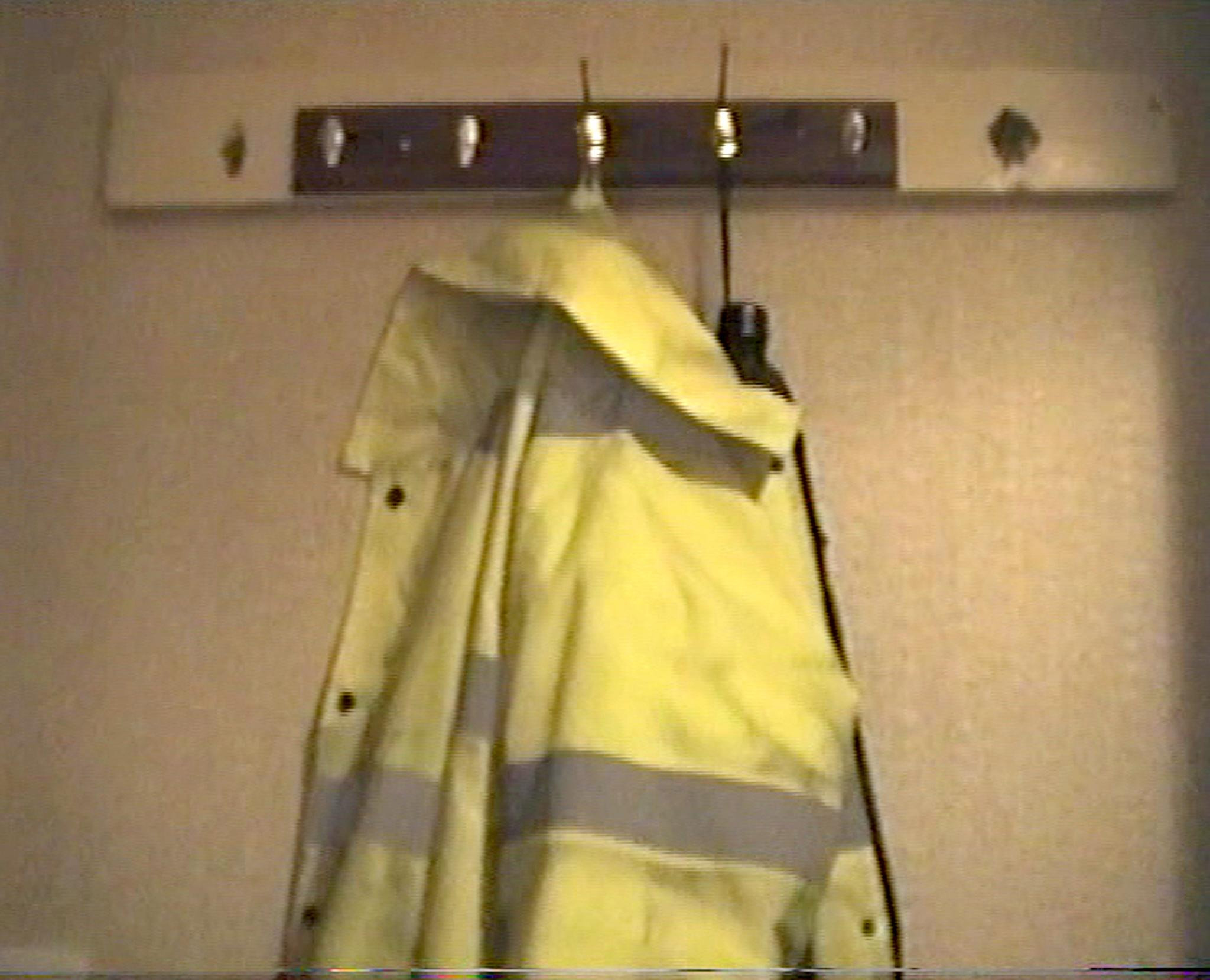 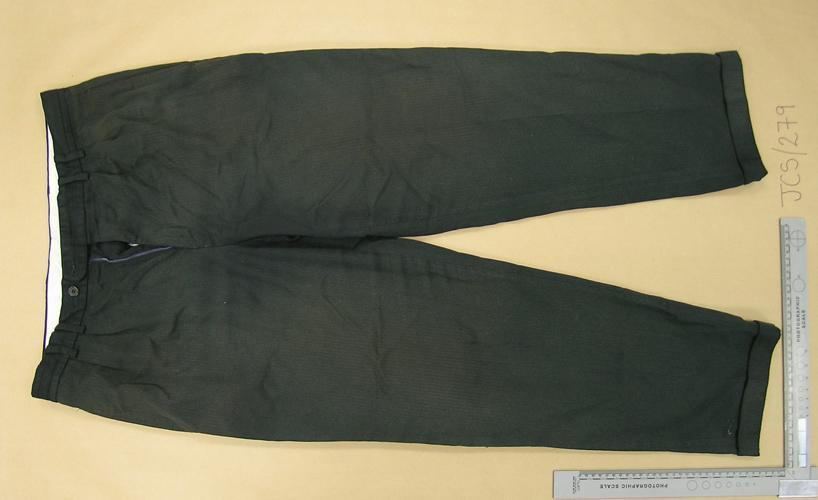 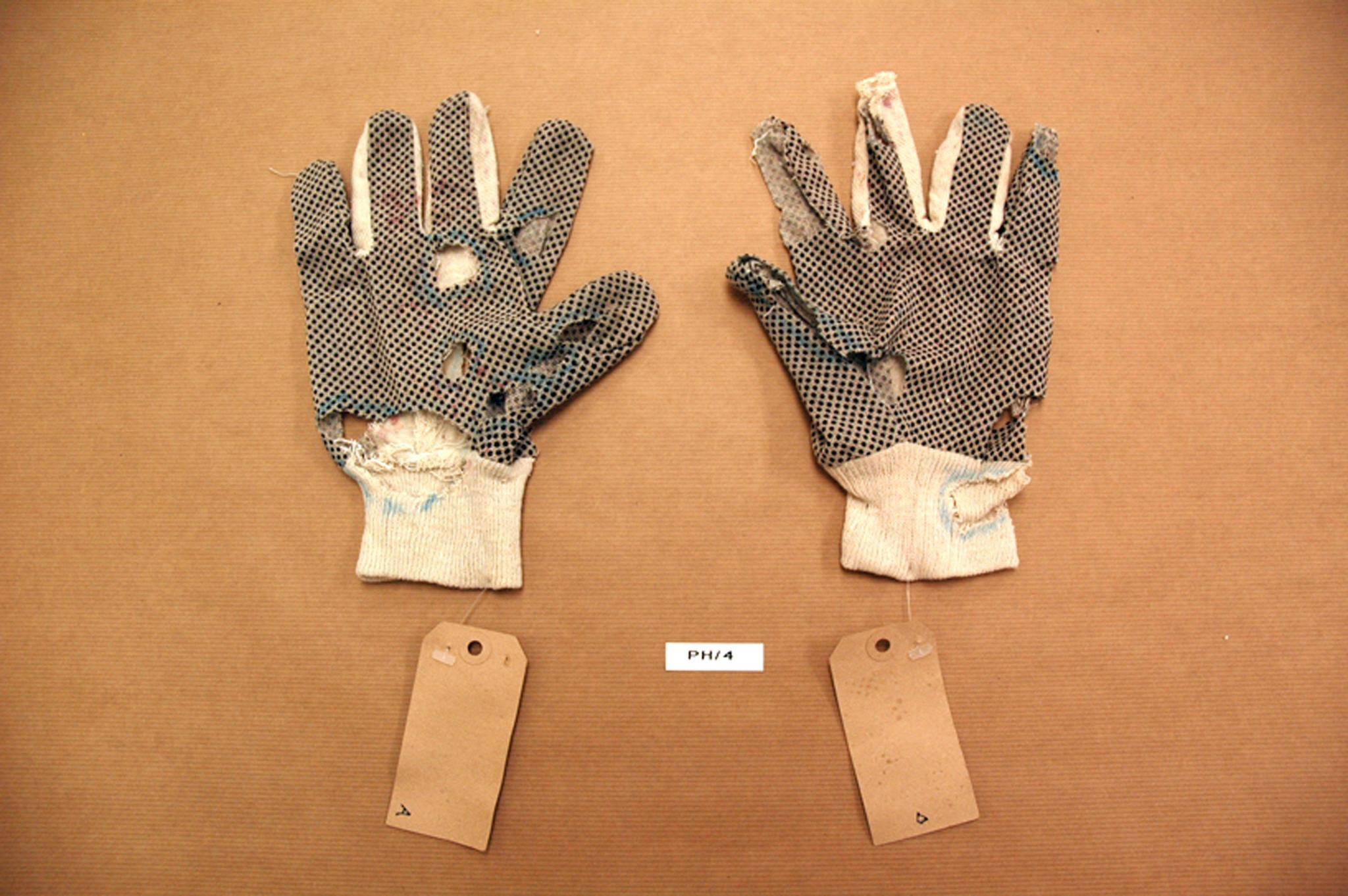 Wright contacted Pam several days later from behind bars, and pleaded for her to visit him. Desperate for the truth, she went – but was met with repeated denials from him over the murders.

A court eventually heard that a fibre from the carpet of Wright's car was found in the hair of one of the women, while blood from two of them was found on a yellow reflective jacket at his home.

He admitted that he had had sex with four of the five women, which would explain the DNA, but always denied murdering them.

'He was enjoying his work'

In 2019 documentary, The Killer In My Family, experts revealed how the monster got a "thrill" out of arranging two of his victims with their arms sprawled out to the side in the shape of a crucifix. 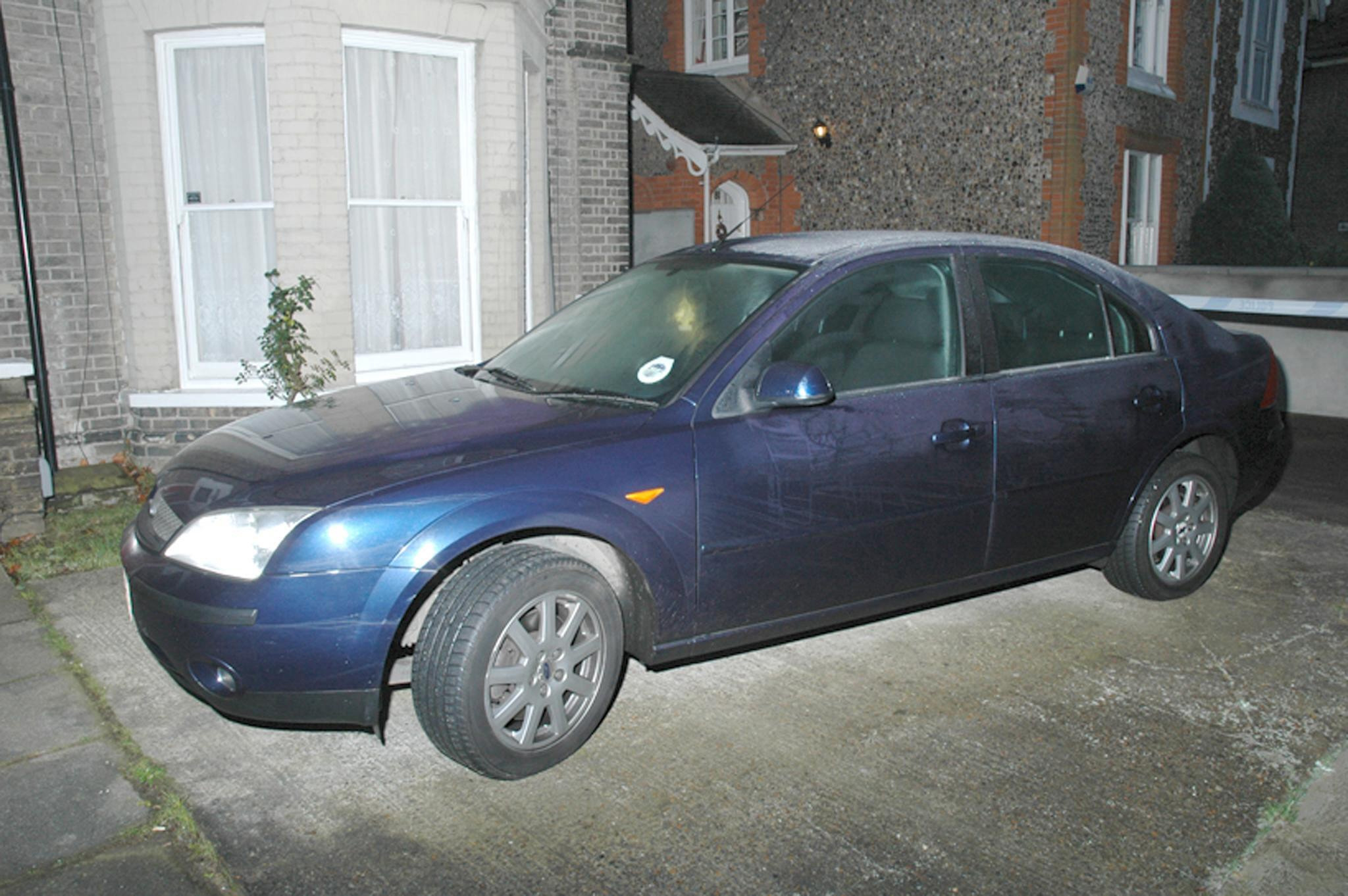 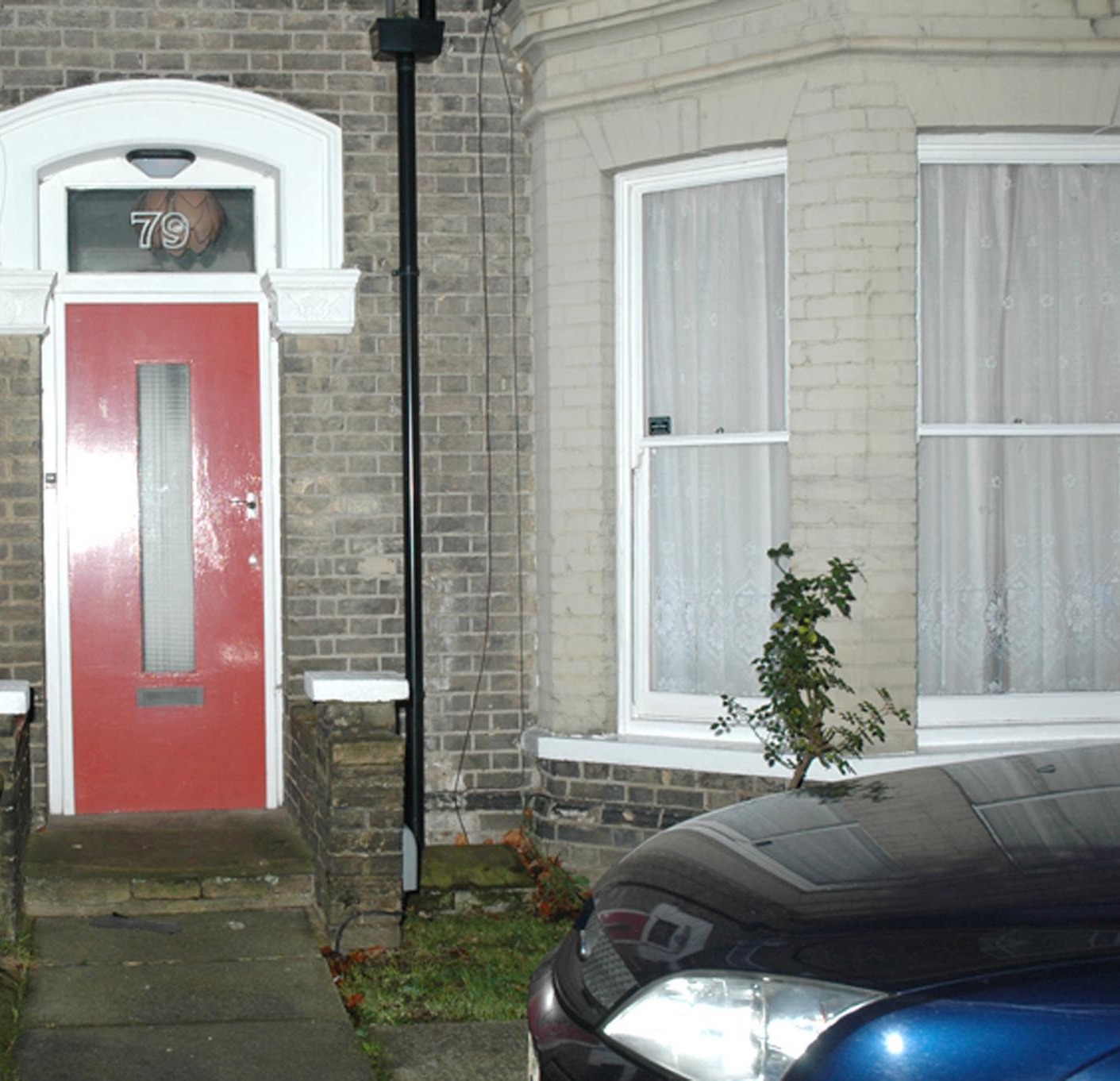 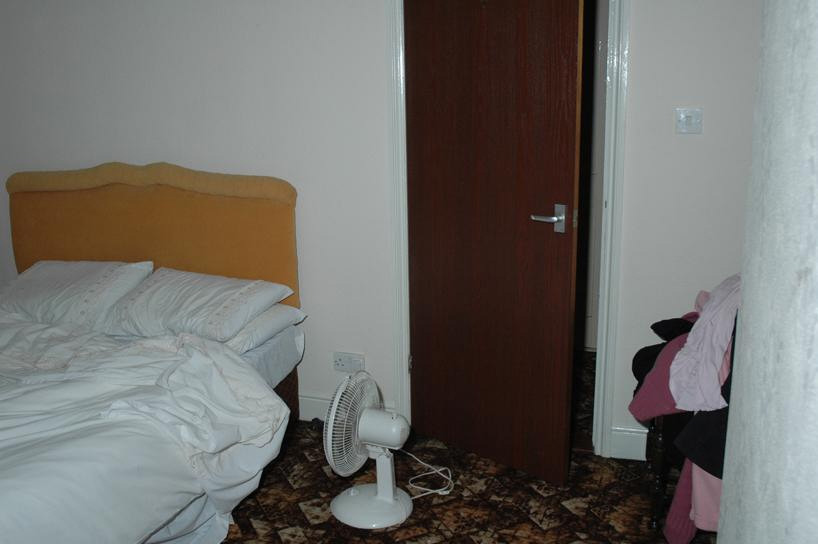 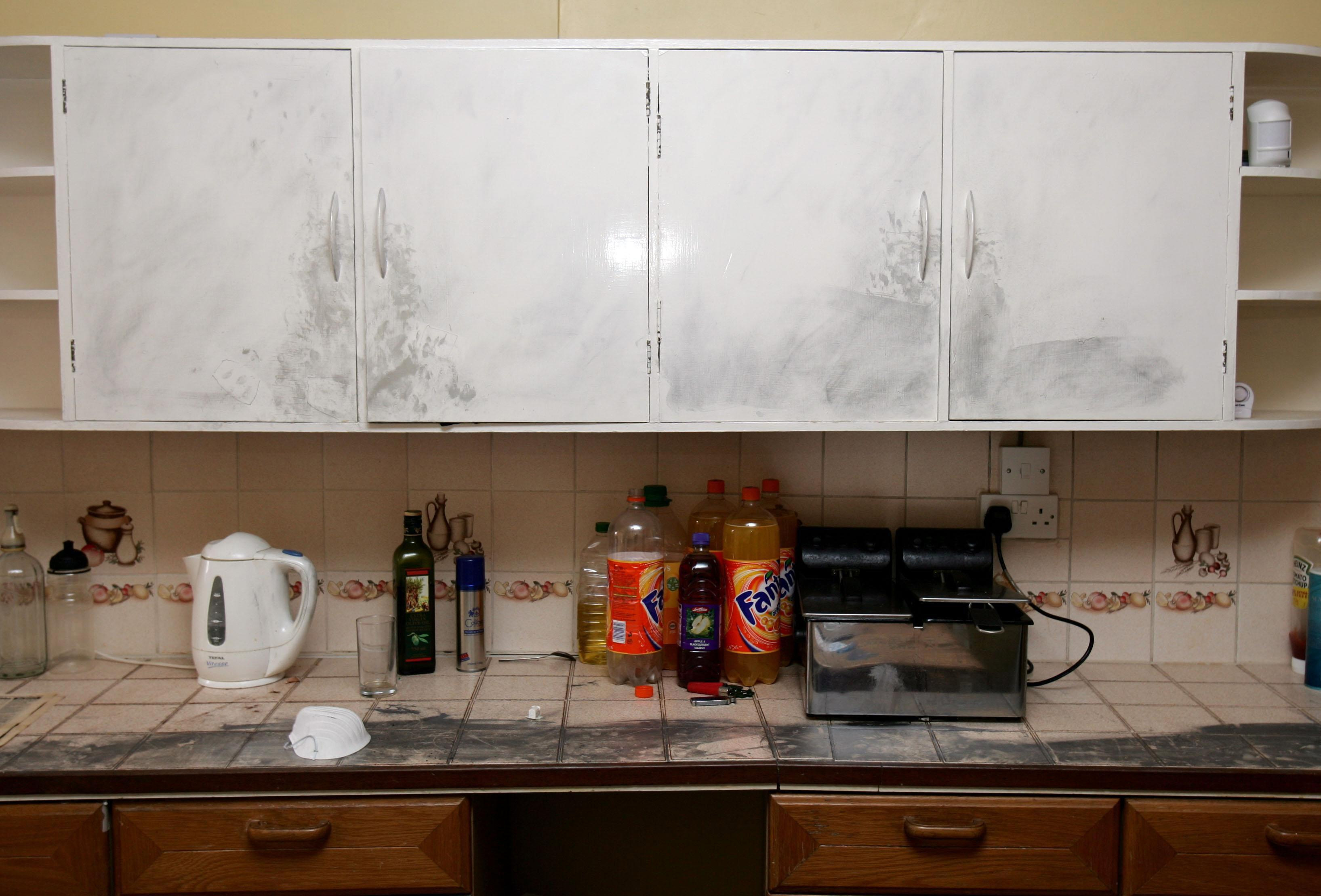 She added: "There was some thrill at the end of doing that, of creating that and making that body look a certain way. So he was enjoying his work."

A jury eventually found Wright guilty of all five murders – with at least two deaths being as a result of asphyxiation – and following his conviction in February 2008, he was given a full-life term.

'I think there's a lot more to the story'

Pam now says that she'll never fully know the truth about what happened, and adds: "This is my life sentence, I'll never know the truth… I do honestly think there's a lot more to the story." 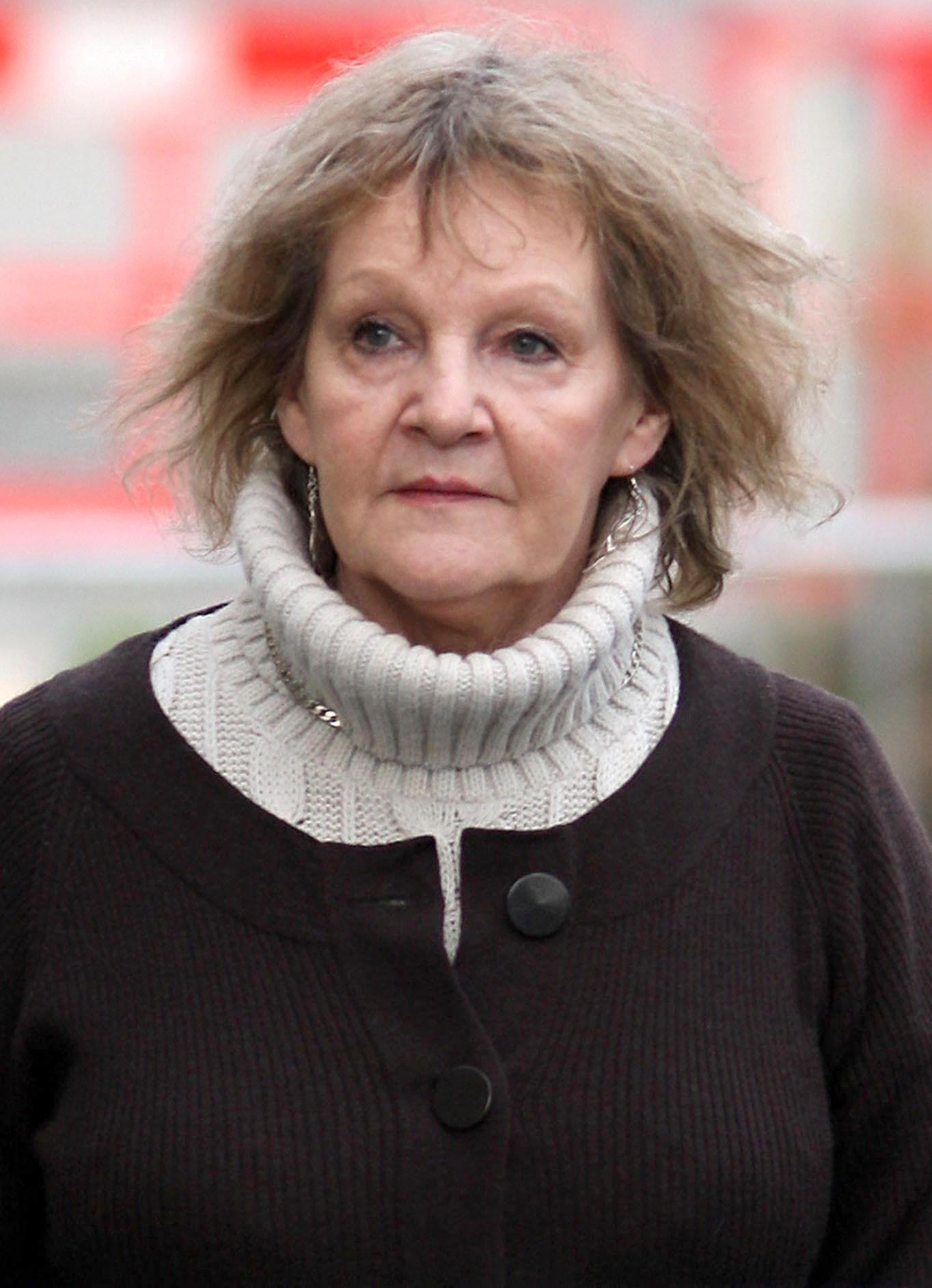 Jamie on the other hand is certain of Wright's guilt, and adds: "I've got no doubt in my mind but she chooses not to believe it.

"She's in denial I think about what actually happened. But if that makes her feel better, I'm not going to force her to believe what I believe."

In a letter to his father from prison, Wright wrote: "Whenever I get upset I tend to bury it deep inside, which I suppose is not a healthy thing to do because the more I do that the more withdrawn I become because I have seen too much anger and violence in my childhood to last anyone a lifetime.”

He added: "You said in the paper that when you looked into my eyes you would know whether I was guilty or not.

"That really hurt me. It was like a knife in the heart for you to even contemplate that I could be capable of such a terrible crime."

The Murderer and Me airs on Sunday at 9pm on Sky Crime.