An Iowa judge has died while at the courthouse where he served for more than two decades.

The Waterloo-Cedar Falls Courier reports that paramedics were called Tuesday evening to the Black Hawk County Courthouse in Waterloo, where District Associate Judge Jeffrey Harris was found unresponsive in his office.

Capt. Mark Herbst of the Black Hawk County Sheriff’s Office said an autopsy is planned but the death appeared to be from a medical condition. Foul play is not suspected. 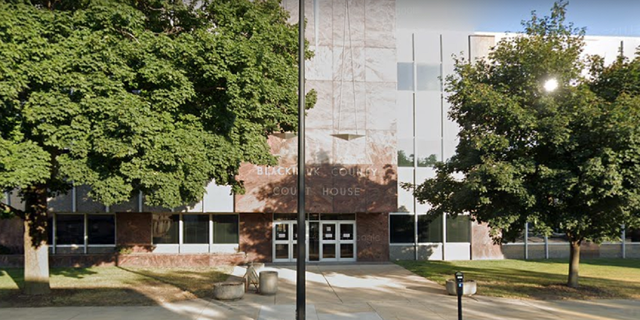 Harris graduated from the University of Iowa School of Law in 1977. He was appointed to the bench in 1997.