An Iowa man was arrested over the weekend for threatening to blow up a McDonald’s after the restaurant allegedly failed to include dipping sauces with his order, according to a report.

Robert Golwitzer Jr., 42, called up his local McDonald’s in Ankeny after finding he had no sauces for his Chicken McNuggets. He allegedly threatened to blow up the restaurant and punch an employee over the offense. 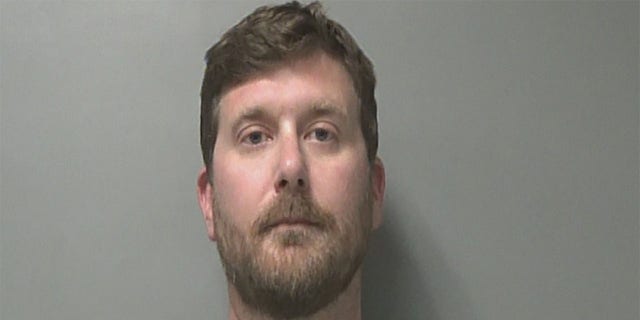 Robert John Golwitzer was arrested Saturday after police say he threatened to blow up a McDonald’s.
(Polk County Sheriff’s Office)

Police called Golwitzer at the phone number he used to make his threat, at which point he admitted to making threat, then, admitted again during an interview at the department.

Police charged him with a Class D felony of a false report of an explosive device.

Golwitzer was booked into Polk County Jail, but police released him on bond Sunday.