An Iowa State University student was found dead in her sorority parking lot — succumbing to excessive drinking and exposure to the cold, authorities say.

Olivia Chutich, 21 — the daughter of a Minnesota judge — was found lying in the parking lot of the Delta Delta Delta sorority shortly before 10 a.m. Jan 22, according to the Ames Police Department.

The college junior is believed to have been lying in the parking lot for hours in temperatures as low as 8 degrees before being discovered, the Ames Tribune reported.

An autopsy revealed that the communications studies major’s death was caused by hypothermia and acute alcohol intoxication, police said.

Chutich was the daughter of Minnesota Supreme Court Justice Margaret Chutich and her wife, Allina Health CEO Penny Wheeler, according to the newspaper.

She was born in Guatemala and adopted as an infant, her obituary said. 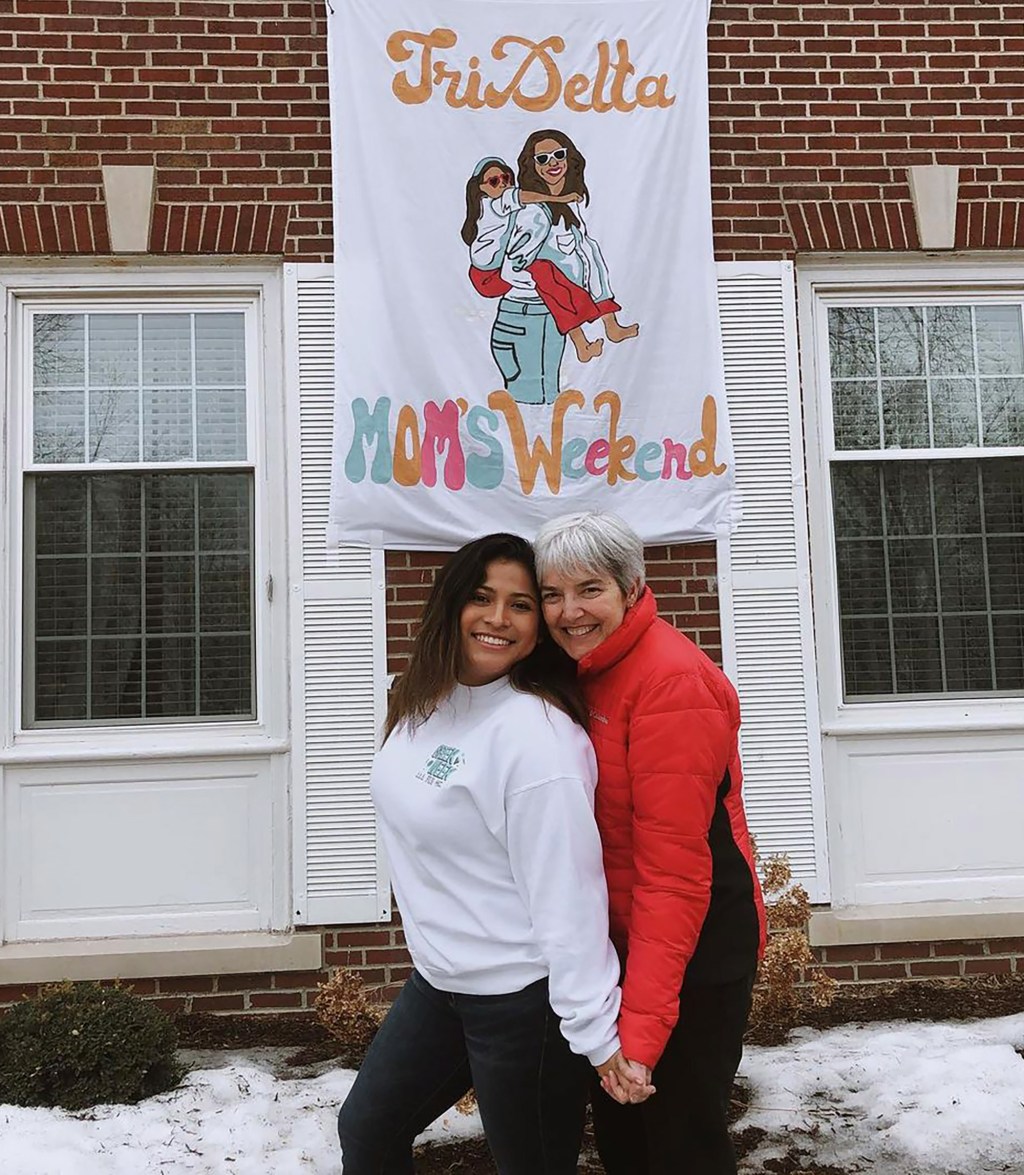 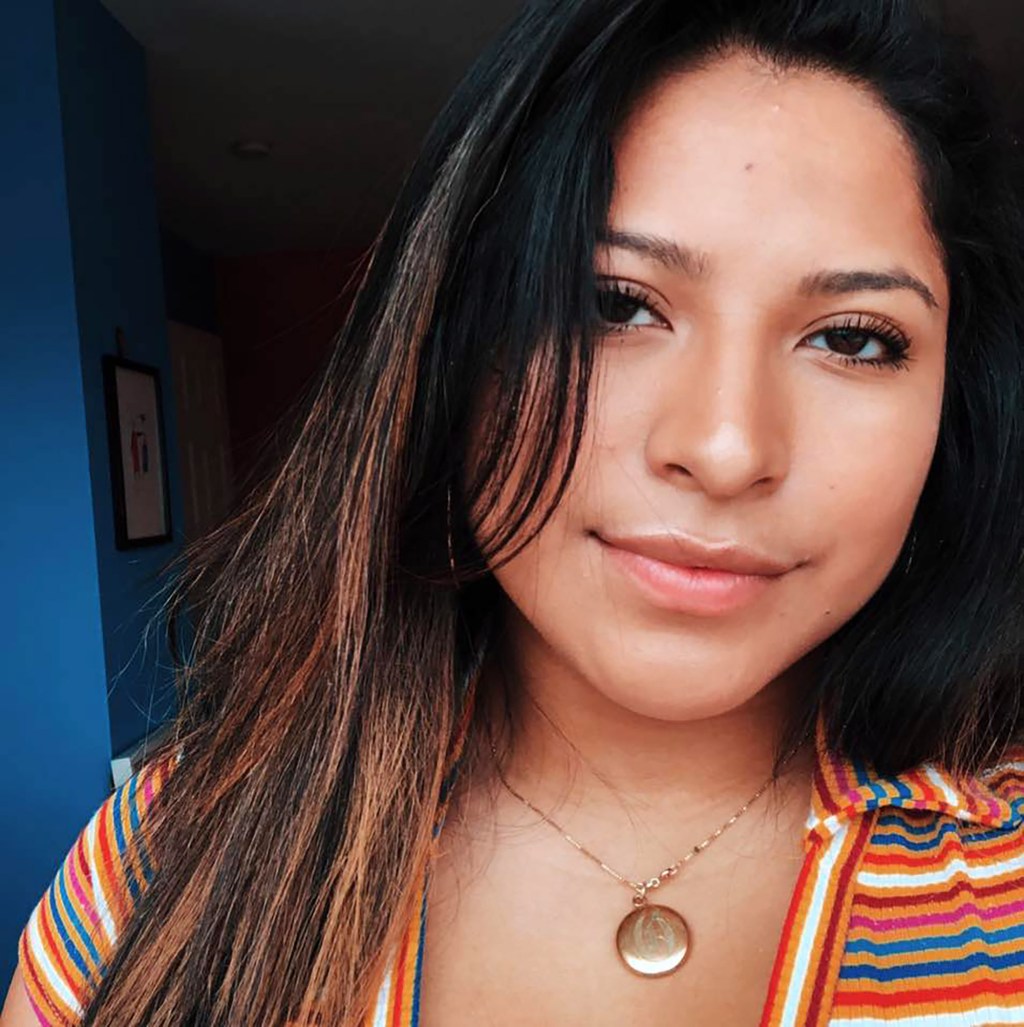 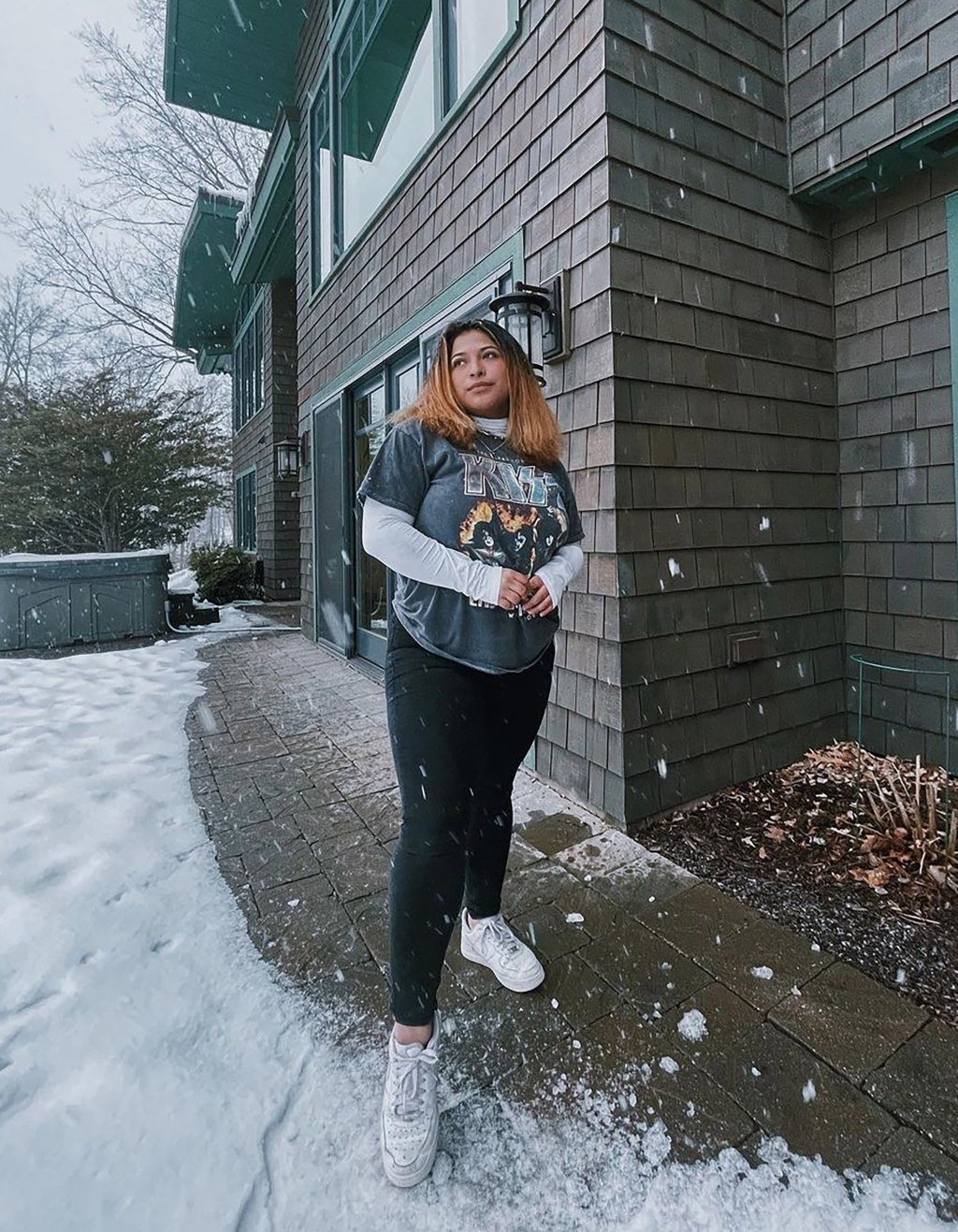