Jersey hotel is fined £20,000 for breaching Covid rules after guests were caught dancing, shouting and singing at late-night party

A Jersey hotel has been fined £20,000 for breaching Covid-19 rules after guests were filmed dancing, shouting and singing at a crowded party.

Footage from an officer’s body-worn camera was played during a hearing that showed customers dancing, shouting and drinking while standing – all banned under the regulations.

On another occasion officers found a private event with more than 40 guests – the limit under coronavirus regulations. 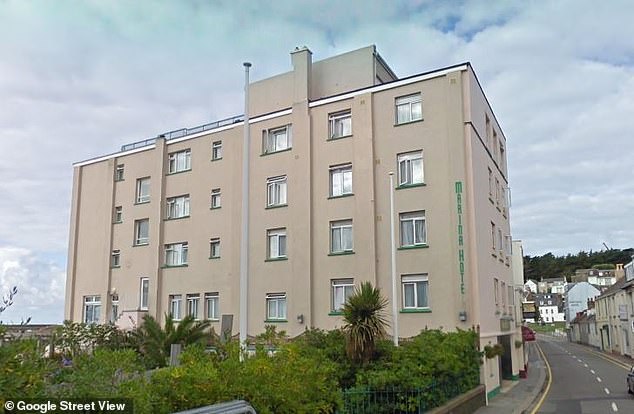 The hearing was the first of its kind to be heard by the Licensing Assembly on the Channel Island.

The hotel had received advice on how to comply with the regulations before it committed the breaches, the Assembly heard.

Home Affairs Minister Len Norman said: ‘I hope this case will act as a warning by showing that the authorities will take action when licensees breach the public health guidance.

‘Despite numerous visits and provision of advice from representatives from across all the regulatory bodies the Marina Metro Hotel persistently breached guidance which is in place to protect Islanders and to help reduce the spread of Covid-19 in Jersey.’

He added: ‘We are all responsible for helping to mitigate the spread of Covid-19 within our community, but hospitality venues have a particularly important part to play to ensure we can continue to enjoy the freedoms we have managed to achieve. 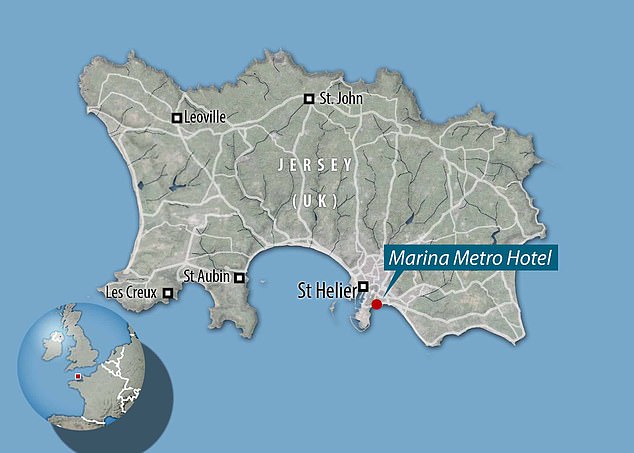 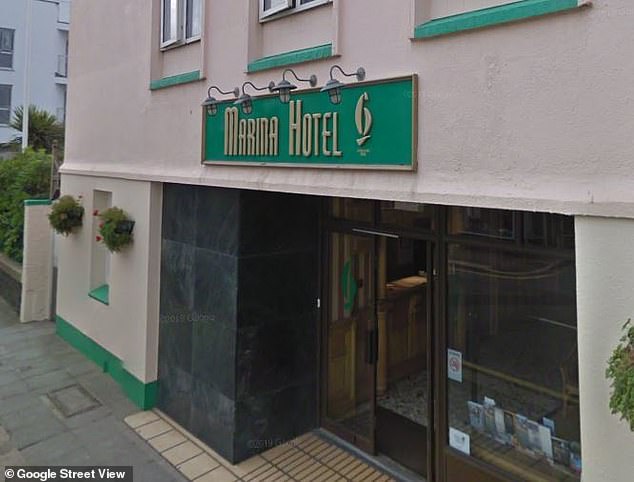 ‘This involves not just the licensees, but also all of those visiting such venues, playing their part to ensure the safety of those around them, and to act accordingly.

‘I would urge any licensees who are uncertain about the public-health guidance to get in touch with the regulatory bodies to ensure they are operating in a safe manner.’

Elsewhere, Kasablanca Shisha Lounge in Birmingham was fined £10,000 when police found 250 customers crammed inside on September 30.

And the organiser of a wedding reception at Ariana Gardens near Margaretting, Essex, faced a £10,000 fine when police found 80 guests at the event on October 11. 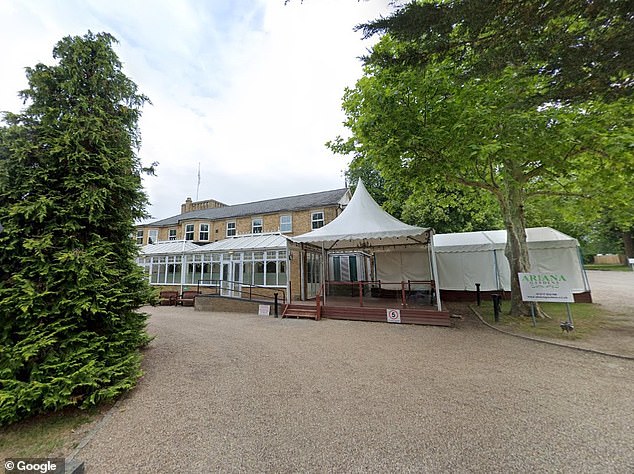 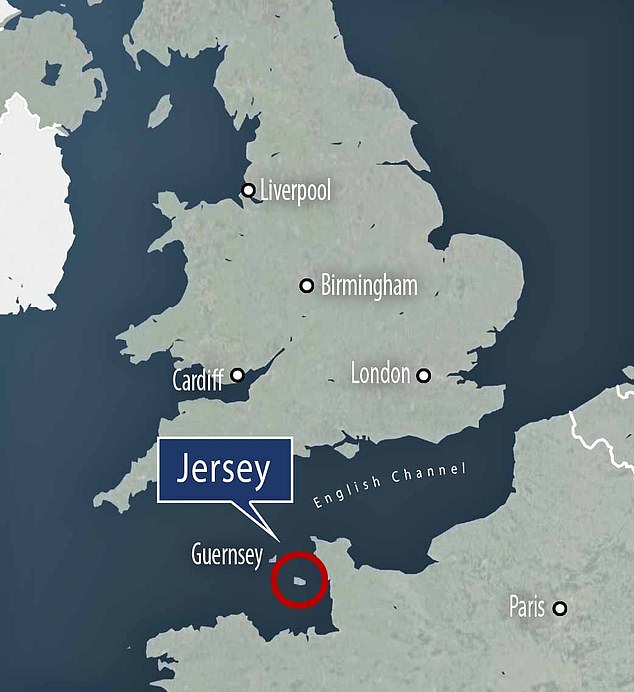 Jersey secured a deal for 500,000 coronavirus antibody tests – enough to test its population five times for signs of past infection

The 10pm curfew – brought in on September 24 – has previously been criticised across party lines for its financial impact on businesses as well as causing crowds to build in streets and on public transport when customers leave premises.

In April, Jersey secured a deal to buy 500,000 coronavirus antibody tests – enough to test its population five times for signs of past infection.

The tiny Channel Island has had 516 confirmed COVID-19 cases and 16 deaths.

The first 10,000 tests arrived on April 13 and had to be rigorously analysed by the government to make sure they were reliable enough.

The test only takes 10 minutes, and is up to 97 per cent accurate, according to the manufacturer Healgen, a company based in China.