PRESIDENT Joe Biden has CANCELED his trip to his holiday home in Delaware as the crisis in Afghanistan rages on. 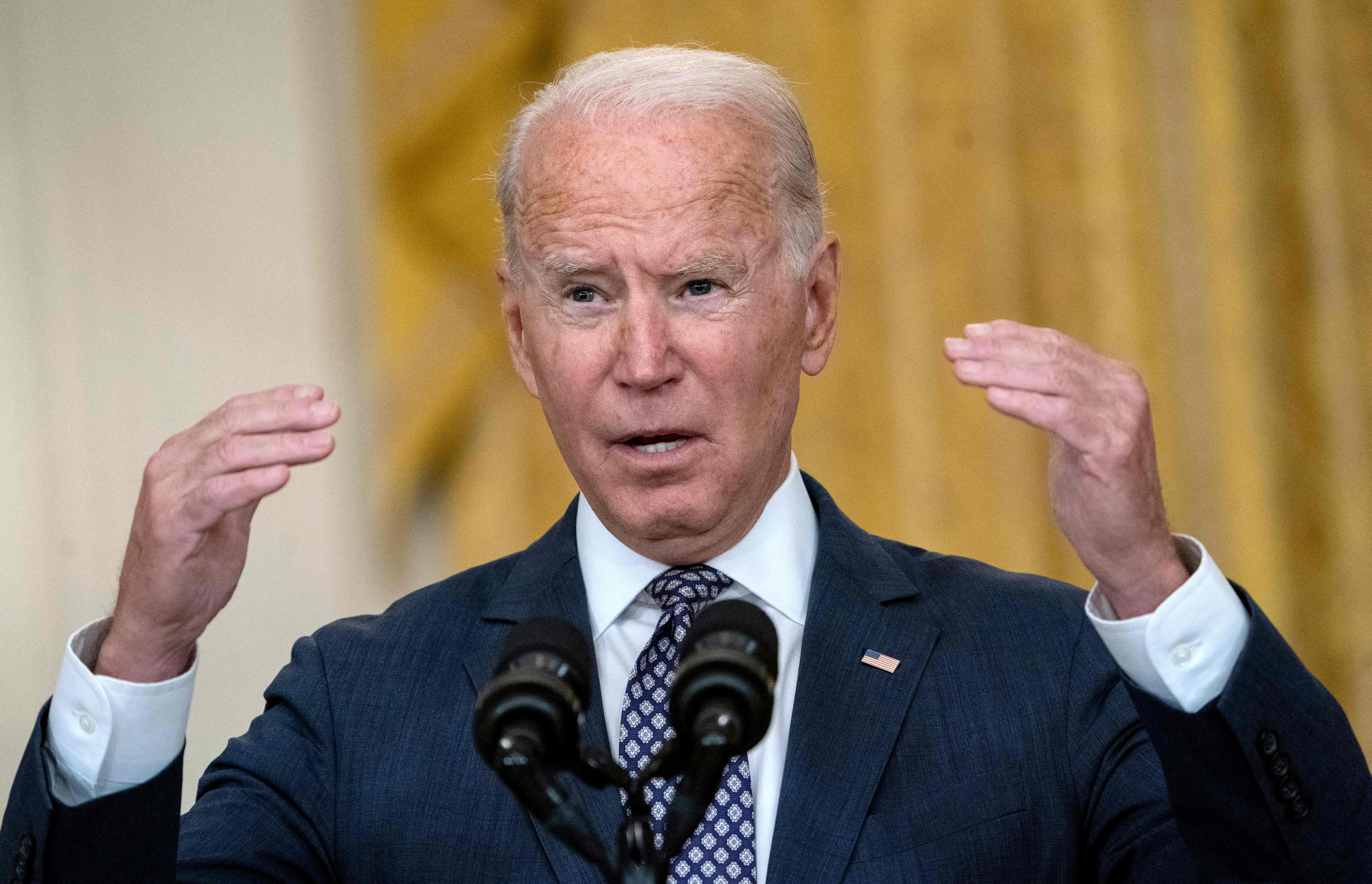 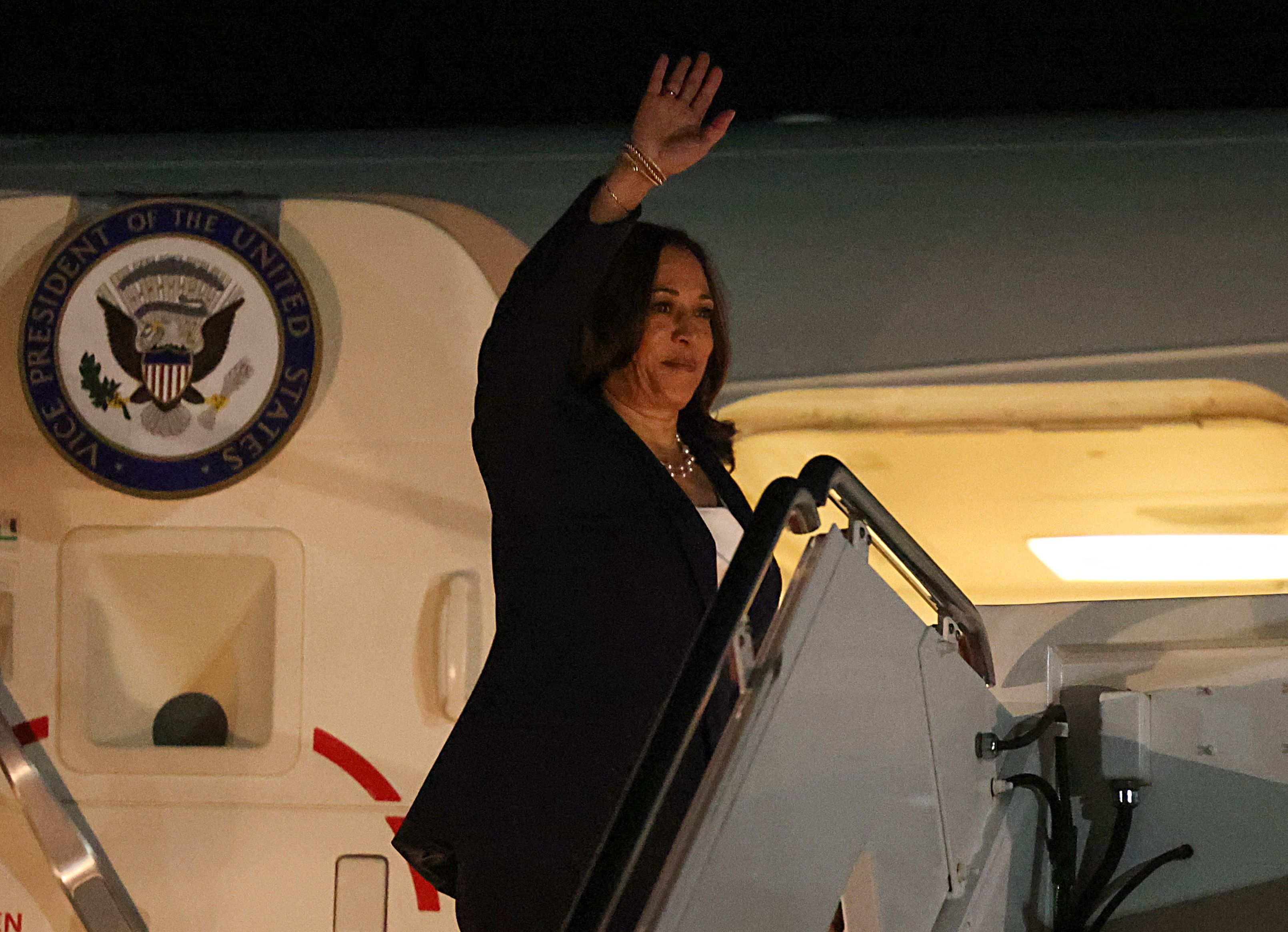 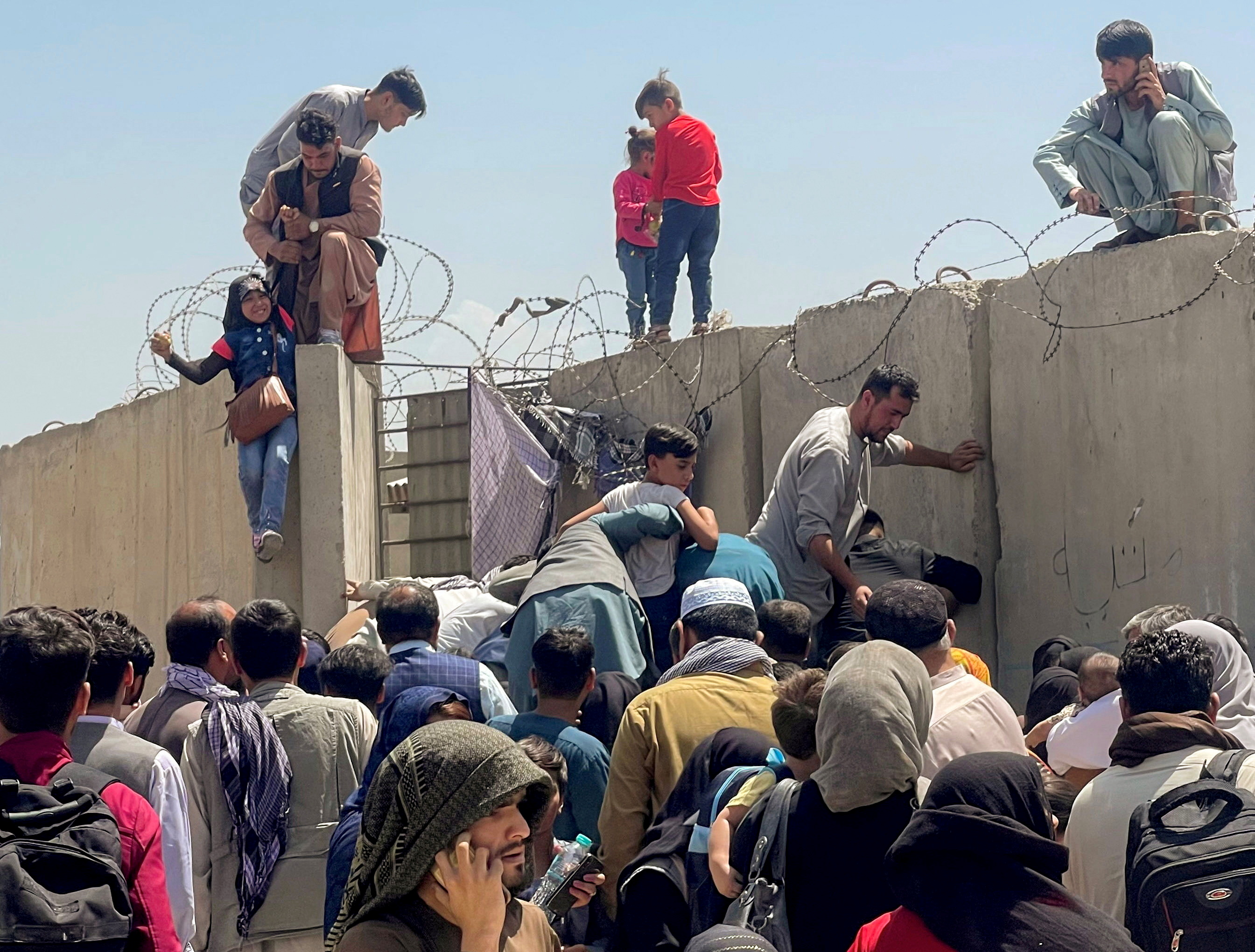 Biden has now ditched plans to travel to Wilmington, Delaware today, the White House has confirmed, and he will instead remain in Washington DC.

A White House official said Biden is currently receiving a briefing on Afghanistan, where thousands of people have gathered trying to flee the country almost a week after Taliban Islamist militants took control.

VP Kamala Harris, who is currently traveling in South East Asia, is expected to attend the meeting about the crisis virtually.

Her office insisted that she would continue to work on the situation in Afghanistan while she is away.

Last weekend the jihadi group seized control of the capital, Kabul, two weeks before the United States was due to withdraw completely after a 20-year military presence.

Since the Taliban took control of Afghanistan more than 15 days ago, President Biden has only spent four of those days in the White House.

The rest of the time, he spent in Delaware and Camp David.

The President faced serious backlash for his trip to Maryland last weekend right when the Taliban were sweeping through Afghanistan.

After some pressure, the President cut the trip short by returning to Washington D.C to address the nation.

In a bungling move, he then returned to Camp David before returning again to the White House on Tuesday night.

The President was originally scheduled to take a long weekend trip to Delaware – leaving on Friday – but delayed the trip by a few hours, before canceling it altogether today.

Instead, Biden gave an address on the status of the chaotic evacuations at Hamid Karzai International Airport.

During a press briefing yesterday, President Biden said that the US military would educate 50,000 to 65,000 Afghan allies before adding that American citizens were the "priority".

Meanwhile, the President acknowledged that the mass evacuation from the country is "not without risk of loss".

Speaking at the White House, Mr. Biden said: "Make no mistake, this evacuation mission is dangerous.

"It involves risks to our armed forces and it's being conducted under difficult circumstances."

"I cannot promise what the final outcome will be or that it will be without risk of loss.

"But as commander in chief, I can assure you that I will mobilize every resource necessary."

Mr. Biden confirmed that the US had already rescued 13,000 people to date in "one of the largest, most difficult airlifts in history".

On Wednesday, the President said that troops might have to stay in Afghanistan past the August 31 deadline to evacuate Americans.

“If there’s American citizens left, we’re going to stay until we get them all out,” the President told ABC News.

The President added to the confusion of the crisis after he insisted that Taliban fights were allowing Americans to pass through checkpoints on their way to the airport in Kabul.

However, this was later contradicted by reporters on the ground as well as the Secretary of Defense who admitted on a call with lawmakers that the jihadis were beating US citizens were attempted to get through checkpoints. 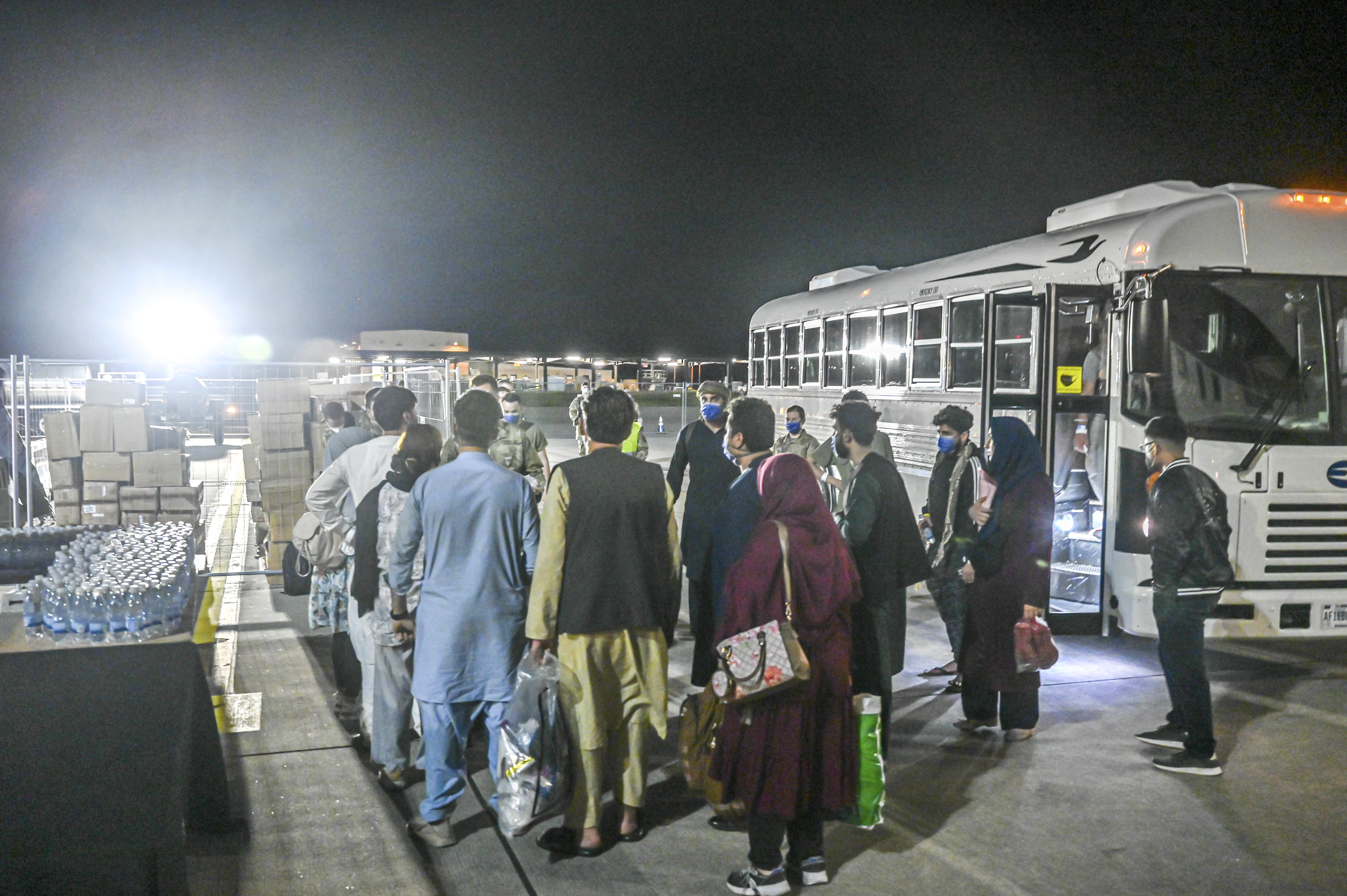