IT is the time of year when no one should feel lonely or isolated – yet despite a relaxing of Covid rules, it is feared more people than ever will be alone this Christmas.

That is why today we are launching The Sun’s Christmas Together campaign to make sure no one is left out in the cold over the festive period. 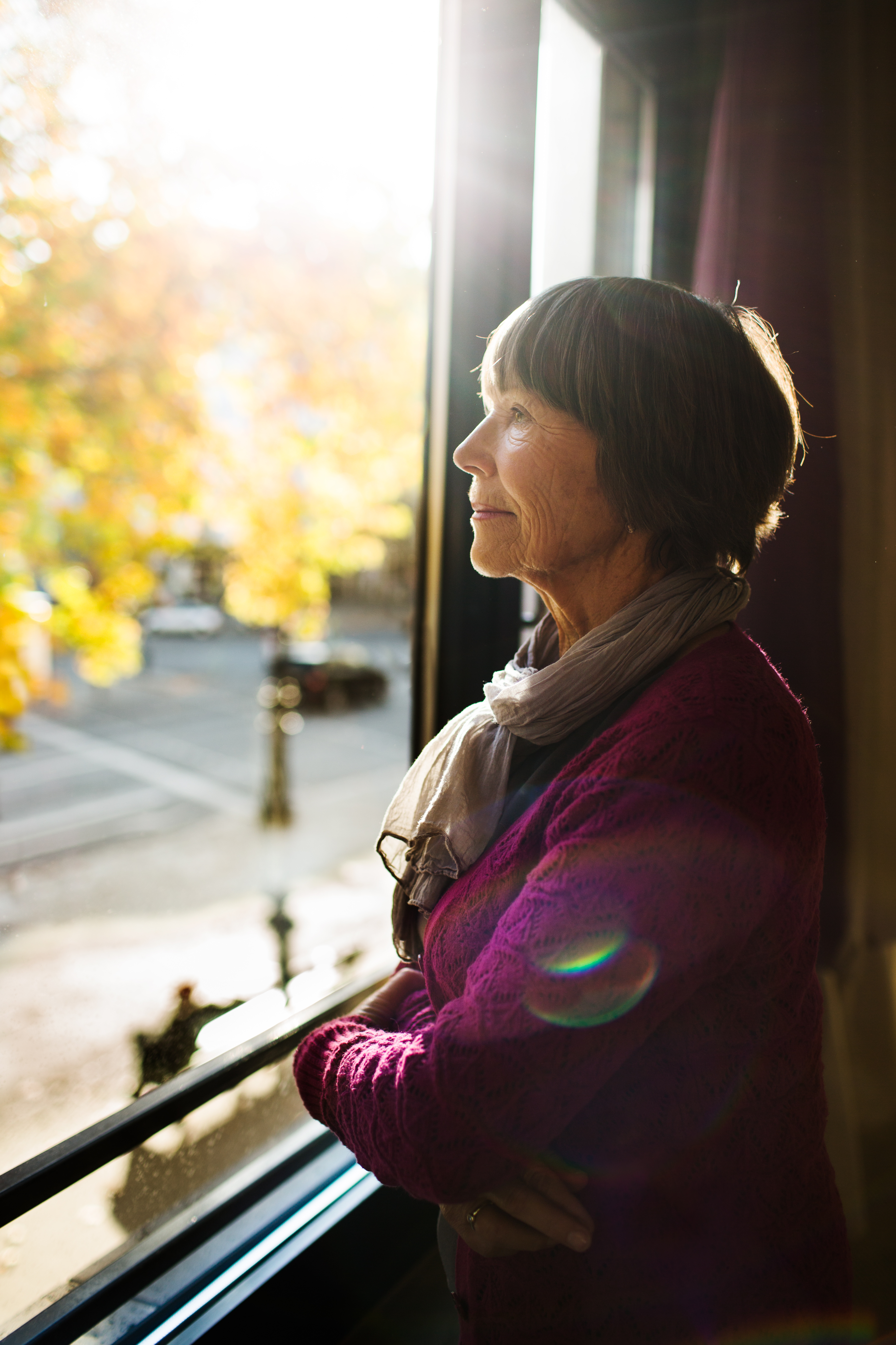 We have teamed up with the Together Campaign, a coalition of community groups and organisations including the Royal Voluntary Service who are working to combat the epidemic of loneliness.

The project is led by the Archbishop of Canterbury, Justin Welby.

During the first lockdown the Royal Voluntary Service recruited 600,000 volunteers through the NHS Responder programme.

Now we are backing its drive to recruit a new army of helpers to support those in need this winter.

You can sign up to make a call to an isolated person who would benefit from a chat, or be matched with someone in your area who might need shopping done or a prescription collected.

A new Sun poll found one in five people who live alone will spend Christmas on their own, while nearly 60 per cent said they had felt more lonely during the pandemic.

And almost 40 per cent said they knew someone who would be spending Christmas alone. 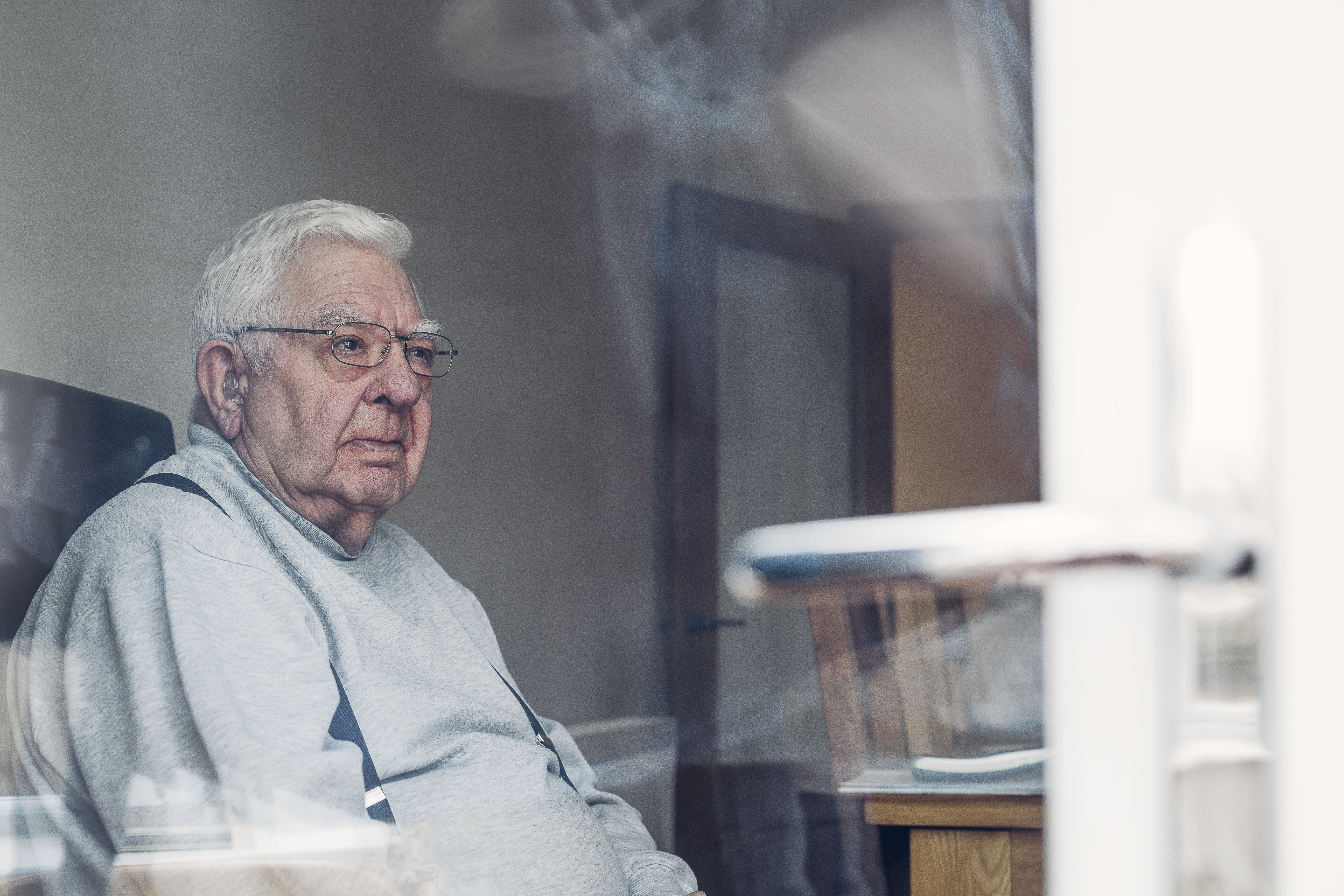 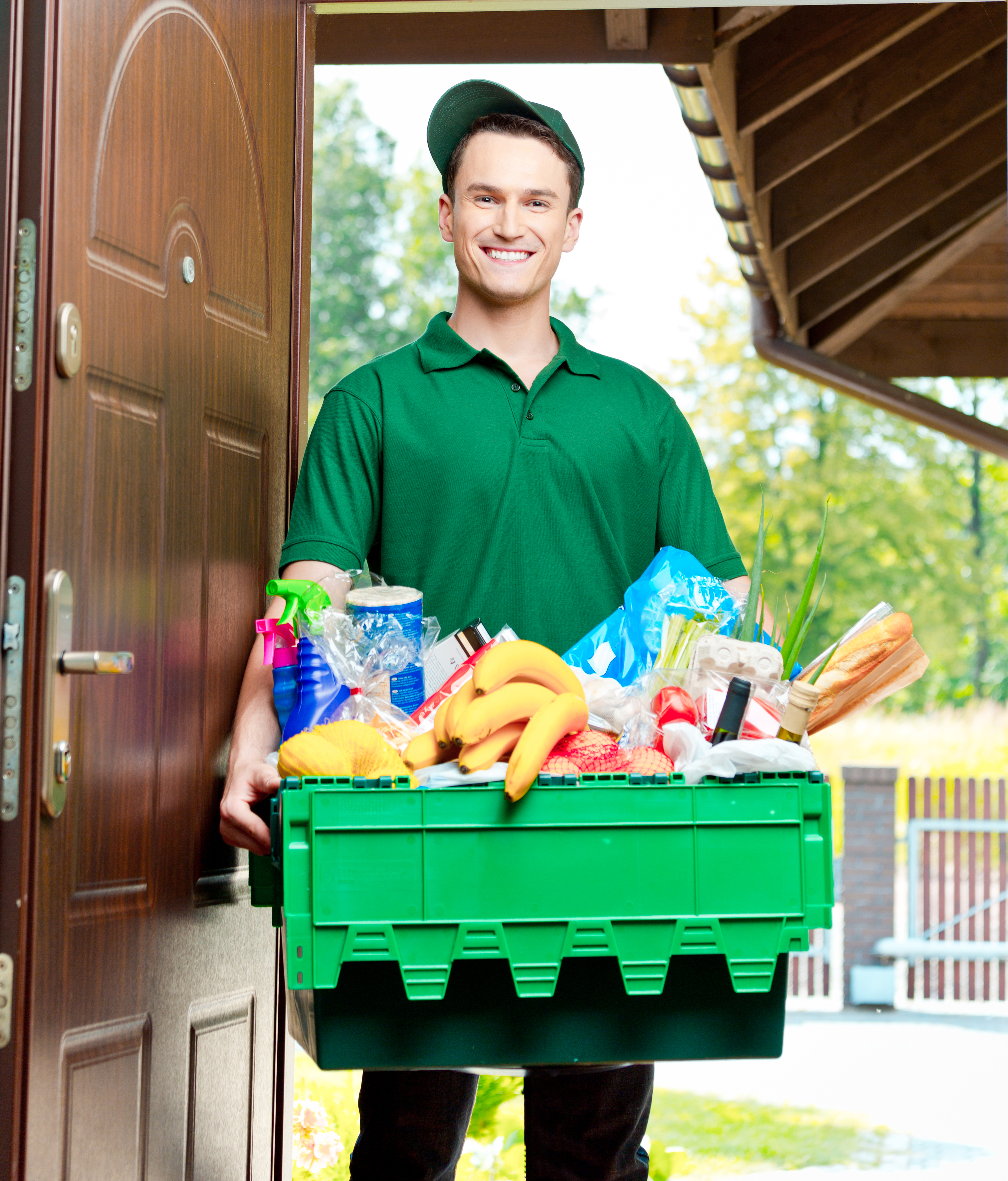 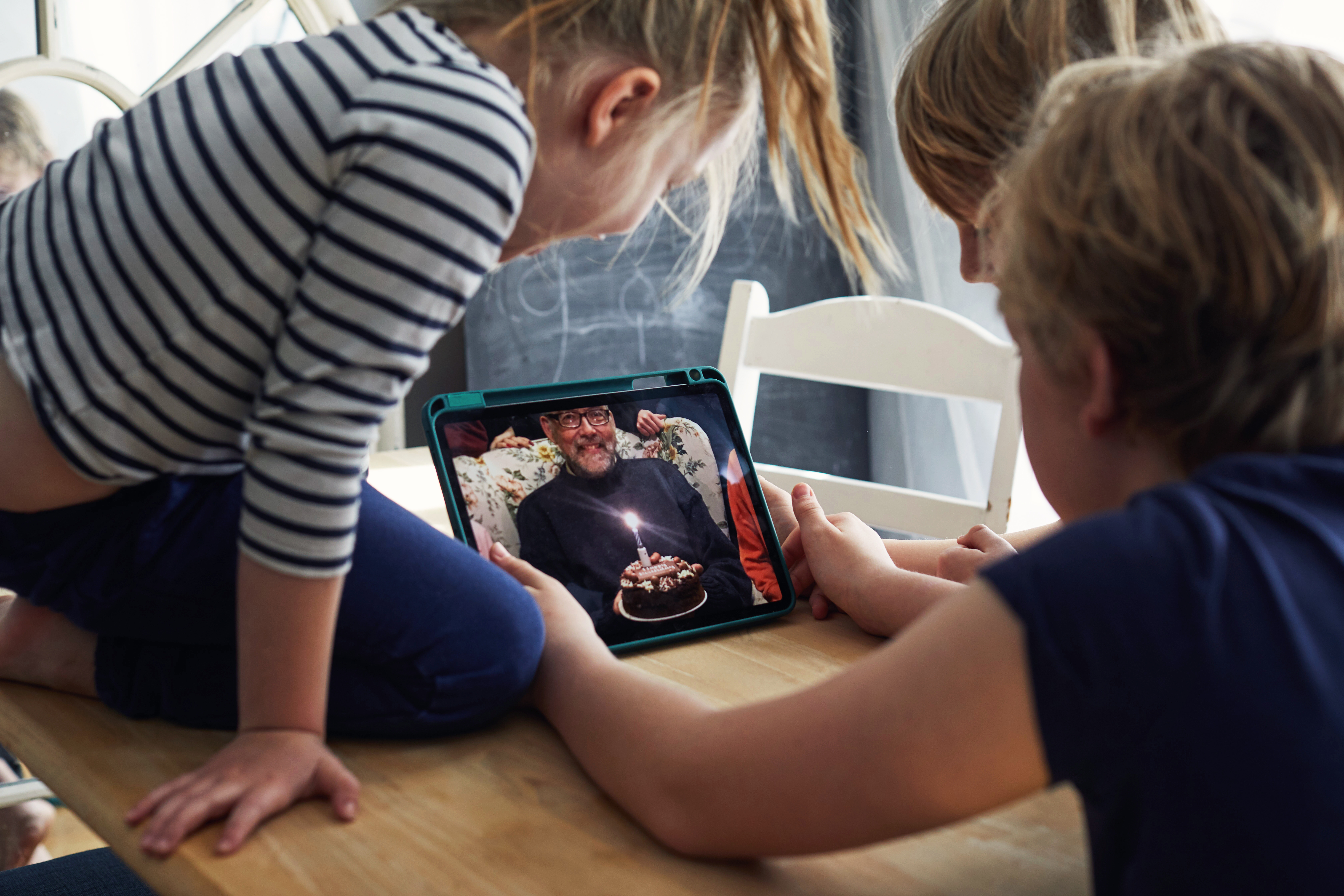 The Sun’s Christmas Together campaign

THIS Christmas we are teaming up with the Together Campaign, a coalition of community groups and organisations, and Royal Voluntary Service to combat loneliness.

And we want to recruit an army of volunteers to support those feeling cut off, anxious and isolated, this Christmas.

Could YOU reach out to someone who might be struggling and alone?

It might be someone you know in your own life or community who needs support.

Or we can connect you with someone in need through the NHS Volunteer responder programme run by the NHS, Royal Voluntary Service and the GoodSAM app.

Could you give up half an hour to make a call and chat with someone feeling  isolated? Or could you volunteer to deliver essential shopping or festive treats?

Go to nhsvolunteerresponders.org.uk/christmastogether to sign up as a volunteer.

You will then receive an email taking you through the sign up process and be asked to download the responder app which will match you to those in need in your area.

Don’t worry if you don’t get a job straight away, because jobs are matched according to the need local to you.  Being ready to help is what really matters.

The charity’s chief executive, Catherine Johnstone, said: “Throughout the pandemic we have seen the best of human kindness.

“With the winter months upon us and so many services no longer able to provide face-to-face support, we have seen requests for help climb dramatically.

The greatest gift you can give this year is your time to someone who may be in need.

"We are encouraging people to sign up and give their time to those who may be feeling increasingly isolated.

“Christmas is a time for giving, and we think the greatest gift you can give this year is your time to someone who may be in need.

“Even the smallest acts of kindness, such as a having a simple conversation or a shopping pick-up, make a huge difference to people who are struggling.”

Over the coming weeks in the run-up to Christmas, we will be shining a spotlight on the issue of loneliness and its damaging effects — but also focusing on how you can make a difference.

And feeling isolated is not something that solely affects the elderly or unwell.

Backing our campaign, Baroness Barran, minister for Loneliness, said: “One of the biggest things with loneliness is so many people feel ashamed — that somehow it’s their fault. 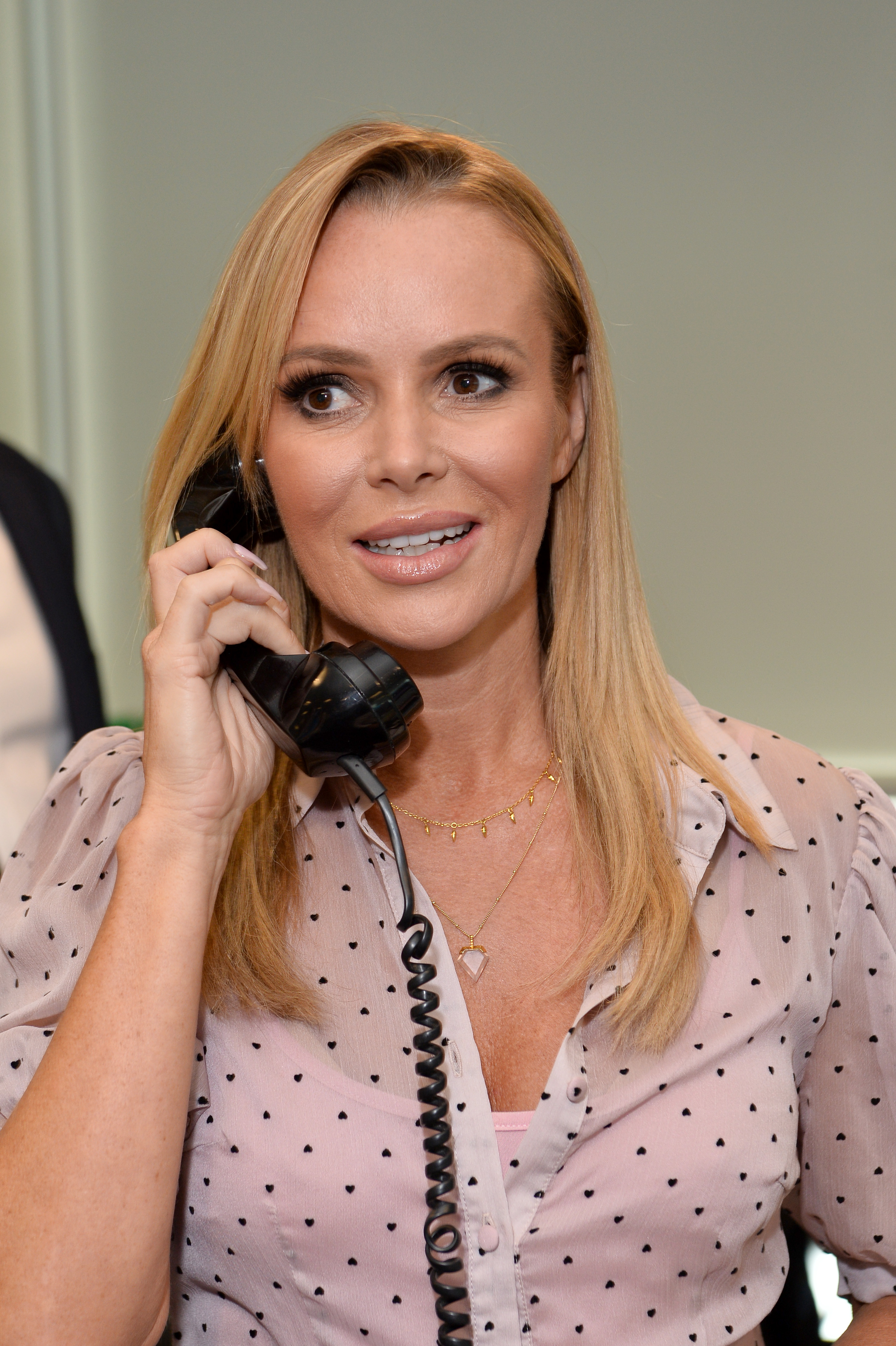 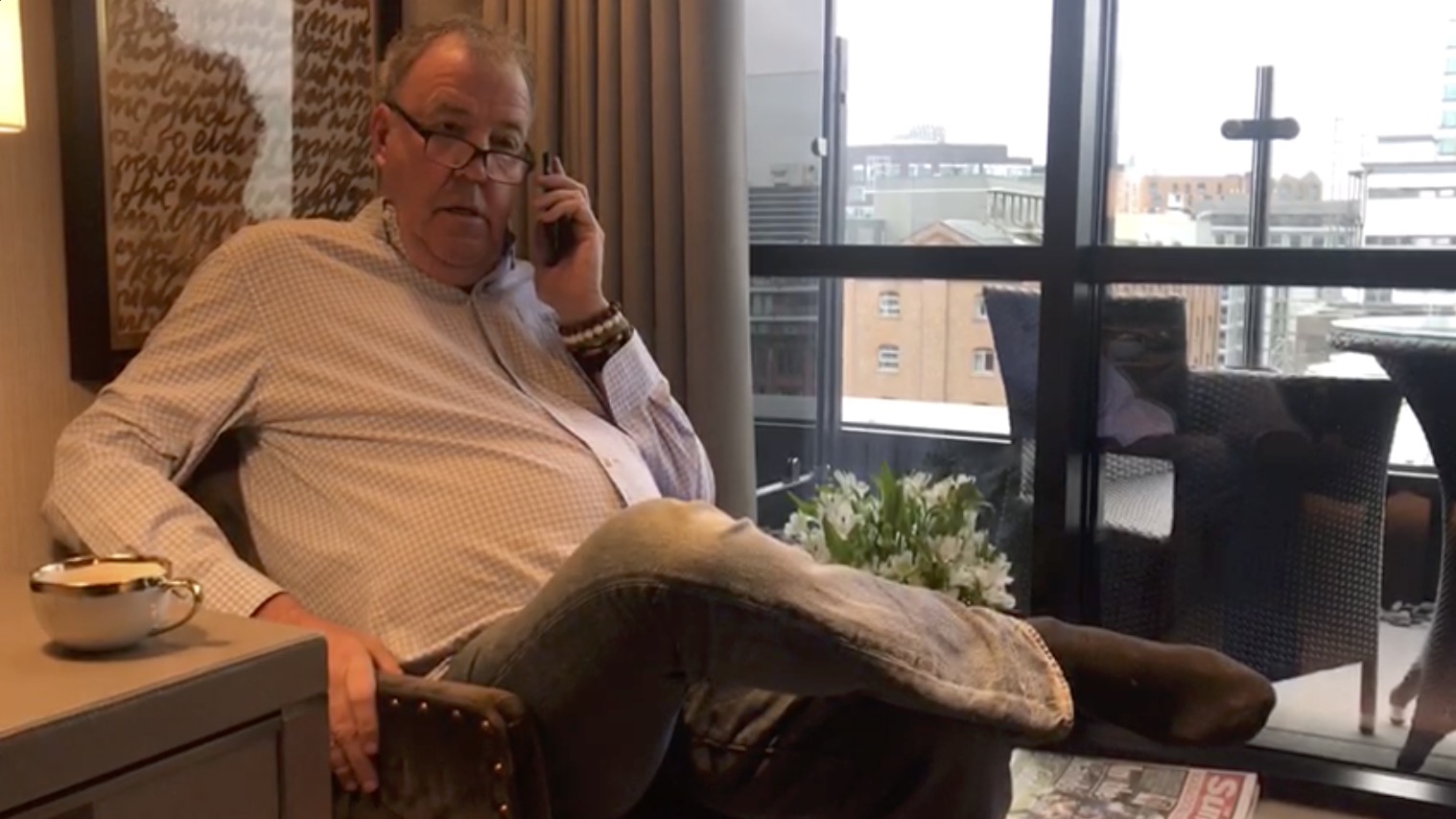 37% people know someone who will be spending Christmas alone

16% Brits said they were ‘dreading’ Christmas

52% said they have helped a vulnerable person during the pandemic

"That’s why we are so grateful to The Sun for supporting the Together Campaign. Loneliness is something that touches people very personally.

"There is not one of us this year who hasn’t either felt lonely ourselves or been worried about friends and family, so it is hugely relevant at the moment.

"I recently spoke to a group of young people who told me they felt there was more stigma for someone their age to admit they are lonely than to having a mental health problem. It cuts across every group.

“Another memorable conversation I’ve had this year was with a young mum who had a baby just before lockdown.

There is not one of us this year who hasn’t either felt lonely ourselves or been worried about friends and family.

"She had moved to a new area and her child had never played with another baby.”

Along with the Together Coalition, as part of our drive we are urging you to reach out to those in your life, be it a neighbour, family member or friend, who might be feeling lonely and in need of a helping hand or chat.

Backing our Christmas Together campaign, Archbishop of Canterbury Justin Welby said: “This Christmas might feel very different than normal for many.

THERE was an epidemic affecting this country long before Covid-19 — an epidemic of loneliness.

It often hits the old and the vulnerable hardest, but loneliness can affect anyone, and 20 million of us have felt it.

Covid-19 has made it worse, with so many people having to isolate.

And now we are approaching the hardest time of the year for those who suffer the pain of being alone.

Knowing the happiness of others at Christmas, as they plan time with loved ones or buy them presents, can simply emphasise their own loneliness.

That is why The Sun is launching its Christmas Together campaign.

It need not cost you any money, but a phone call and a chat with someone who needs it could mean the world.

So give the gift of your company this festive season.

"Let’s reach out to anyone who might be lonely or isolated. This is one of the messages of Christmas.”

To help launch our Christmas appeal, we have asked a host of famous faces to sign up and make calls to some of those who have found themselves lonely and vulnerable in the pandemic.