The 64-year-old passed away on Sunday after a long battle with cancer. 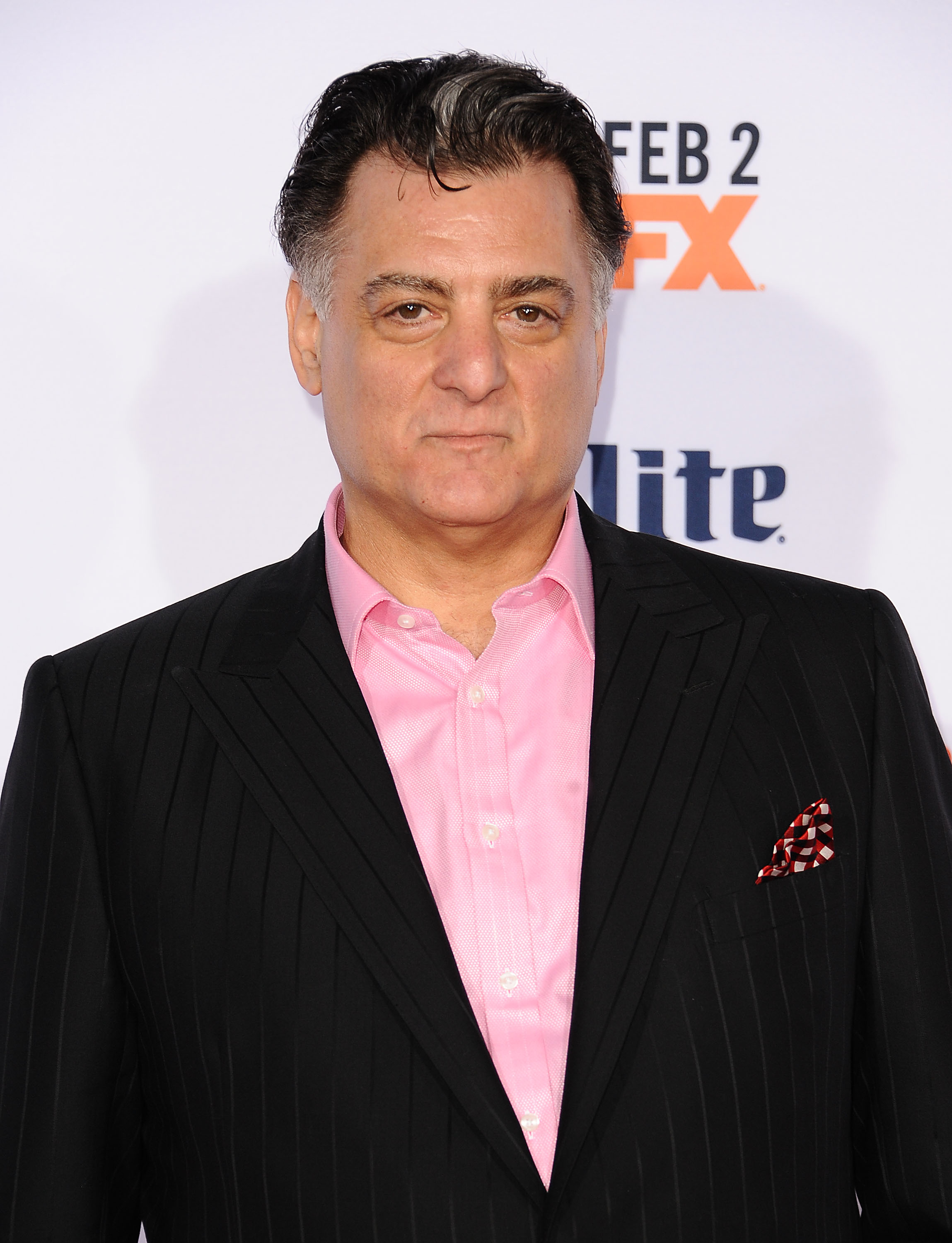 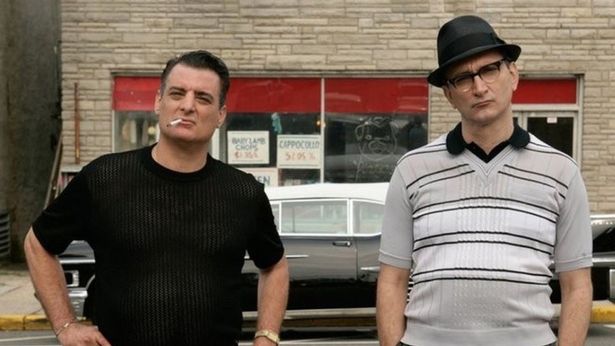 The news was confirmed by actor Gerry Pastore on Instagram who shared a picture of Siravo with a touching caption.

"RIP my dear friend, who fought an incredible fight. I will miss you. See you on the other side."

Gerry added: "He was a true gent to boot and as you well know hard to find that mutual bond and sincerity.

"Acting has always been a passion and finding true friends that lift you up and support was often difficult."

RIP my dear friend, who fought an incredible fight. I will miss you. See you on the other side.

"Myself, Joe, Michael Rispoli [who played Jackie Aprile Sr.} and Jimmy Gandolfini [Tony Soprano] always supported each other even when up for the same roles, it’s how we rolled."

His role as Johnny Soprano saw him in flashbacks as Tony's troublesome father over the space of five episodes.

Siravo was born in Washington, D.C and trained at Tisch School of the Arts University before he embarked on his acting career.

His first role in 1993 saw himwork alongside Sean Penn and Al Pacino in Carlito's Way.

Before he landed the role in The Sopranos, he was cast in an episode of Law & Order.

In 2015 he played real life mobster John Gotti in The Wannabe.

He was also Fred Goldman – the father of murdered Ron Goldman – in TV drama The People v. O. J. Simpson. 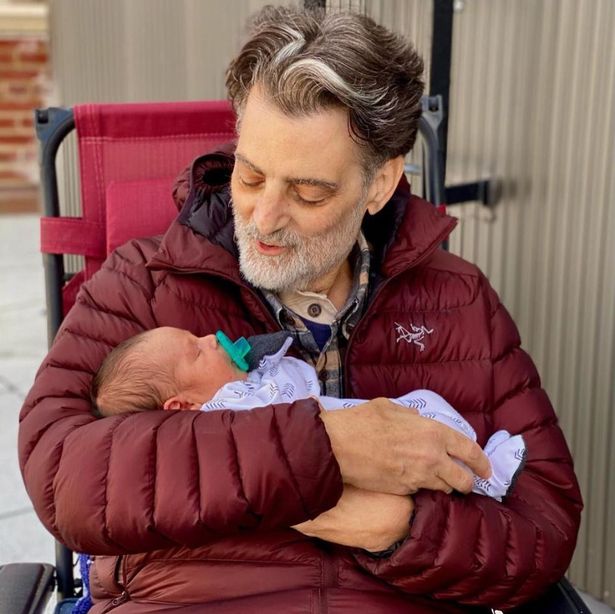 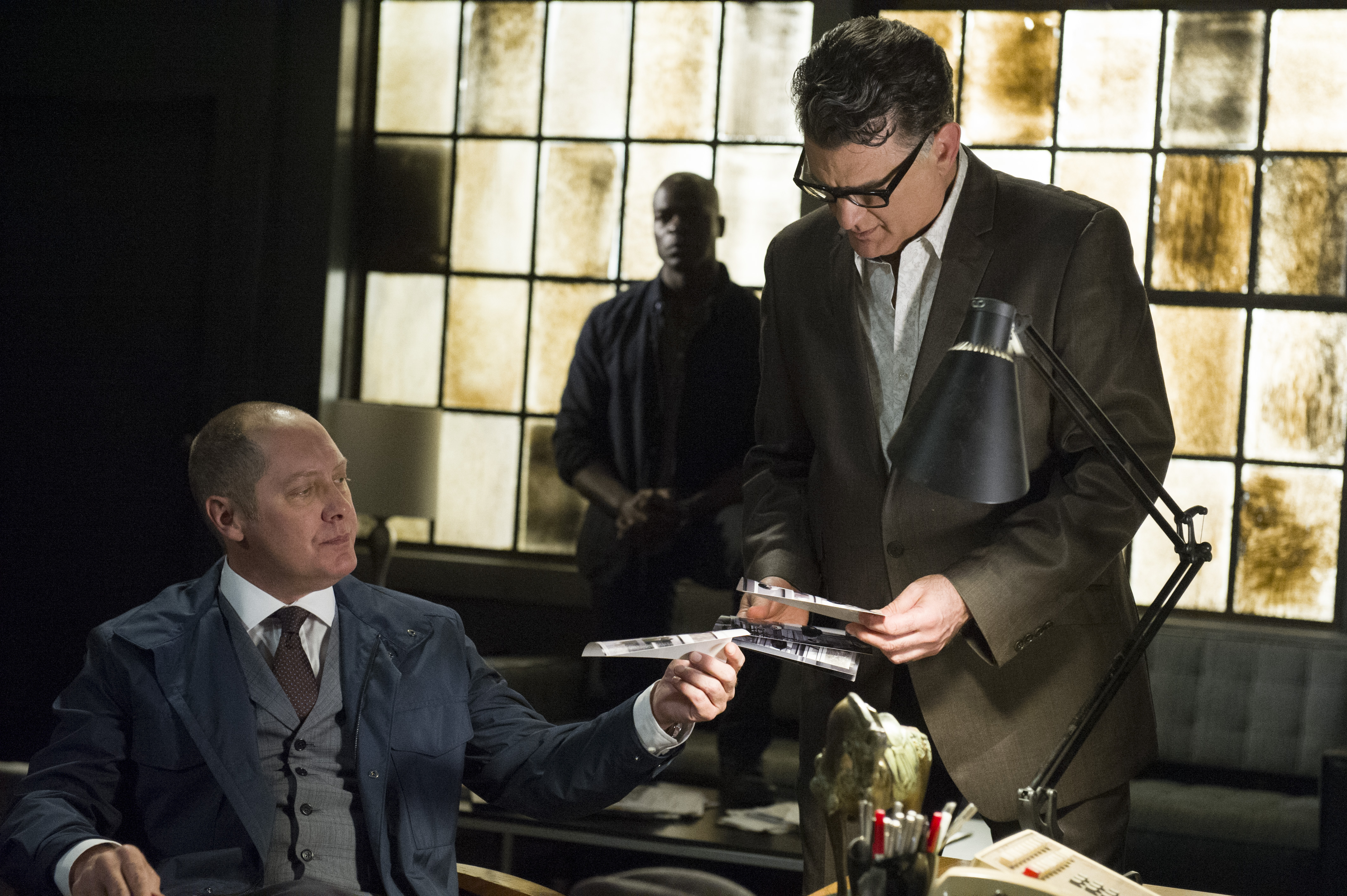 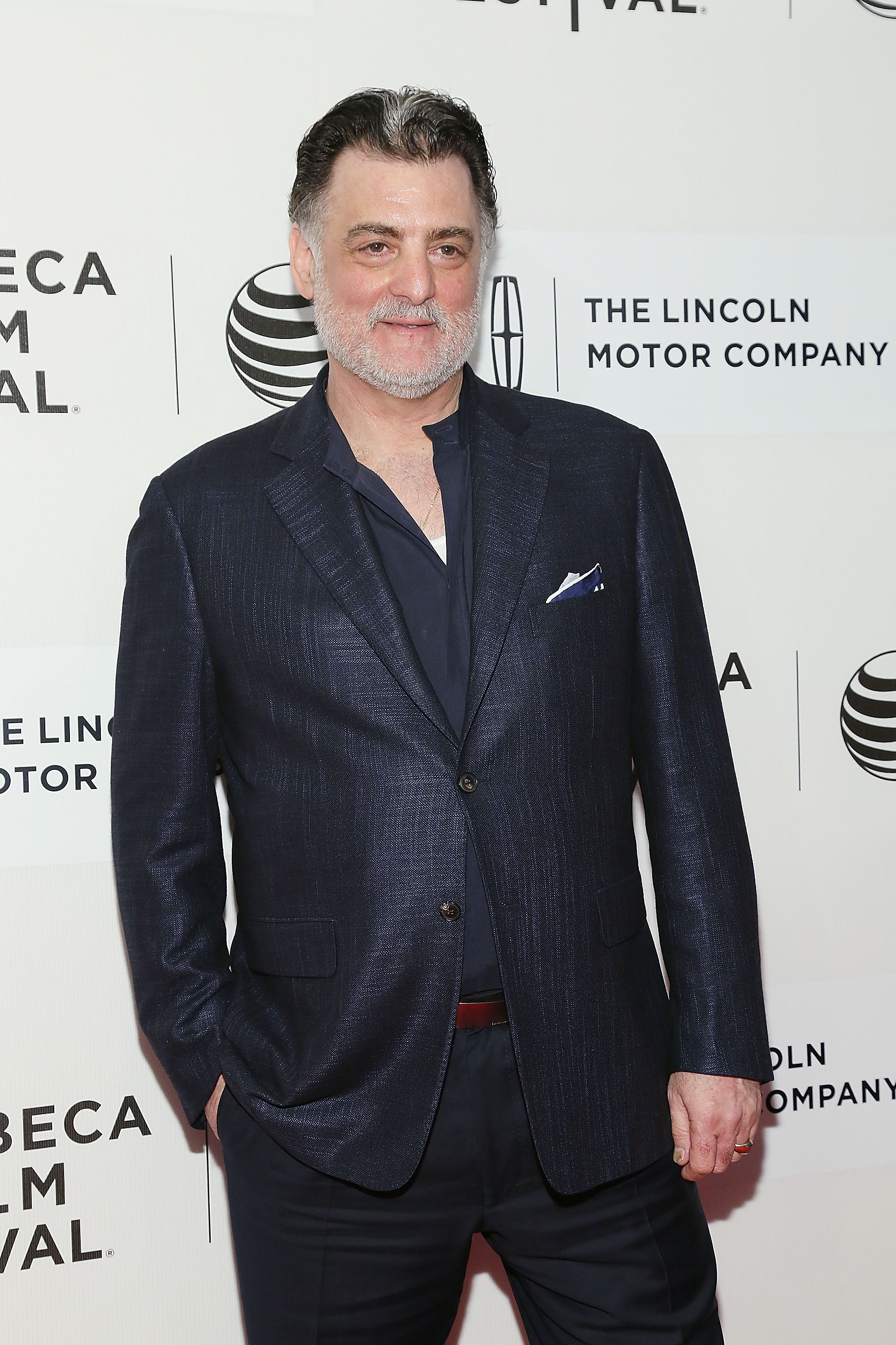