The order comes in the wake of a lawsuit by a group of plaintiffs that claims that the program is "racist" because it allocates aid solely to non-white farmers. 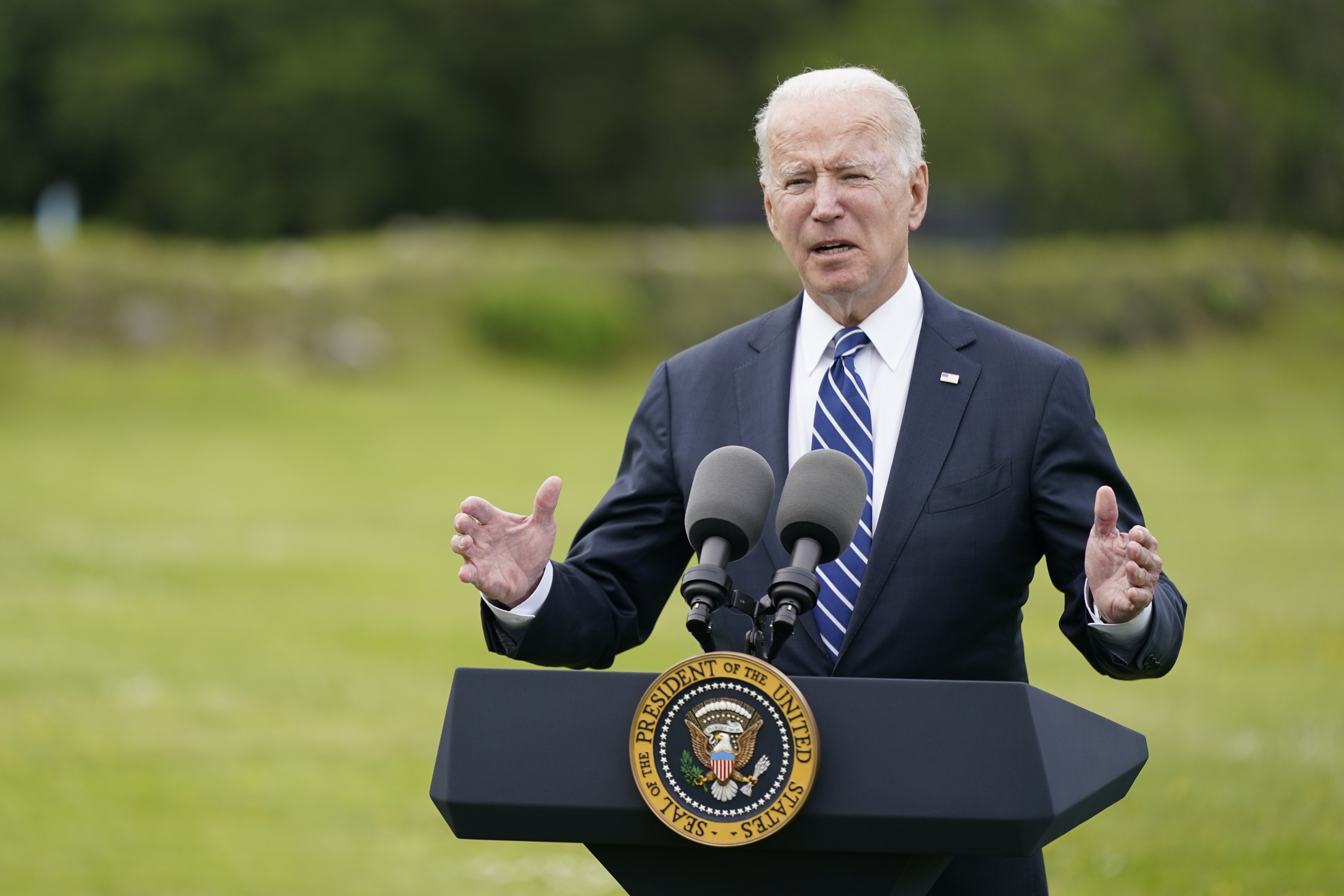 Biden's Covid relief program offers $4billion in loan forgiveness for farmers who are Black, Native American, Hispanic, or Asian. In April, the program became the target of a discrimination lawsuit.

In response to the lawsuit, U.S. District Judge William Griesbach in Milwaukee issued a temporary restraining order on Thursday that suspends the program.

Griesbach said the program allows the United States Department of Agriculture to provide debt relief to farmers “without actually considering the financial circumstances of the applicant."

The judge also said there is no proof of "intentional discrimination" by the USDA. Meanwhile, some claim the agency has a history of discriminatory lending practices that have disadvantaged minority farmers dating back to the 1920s. 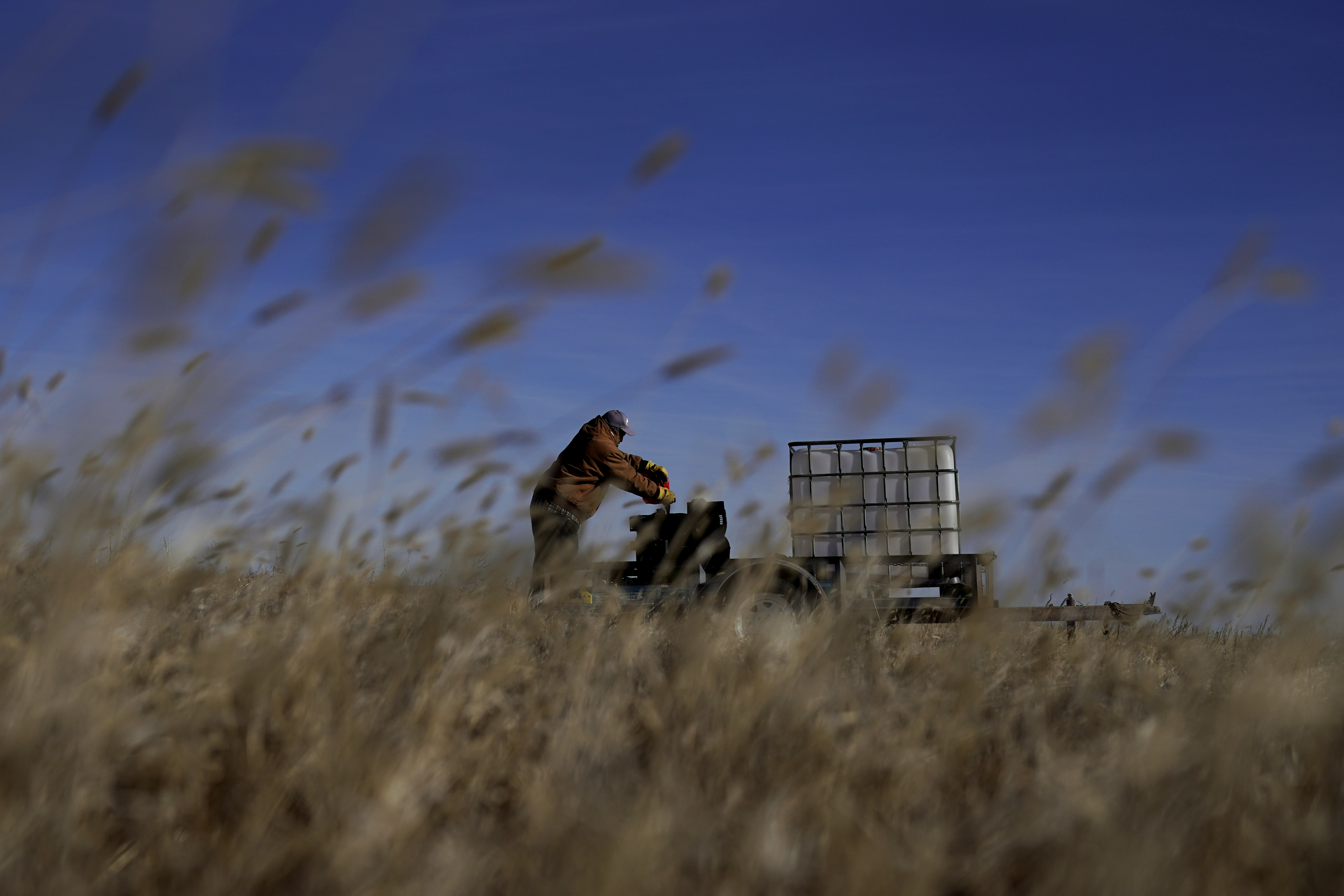 The conservative Wisconsin Institute for Law and Liberty filed a lawsuit in April claiming that since white farmers aren't eligible for the program, their constitutional rights are being violated.

"Because plaintiffs are ineligible to even apply for the program solely due to their race, they have been denied the equal protection of the law and therefore suffered harm," the lawsuit says.

Adam Faust, a Wisconsin farmer who has spina bifida and two prosthetic legs, said the program is discriminatory against white people.

“It was just out and out racist, and I really don't think that there should be racism allowed in the federal government at any level,” he told WLUK-TV.

Faust is joined in the lawsuit by 11 other white farmers from Wisconsin, Minnesota, South Dakota, Missouri, Iowa, Arkansas, Oregon, Kentucky, and Ohio. 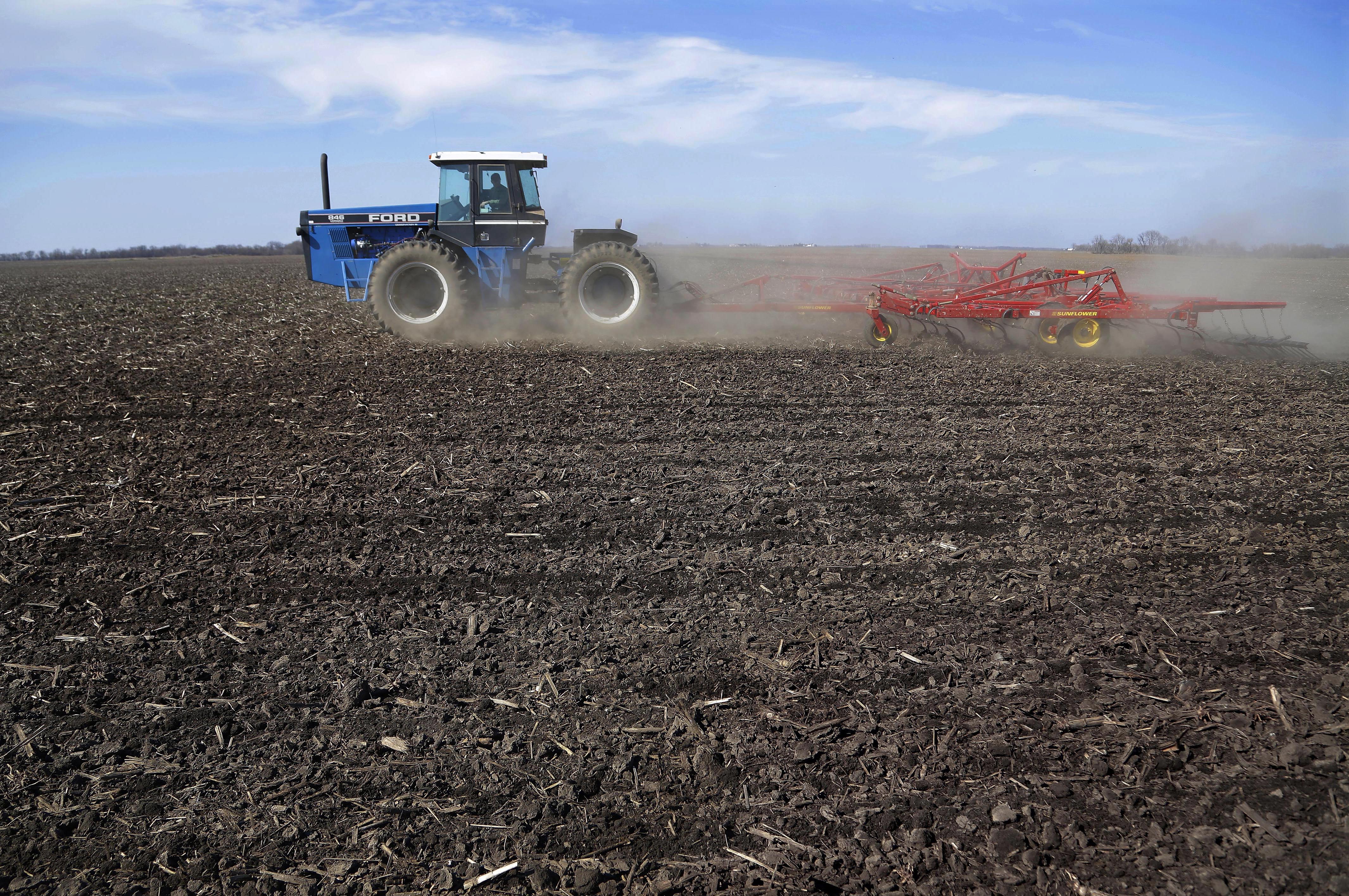 Esenberg believes that all of America's racial issues were addressed in the Civil War, and the Civil Rights Movement – and Biden is merely relitigating the past.

“We fought a civil war. We had a lengthy civil rights movement to acknowledge the principle that was in our founding documents, that we are all to be treated as individuals,” he said.

Just 1.3 percent of the farmers in the country are black, according to USDA data.