North Korean leader Kim Jong Un touted his country’s nukes, saying there will be no more war because the arsenal guarantees the Hermit Kingdom’s safety and future amid military threats, according to reports.

The despot made the comments during a reception for veterans as he celebrated the 67th anniversary of the end of the 1950-53 Korean War, which fell on July 27, according to the official Korean Central News Agency.

Pyongyang developed the weapons to win “absolute strength” to ward off another armed conflict, he said, emphasizing the defensive nature of the rogue regime’s nuclear program, Reuters reported.

“Now we are capable of defending ourselves in the face of any form of high intensity pressure and military threats from imperialist and hostile forces,” Kim said.

“Thanks to our reliable and effective self-defensive nuclear deterrent, there will no longer be war, and our country’s safety and future will be firmly guaranteed forever,” Kim added.

His speech followed recent remarks by both North Korean and US officials suggesting they were reluctant to take part in a new round of diplomacy on Pyongyang’s nuclear program anytime soon.

Secretary of State Mike Pompeo has said President Trump would only want to engage with Kim if there were real prospects of progress.

Kim’s sister Kim Yo Jong, a senior ruling party official, said a new summit would be “unpractical” for North Korea and that Pyongyang won’t award Trump a high-level sit-down that he can boast as a foreign policy achievement.

The two leaders met three times since Kim in 2018 abruptly reached out to Washington and Seoul for talks after expressing his plan to deal away his nuclear arsenal.

Many experts were skeptical of Kim’s disarmament commitment and said he only aimed to weaken US-led sanctions and shore up his nuclear program.

The nuclear diplomacy has remained mostly stalled since a second summit in February 2019 in Vietnam collapsed without reaching any agreement because Trump rejected Kim’s proposal to get extensive sanctions relief in return for a limited denuclearization step. 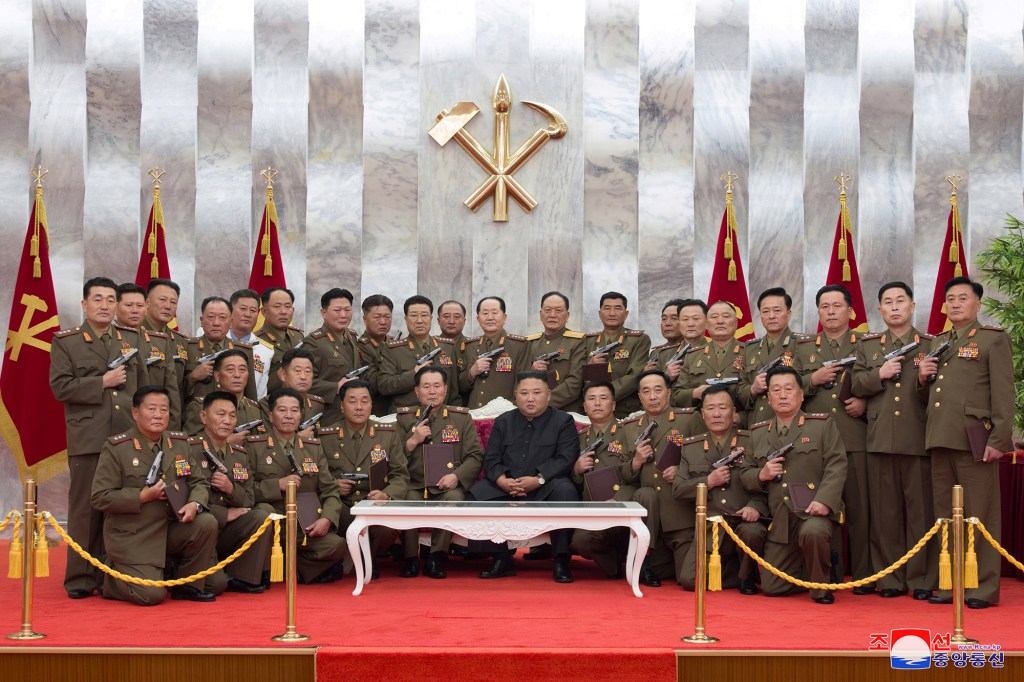 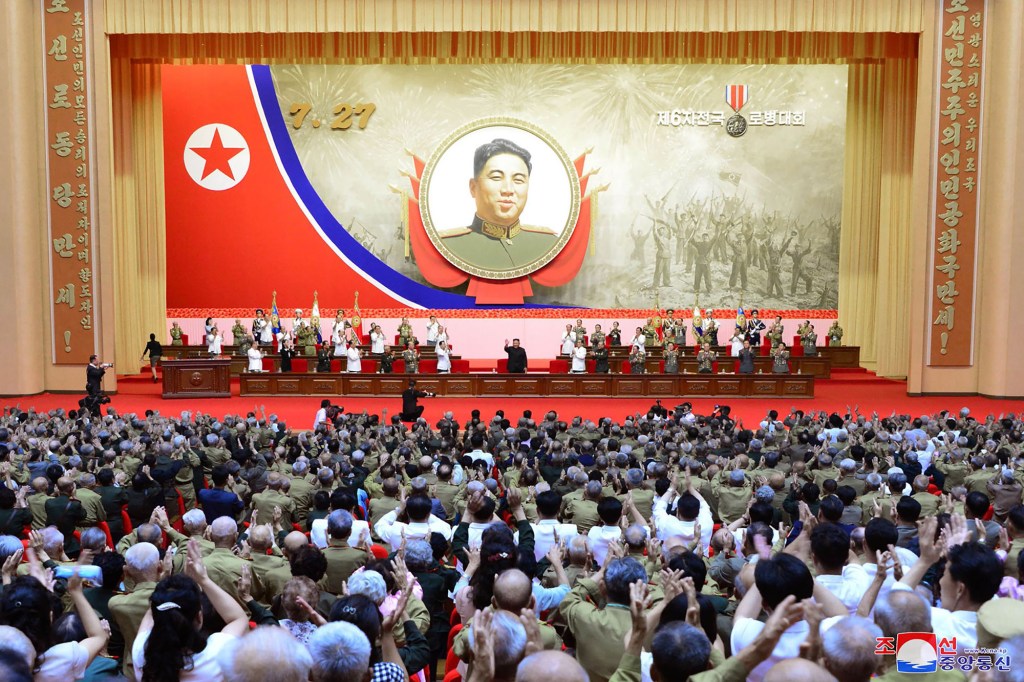 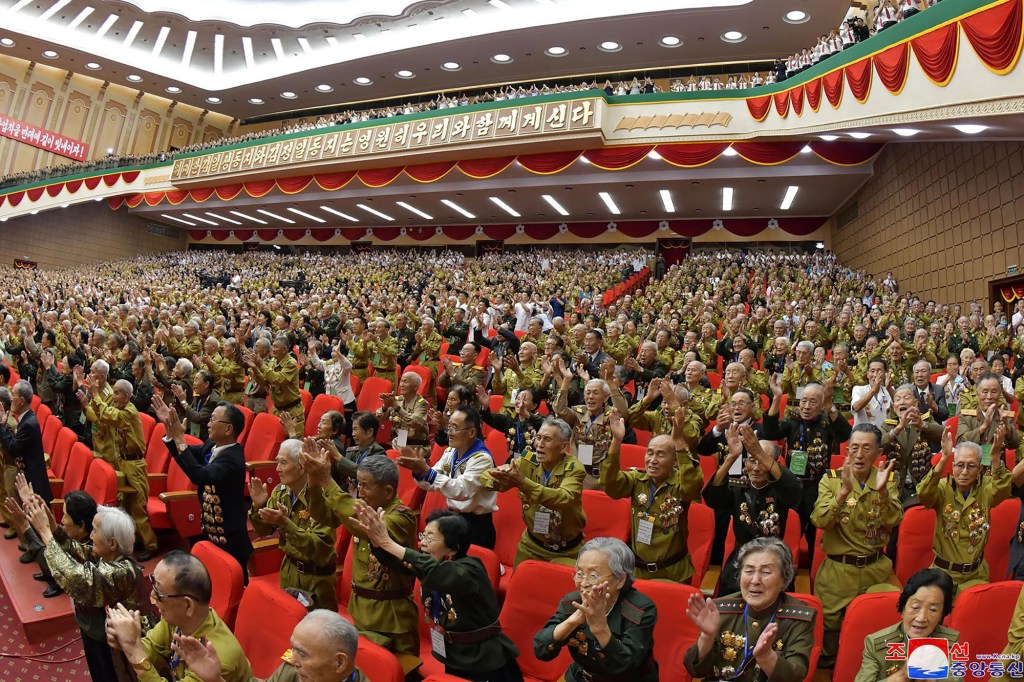