THIS is the moment a young lad was left devastated after watching a €100 gifted to him from his grandparents for his Communion soar into the sky.

The cash, which was tied to the end of the a gold balloon, was placed inside a box while his family members eagerly filmed the special moment. 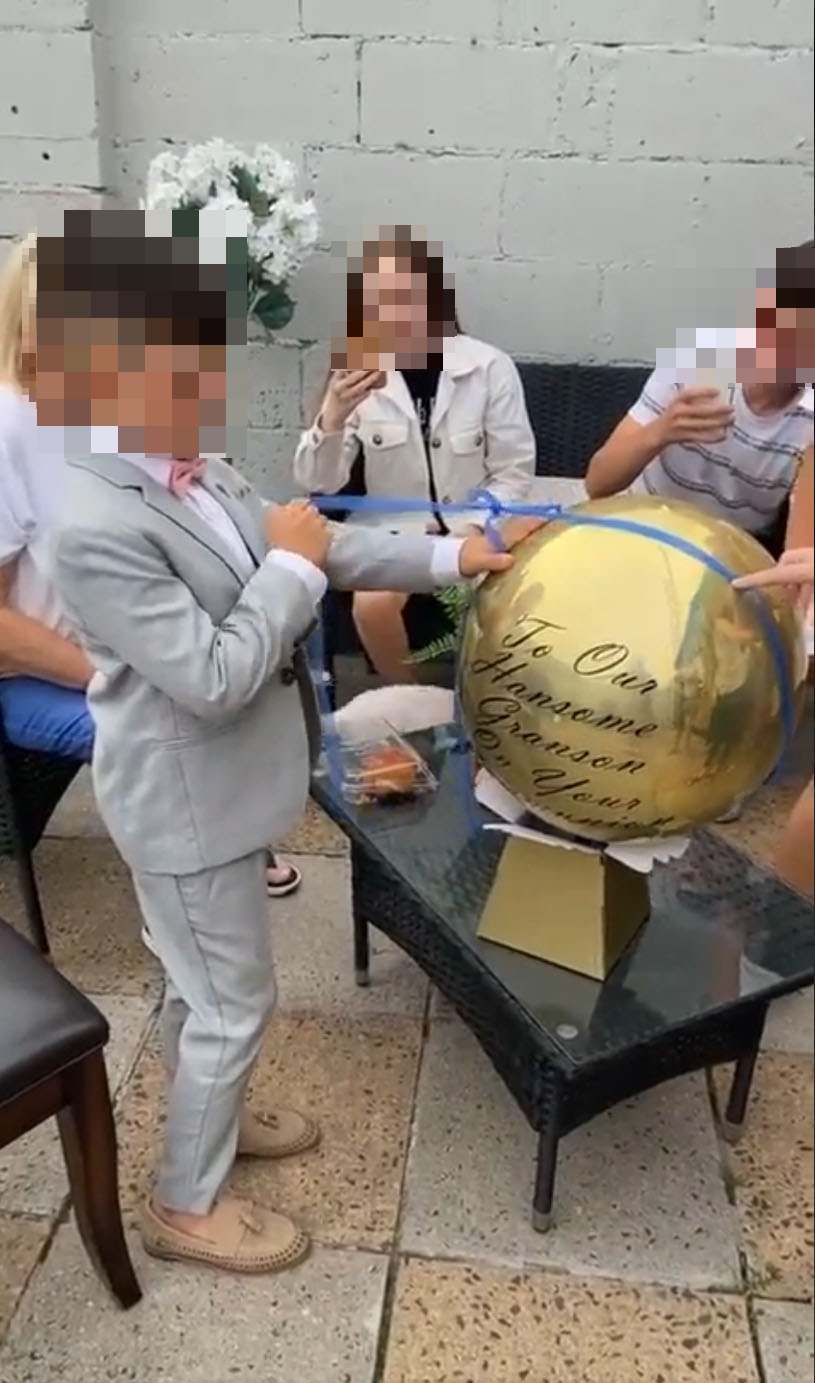 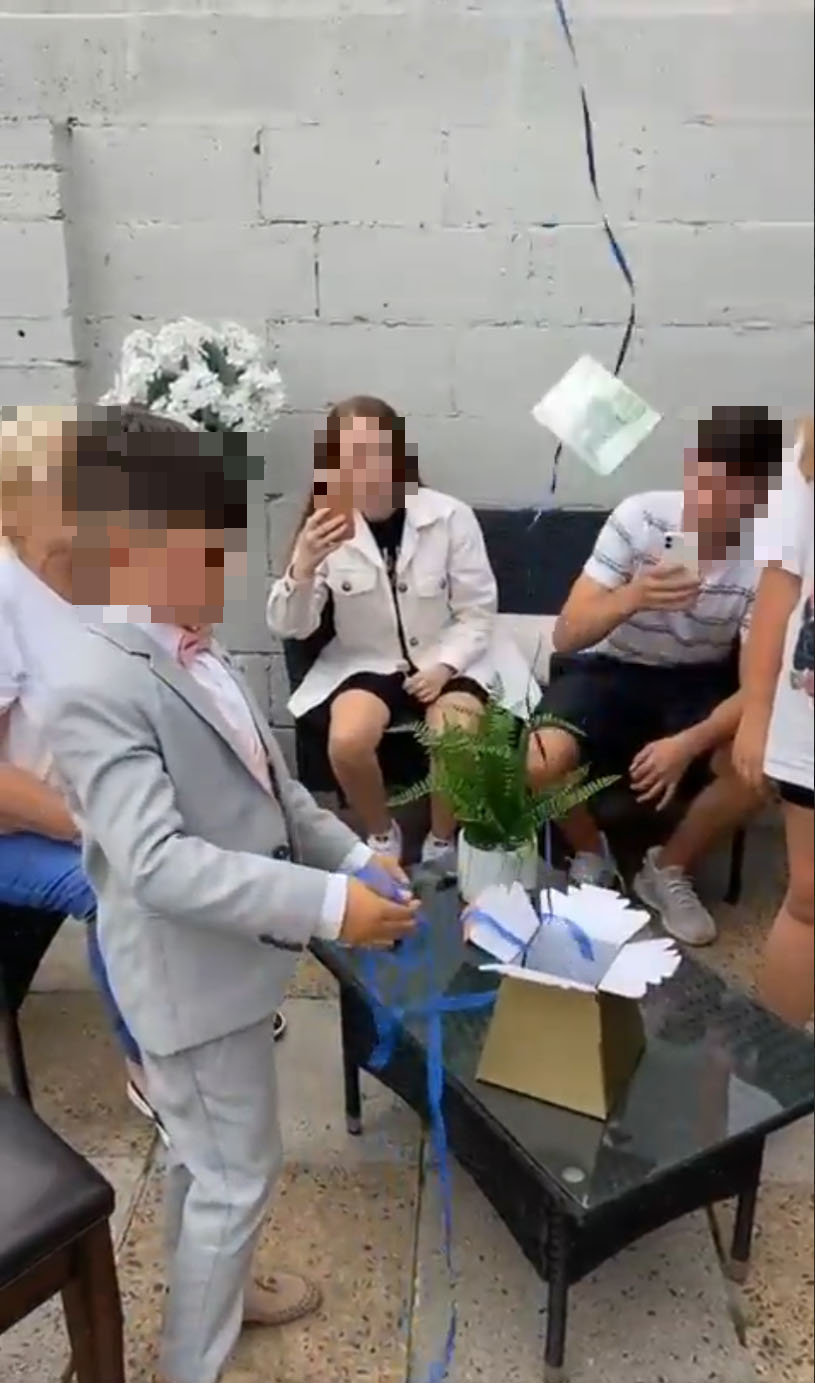 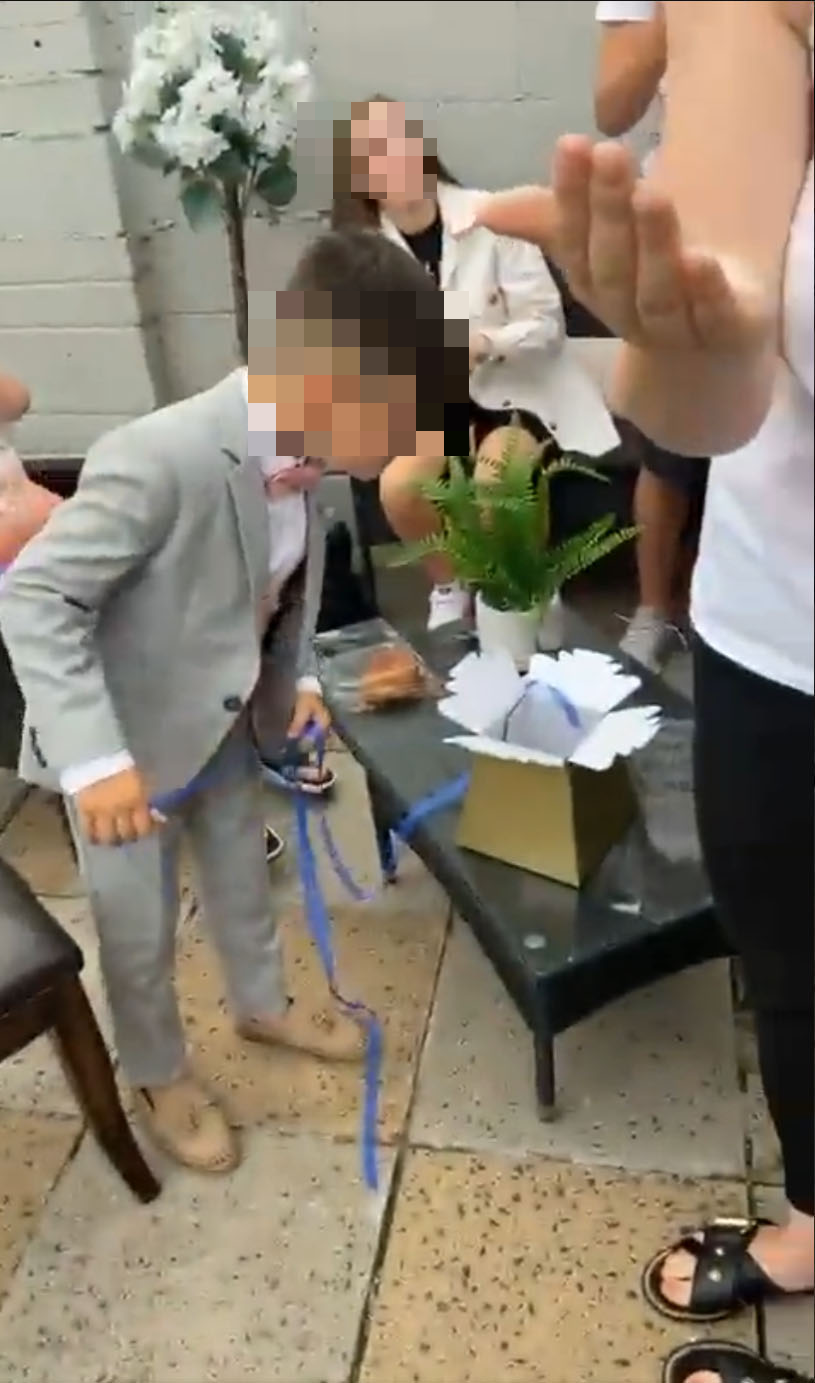 The video footage, shared to Twitter by users Dubs Life, shows the boy eagerly untying the blue ribbon around the large gold balloon sitting on a box.

The gold balloon wrote: "To our hansome granson on your communion".

However, he lets go of the balloon along with the ribbon as he unwraps his present and the balloon immediately soars into the sky.

His family act in shock as they try to grab the balloon, but it makes a quick escape.

They can be heard reacting: "A hundred euro!" "You're messing!"

At the mention of €100, the boy glances inside the gold box that the balloon came with, but to his dismay he finds nothing there.

The video has accumulated thousands of views, with hilarious replies.

A second said: "I’d be sickened too kid. Keep the chin up" while someone else described it as a "visual representation of life".

Another user jested that €100 had fallen into their garden.

Live events, confirmations and communions were given get the green light in September under the governments roadmap to end the majority of restrictions by October 22.

All religious ceremonies were able to proceed with 50 per cent of the venue's capacity from September 6.

More restrictions are set to be lifted from September 20, which includes a phased return to the workplace.