Police in Miami have arrested a hit-and-run suspect who they say was captured on surveillance video mowing down a lounge security guard with his silver Lamborghini over the weekend.

Luis Iraheta, 26, is charged with aggravated battery causing great bodily harm in connection with the crash that took place outside the Arena Grill and Lounge in North Miami on Saturday.

According to investigators, the hit-and-run incident was preceded by a fight that had broken out inside the restaurant before spilling into the parking lot, reported WPLG. 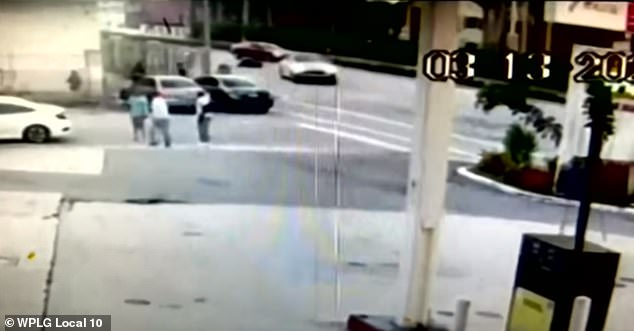 Surveillance video in North Miami, Florida, on Saturday caught the moment a silver Lamborghini hit and drove over a security guard near a lounge 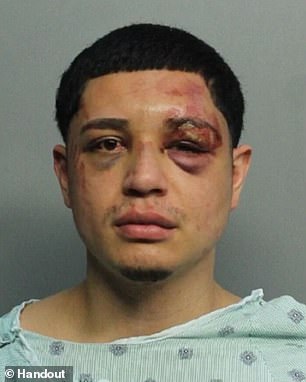 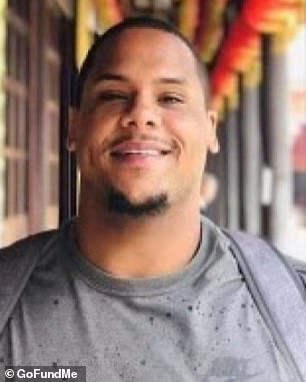 Iraheta then jumped behind the wheel of the silver Lamborghini and sped off, striking and driving over security guard Valdez, police said, according to  the WPLG report.

Surveillance video captured the sickening moment of impact, showing the exotic car rolling over the victim and leaving him lying in the middle of the road.

Iraheta and a person who was traveling with him were later pulled out of the car at gunpoint by police officers after the Lamborghini slammed into another vehicle along Northwest 27th Avenue. 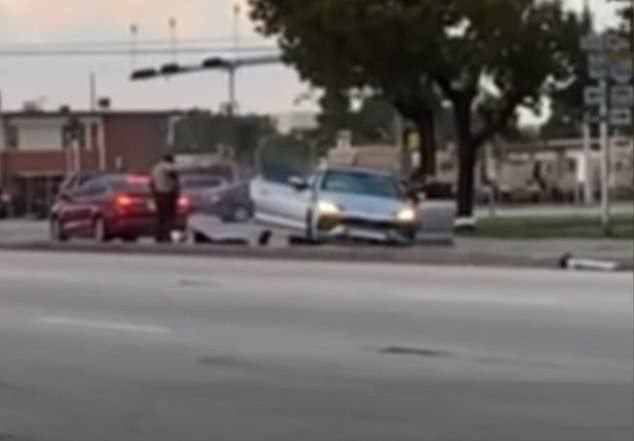 Valdez, 33, who was described by loved ones as a ‘gentle giant,’ suffered internal bleeding, a crushed pelvis and broken ribs.

Video from the scene showed him screaming in agony while being treated by paramedics, as WSVN reported. He was hospitalized in critical condition.

According to the description of a GoFundMe page, Valdez has undergone multiple surgeries at Jackson Memorial Hospital.

The latest update on Tuesday revealed that the victim will be back in surgery on Wednesday to get the internal bleeding in his abdomen under control. 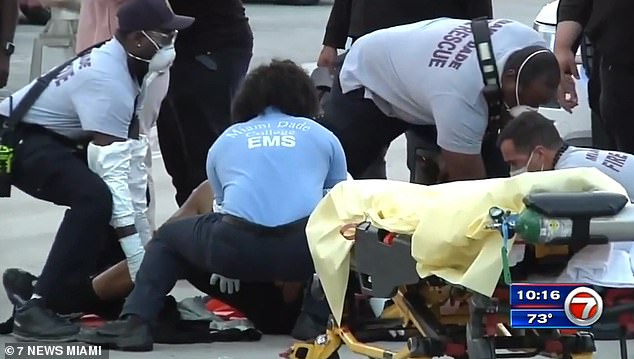 Video shows EMTs working on the critically injured victim of the hit-and-run crash, who can be heard screaming in agony 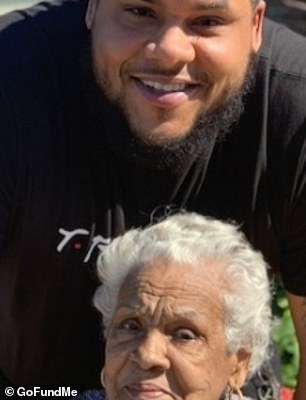 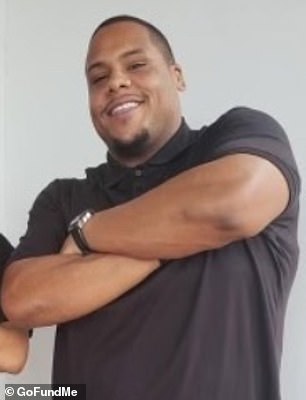 Valdez, the security guard, suffered a crushed pelvis, internal bleeding and broken bones. He has underdone multiple surgeries to repair the damage, with another one set for Wednesday

‘Abraham is truly a selfless person who would give you the shirt off his back’ wrote the organizer of the fundraiser. ‘He is a proud Brother of Omega Psi Phi Fraternity. A gentle giant who commands a room, but is a softie at heart. He is his grandmother’s primary caregiver and is loved and needed by so many.’

Meanwhile, Iraheta made his initial appearance on Tuesday and had his bond set at $10,000. He is due back in court for his arraignment on April 14.