A BODY has been found where a missing beauty queen disappeared just days before competing for a statewide title. 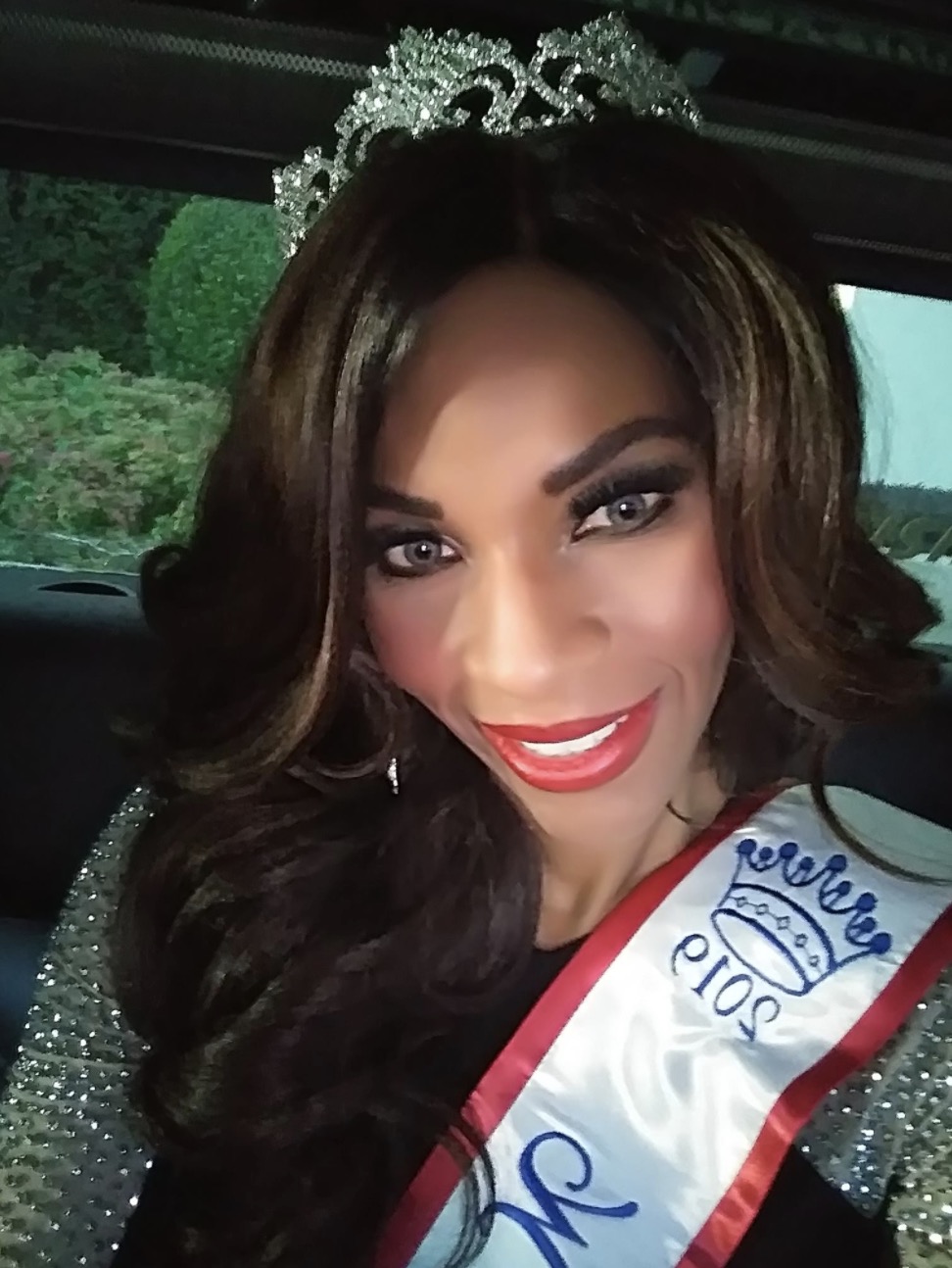 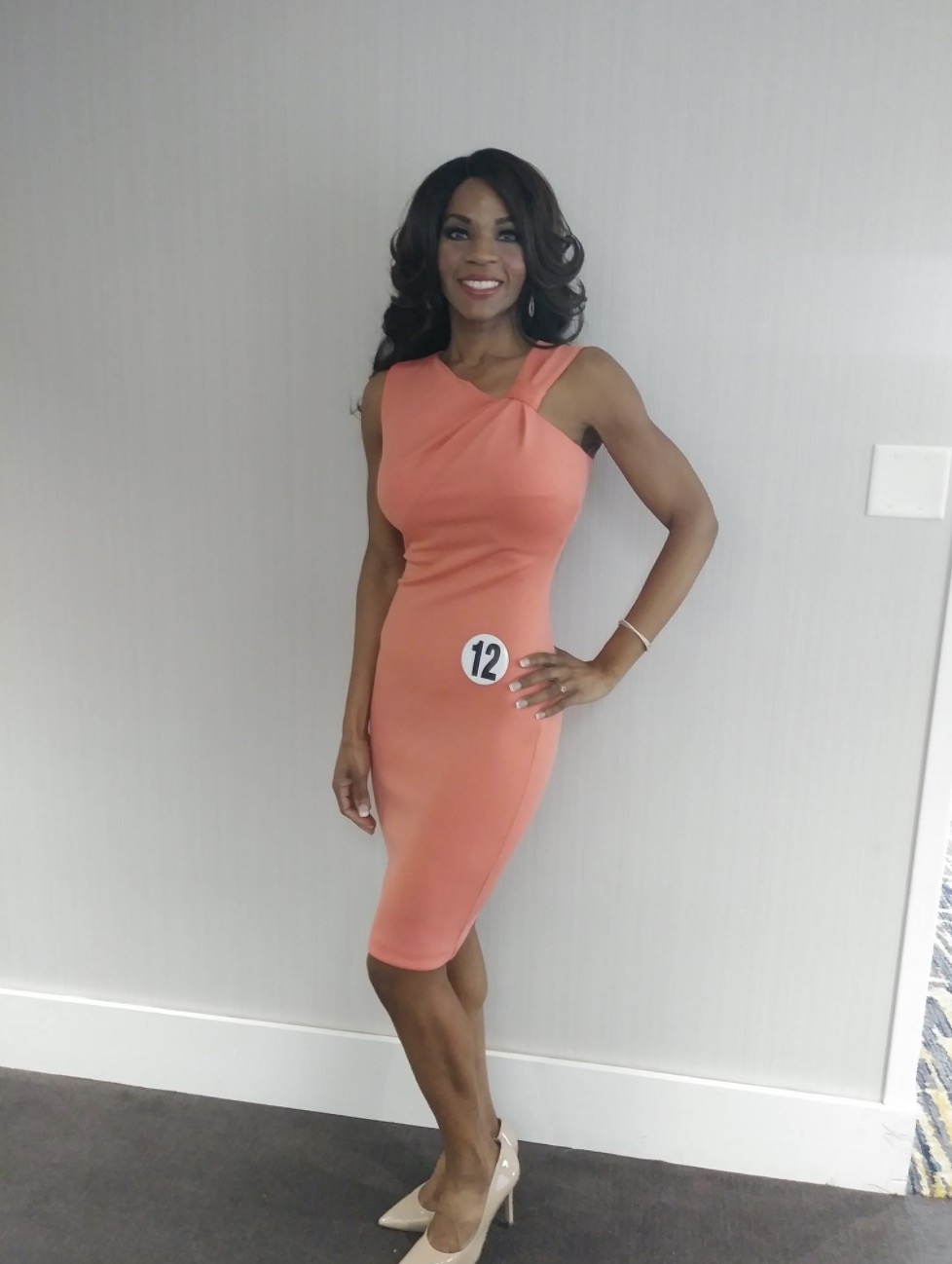 Just two days later, on Thursday morning, a body was pulled from the water. However, the body has not yet been identified.

She was initially reported missing by her husband, Jeff, at 7.40am when she did not return from her morning walk.

"I gave her a call and she didn't answer so at the time I found our security guard down here and said that they had seen her or somebody over in the canal." 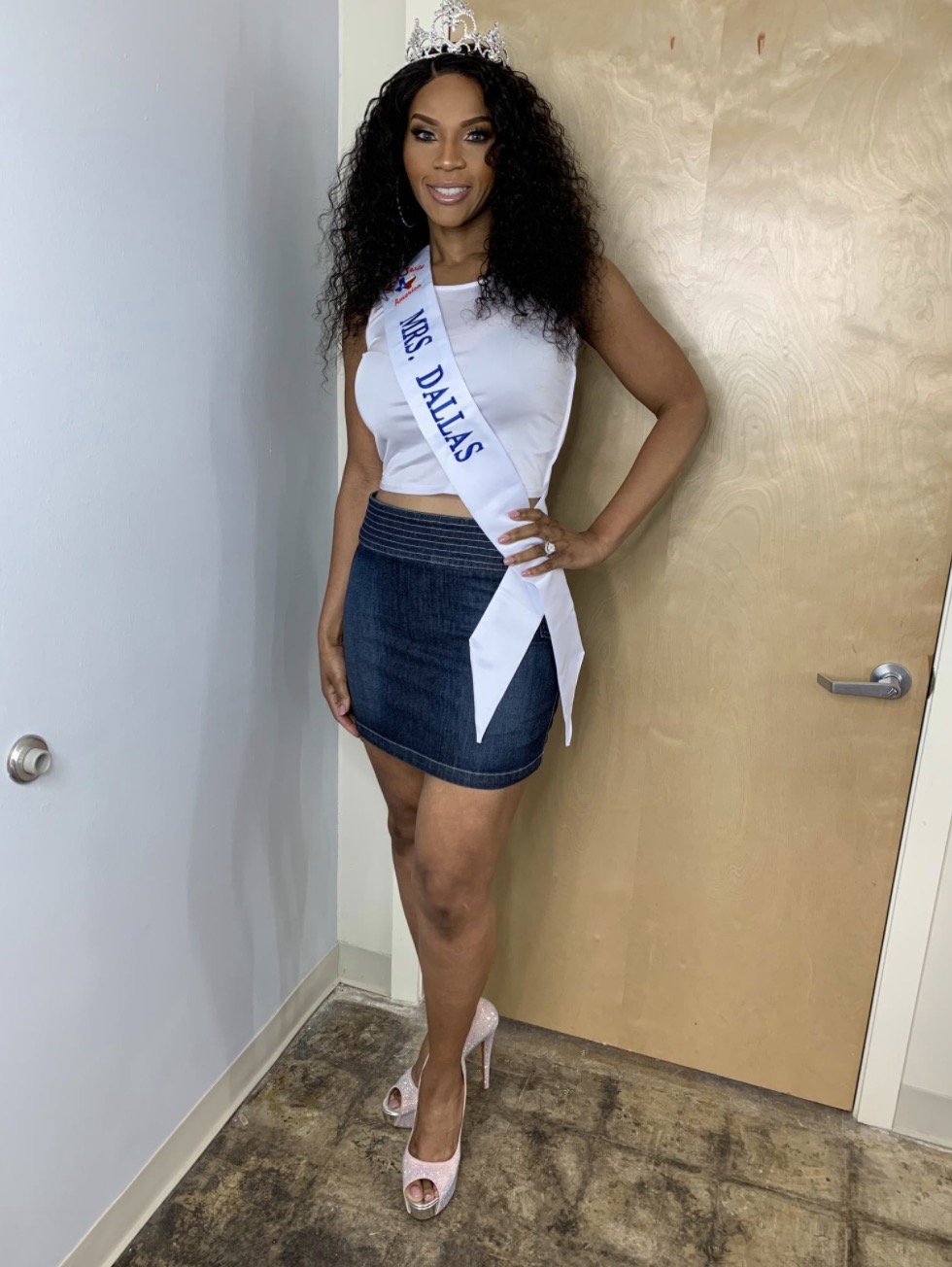 He added that he did not believe that she would be in the lake as she was very cautious around water.

"She knows how much I love her and how much I cherish her," he said. "She's my world and she's going to come home."

The mother-of-two was set to compete in the Mrs Texas America competition today.

Her website stated that the current Mrs Dallas was "excited to compete" for the new title.

It also detailed that she had experienced health issues later in life, but since manage to "get healthy while achieving her educational and career goals."

"She hopes to continue to serve as a pipeline for bringing hope and inspiration to the front door steps of people in her state and across our country," a biography read.