The family of murdered soldier Lee Rigby have spoken out over social media posts they said have been used ‘in a divisive way to fuel arguments against the Black Lives Matter protests’.

In a personal message Lee’s mother, Lyn Rigby, said the family have been ‘hurt’ by the posts, which they said were ‘in complete opposition to what Lee stood for’.

They said he served his country to protect the ‘rights and freedoms’ of all. 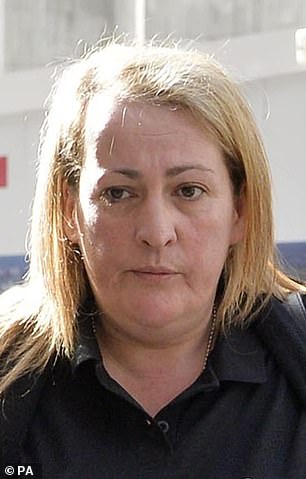 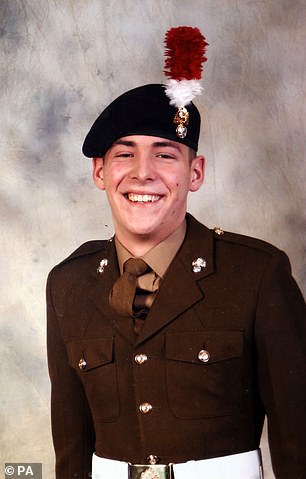 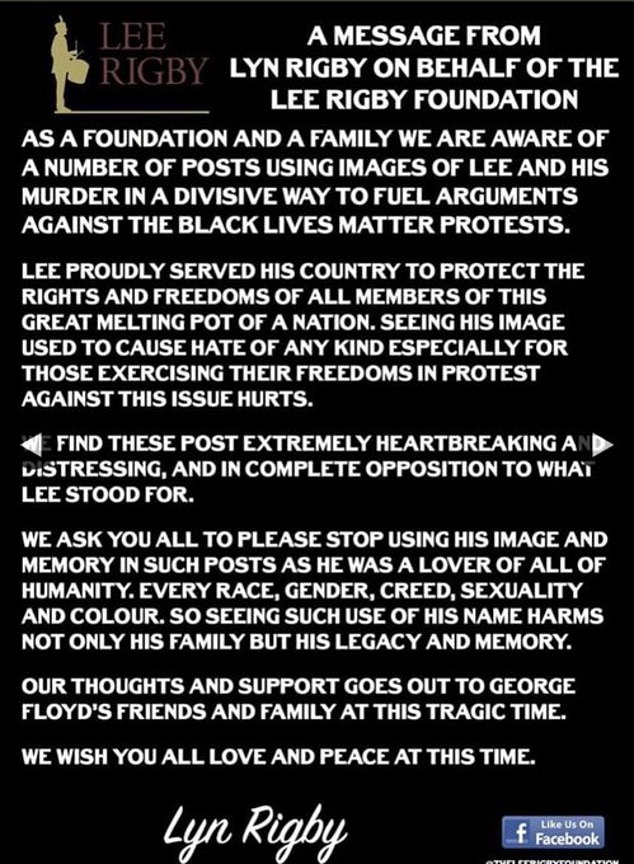 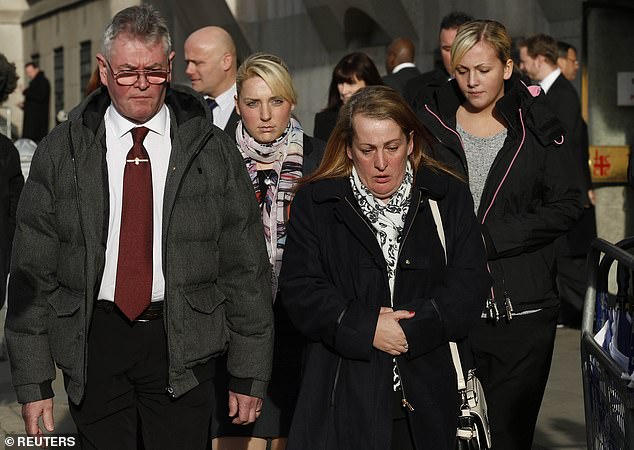 Mrs Rigby, pictured centre outside the Old Bailey during the trial of her son’s two killers said seeing such posts using his name and image are ‘extremely heartbreaking’ and opposed to everything that her son stood for

Father-of-one Lee, from Langley, Middleton, Greater Manchester served as a soldier in the 2nd Battalion of the Royal Regiment of Fusiliers.

The 25-year-old was brutally murdered by two men in a terrorist attack in Woolwich, London on May 22, 2013, just 200 yards away from his Army barracks.

His parents, Lyn and Ian, founded the Lee Rigby Foundation in his name to support bereaved military families, veterans and serving personnel.

In a message on the foundation’s Facebook page, Mrs Rigby said Lee’s image had also been used in posts – which she described as ‘extremely heartbreaking and distressing’.

The family also said their thoughts and support to the friends and family of George Floyd.

Mr Floyd died after a white officer held him down by pressing a knee into his neck in Minneapolis, America, on May 25, sparking days of protest in the US.

The Rigby family post said: ‘A message from Lyn Rigby on behalf of the Lee Rigby Foundation. 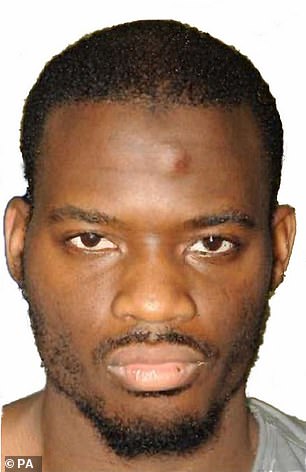 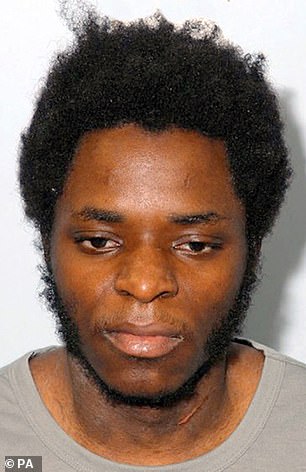 ‘As a Foundation and a family, we are aware of a number of posts using images of Lee and his murder in a divisive way to fuel arguments against the Black Lives Matter protests.

‘Lee proudly served his country to protect the rights and freedoms of all members of this great melting pot of a nation.

Who was Lee Rigby

Fusilier Rigby was stabbed to death at the age of 25 in an attack while off duty near the Royal Artillery Barracks in Woolwich, south London, on May 22, 2013.

The Manchester-born soldier joined the army as a teenager in 2006 and served in Cyprus and Helmand province in Afghanistan.

He later served in Germany before being moved to London where he was based in Woolwich Barracks where he was murdered.

His family has complained several times about Far Right organisations trying to use his murder as part of their propaganda.

‘Seeing his image used to cause hate of any kind especially for those exercising their freedoms in protest against this hurts.

‘We find these posts extremely heartbreaking and distressing, and in complete opposition to what Lee stood for.’

Mrs Rigby called for the posts referencing her son and using his image to stop.

‘We ask you all to please stop using his image and memory in such posts as he was a lover of all of humanity.

‘So seeing such use of his name harms not only his family but his legacy and memory.

‘Our thoughts and support goes out to George Floyd’s friends and family at this tragic time.

‘We wish you all love and peace at this time.’

Some have included clashes between police and protesters, including the use of tear gas and rubber bullets by officers.

Pockets of protesters clashed with police after thousands of people flooded into central London for a Black Lives Matter demonstration in response to the death of George Floyd.

The Metropolitan Police said 13 people were arrested during the protests in Hyde Park and outside Downing Street, which ran into the early hours of this morning.

Authorities in the US said today four police officers were facing charges in relation to Mr Floyd’s death.

US state prosecutors have upgraded the charges against the main office involved to second degree murder.