The Democrat politician was asked on MSNBC if she was satisfied with information about Donald Trump's health following his battle with coronavirus and news he's not yet been tested. 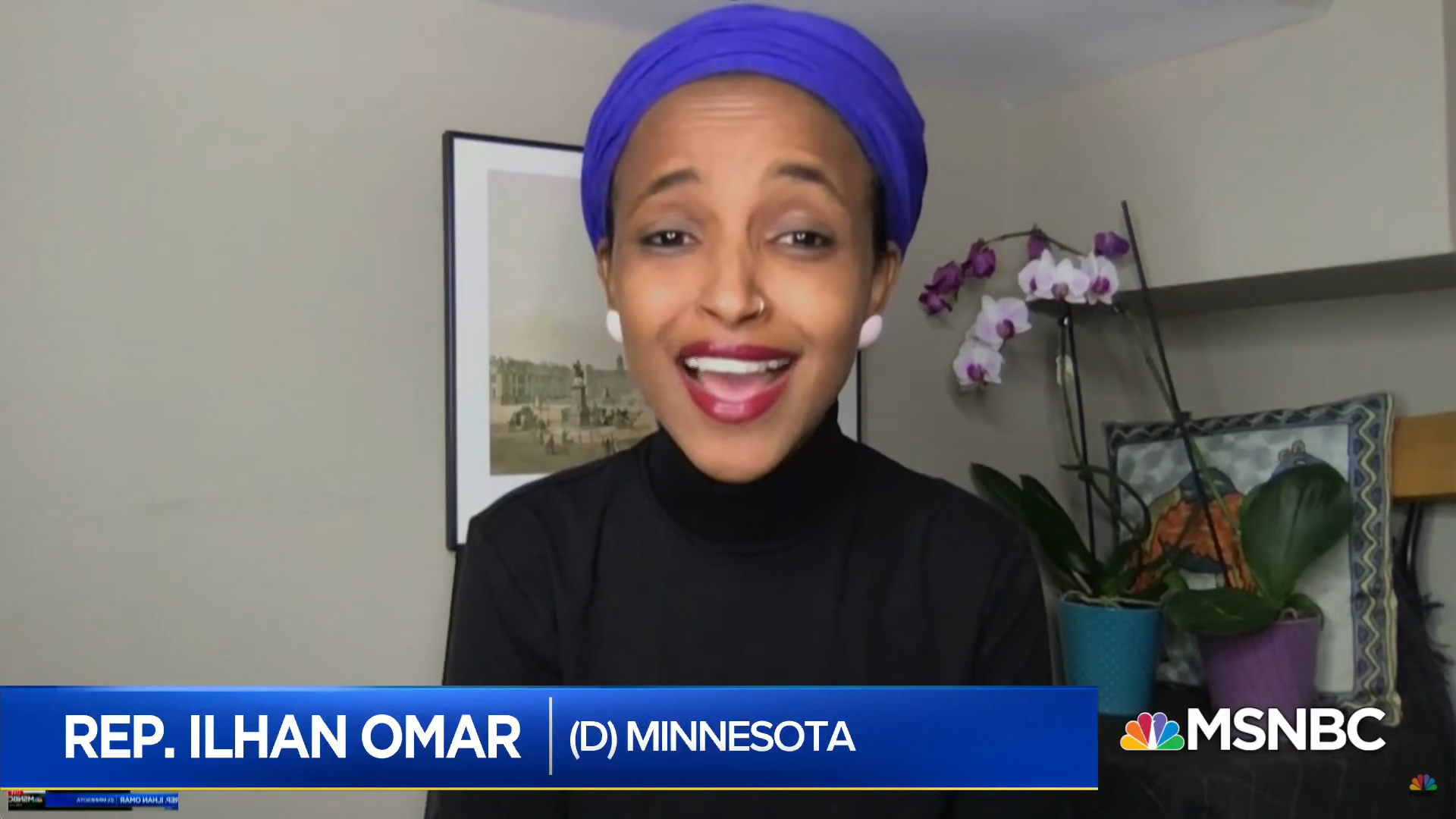 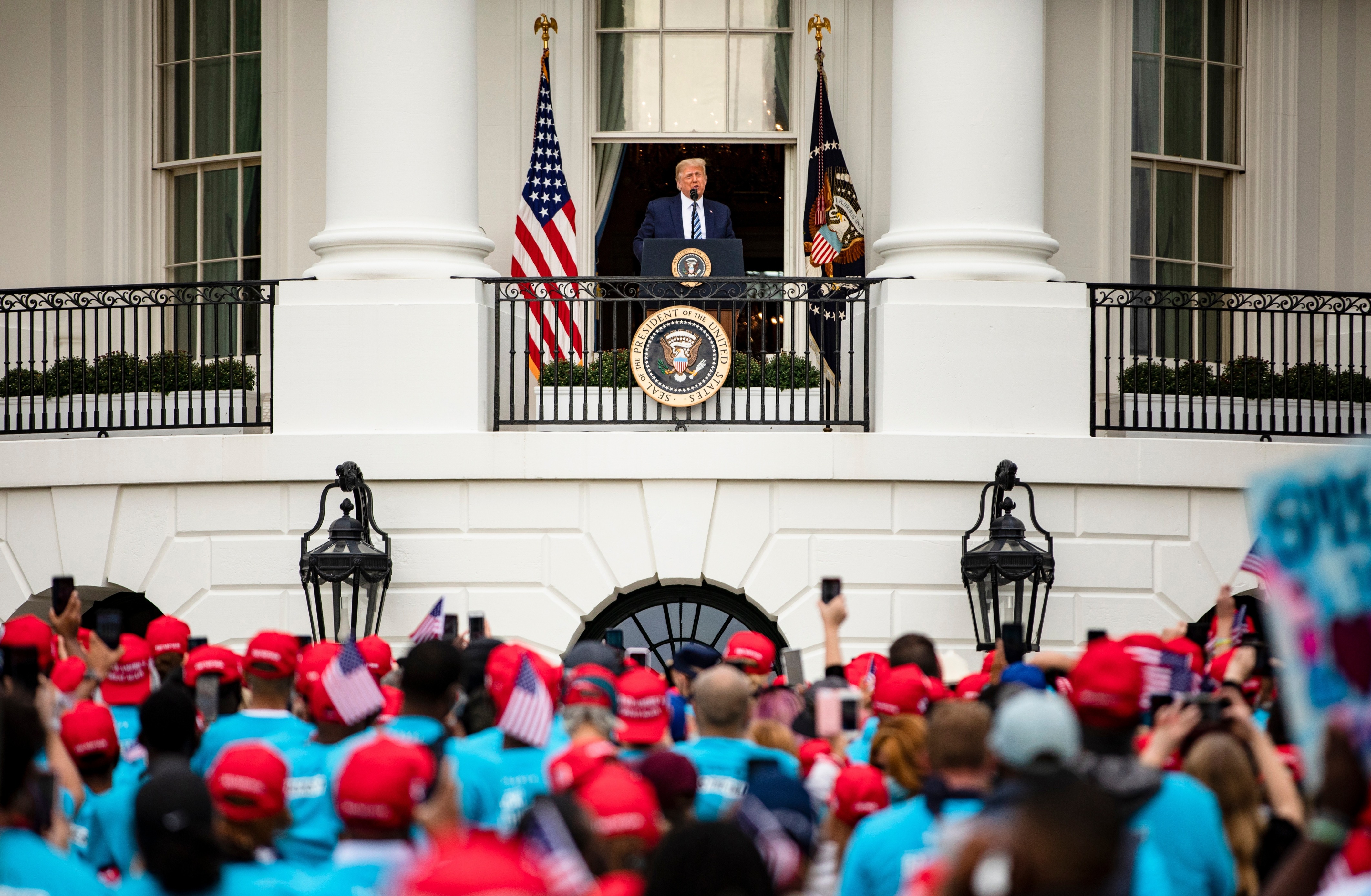 Jonathan Capehart said: “As a result of that rally in late September, September 30th, we now know that 19 people have come down with the coronavirus since that rally.

Omar snapped: “No. We still don’t have a clear answer to, you know, when he actually tested positive for the coronavirus.

"We don’t know if there was indications of him being possibly positive when he went to Minnesota and other states as he held his cult rallies. 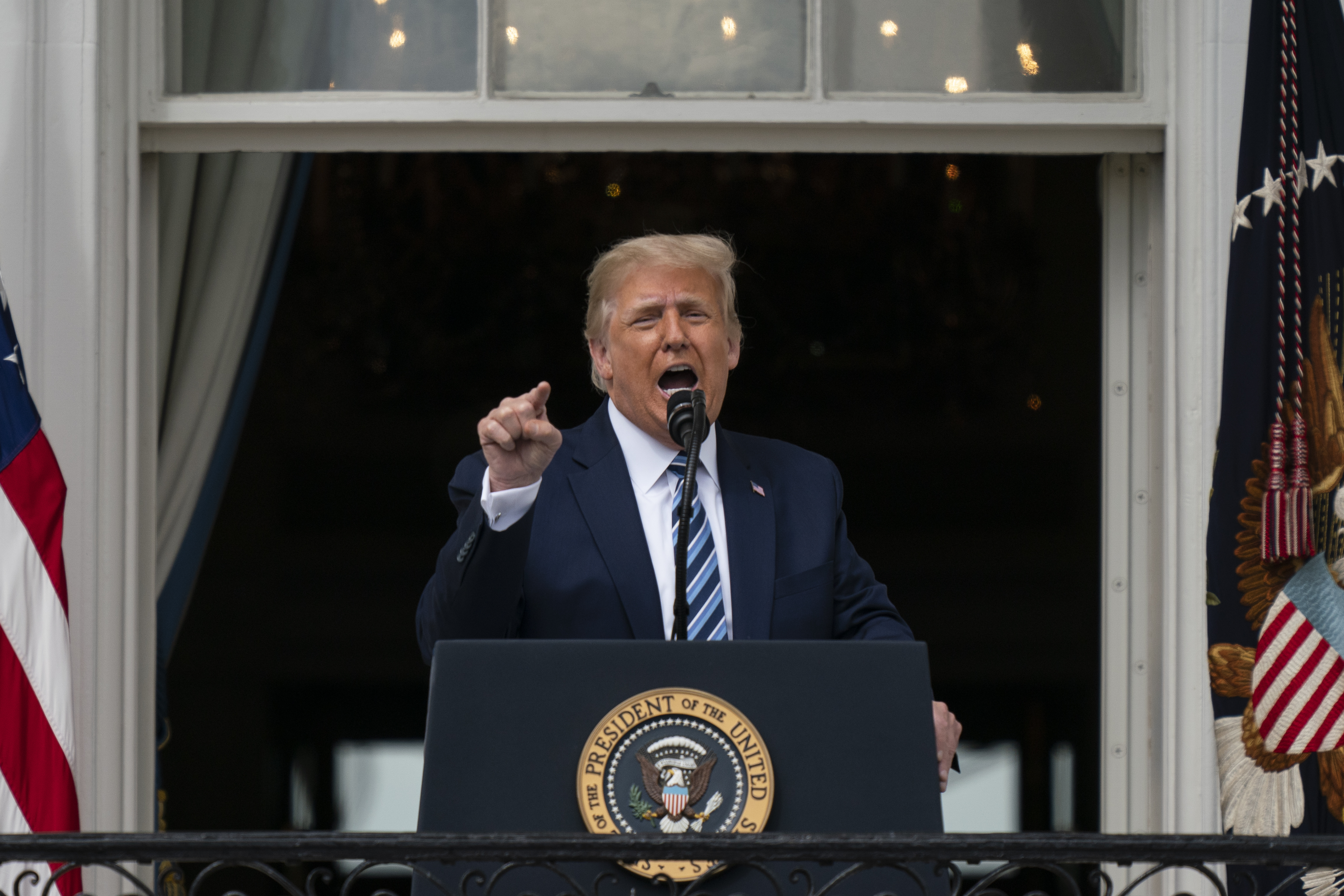 "We at the moment don’t know if there has been a negative test for this president as he prepares to reassume his cult rallies that have now become super-spreaders."

It follows news yesterday the president confirmed two more rallies in Florida and Iowa this week – despite potentially being contagious with Covid-19.

She then spoke of the "incompetency" of Trump's speech at the White House Rose Garden shortly before he was diagnosed with the virus.

Continuing, she said: "I mean, you know, that Saturday at the Rose Garden that event wasn’t just outside, it was also indoors.

"It speaks to the level of incompetency, negligence, and, you know, just the danger that he has created as he’s damaged what it means to trust, you know, the information that is supposed to come from the White House."

Earlier in October Donald Trump earlier this month, saying the president cannot be trusted to safely provide a COVID-19 vaccine – after bragging about voting to impeach him.

Speaking on CNN she said: "If doctors and scientists like Dr. Fauci are taking that vaccine, of course, I will take the vaccine. And I know many Americans will."