Former London mayor Ken Livingstone launched a tirade against ‘parts of the media and by political opponents’ today after a major report into Labour anti-Semitism found that he committed ‘unlawful harassment’ of Jews.

The hard Left politician, 75, who ran the capital from 2000 to 2008, was castigated by the Equality and Human Rights Commission (EHRC) over comments in made in 2016 in support of Bradford MP Naz Shah.

Mr Livingstone is involved in one of two cases where the EHRC ruled that Labour broke equalities law.

The watchdog accused him of ‘unwanted conduct related to Jewish ethnicity’ in his defence of Ms Shah, who was caught out over a Facebook post made before she became an MP.

In a statement posted on his website today, Mr Livingstone said: ‘I am proud of my record as an anti-racist and a leading campaigner against the far-right and their hate, from when I joined the Labour Party in 1969, through my life since, including serving as a local councillor, Greater London Council member, MP, Mayor of London and Labour National Executive Committee member.

‘I have always implacably opposed anti-Semitism. As a life-long anti-racist, I am deeply hurt by – and fully reject – the accusations again being circulated across parts of the media and by political opponents that I am anything but 100 per cent committed to fighting all forms of racism, including anti-Semitism.’ 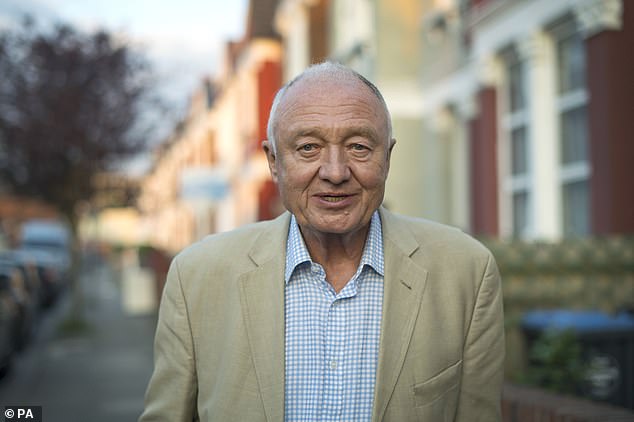 The hard Left politician, 75, who ran the capital from 2000 to 2008, was castigated by the Equality and Human Rights Commission (EHRC) over comments in made in 2016 in support of Bradford MP Naz Shah 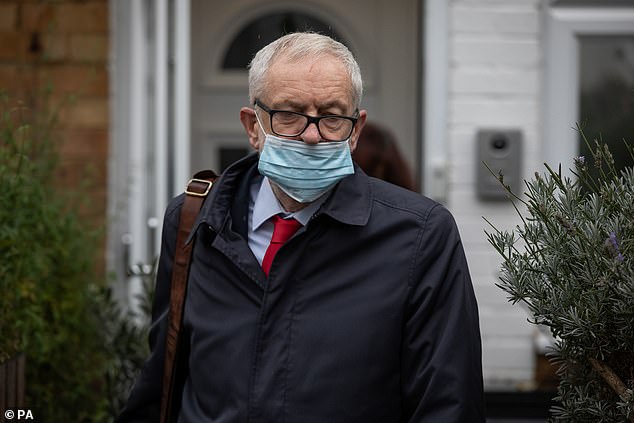 Mr Livingstone is a longstanding ally and supporter of Jeremy Corbyn, and had a strained relationship with the Labour leadership under Gordon Brown and Tony Blair

Under the Equality Act 2010, the Labour Party is legally responsible for unlawful conduct carried out by its agents in the course of their authorised functions or duties

Mr Livingstone is a longstanding ally and supporter of Jeremy Corbyn, and had a strained relationship with the Labour leadership under Gordon Brown and Tony Blair.

In 2016 the former mayor waded into the row over anti-Semitic Facebook posts by Ms Shah in 2014, before she was Bradford West MP.

She shared a graphic which was headlined ‘Solution for Israel-Palestine Conflict – Relocate Israel into United States’ and she added: ‘problem solved.’

In a series of apologies, Ms Shah admitted the posts were not ‘excusable’ and vowed to help build relations between faith communities in penance for her statements. She remains a Labour MP.

But as the row broke out, Mr Livingstone went public to back her, even though she had apologised.

The EHRC report noted: ‘He sought to minimise their offensive nature by stating that they were merely criticism of Israeli policy at a time of conflict with the Palestinians.

‘He also alleged that scrutiny of Naz Shah’s conduct was part of an apparent smear campaign by ”the Israel lobby” to stigmatise critics of Israel as anti-Semitic, as well as being aimed at undermining and disrupting the leadership of Jeremy Corbyn MP. These comments were made on radio shows with large audiences.’

It added: ‘Ken Livingstone’s comments, set out above, were unwanted conduct related to Jewish ethnicity.

‘The evidence referred to above shows that these statements had the effect of creating an intimidating, hostile, degrading, humiliating or offensive environment for members, and prospective members, of the Labour Party, particularly those who were Jewish.’

Mr Livingstone was suspended by the party in 2017 over further alleged anti-Semitic comments and resigned the following year amid calls for his expulsion.