Underground stations in London have been transformed today to raise awareness of the nation’s trouble with constipation. 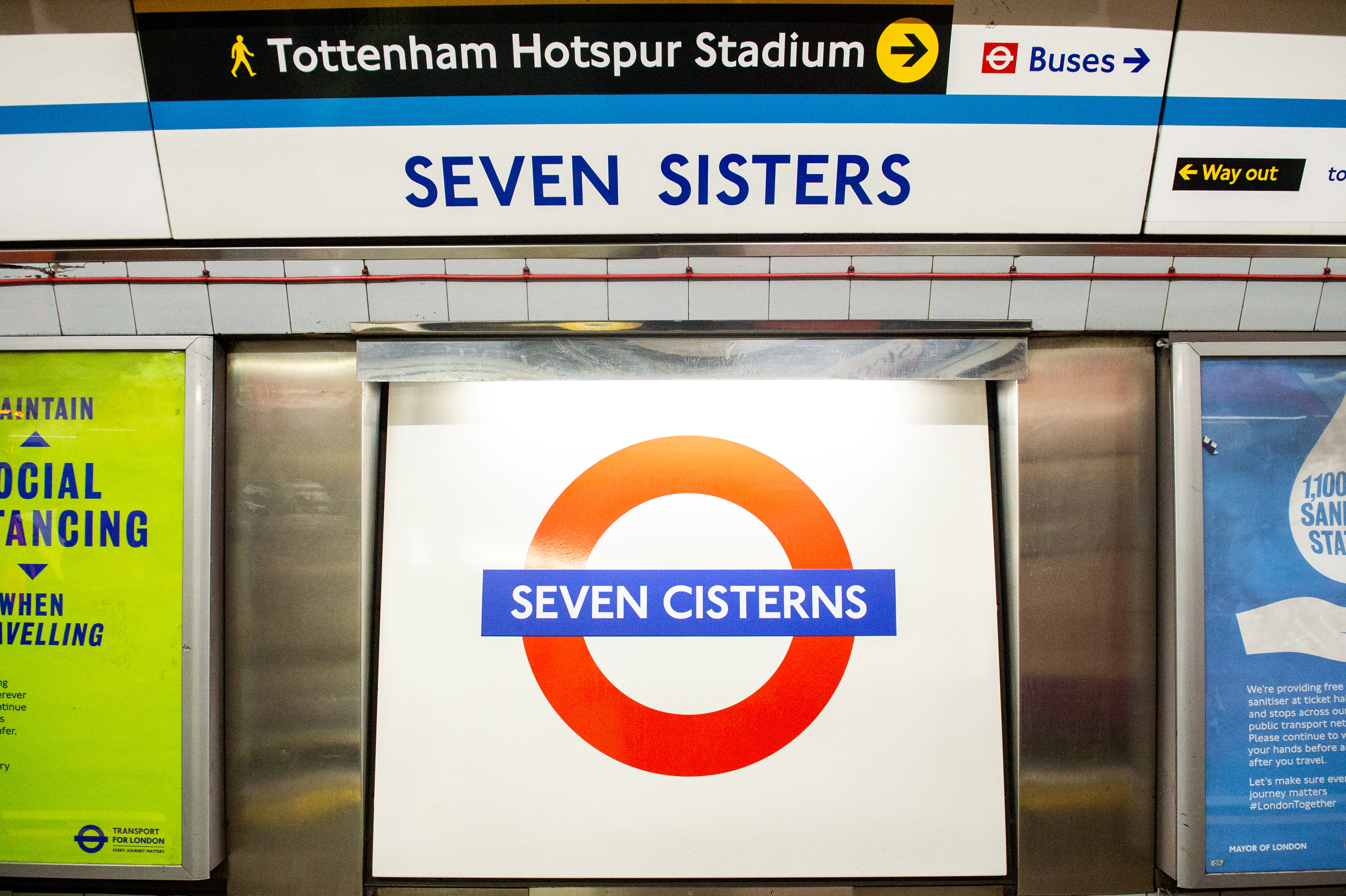 But while passers-by might have had a giggle at the signs, the activity from Fybogel, has a serious side.

Fybogel wants to help Brits keep their ‘tubes’ regular by educating them on the benefits of maintaining regularity when it comes to constipation.

According to a study conducted by Bowel and Cancer Research in 2019, more than a third of adults would find it embarrassing to talk about bowel problems with their GP.

With one in seven otherwise healthy adults affected by constipation, millions of Brits are suffering every day from mild to severe symptoms, many in silence.

Ivona Dimitrova, from Fybogel maker, Reckitt, said: “We can all be embarrassed talking about personal issues, like constipation.

“However, it is something which affects millions of Brits, so we need to stop so many people suffering in silence.”

The campaign looks to highlight how if left untreated, constipation can result in serious health challenges, including faecal impaction. 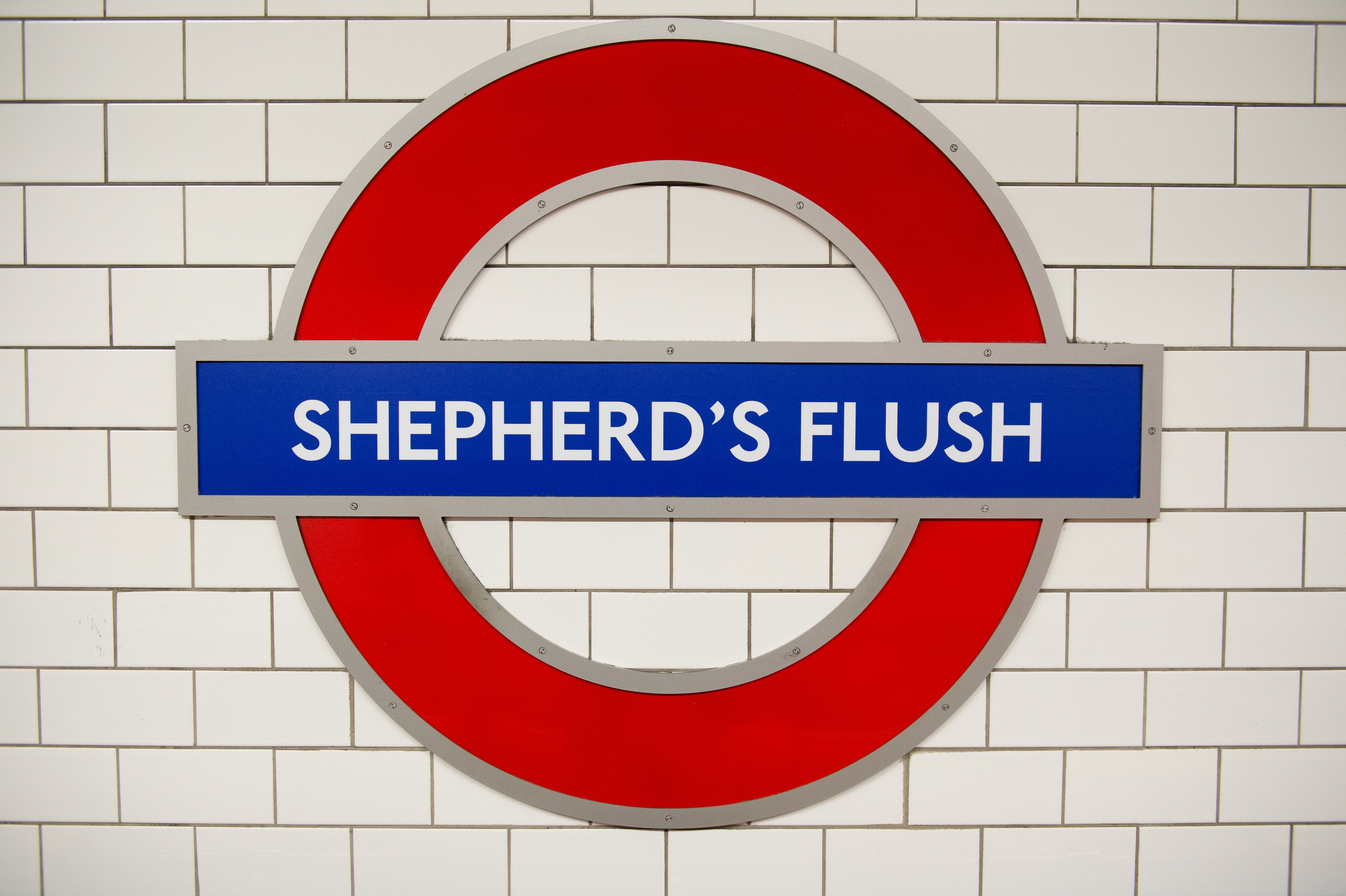 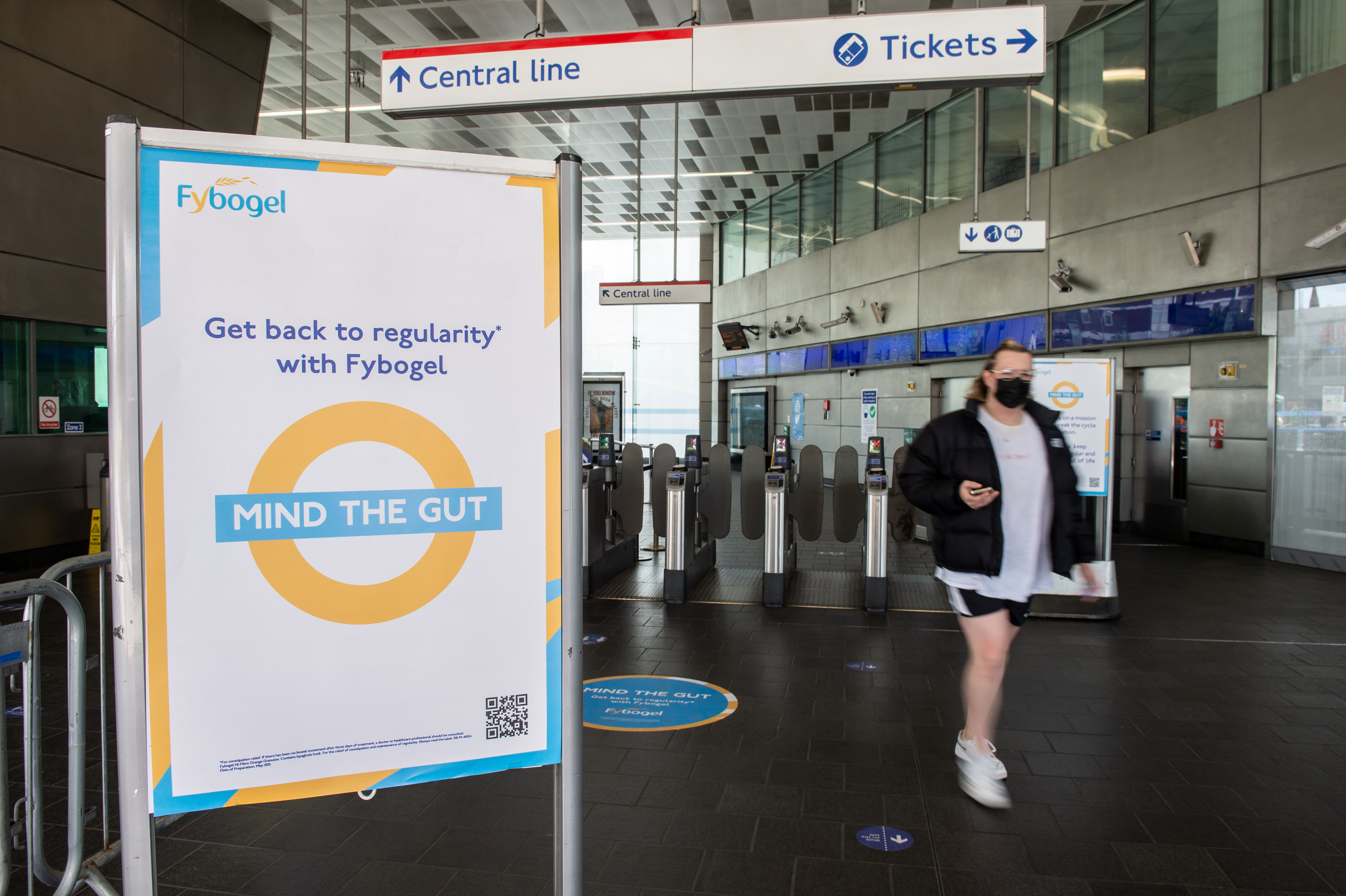 • Passing fewer than 3 stools per week

• Having a stomach ache and feeling bloated

It comes after a study conducted by Reckitt in 2019 among 5,467 UK adults found those who identified as frequent constipation sufferers were more likely to experience a higher prevalence of symptoms.

These might include difficulty having bowel movements, hard or small stools, bloating and a feeling of heaviness.

Fybogel wants to get people talking about this taboo topic, reduce the stigma and provide meaningful education.

It also hopes to empower constipation sufferers to banish embarrassment and take a proactive approach to maintaining regularity and enjoy life without the constraints of constipation symptoms.

Ivona Dimitrova, from Reckitt, added: “We hope that “Shepherd's Flush, Waterloo roll, and Seven Cisterns” give people the pause they need to rethink their approach to constipation and help them get back to regularity.

Through conversation and education, we want to ensure people feel able to make the most out of life on the move.”