A DESPERATE hunt has been launched after a young woman never came home after a night out on Friday.

Lybi Halliday, 21, vanished from Glasgow city centre after she was last seen in Trongate, near Argyle Street. 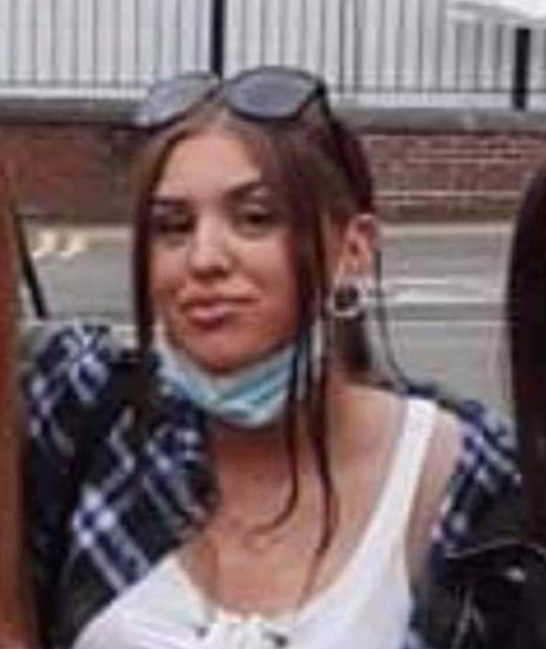 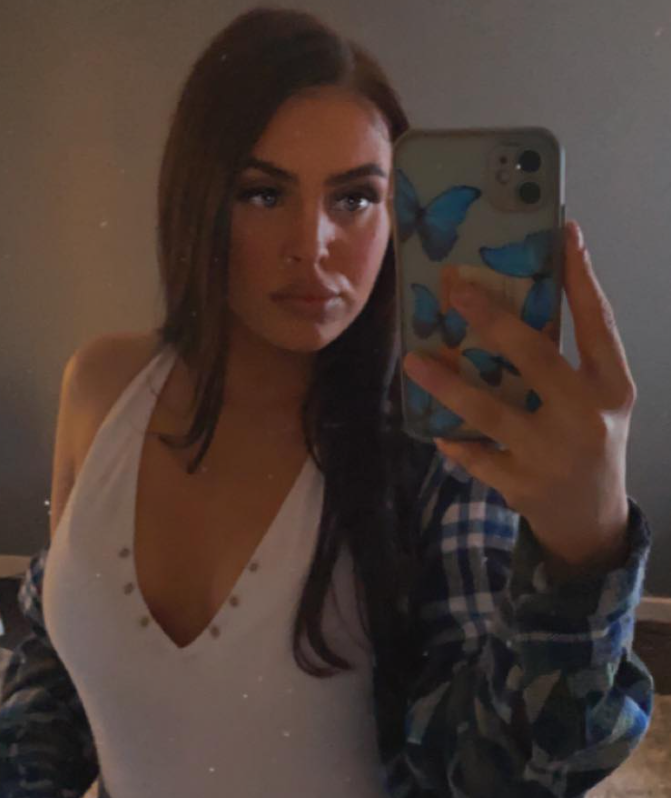 Pals claim footage showed Lybi being approached by a man in a brown jacket before she disappeared.

They say there has been no trace of her since.

She was reported missing to police yesterday as loved ones put out a frantic appeal to help find her on social media.

Cops confirmed they are now searching for the 21-year-old, from Hamilton, with anyone who knows her whereabouts urged to come forward.

A Facebook appeal to help find her has been shared over 6,000 times by people desperate to get her home.

Pals said they were “praying” she had just gone to a party, but concerns grew after she failed to come home two days ago.

A police spokesperson said: “Around 10am on Saturday, 1 May, 2021, 21-year-old Lybi Halliday, from Hamilton, was reported missing to police after she failed to return from a night out in Glasgow City Centre on Friday, 30 April, 2021.

“Enquiries are ongoing to trace her.

“Anyone with information as to her whereabouts can contact officers at Hamilton Police Station via 10 quoting reference number 1136 of 1 May, 2021."

It comes less than a week after pubs and restaurants in Scotland were able to allow customers back inside.

As of April 26 venues have been allowed to have limit numbers indoors, but need to close their doors at 8pm indoors and 10pm outdoors, with alcohol only allowed to be served outside.