THE majority of New York firefighters and transit workers say they won't get the Covid vaccine because they do not "trust" its safety, surveys show.

Around 55 per cent of 2,053 of fire workers polled this week said "no" when asked if they would get "the Covid-19 Vaccine from Pfizer", a report says. 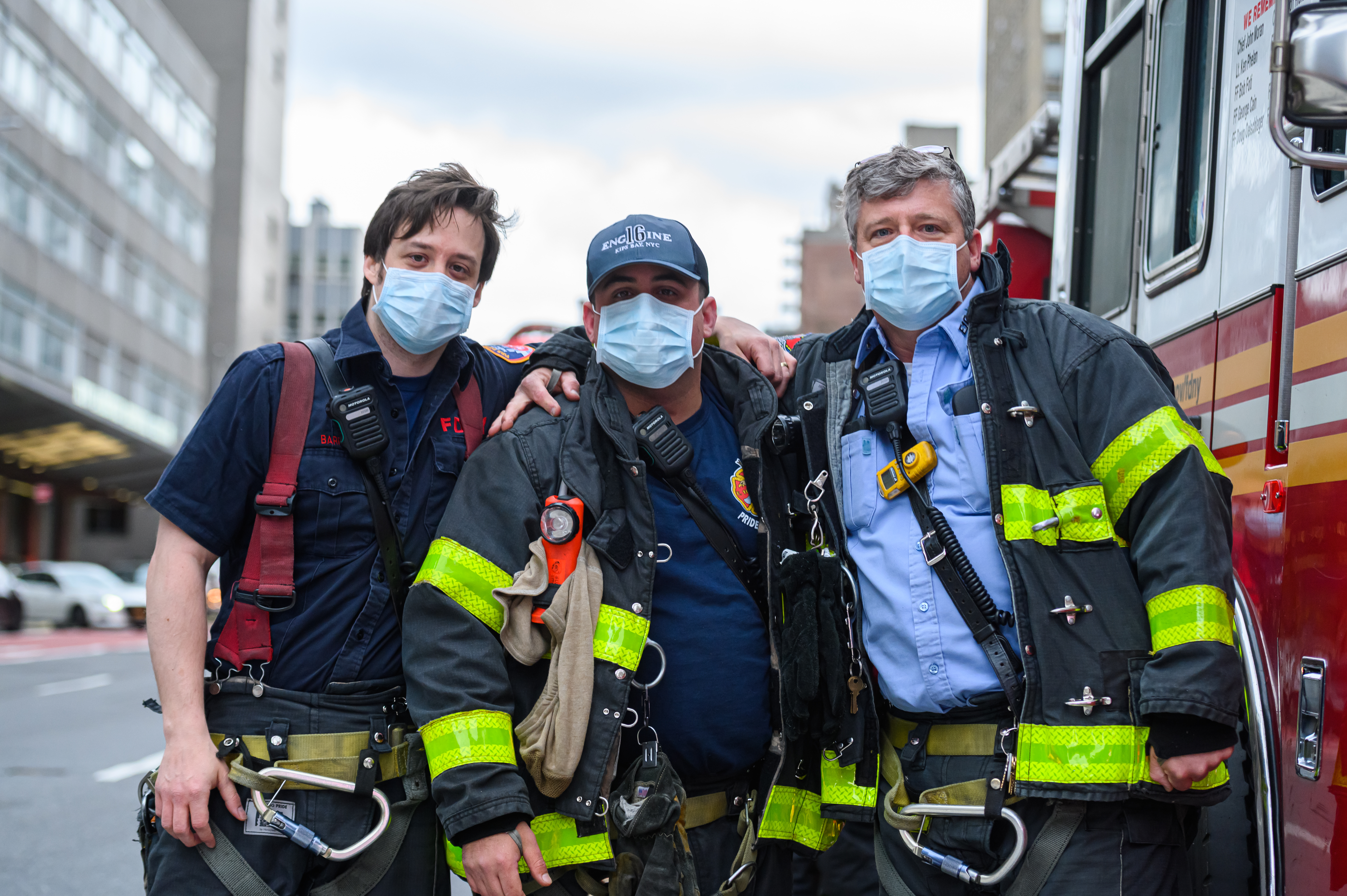 This comes as positive coronavirus cases among firefighters have tripled in recent weeks, a source told the NY Post.

The insider said there were more than 130 infections among smoke-eaters with at least six firehouses having three or more cases.

Meanwhile, an August survey of transport workers in the city showed that 32 per cent would not take the vaccine while 38 per cent were unsure.

Only 30 per cent of the 645 polled by NYU researchers said they would have the jab.

And according to the researchers, the reluctance to be vaccinated was down to "trust."

They said: "The main reason for not taking it or being unsure was the lack of trust in its safety.

“A sizeable portion said they no longer trust anyone,” the report added.

This comes after the FDNY said last week that it would not make the remedy mandatory – a policy which is expected to be followed by other public agencies.

President of the Uniformed Firefighters Association (UFA) President Andy Ansbro said many younger fire workers under the age of 50 did not fear the virus after seeing friends and colleagues beat the disease.

He told the NY Post: "A lot of them probably feel they are not in a risk category, they are younger, stronger, they may have already had it and gotten through it, and feel it’s not their problem.

“They are more familiar with the coronavirus than they are with the vaccine.” 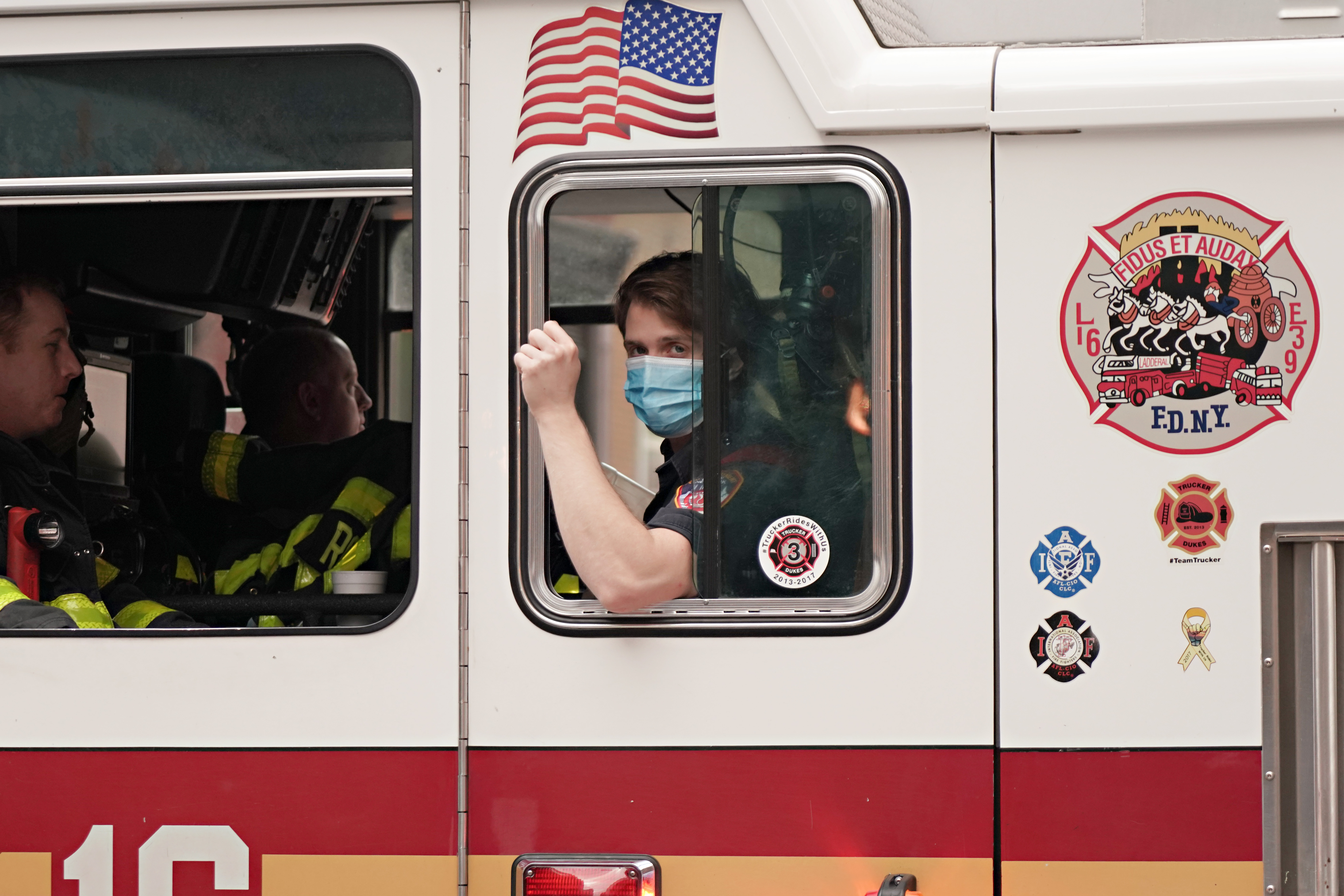 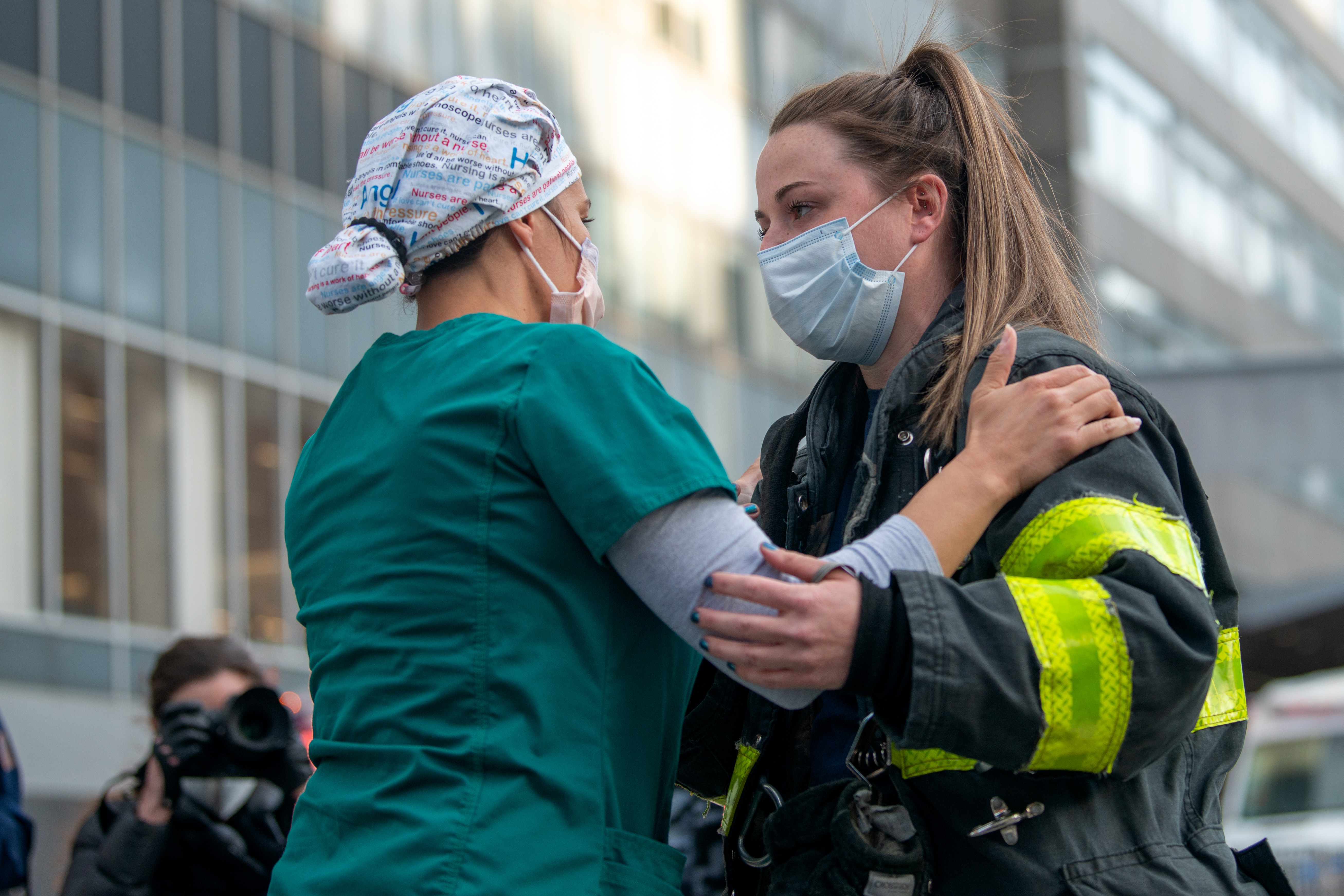 Ansbro told the NY Post that this week's survey, carried out by the union, accounted for about 25 percent of the UFA’s 8,200 active members.

Emergency medical workers (EMS) who work for the fire department have also been skeptical about the vaccine, says Oren Barzilay, of the Uniformed EMTs, Paramedics and Fire Inspectors union.

He said: "A few are anxious to get it, but there have been a few dozen responses saying, ‘Thanks, but no thanks,'”

“They were thankful it was not mandatory, because they don’t want to be looked at as test subjects.”

Barzilay added: "I personally am going to wait and see what the side effects are, what the independent studies show."

An unnamed veteran union member expressed frustration at his colleagues reluctance to the jab.

He said: "The 55 percent doesn’t surprise me. They’re called the Bravest, not the Smartest."