THE antimalarial drug touted and taken by President Donald Trump has been tied to an increased risk of death in hospitalized coronavirus patients, a new study has found.

Research published in the medical journal Lancet on Friday revealed that people treated with hydroxychloroquine or the related chloroquine were at a higher risk of death than patients who weren't given the medication. 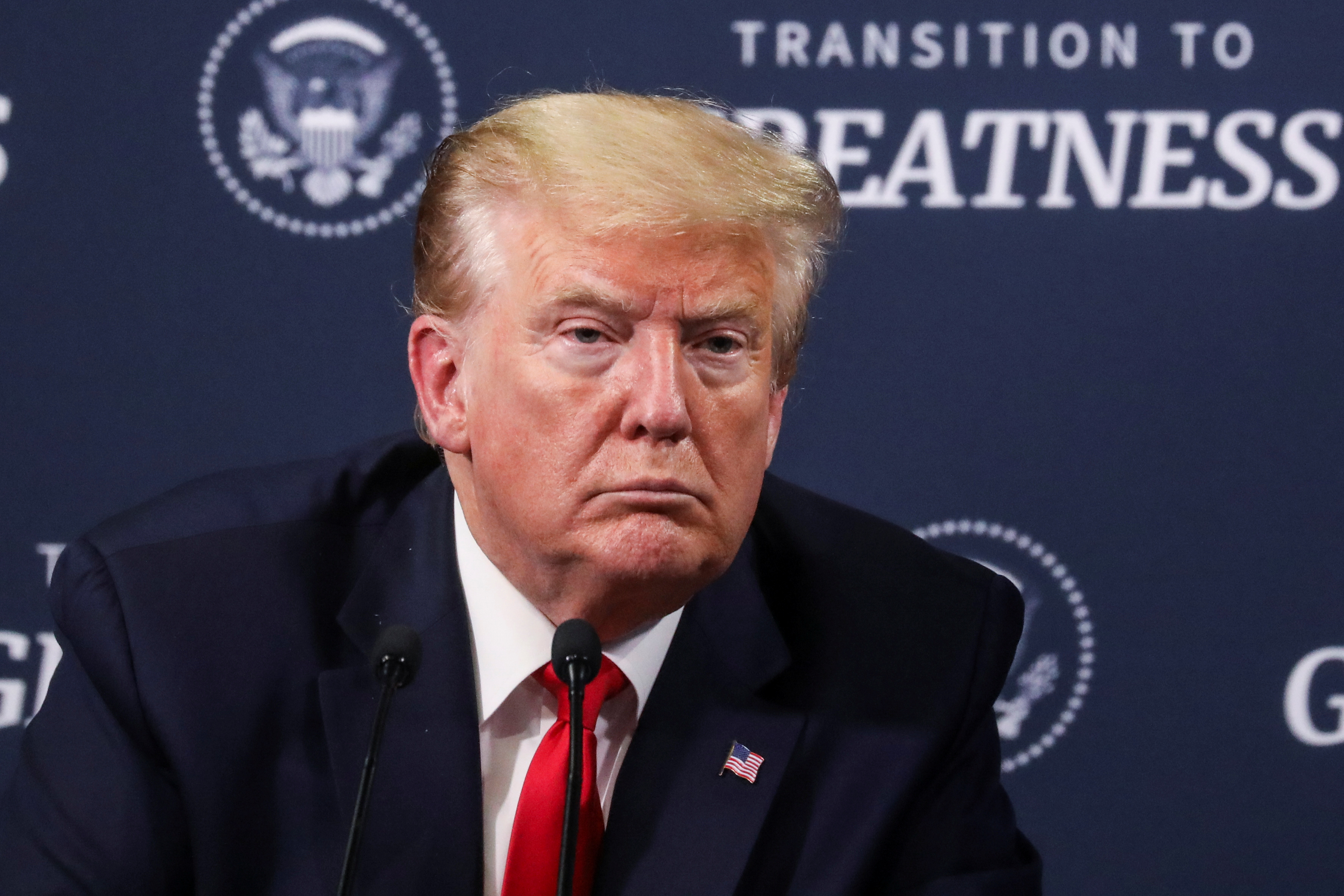 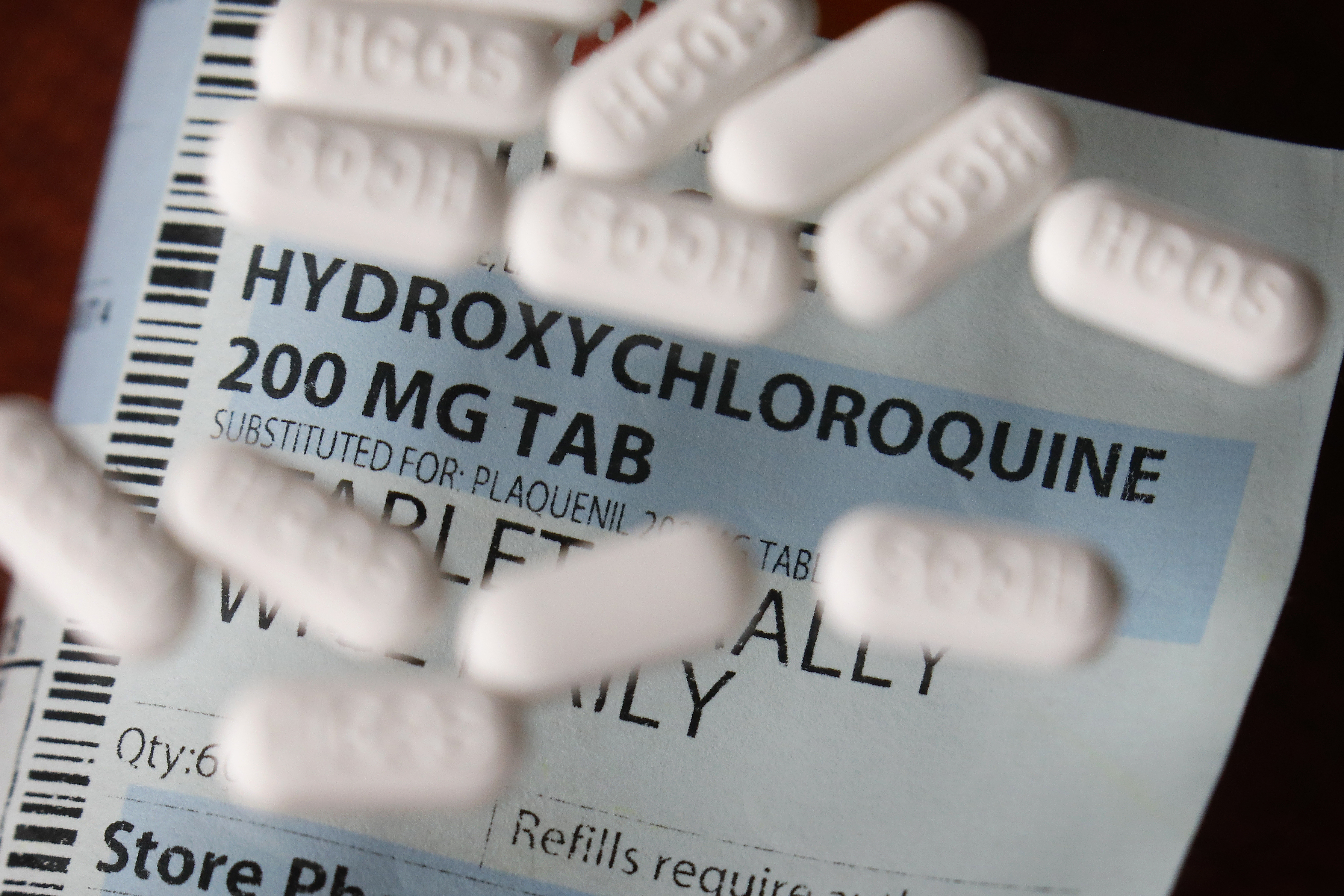 The study, which wasn't a placebo-controlled trial, examined over 96,000 people hospitalized with COVID-19.

Its authors said they couldn't confirm whether taking the drug resulted in any benefit for coronavirus patients.

"Urgent confirmation from randomized clinical trials is needed," they wrote.

Hospitalized patients typically have a more severe version of the virus, according to Reuters.

Advocates of the drugs as treatment for the infectious disease argue that the medication would have to be taken at an earlier stage in order to be effective.

There are ongoing randomized, controlled clinical trials to study the drug's effectiveness in preventing infection by the coronavirus in addition to treating mild to moderate cases of COVID-19.

Some of these trials could yield results within weeks, according to Reuters.

The authors of the Lancet study suggested that the drugs shouldn't be used to treat coronavirus outside of clinical trials until those studies prove they're safe and efficient for virus-stricken patients to use. 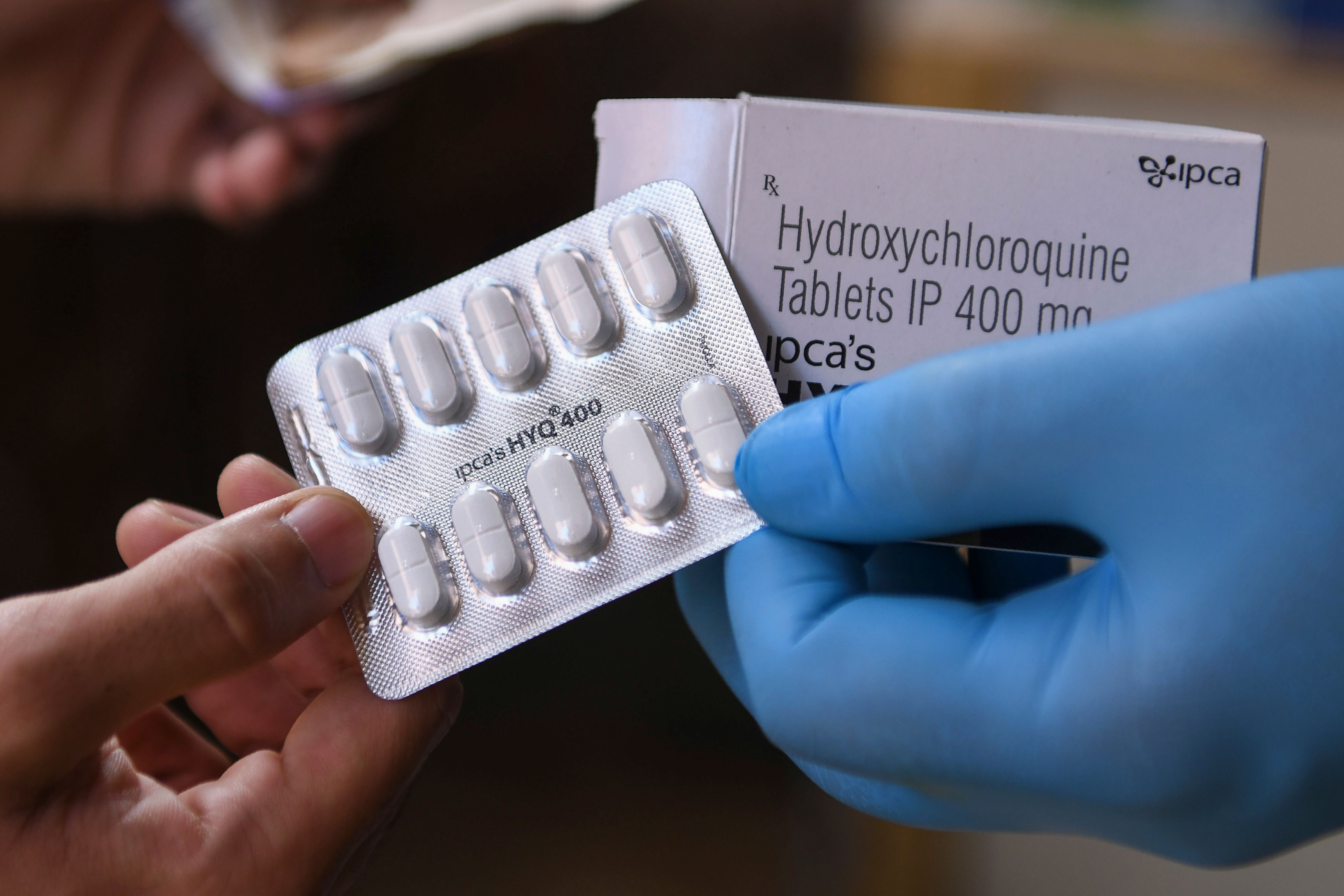 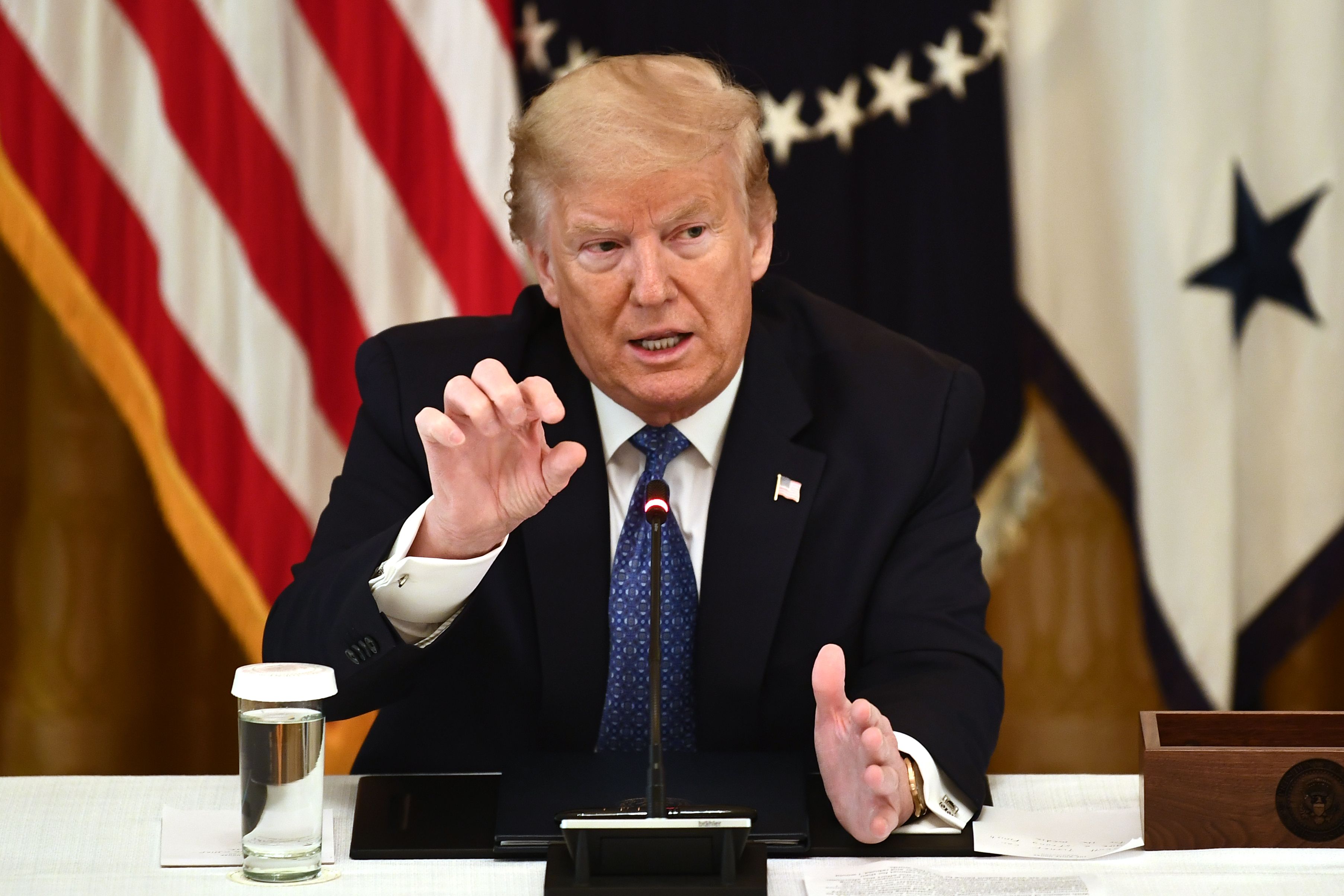 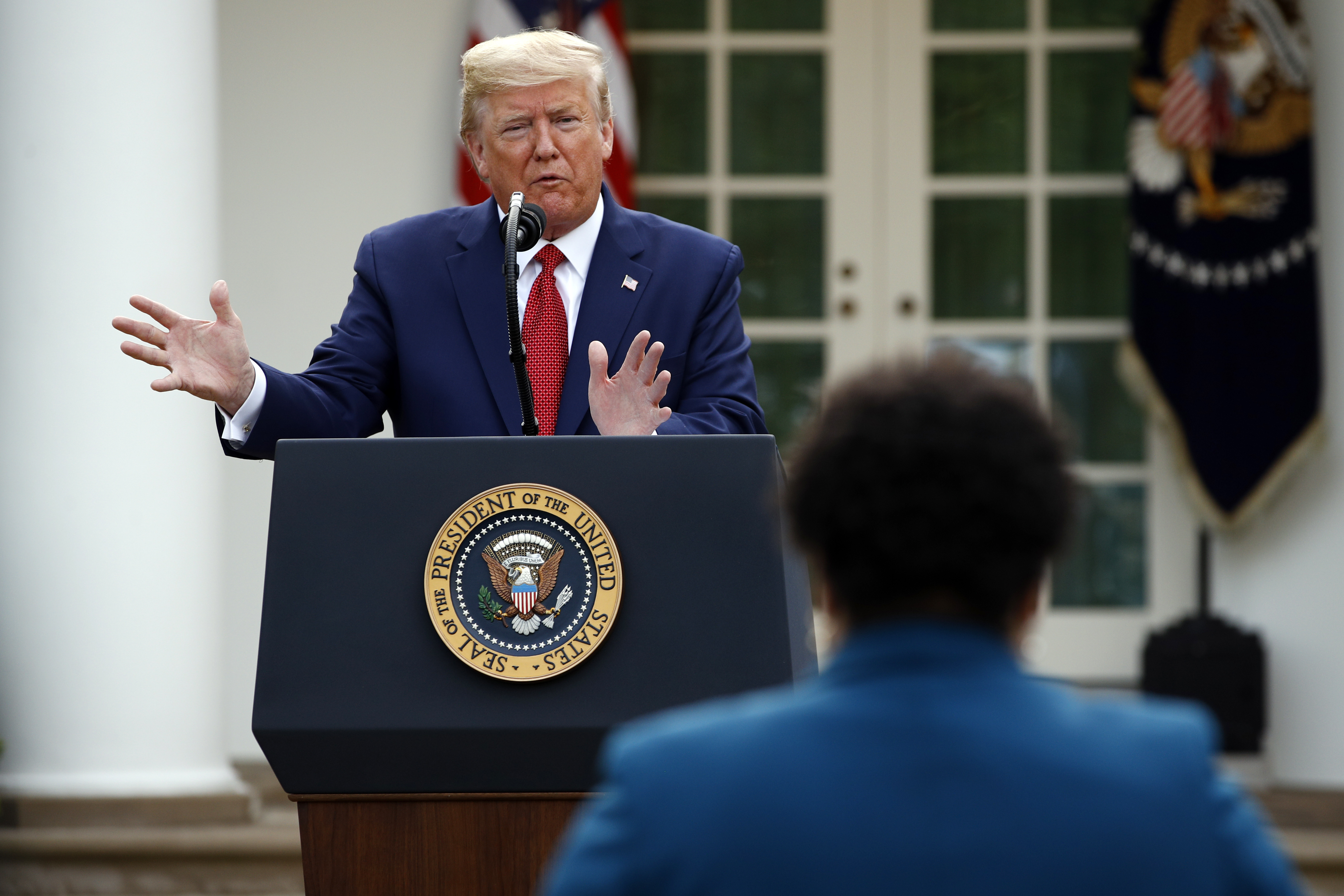 Both hydroxychloroquine and chloroquine have shown signs of being effective against the virus in a lab setting, but studies of the medication in patients have been inconclusive.

The US Food and Drug Administration has warned against the use of the drugs without proper medical supervision.

The FDA has said hydroxychloroquine should only be used for hospitalized coronavirus patients or those in clinical trials because the drug has been associated with dangerous heart rhythm problems.

Trump revealed on Monday he has been taking the antimalarial every day for over a week to stave off the coronavirus.

The president said he'd been taking it for a "couple of weeks" after receiving a letter from a New York doctor who supposedly used it to treat more than 300 COVID-19 patients.

On Wednesday, Trump told journalists he'll finish his prescription for hydroxychloroquine in "about two days" amid concerns over the unproven drug. 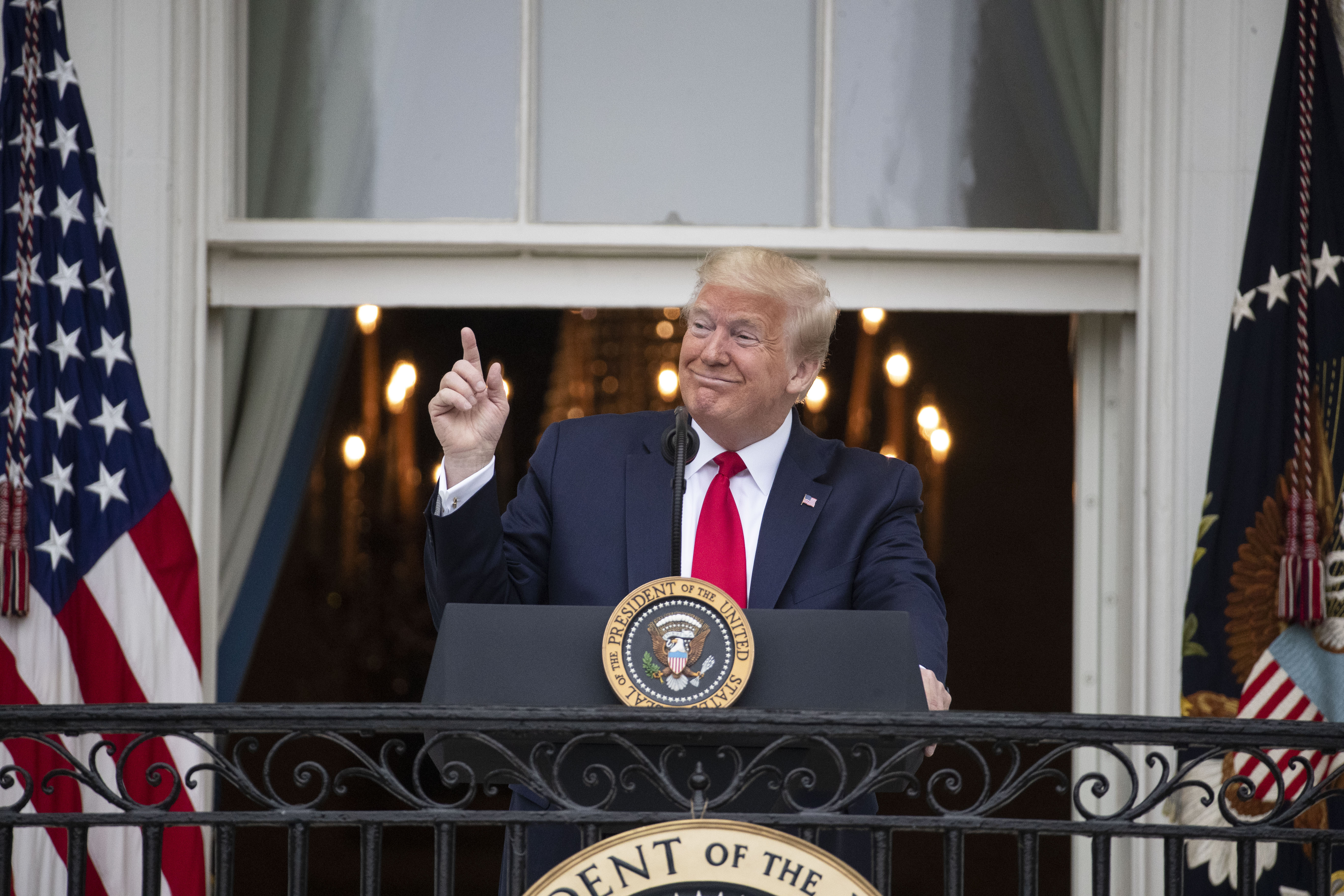 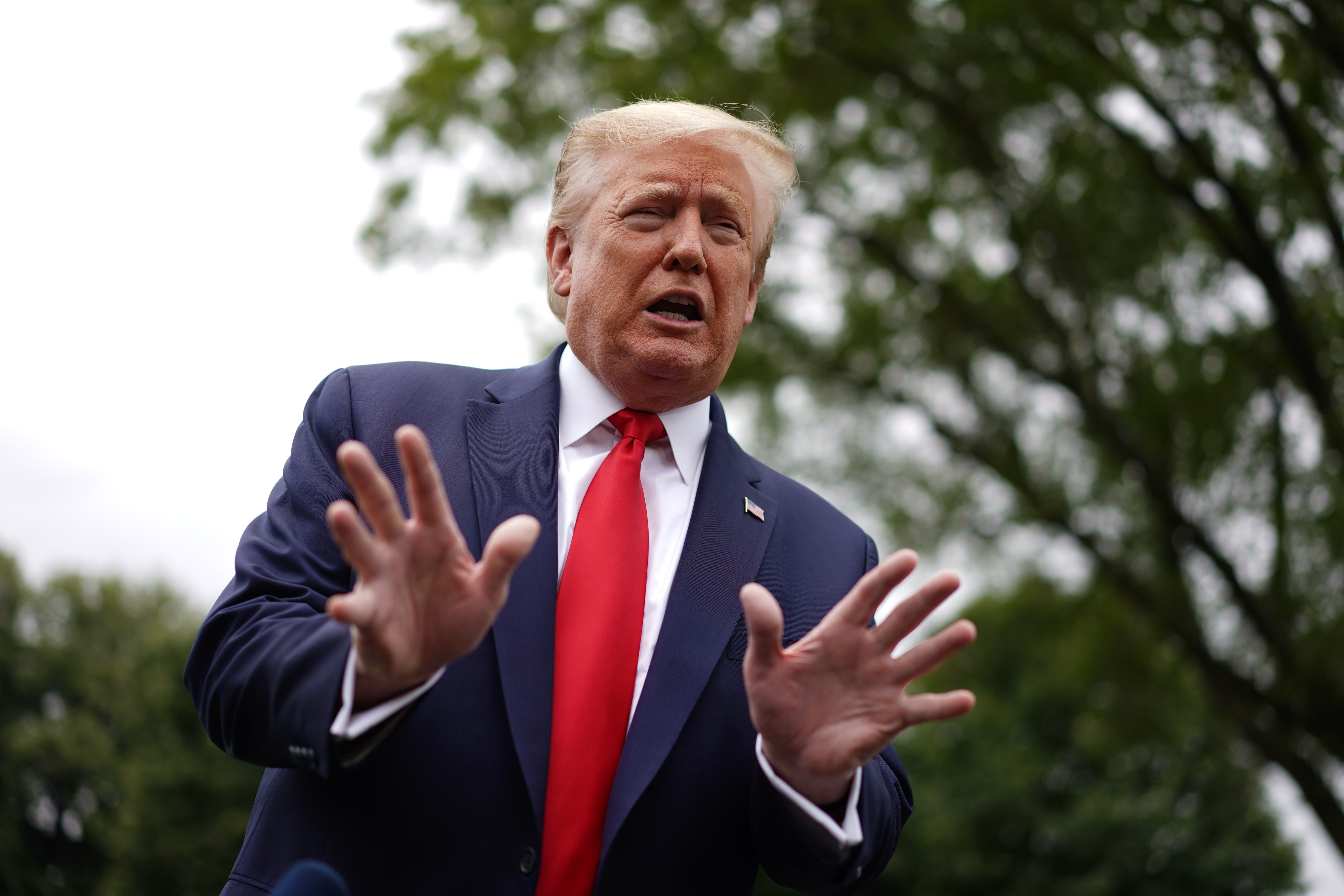 He appeared to brush off the concerns and revealed he also took the drug with zinc and claimed that frontline workers and "a lot of doctors" take it.

"Frontline workers take it, a lot of doctors take it, I take it," Trump reasoned.

"I'm not going to get hurt by it, it's been around for 40 years for malaria, for lupus. I'm taking the two – the zinc and the hydroxyl. So far I seem to be okay."

"It's been on the market for 60 or 65 years for malaria, lupus, and other things. I think it gives you an additional level of safety," he insisted. 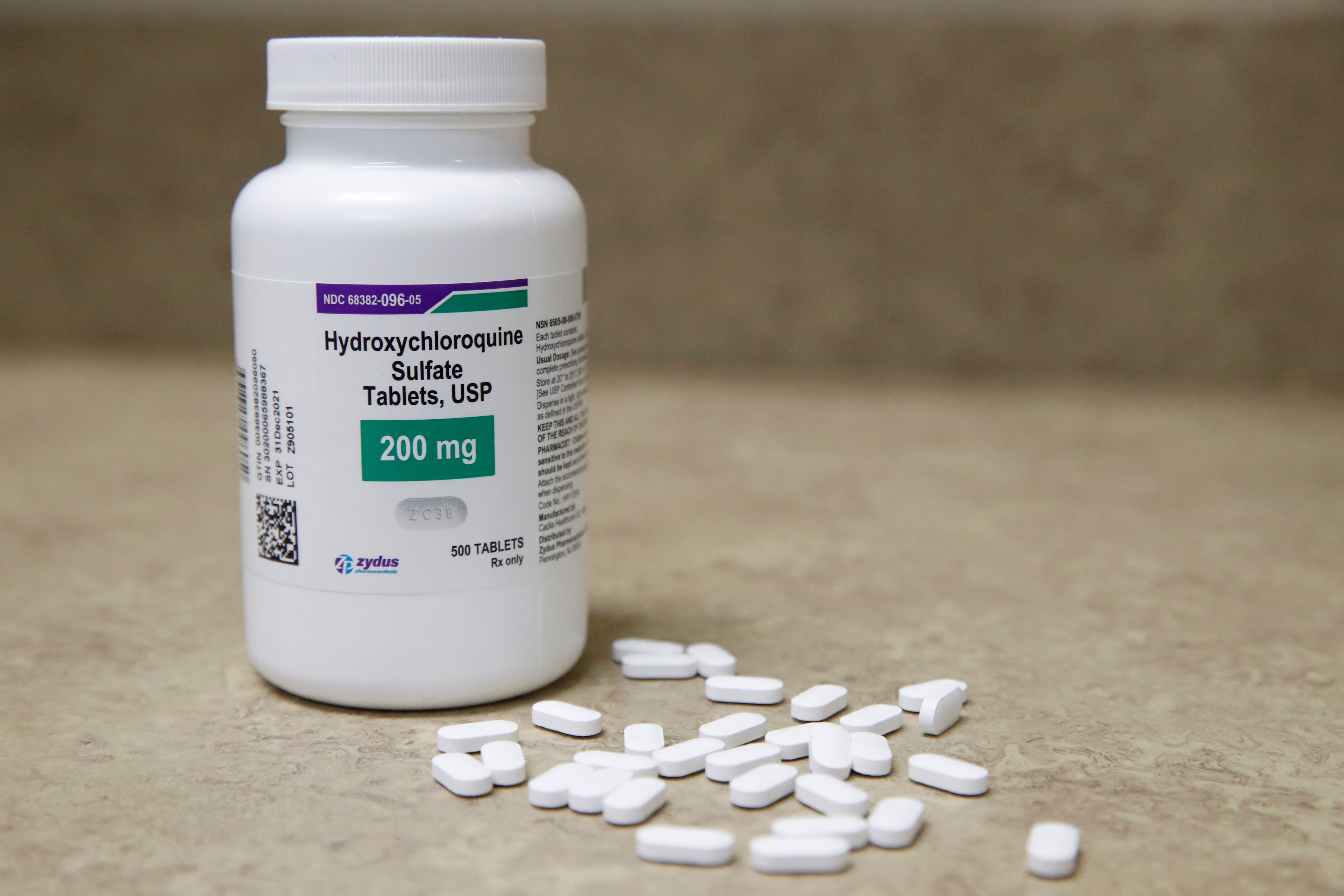